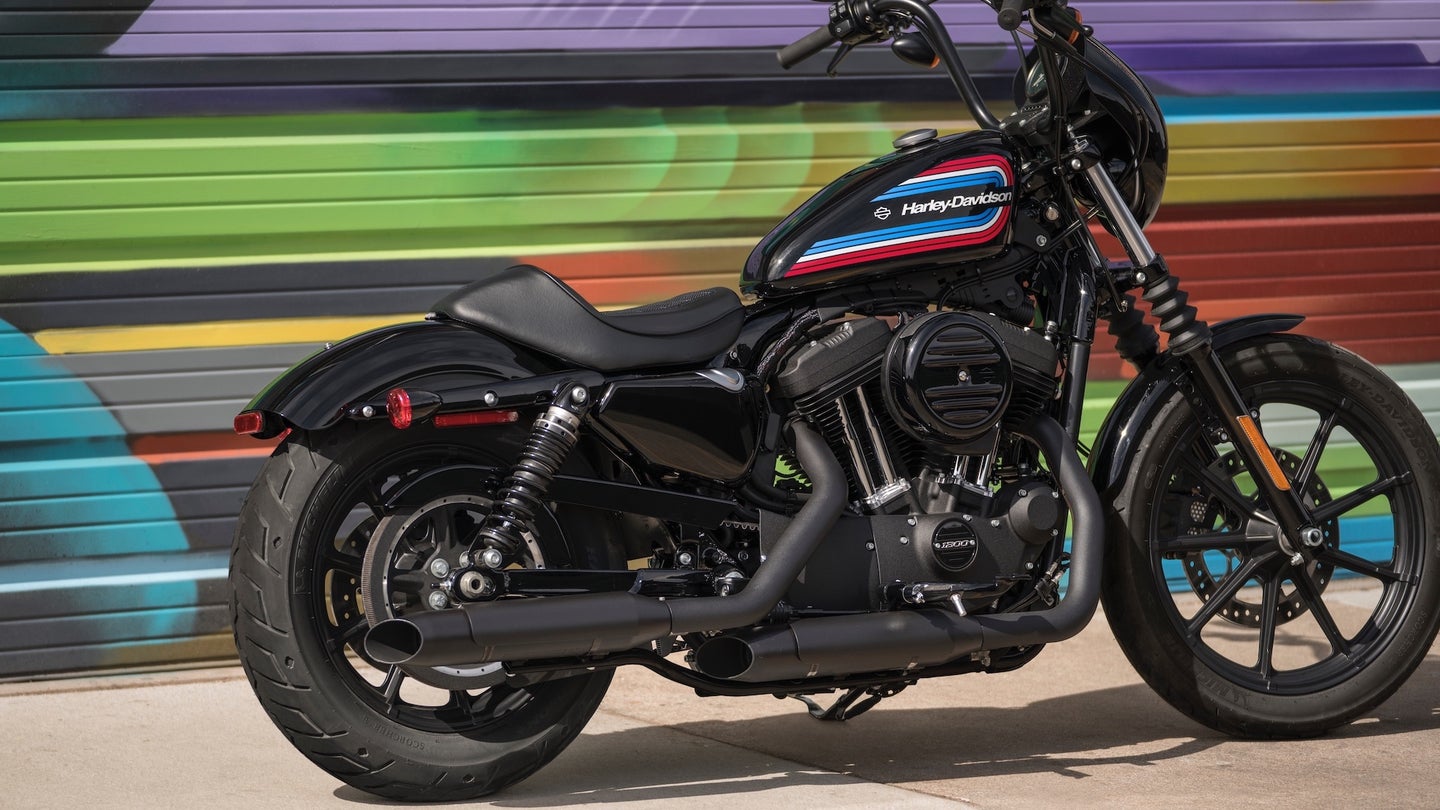 COVID-19 has been unkind to even the healthiest of businesses, but to already-troubled companies like the storied Harley-Davidson, the pandemic came as an unwelcome wildcard. With its dated lineup and aging primary customer base, Harley must adapt or face the gallows, and to its credit, it isn't exactly twiddling its thumbs. Before production halted in March, plans for a portfolio overhaul became apparent, and as part of this agenda, Harley might introduce a new generation of V-twin engine if newly uncovered patent filings indicate anything.

Documents dug up and published by Motorcycle show that Harley-Davidson has officially filed for a patent for a modular engine balancer, designed to fit either end of a V-twin's crankshaft. The drawings' accompanying descriptions mention the inclusion of a variable valve timing (VVT) phase timing module, which would be an unnecessary accommodation if no such system were in consideration. While VVT is typically used to increase power across an engine's rev range, Harley could instead use the system to reduce emissions, which have long been a thorn in the side of the beloved-yet-beleaguered bike manufacturer.

These patent filings also depict pushrods relocated to the opposing sides of each cylinder, matching a change first noted in a Harley patent unearthed in August 2019. Both patents are speculated to be for a new generation of V-twin to replace the dated Evolution, which is still in use after 34 years on the Sportster line, but could be forced out of some markets later this year by tightening emissions regulations. If Harley is indeed fast-tracking a new, future-proofed engine, said engine's arrival could be delayed by the company's recent emergency downsizing, which resulted in some 700 layoffs worldwide.

The introduction of a VVT V-twin would make Harley one of, if not the last of the motorcycle manufacturers to add the tech to its engines. Honda pioneered the system in 1983 with the CBR400F, and with the help of its Japanese competitors, VVT gradually became commonplace on motorcycles throughout the 1990s and 2000s. Its arrival on a Harley V-twin is long overdue and should be welcomed by anyone fond of the unmistakable Harley brap.