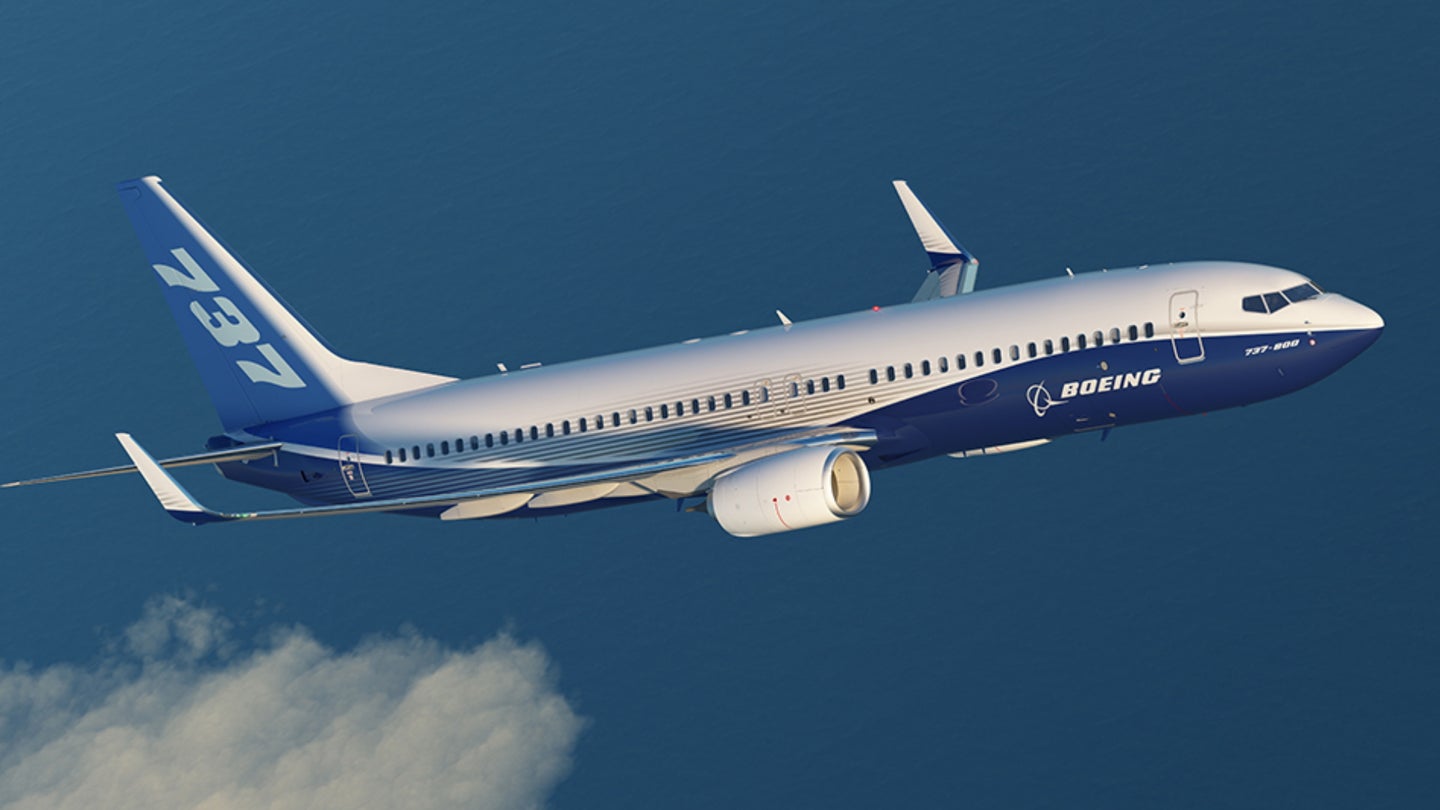 Air travel has been severely impacted by the Coronavirus pandemic, with many airlines and aerospace companies feeling the economic pressure. Boeing, however, was in deep trouble before the virus due to fatal flaws in its 737 MAX airliner, and now it seems like its woes are set to continue.

According to the FAA, the engines on several variants of Boeing's 737 airliner have developed issues whilst sitting around for so long, grounded due to low demand for air travel. Although there haven't been any crashes or forced landings yet, single engines have failed four times during flight so far.

The FAA reports that the issue has to do with one of the air bleed valves—air bleed number five in particular—on the turbofan engine's compressor stage. This valve opens during takeoff power, and then closes at lower throttle positions, like when the plane begins to descend for landing. However, due to corrosion, this valve may stay open when it's supposed to close. This means the engine stalls, and it cannot be restarted in flight.

This corrosion is of course caused by the long periods of time that many airlines have been sitting around. The FAA considers an airliner to be "in storage" if it's been sitting for more than 7 days, so a lot of planes have definitely been in storage by the FAA's standards.

If you're curious about the FAA's exact wording on the issue: "Corrosion of the engine bleed air 5th stage check valve internal parts during airplane storage may cause the valve to stick in the open position. If this valve opens normally at takeoff power, it may become stuck in the open position during flight and fail to close when power is reduced at top of descent, resulting in an unrecoverable compressor stall"

The FAA is instructing airlines to inspect this section of the engine on several 737 airliners, to be specific; 737-300s, -400s, -500s, -600s, -700s, -700Cs, -800s, -900s, and -900ERs. Since all of these airliners share similar engines they're all affected. Despite all of these planes having the same engines, and the same goes for the left and right wings, of course, there has yet to be a double engine failure. The four planes mentioned in the introduction all lost one engine, which thankfully gave them the ability to limp back home safely.

If this issue were to occur on both engines of a 737, it likely would not be such a happy ending. The FAA says that if that happened, a "forced off-airport landing" would likely be necessary. I don't think I have to break that down what that means for passengers.

As mentioned previously, the FAA has set a series of guidelines to ensure this relief valve is functioning properly prior to takeoff. However, that's a bit less comforting due to the fact that approximately 2,000 planes nationwide are likely affected by this issue.

So if you really needed an additional excuse to avoid air travel in addition to the pandemic, here it is. Perhaps it would be best just to drive.

Nowhere has received more airliners for storage during this crisis than Southern California Logistics Airport in Victorville, California.