You’ve heard of a bird strike. This is a bear strike. 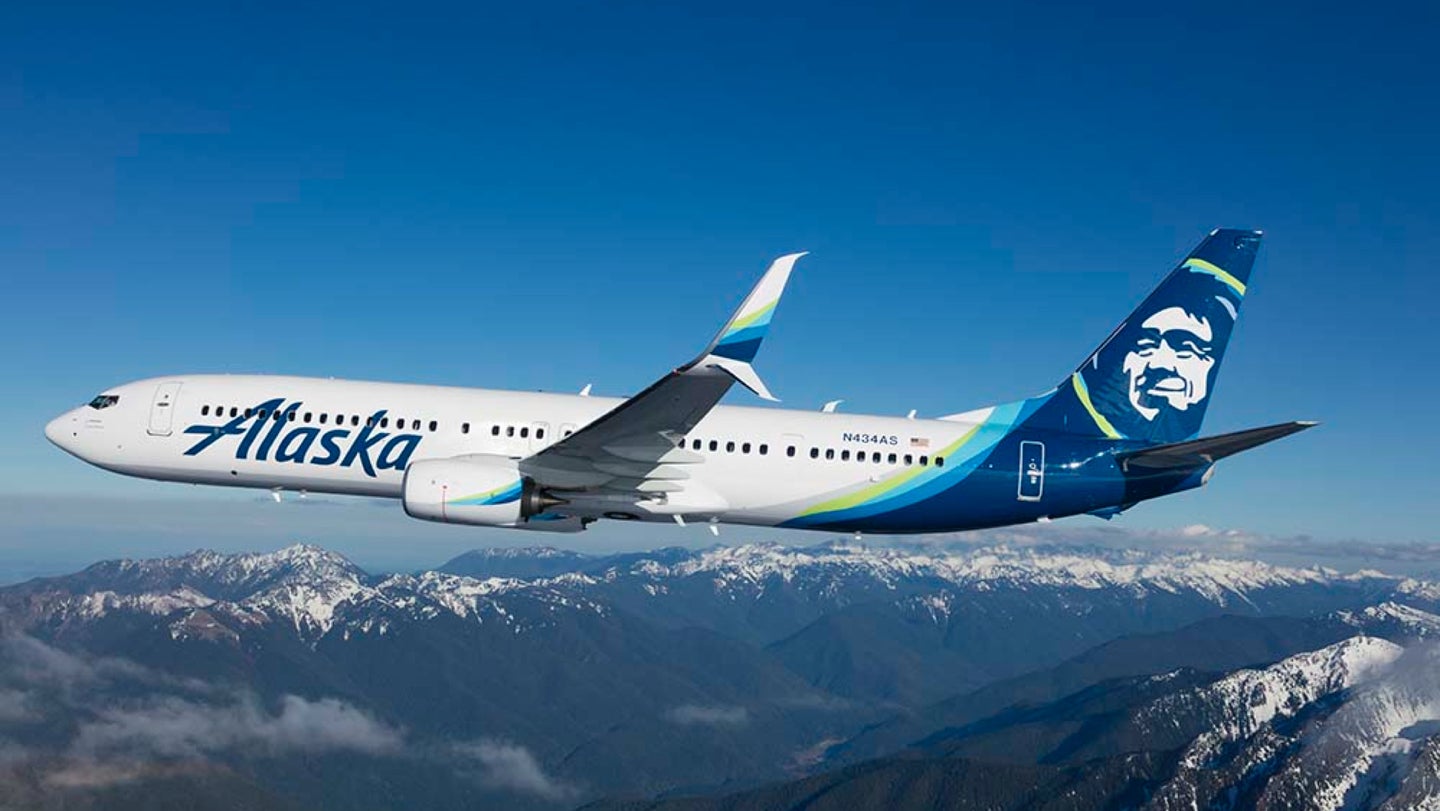 Of all the things you don't want to hit with any kind of vehicle, Alaskan brown bears are up there. Brown bears can weigh over 1,000 pounds at full hibernation weight—so much so that one Alaskan national park holds its own Fat Bear Week to determine the biggest bear chunk of them all. Unfortunately, one Alaska Airlines jet found out the hard way how much damage a brown bear strike can do.

Alaska Flight 66 struck and killed a bear Saturday evening while landing at Yakutat Airport in southeastern Alaska, reports the Anchorage Daily News. The Boeing 737-300 clipped a bear sow with its engine cowl, killing the bear and damaging the plane.

Alaska Department of Transportation Public Information Officer Sam Dapcevich told the Anchorage Daily News that airport staff had cleared the runway 10 minutes prior to Flight 66's landing, however, two bears started crossing the runway after the plane had landed. The plane then hit the bear at about 68 MPH as it was decelerating on the runway, per MenTour Pilot.

“The nose gear missed the bears, but the captain felt an impact on the left side after the bears passed under the plane,” Alaska Airlines said in a statement quoted by the Anchorage Daily News.

The bear that was killed was found 20 feet from the center of the runway, per the Alaska Airlines statement. The second bear, a cub, escaped unharmed. None of the six passengers onboard the plane were injured, reports CBS News. The airline said that it will take about a couple of days to repair the plane's damaged left engine cowl.

Animal strikes—including one with a salmon—happen occasionally in Alaska, but bear strikes are exceedingly rare, as the Anchorage Daily News writes:

In the past, planes have been reported hitting deer, geese, caribou and other animals in Alaska, but Dapcevich said this is the first time he’s heard of a bear being struck by a plane. In 1987, an Alaska Airlines jet was delayed while it was inspected for damage in Yakutat after a bald eagle dropped a salmon from its talons in midair and the fish hit a cockpit window shortly after takeoff from the Juneau airport. ''They found a greasy spot with some scales, but no damage,'' the Juneau airport manager said at the time.

The Yakutat Airport, which is only partially fenced off, uses vehicles or pyrotechnics training to herd animals off the runway when possible, reports the Anchorage Daily News. Employees undergo animal wildlife hazard training as well.