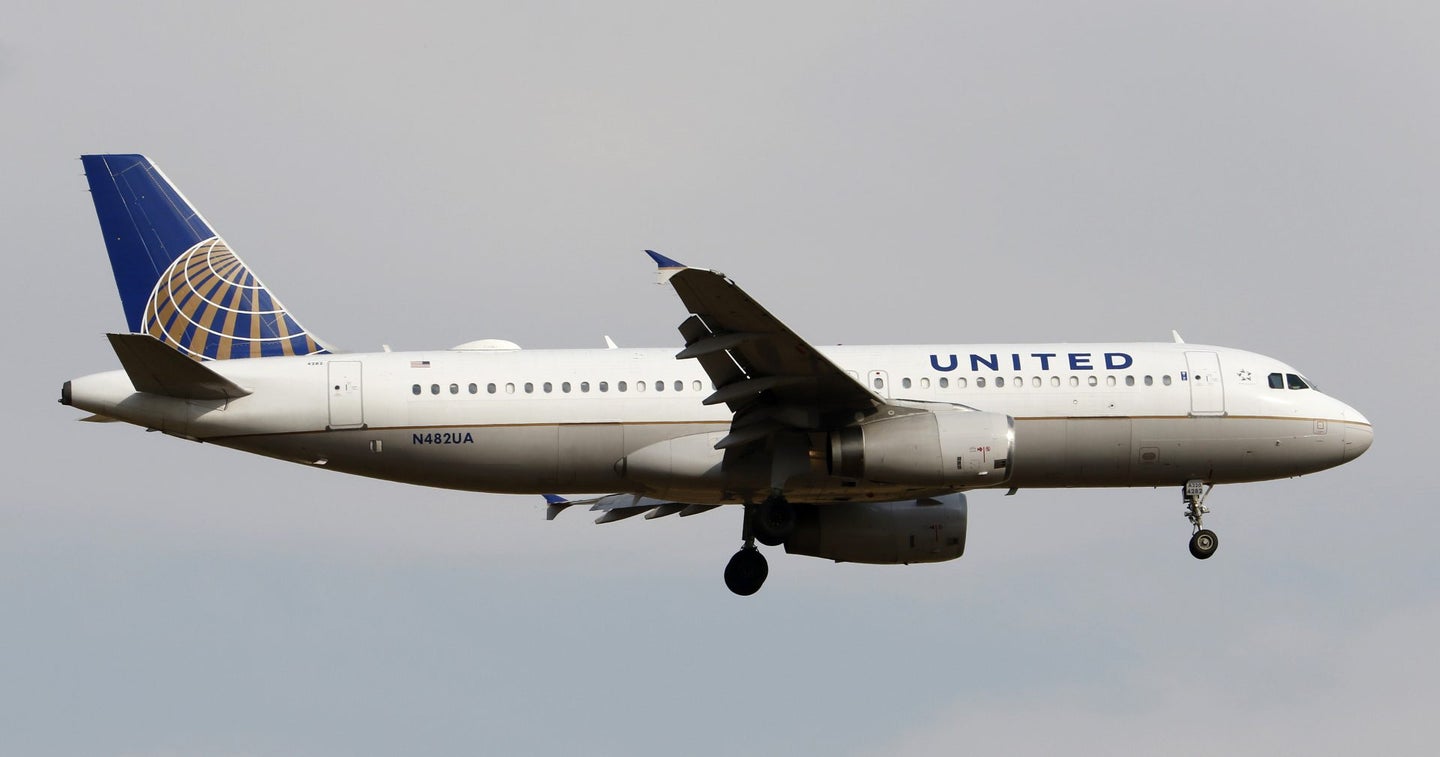 A United Airlines plane was grounded overnight for maintenance and its passengers put up in hotels after a man reportedly dirtied several bathrooms on the aircraft with excrement.

The flight from Chicago to Hong Kong was diverted to Alaska Thursday evening due to a "passenger smearing feces everywhere," police at Ted Stevens International Airport told CBS affiliate KTVA.

The unidentified man dirtied “a couple” of lavatories on the plane and tried to stuff his shirt down a toilet, officials added.

The flight made its unscheduled stop due to “a disruptive passenger,” United said in an understated statement.

The passenger was reportedly cooperative and did not interfere with the flight crew. Met by authorities in Anchorage, he was questioned said to be undergoing a psychiatric evaluation at a nearby hospital.

He was not arrested and no one was injured.

The FBI in Anchorage said authorities had been alerted that "an unruly passenger had caused some kind of disturbance" on the plane, the agency told NBC affiliate KTUU.

Dispute reportedly involved slap and tears on flight with 324 passengers onboard from London to Mumbai.