The final edition of Acura's flagship will be revealed at Monterey Car Week on August 12. 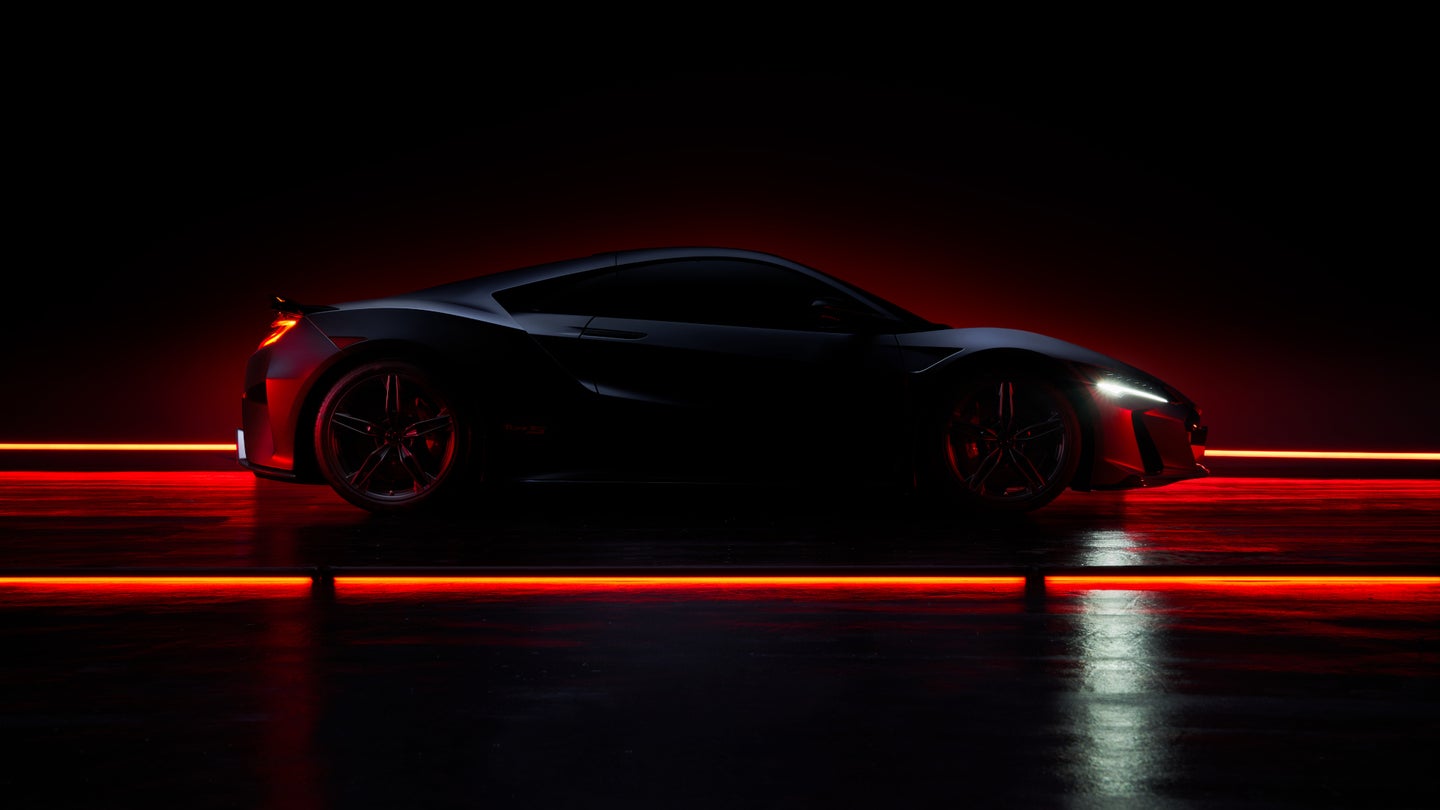 The first-generation Acura NSX remains a legend to this day. Serving as both a wake-up call to Ferrari and as a capable performance car in its own right, it's prized for its exquisite handling and timeless design. The second-generation, which first dropped in 2016, trod a different path, exchanging lightness for outright power and a cutting-edge hybrid system. Acura has announced that the current model will shortly take a bow, with its swan song taking the form of the limited-edition NSX Type S, to be revealed at Monterey Car Week on August 12.

Details are scant, with Acura saving the juiciest details for the official launch. However, what we do know is that the Type S is intended to improve upon the existing NSX in several key areas. Acura's press release states that the car will deliver more power, accelerate harder, and feature improved handling as well. Thus, engine updates and suspension mods are likely par for the course, as well as aero tweaks, too. Acura also claims the Type S will offer "a more emotional driving experience," so here's hoping there's officially-branded tissues in the glovebox for the easily overwhelmed.

The stock NSX already boasts a combined 500 horsepower from its 3.5-liter twin-turbocharged V6 engine, with the hybrid system taking the car's total combined output to an impressive 573 horsepower and 476 lb-ft of torque. Capable of a 2.7 second 0-60 sprint and a top speed of over 190 mph, the existing model doesn't hang around. More performance will only be welcomed by fans of the current car.

The car is expected to demonstrate the pinnacle of performance of the second generation platform. Those who hope for a return to the naturally-aspirated, manual-shifting purity of the original NSX will be disappointed, but fans of the modern hybrid power and all-paw grip will likely find much to like about the Type S. Every 2022 model year NSX will be a Type S, with the limited edition running to just 350 units. 300 of those are earmarked for sale in the US. Over 60% of second-generation NSX sales have been made in the States, so it's fitting that the majority of Type S production will land here. 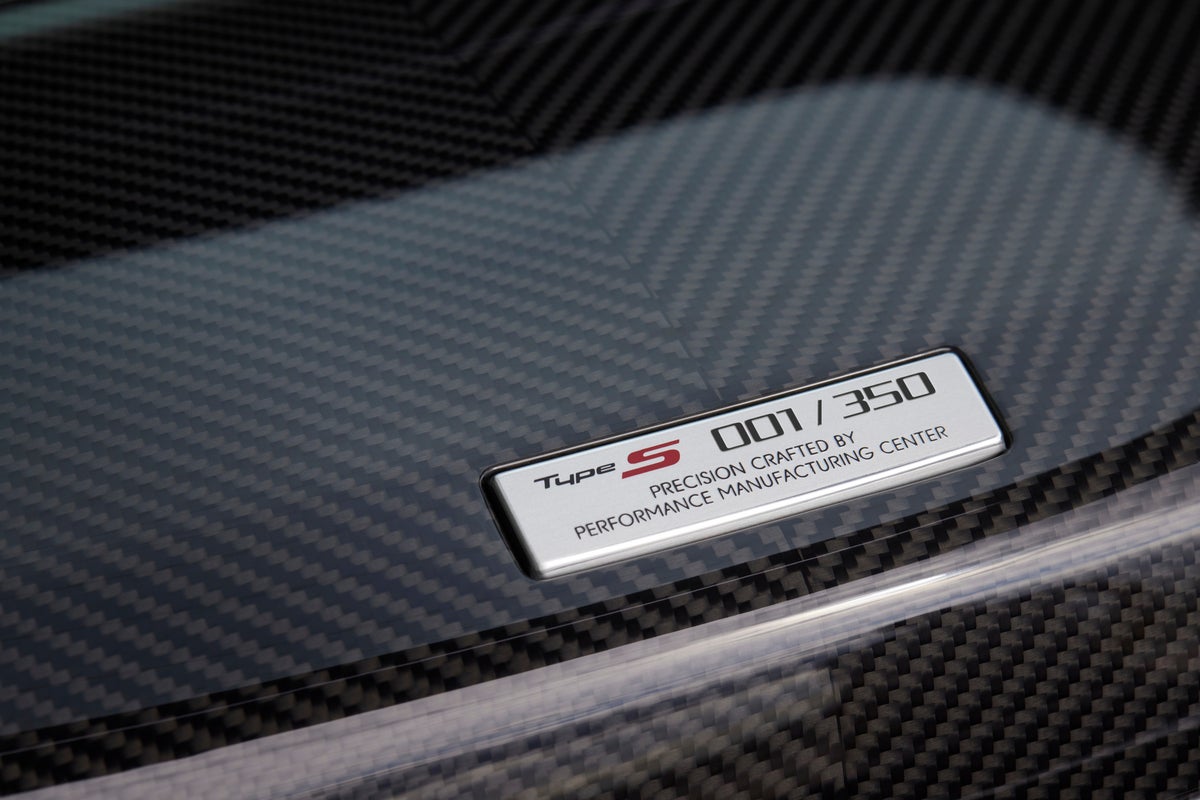 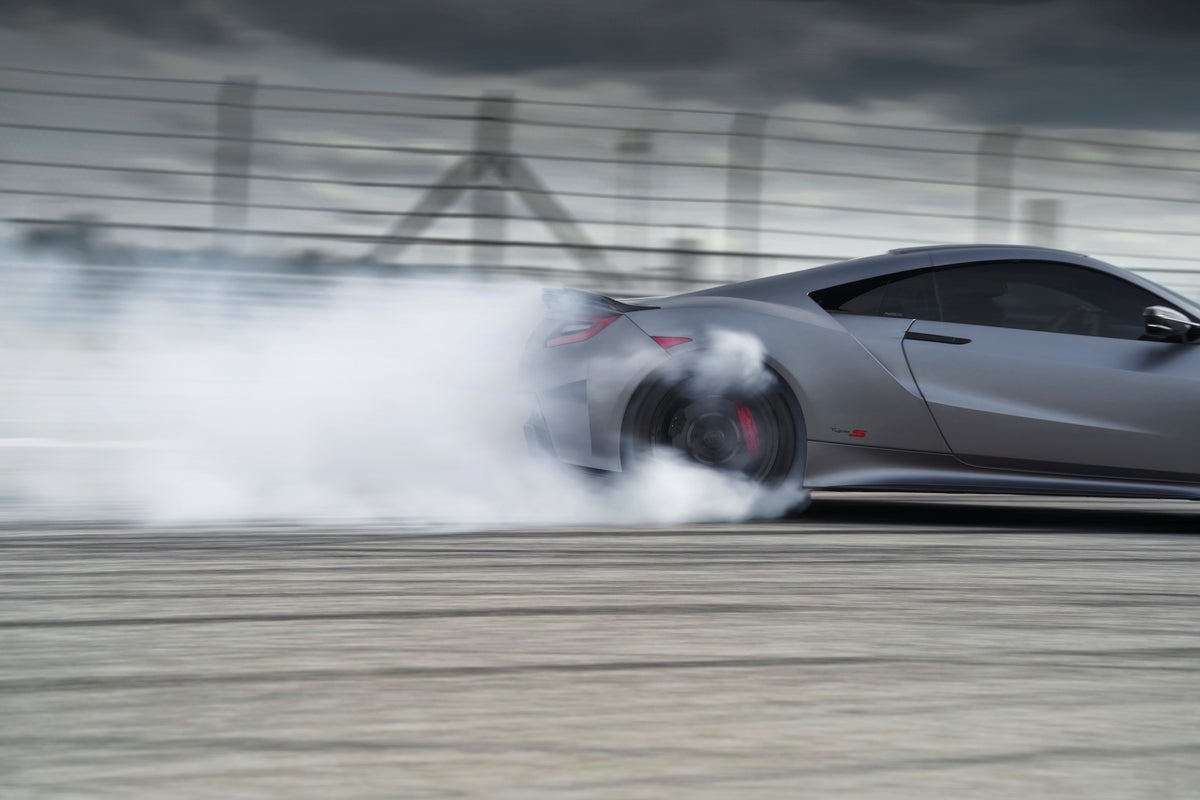 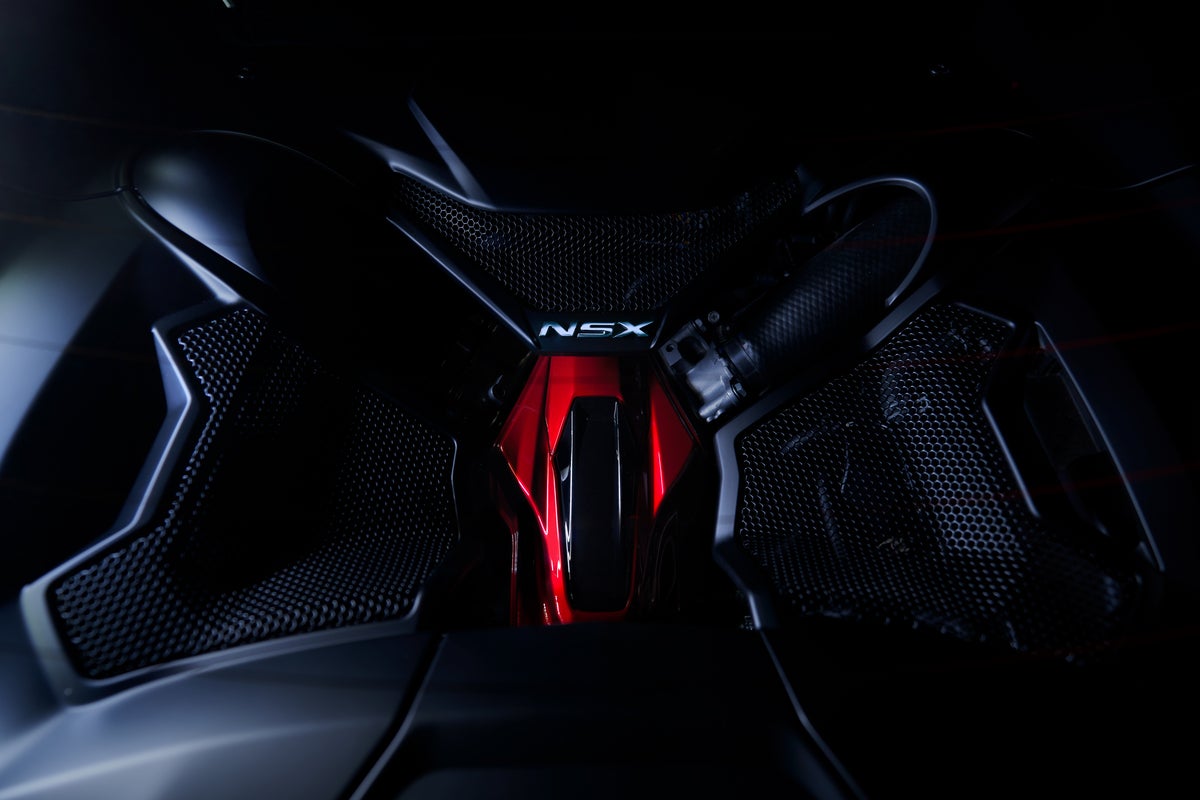 It's a part of a broader push to bring the Type S name back to the big time, with the TLX Type S sedan and MDX Type S crossover both dropping earlier this year. Emile Korkor, Assistant Vice President at Acura National Sales, notes that it's part of a push to reestablish Acura's performance credentials, stating "...there's more to come as Type S becomes the pinnacle expression of performance across the Acura lineup."

If you've been hemming and hawing over getting yourself a new NSX, Acura has now put a clock on your decision. You can get yourself a 2022 model, but there's only 350 being built before the second-generation goes away forever. Orders open officially on August 12, the same day as the reveal, with those eager to secure a Type S able to do so online at Acura.com/NSX.