The new Toyota Land Cruiser may have modernized itself with a turbocharged engine, an electric razor-esque face, and that new, lighter chassis but, not so deep down, it still appears to be the tacti-cool workhorse we know and love. Case in point: it looks way better on steelies, the automotive equivalent of no-name steel toe work boots.

Admittedly, the fat tires probably have a lot to do with it. But seeing Toyota's new 300 Series Land Cruiser with Plain Jane wheels on the @lc300.qa Instagram page is so satisfying. In black, it looks like the sort of vehicle that'd be involved in a dignitary motorcade kidnapping in any action movie starring Mark Wahlberg.

In case you haven't heard, the Middle East's Toyota SUV of choice has ditched the V8 in favor of a twin-turbo, 3.5-liter V6. It remains body-on-frame but uses the company's new GA-F platform that contributes to a curb weight more than 400 pounds lighter than before. It was also benchmarked against its own great-grandfather, the J80 Land Cruiser from the '90s.

U.S. availability has yet to be announced but if or when it does come here, we strongly recommend buyers request their Land Cruiser be fitted with steelies rather than whatever alloy it actually comes with. The last time we asked Toyota about the matter, a spokesperson replied with the following statement:

"The Toyota Land Cruiser has been a legendary name for more than 60 years. While it will be discontinued in the United States after the 2021 model year, we remain committed to the large SUV segment and will continue to explore future products that celebrate the Land Cruiser’s rich off-road history. We encourage loyal enthusiasts and intrepid adventurers to stay tuned for future developments."

No steelies, no sale. 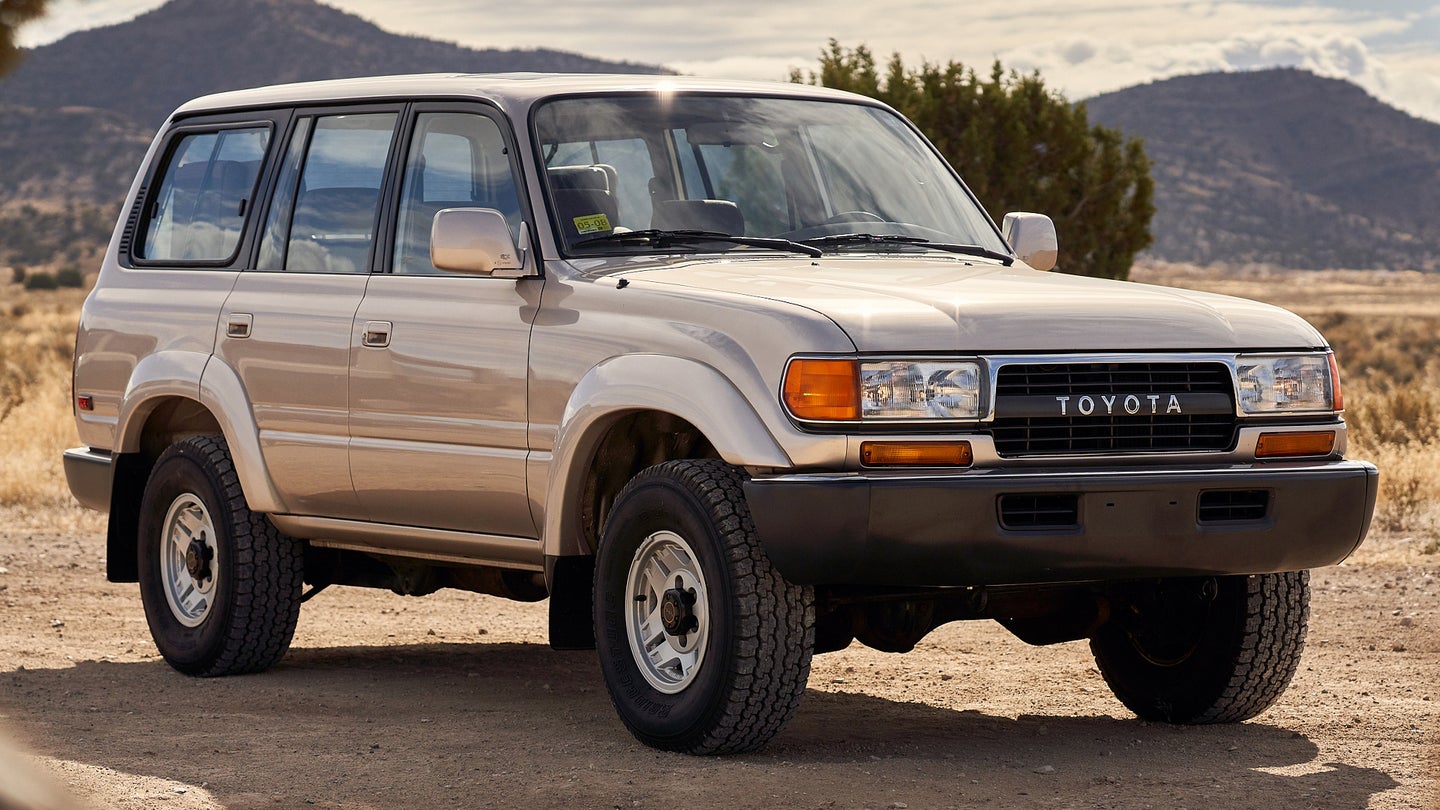 Toyota Used the ’90s Land Cruiser to Benchmark the 2022 Model

When you’re trying to build the best off-roader of all time, you’ve gotta take notes from those that came before you. 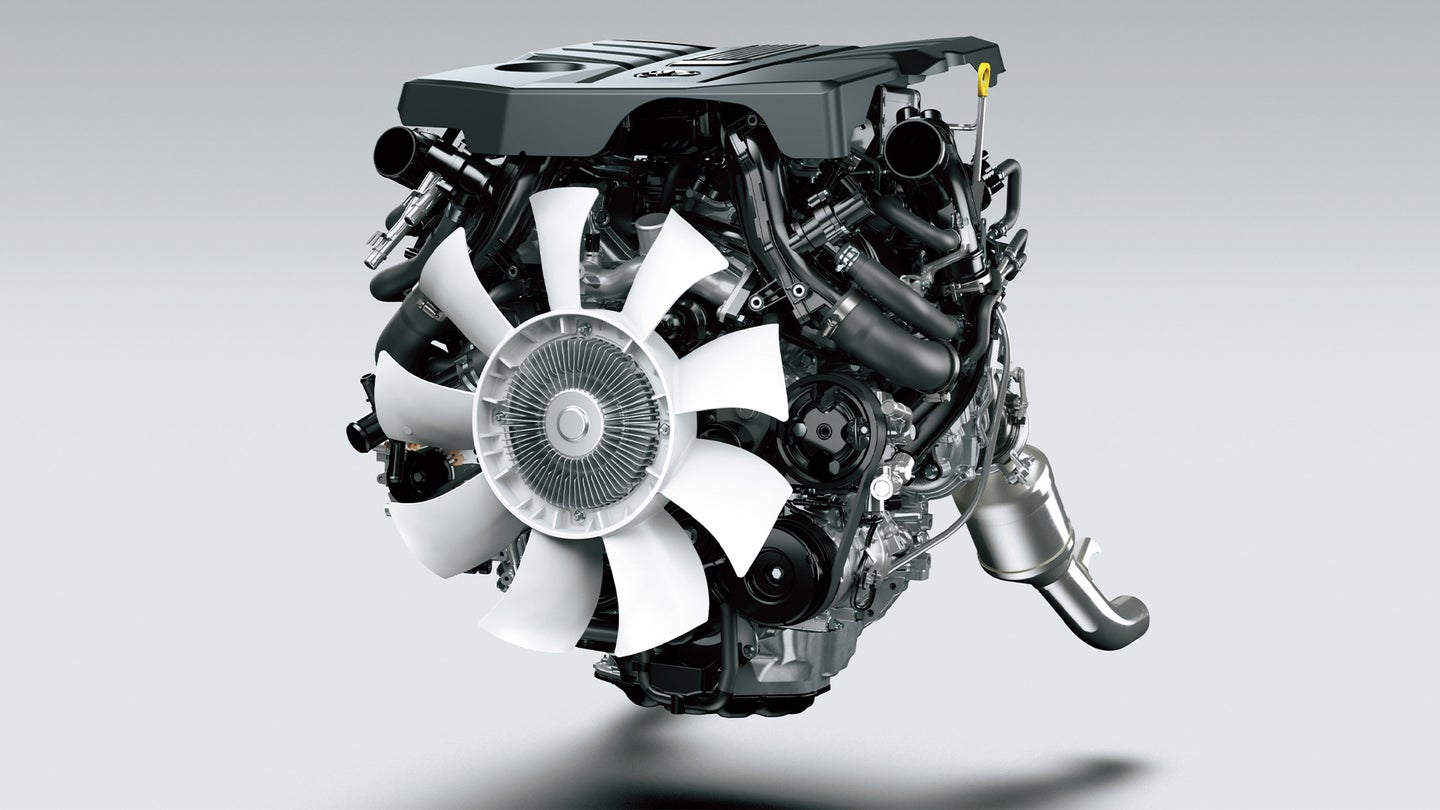 Toyota’s not revealing its next full-size truck until September, but we’ve got a good idea of what will power it. 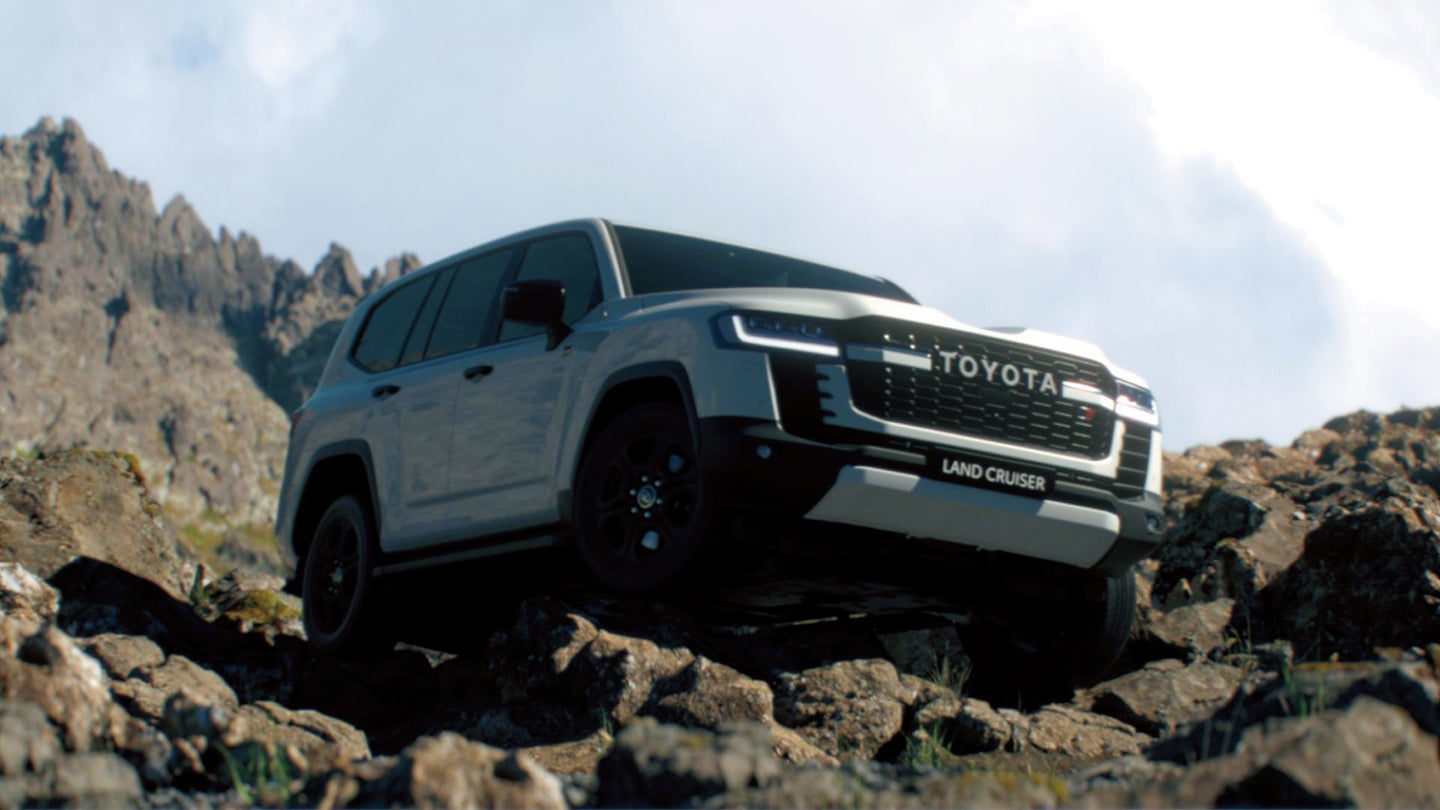