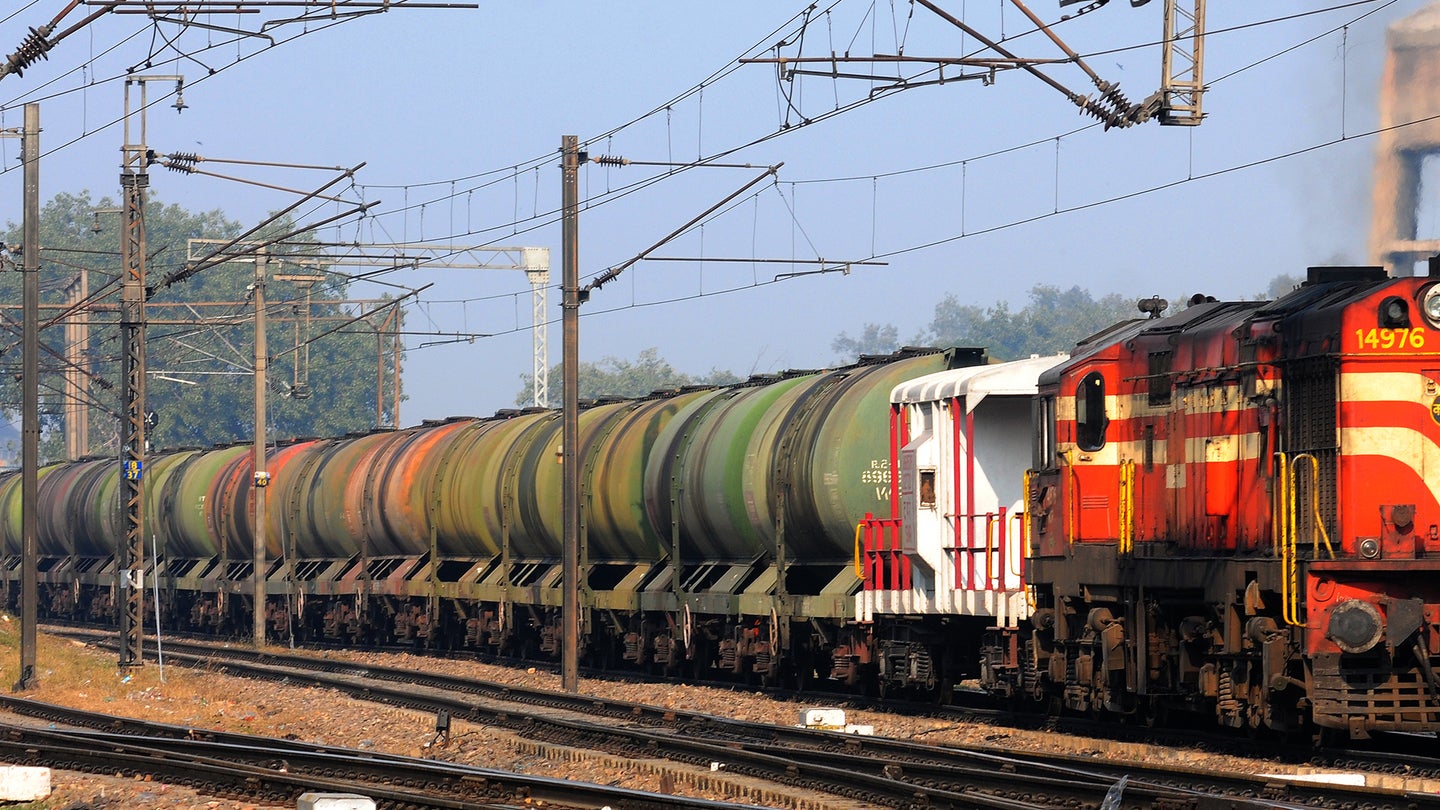 Earlier this month, news outlets across the nation scooped up a story of a train transporting 10 million pounds of human waste, stopped in Parrish, Alabama. The train's journey was obstructed by the nearby town of West Jefferson, which passed an injunction preventing the train from unloading the cargo in its limits, claiming that it would violate zoning laws. Parrish, lacking such a law, suffered from having the responsibility for storing the train dumped in its boarders.

The jam occurred in January, and the train didn't budge for more than two months, despite the town's best efforts to push it out to its destination, the nearby Big Sky Environmental landfill. As one would expect, the trainload of turds stunk up the two-square-mile community something fierce, to the detriment of the locals' quality of living.

"Can't come out here and barbecue like I used to," said one of the residents to an NBC affiliate. "I know the flies were getting in my house."

On April 18, the mayor of Parrish, Heather Hall, announced that the town's train yard had been flushed of the fecal material, ending the town's consternation about the length of the constipation. On the Tuesday prior to her statement via social media, the final container had been hauled off to the dump, the unloading expedited by pressure from the Norfolk Southern railroad, the line hired to carry the waste.

Parrish also discovered in the process of turning to every state government agency for help that no such department existed to help rid her town of the problem and associated smell.

"There is no entity regulating this part of [the] process," stated Mayor Hall. "And that needs to change. That change can only come through legislative action. If there had been even a small amount of oversight this might never have happened."