Trying to improve on cars like the FD RX-7 and MK4 Supra is bold, and this firm almost succeeded. Almost. 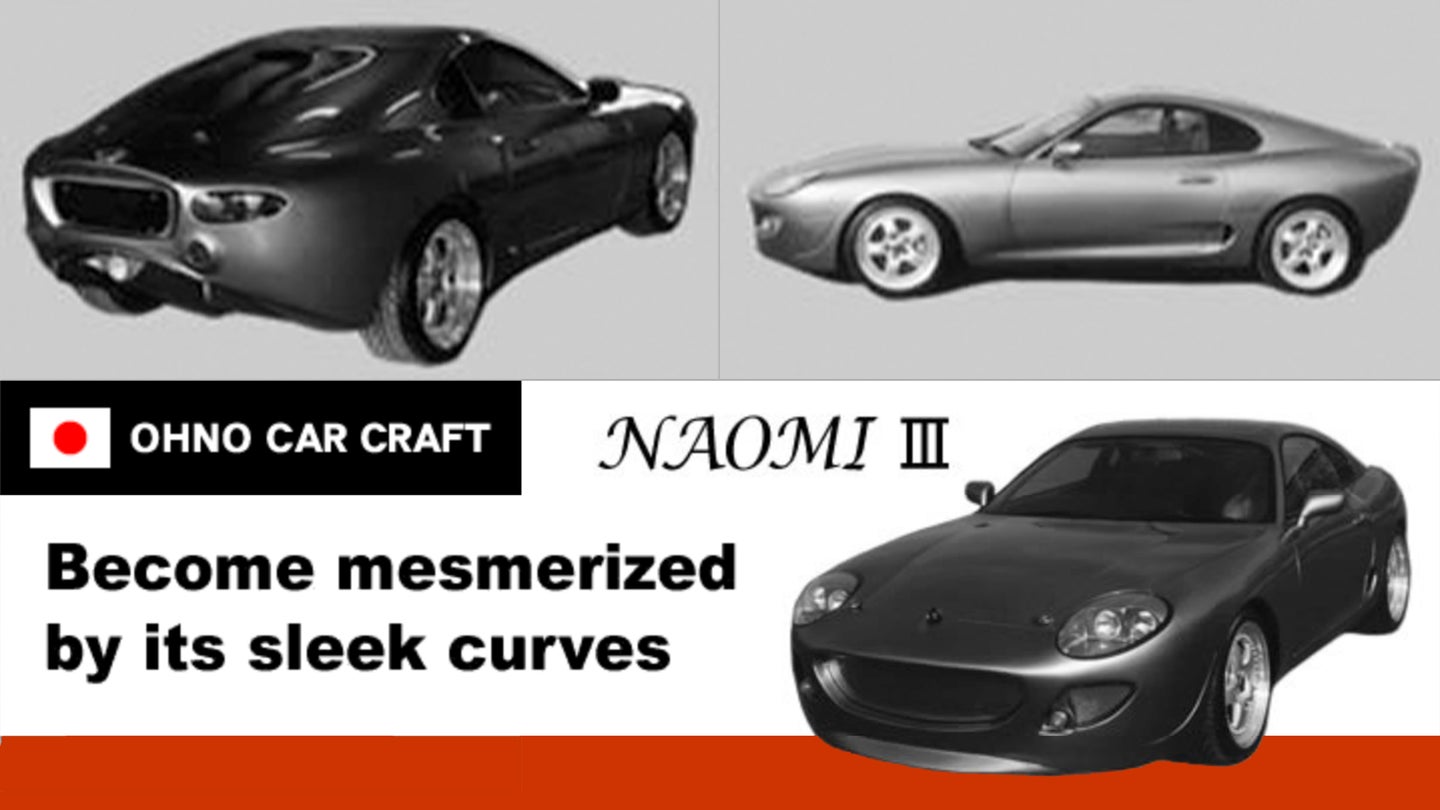 It was perfectly normal in '90s Japan to look at one of the era's icons like the Mazda RX-7 or Toyota Supra and think, "yeah, I could improve on that." If it weren't, there wouldn't be a plethora of body kits for each car, not to mention total body conversions, like the Veilside RX-7 you saw in Tokyo Drift or TRD's JGTC-inspired Supra 3000GT. And while researching that Supra, we stumbled across an even stranger Supra re-body from Japanese coachbuilder Ohno Car Craft, whose creations might make you say its name aloud.

That joke would be funny if it weren't old enough to have its learner's permit—Car & Driver cracked it back in 2003 when it laid eyes on Ohno's Mercedes-Benz SL500-based Naomi IV. At that point, it was the latest in Ohno's line of retro-inspired re-bodies, which eponymous founder Toshihiko Ohno has been producing since the early 1980s. Following a series of vehicles inspired by pre-WWII cars, many of them seemingly based on the Lotus Seven, Ohno tried his hand at something more modern, restyling the RX-7 and naming the result after his wife, Naomi.

Far from an ugly vehicle in its own right, and at 316 horsepower, slightly more powerful than stock, the Naomi I would've been a home run had it not been based on what many agree to be one of the prettiest cars ever built. Ohno swung for the fences again the following year with the Naomi II but, to keep using the baseball metaphor, ended up in foul territory. His next, Supra-based attempt got even weirder, with the Naomi III loosely resembling the Aston Martin DB7 up front, plus something we can't put our fingers on. At least it would've been pretty damn fast—Ohno pumped forced-induction donor Supras up to 414 horse, or exactly 50 percent more power than stock in the Japanese market.

Ohno's oddities seem to have been received positively in Japan, but not abroad, with C&D's snark summing up Ohno's receptions by western audiences. Undeterred, Ohno continued to refine his Naomi design, at last revealing the New Naomi II in 2005, this time with elements of Ferrari 575 baked in. Unlike some of his older creations, this body conversion appears to still be available; Ohno asks the equivalent of $16,800 for the panels alone, plus additional for installation if you don't want to do it yourself. 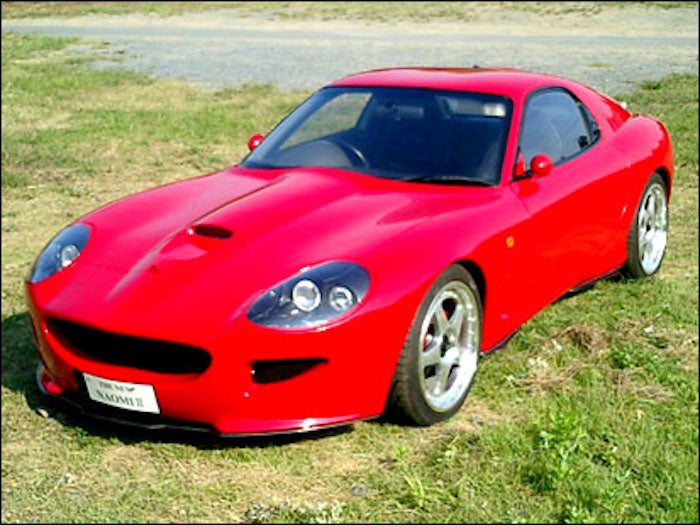 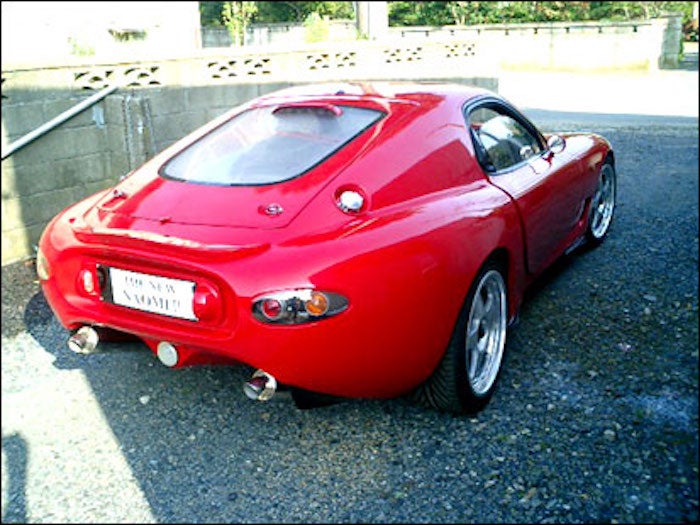 At a price like that, you'd expect Ohno to publish the best photos possible in order to sell prospective clients on his handiwork. It appears, however, that no hi-res shots of the New Naomi II made their way online until August 2020, when Ohno's Facebook page shared photos of one example—seemingly Ohno's personal car—entered at a Japanese hill climb. Whether you're a fan of Ohno's work or not, you've got to give him props; not everyone will race a car they designed and built themselves, let alone do so at age 72. May we all age as gracefully—and as unbothered by what the world thinks of us—as Toshihiko Ohno.