Roughly 400 foreign-market vehicles are having their titles revoked in Florida amid an ongoing investigation targeting fraudulent car importers. A screenshot of a document shared to social media began making its rounds earlier this week, sparking concerns in the import community over a mass revocation. As it turns out, the vast majority of the illegal cars were brought in by two corporations with the same owners.

We were alerted of the investigation on Tuesday, and a spokesperson for the Florida Department of Highway Safety and Motor Vehicles (HSMV) confirmed its legitimacy to The Drive on Friday. They provided several documents outlining the charges against two individuals involved in the illegal import ring.

On March 7, Andres Diaz and Nicole Chiong were arrested in connection with the fraudulent imports of 348 vehicles between November 2014 and October 2020. Both Diaz and Chiong are listed as corporate officers of both J-Spec Garage and Soho Alliance. These are noted as the two offending organizations on the investigation report from the FHP, along with Soho Imports, which is the trade name under the Soho Alliance corporation.

The charges against Diaz and Chiong allege that the duo committed fraud on 348 vehicle titling applications. This means they may have used a fictitious name or address, or made a false statement in the application, as well as the bill of sale associated with the vehicle. Both arrest reports show 40 counts of falsifying a bill of sale, 40 counts of uttering forged instruments, and more than 50 counts of identity fraud.

On July 27, 2021, the Florida HSMV ordered an emergency suspension of Soho Imports' dealership license under the justification that it posed "an immediate serious danger to public welfare." Specifically, the danger called out is consumer financial loss as a result of the dealership's alleged misconduct. In this case, Soho's customers own at least 348 vehicles with revoked titles.

According to a letter from the Florida Highway Patrol, the Department of Homeland Security has added all identified vehicles to a contraband list, meaning they cannot be registered anywhere in the U.S., period. The complaint, as well as the full list of vehicles with revoked titles, can be read here. The document does not identify each vehicle model, though The Drive has picked out some notable imports based on the VINs listed in the revocation notice.

Searching the vehicles by VIN yields a list of unique cars sold for various amounts. One R34 Nissan Skyline GT-R was even sold at an RM Sotheby's auction in 2017 for $68,200.

We also spoke with Coleman Sachs, former chief of the National Highway Traffic Safety Administration's Import and Certification Division, who now works as a private consultant for NHTSA import compliance. The specific documents provided by the Florida HSMV were not enough for Sachs to make a determination on the reason for Florida's revocation; however, he did note that a set of example documents dated from 2013—prior to the dates noted in Florida's revocation letter—may have been improperly filled out by Soho, a claim which has been made against the shop by others before. Sachs then noted that some of the vehicles listed would be "grossly inappropriate" for import under the NHTSA's current regulations and FMVSS standards.

A spokesperson for the Florida HSMV said that owners of the affected vehicles were sent out starting last week, which means that nearly 400 people are now finding themselves with unregisterable paperweights on wheels. Whether or not the vehicles will ultimately end up crushed is another story, and the HSMV says that it will publish more information after the Florida Highway Patrol fully concludes its investigation. 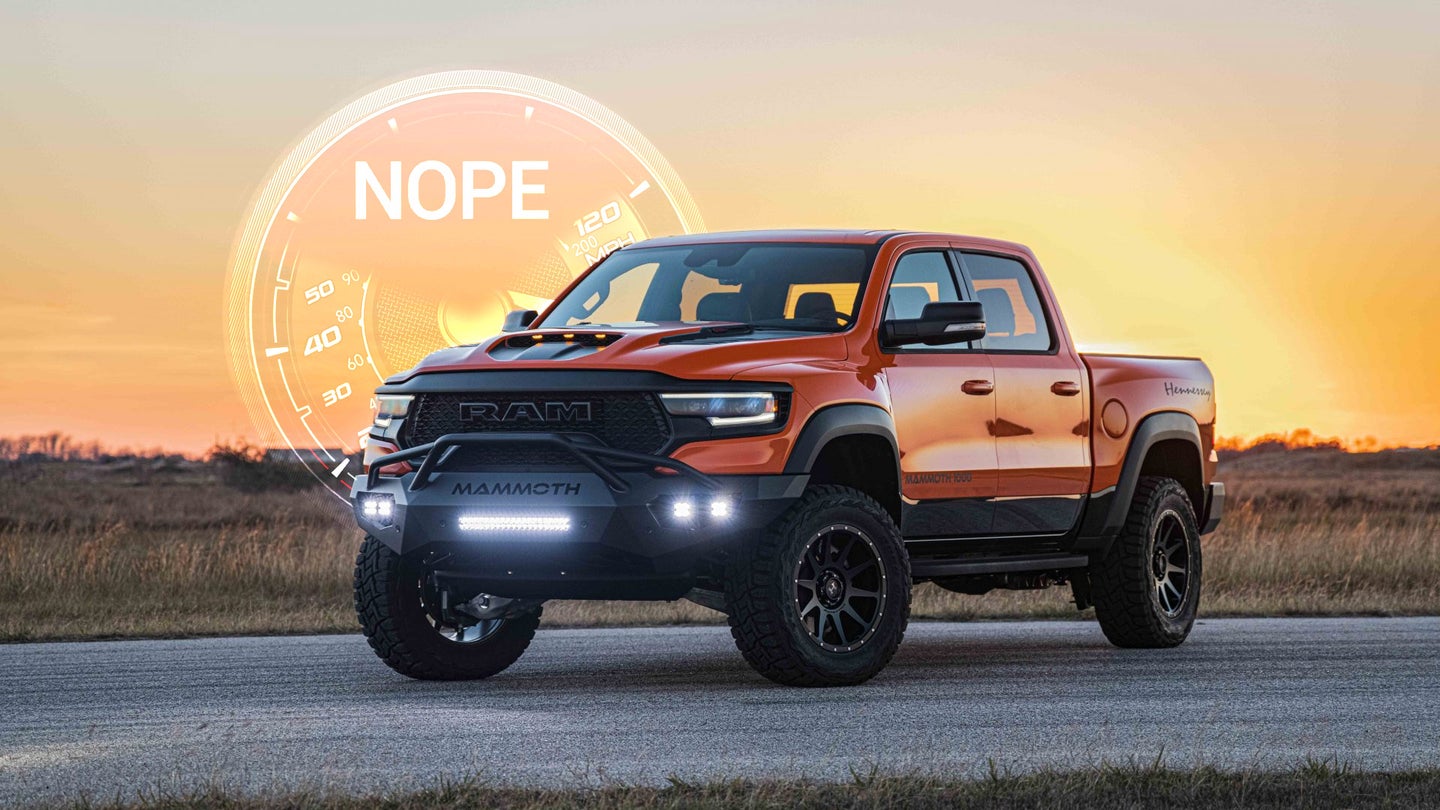 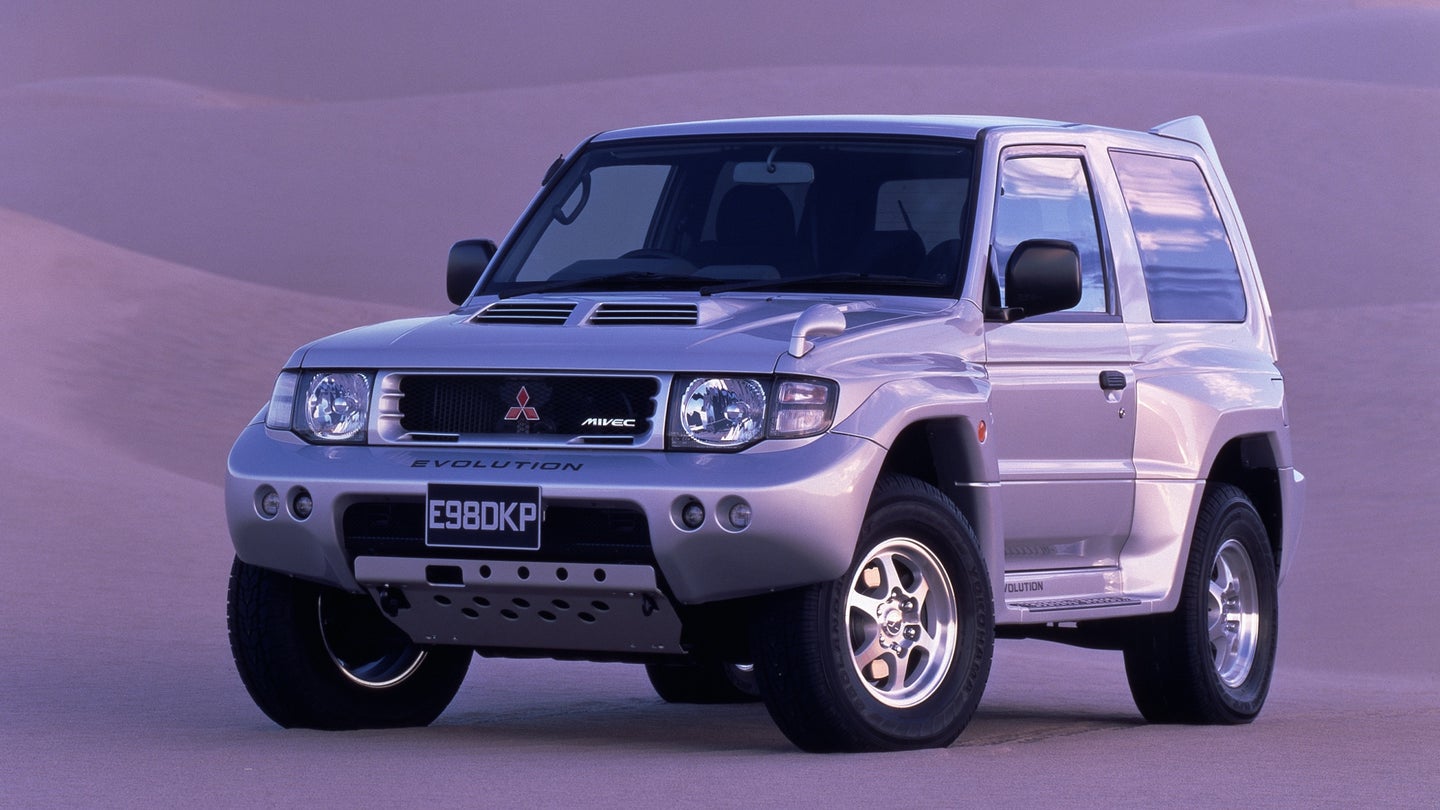 One of the most iconic tuner cars of the 1990s is among them. 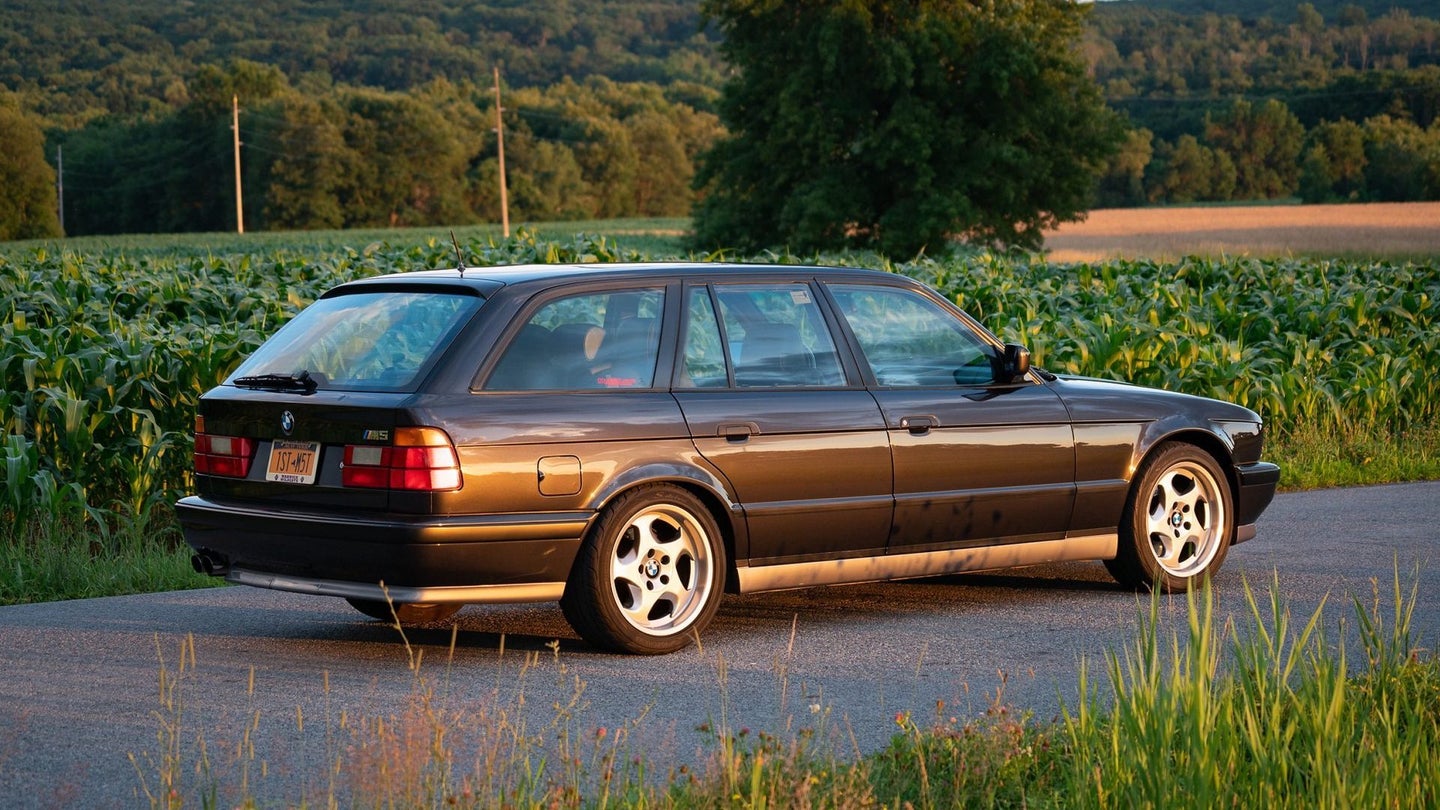