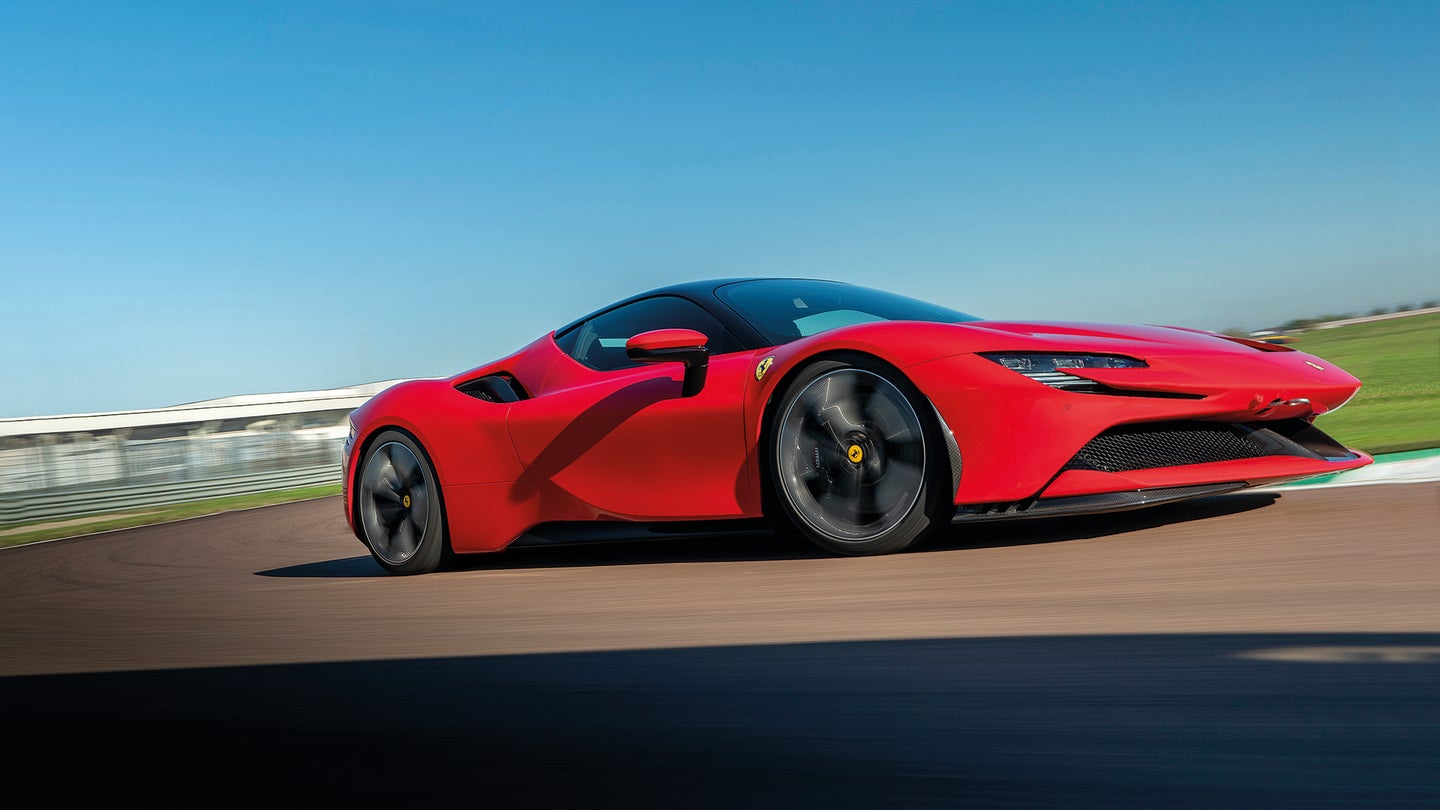 Ferrari's most powerful road car to date, the 986-horsepower, all-wheel-drive, plug-in hybrid SF90 Stradale is electrified first and foremost for performance reasons, and then for emissions, just to keep with the times. Sure, when it switches to essentially being a front-wheel-drive car in its electric-only eDrive mode, the SF90 is rather kind to its environment. Yet with an electric range of 15.5 miles on a warm day, one must wonder if a $3,501 federal PHEV tax credit can be justified when attached to a 769-hp, 4.0-liter, twin-turbocharged V8 that's likely to come alive in urban areas as well, regardless of the battery packs' charge level.

Regardless, since the United States Department of Energy issues a federal income tax credit ranging up to $7,500 for all-electric and plug-in hybrid cars purchased new in or after 2010, based on Ferrari's figures, it was deemed that 2021 Ferrari SF90 Stradale buyers should get a $3,501 discount on their Italian supercars. That comes while knowing that McLaren and Lamborghini customers pay full price for their mid-engine wonders.

Even with its retractable hardtop and 167-pound weight penalty in Spider form, the SF90 is still faster around Ferrari's Fiorano test track than the brand's previous flagship hybrid, the KERS-assisted LaFerrari launched in 2013.

One of the LaFerrari's two main competitors at the time was Porsche's 918 Spyder, a plug-in hybrid V8 eligible for an even higher $3,667 tax cut according to the Department of Energy. When it comes to famous 918 Spyder owners, it's hard to forget Horacio Pagani's words, who once compared driving his Carrera GT and 918 Spyder from the outskirts of Modena to Milan and back, only to end with the conclusion that once the batteries are flat, his hybrid is carrying 692 pounds of dead weight in the form of electric motors and lithium-nickel batteries, jeopardizing efficiency. 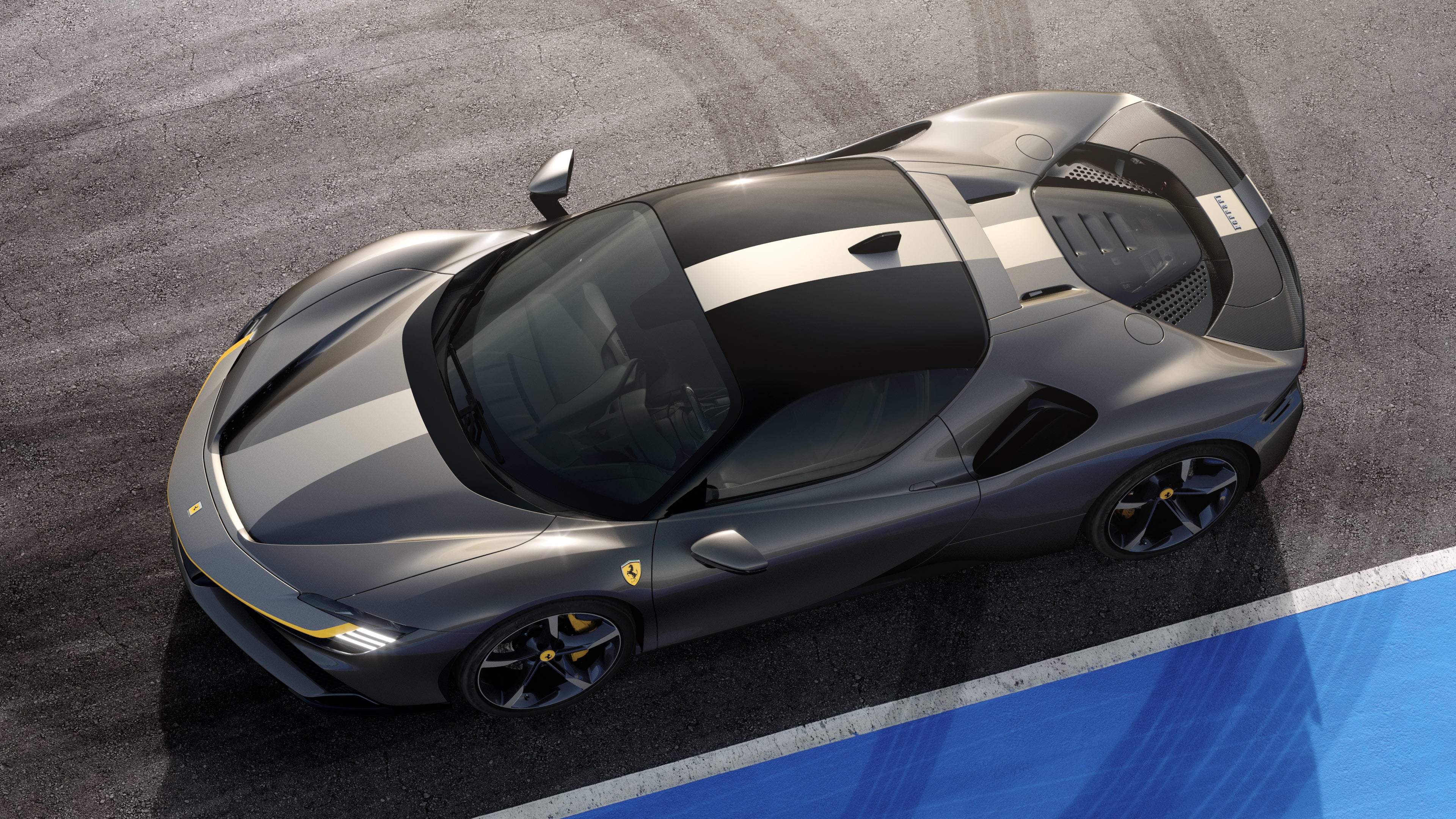 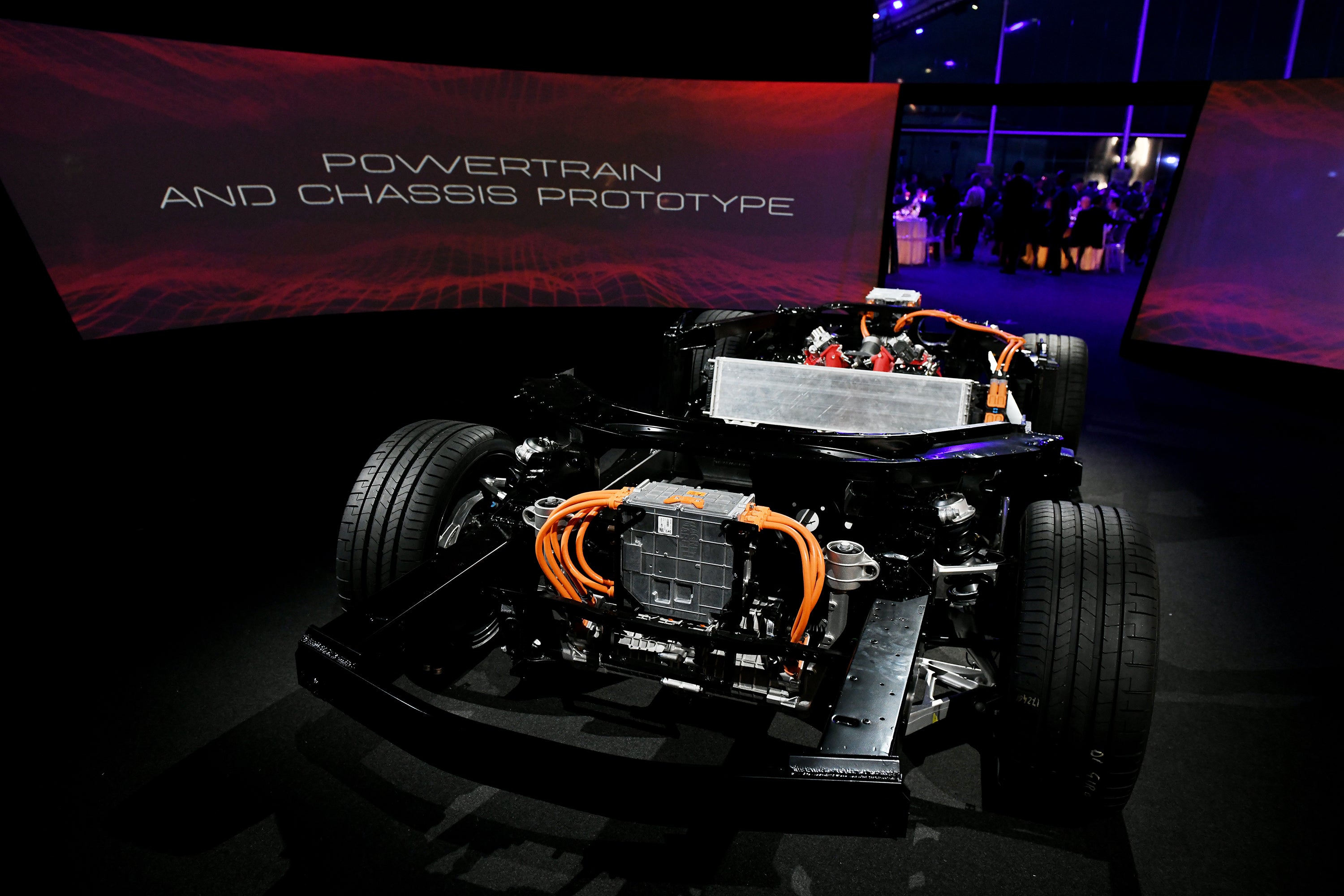 Find the full list of tax-cut-eligible hybrids and EVs in America here, and make sure to enjoy your hybrid SF90 as a front-wheel-drive EV as often as you can in the city. Except if some kids ask you to give your Ferrari V8 some revs.

In that case, the same rules apply as before. You've got to.