It's only available on the base trim—just as it was meant to be. 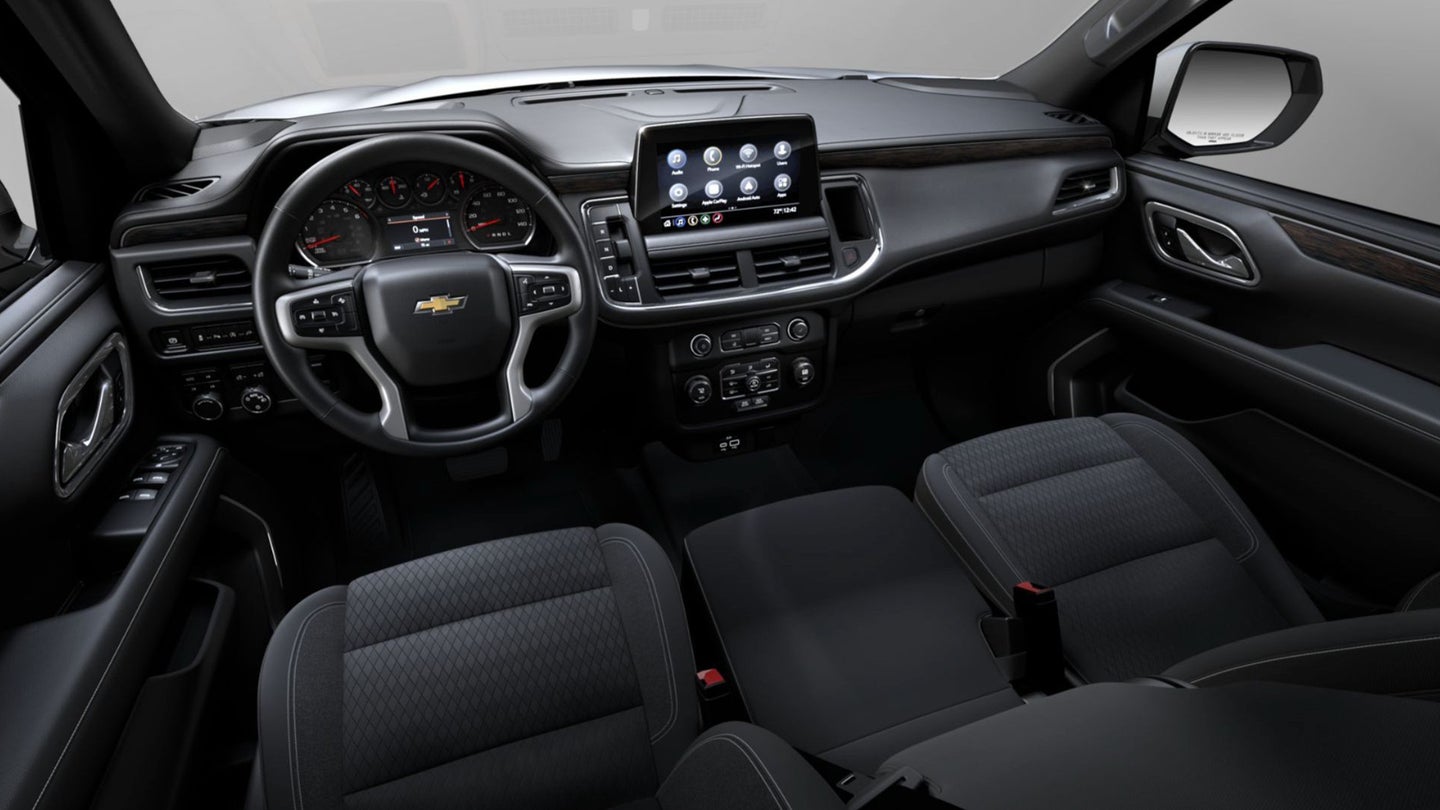 Anymore, you're not likely to come across many new vehicles with a front bench seat. Single-cab pickups kinda count, but even then, they're not making those like they used to either. If you're looking to relive your formative years but your kids demand simple luxuries like, say, Bluetooth audio, the Chevy Suburban might be your best bet. Yeah, I'm talking about the new 'Burb—for 2021.

People who grew up squished between their mom and dad in the front row now have families of their own, and in theory, that's why Chevy still offers the option. It can only be had on the base LS trim, and you have to tick the box yourself as a center console and shifter setup remains standard. That said, it's about $250 extra and for that, you can tell all the other dance moms that your Suburban has seating for nine.

As it seems, you don't have to sacrifice much for the front bench seat. Most everything on the Suburban LS is standard equipment anyhow, and even if you get a 4x4 rig, there are no cumbersome levers to take up precious space in the footwell. That's something everyone misses, but seeing as the current generation of Suburban uses a button to engage 4x4, it's nice to have the extra room for your kiddo's light-up Sketchers.

The 2021 Suburban comes standard with a 5.3-liter V8 and a 10-speed automatic—again, personal space is apparently much more important in the 21st Century. What's more, you can spec the LS trim with GM's 3.0-liter Duramax diesel inline-six, which means 30 miles per gallon on the highway and plenty of torque. There's no reason, at least theoretically, that you can't combine the front bench seat option with the Duramax, and while you're at it, you might as well equip it with a trailer tow package.

We've reached out to GM to confirm, but tell us—what sounds better than you, your honey, and seven kids loaded down with Cheerios and an Airstream hitched at the back? 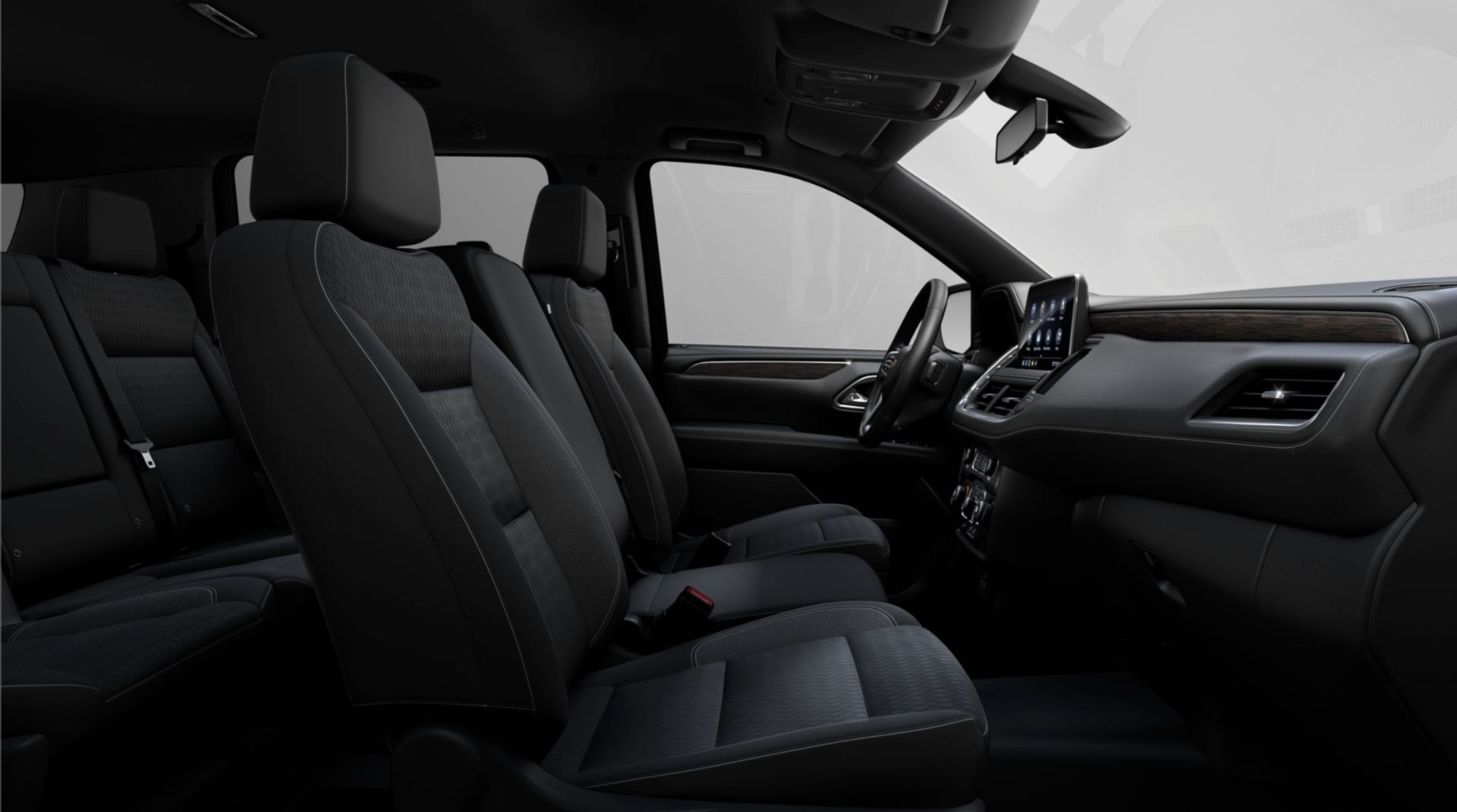 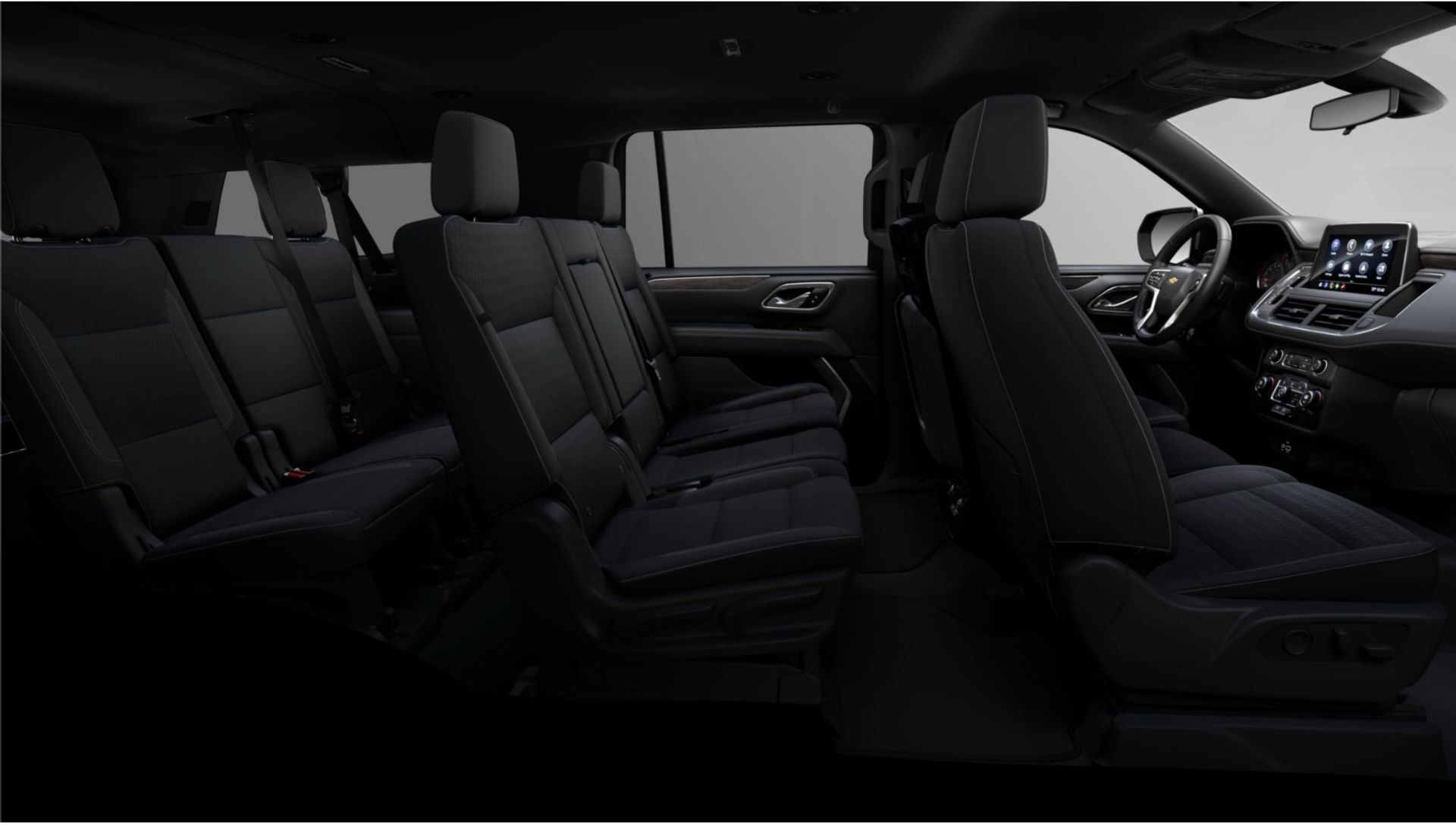 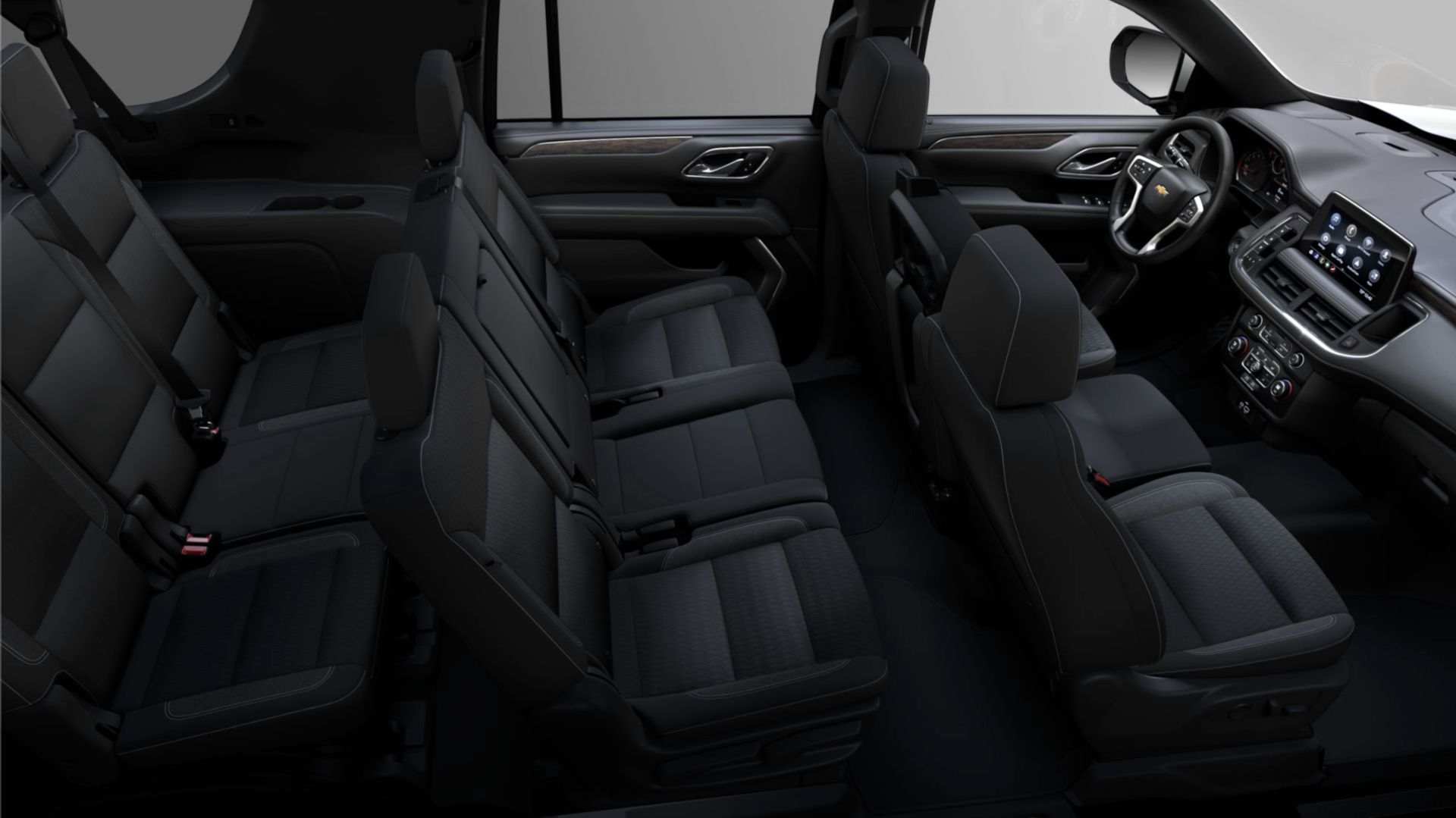 If you want one, you better poke around Chevy's online configurator. I doubt there's too many lying around on dealer lots.