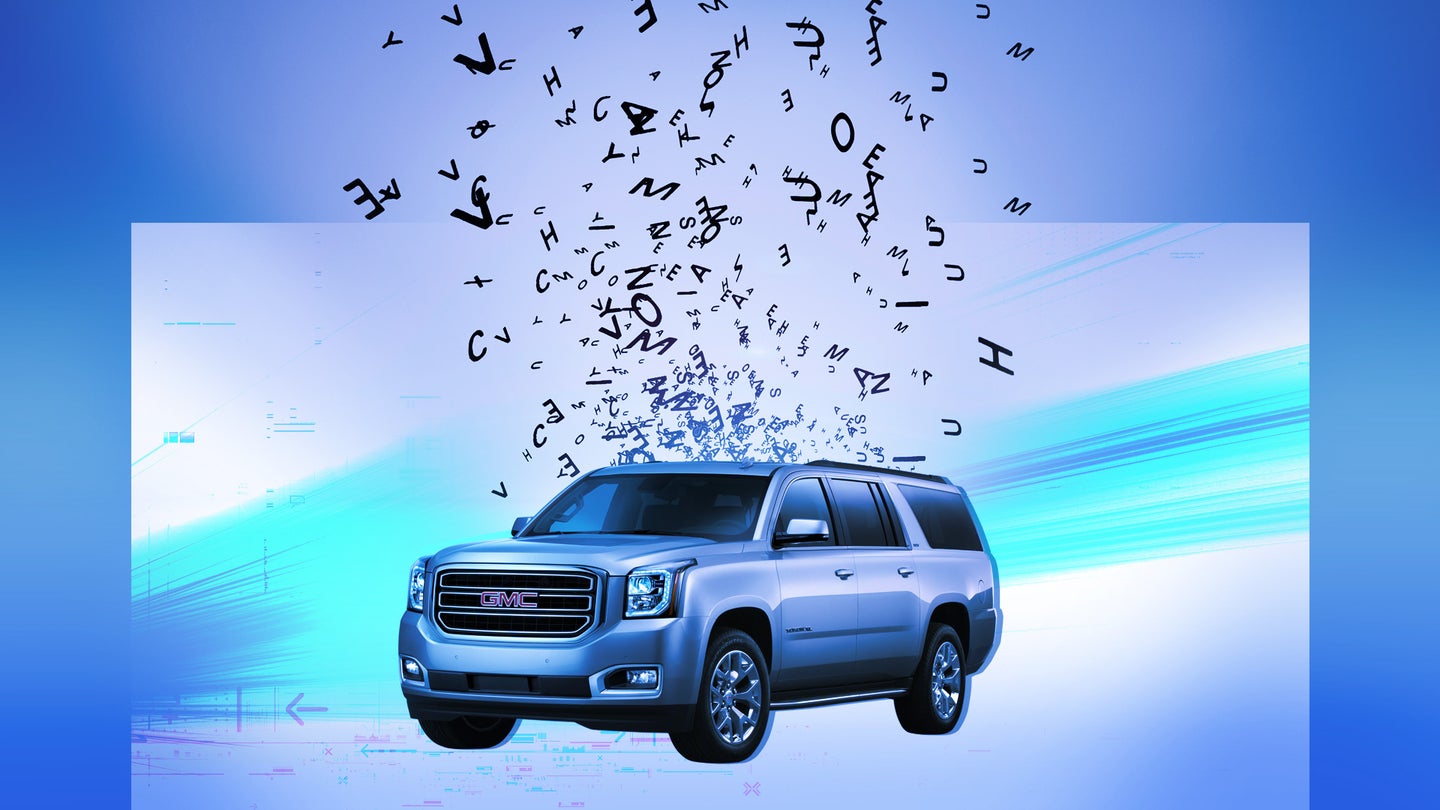 When you make 4G LTE a standard feature on all new vehicles rolling off the assembly line, connected car activity is bound to increase—and that's exactly what happened with Chevrolet's customers. Thanks to their open-armed embrace of the company's standard in-vehicle Internet access, Chevy vehicles downloaded a staggering 4,220,684 gigabytes (or 4,220 terabytes) of data last year.

Since 2015, all new Chevrolet models come equipped with 4G LTE connectivity as a standard feature, along with five years of its OnStar Basic Plan, which offers select services from the telematics system. That's made it easy for drivers to turn their vehicles into rolling hotspots, and hook up as many as seven devices to their in-car Wi-Fi connection.

It also makes it easy to suck hard on the Internet data pipe during commutes. Just one terabyte of data is equivalent to approximately 500 movies, according to the University of Oregon’s Applied Information Management blog. To put it in those terms, OnStar customers used enough data to stream 2.1 million movies last year.

Chevrolet highlighted a dramatic increase of data consumption by Tahoe and Suburban owners, who used 713,669 GB of data in 2016 all by themselves—a 260 percent increase from the year before. To put it in perspective, that’s equivalent to:

A data plan is required to take advantage of the AT&T-powered service, and owners can purchase monthly data subscriptions or single day or month passes.

The Drive reached out to Chevrolet to find out what is spurring this staggering rise, but had not heard back by the time of publication. However, it seems safe to assume it's all those kids in the back with all their smart devices driving the growth.