The last thing most people consider when shopping for a van is its performance. How fast it does zero to 60 mph, whether it has a 401-horsepower Chevy V8, and its Nürburgring lap time are usually less important than cargo space or gas mileage. Yet for some reason, Volkswagen unleashed a prototype of its next-generation Transporter van on the infamous 'Ring, where it was filmed being pushed harder than some people would dare in a fully caged race car.

The new "T7" Transporter was captured by YouTube channel CarSpyMedia lapping on what's presumably an industry pool day, when registered automakers alone are allowed on the track. Its full camouflage, however, does little to hide its big, round badge up front and a silhouette that's the spitting image of less-camouflaged Transporters already seen in public. In its few brief flybys, the Transporter can be seen taking curbs like a touring car and screeching its tires all the way through corners, sometimes even rotating on entry—that driver is really thrashing it.

What prompted VW to send its new Transporter round the 'Ring is tough to guess. With VW's motorsport division shutting down, it's unlikely VW is giving its drivers track time to maintain racing licenses, like Mazda did a couple years back with RX-8s, briefly whipping up speculation of new sports cars. There hasn't exactly been much talk of a high-performance version either, and while a diesel T6 Transporter will do 125 mph on the Autobahn (don't ask how I know), it's not the highest-performing vehicle most people will drive in their lifetimes.

Odds are, VW is simply using the torturous track as a way to speed up the new Transporter's durability testing, possibly with the rumored plug-in hybrid powertrain, as the video's uploader speculates. This, along with traditional gasoline and diesel engines, is expected to power the new Transporter, which is slated to go on sale as soon as the 2021 model year—abroad, that is. VW's market share in the United States is smaller than even the niche Subaru's, and with the American van market thoroughly dominated by Detroit's Big Three, VW has little reason to reconsider bringing back the vehicle we knew as the Eurovan. Not with the soon-to-be American-made ID.Buzz on the way, anyway. 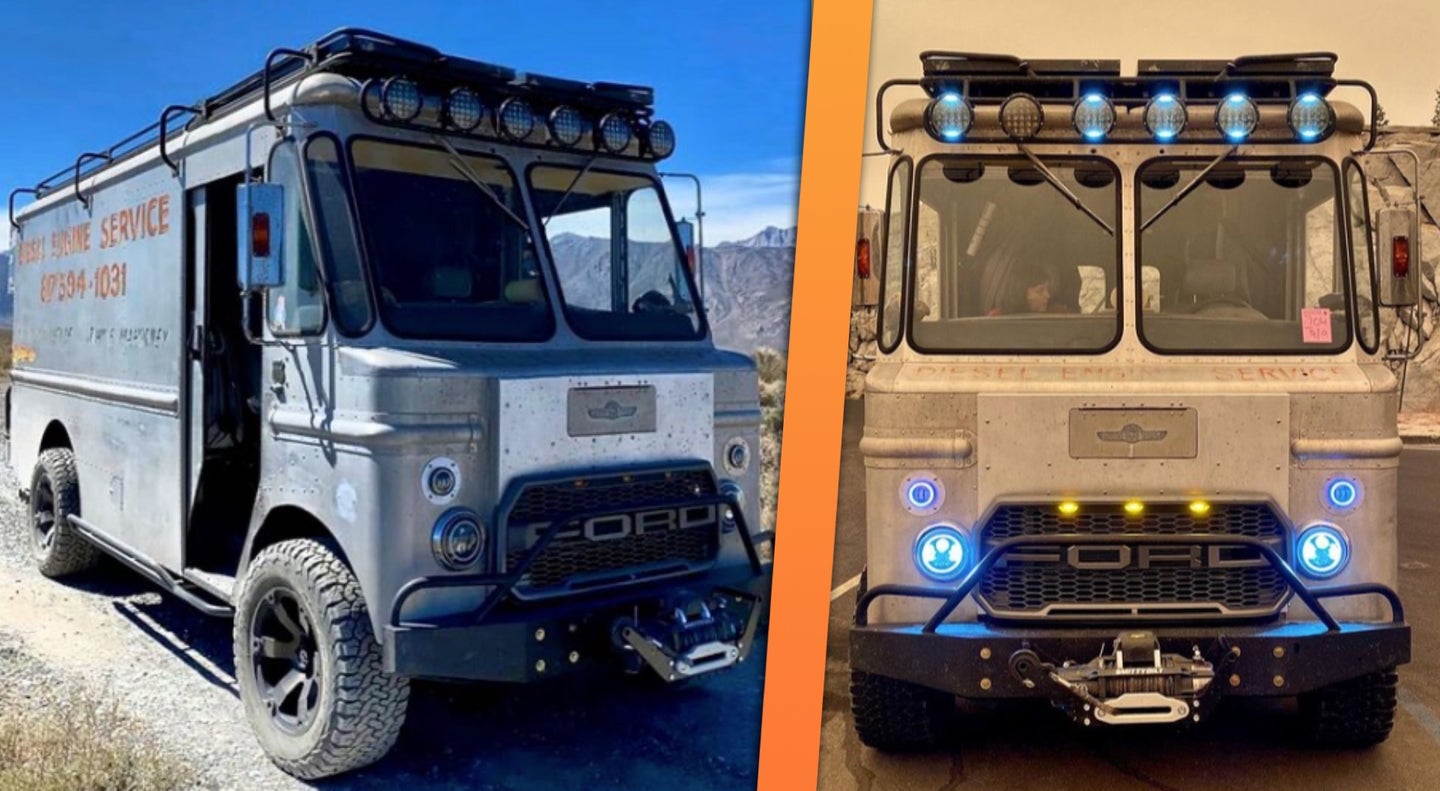 Special Delivery: This Vintage Step Van Overlander Is a Ford F-150 Underneath

It’s nicknamed Chris Farley, and yes, you can live in this van down by the river. 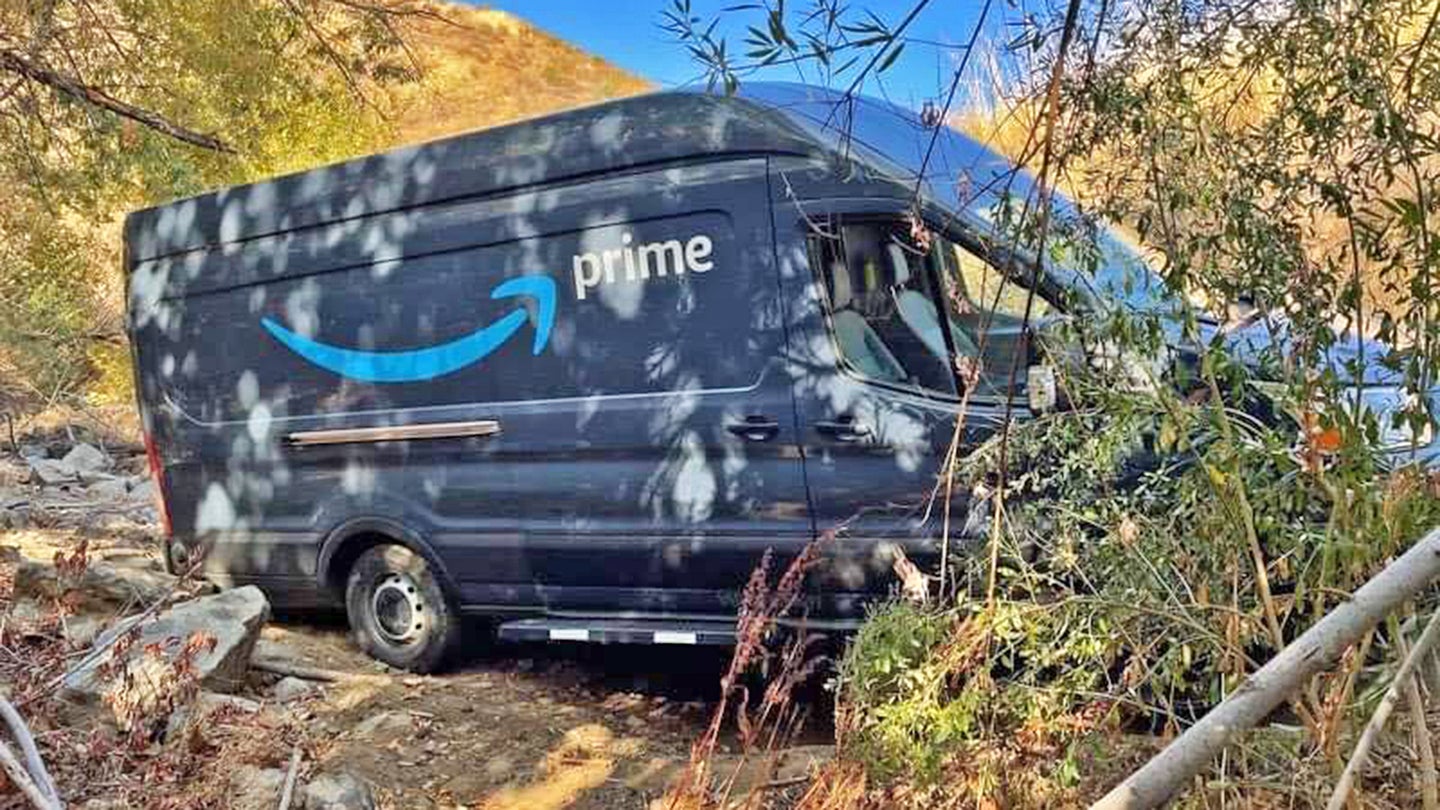 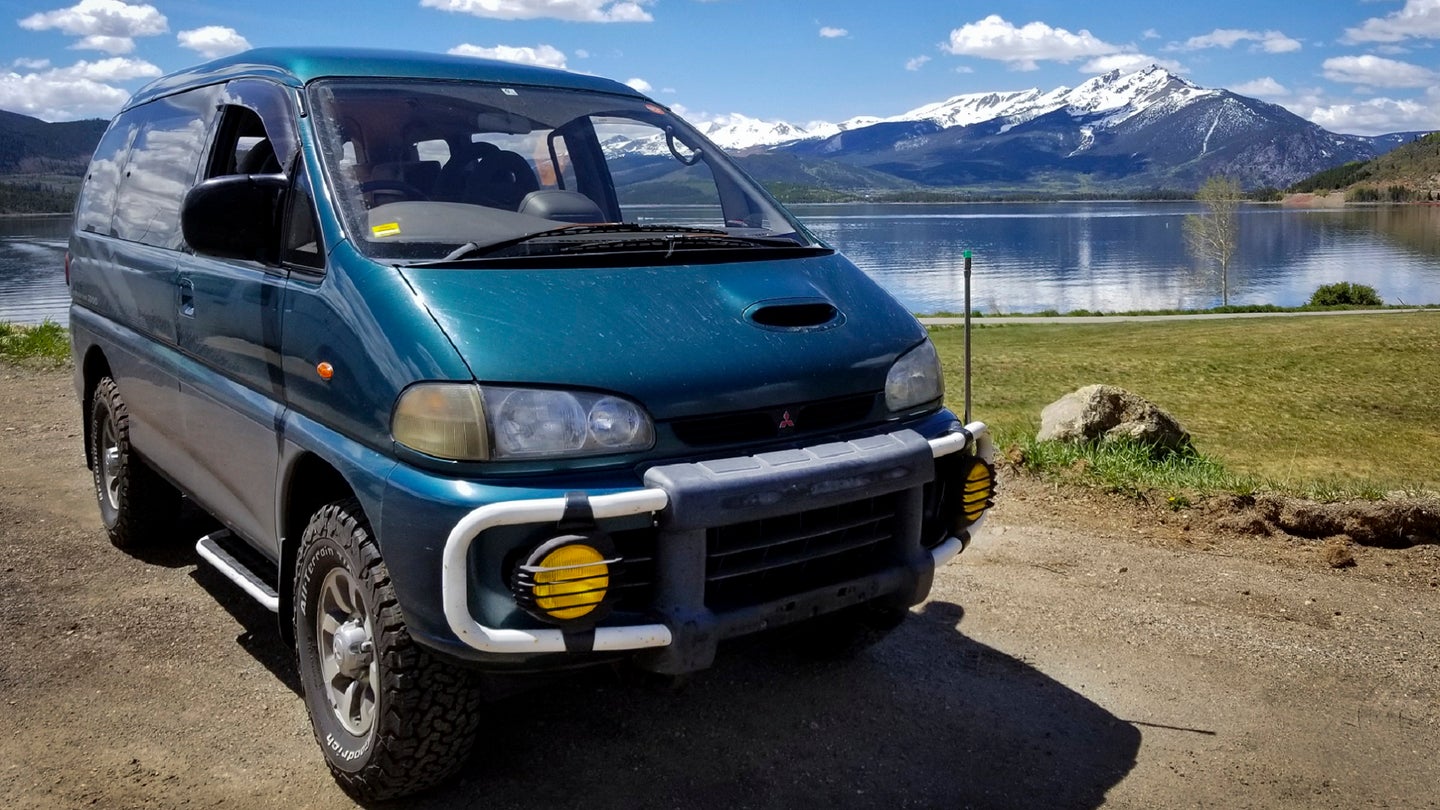