Appointed to the big office less than two months ago, Jim Farley is in it to win it for Ford, both in the boardroom and on the racetrack. 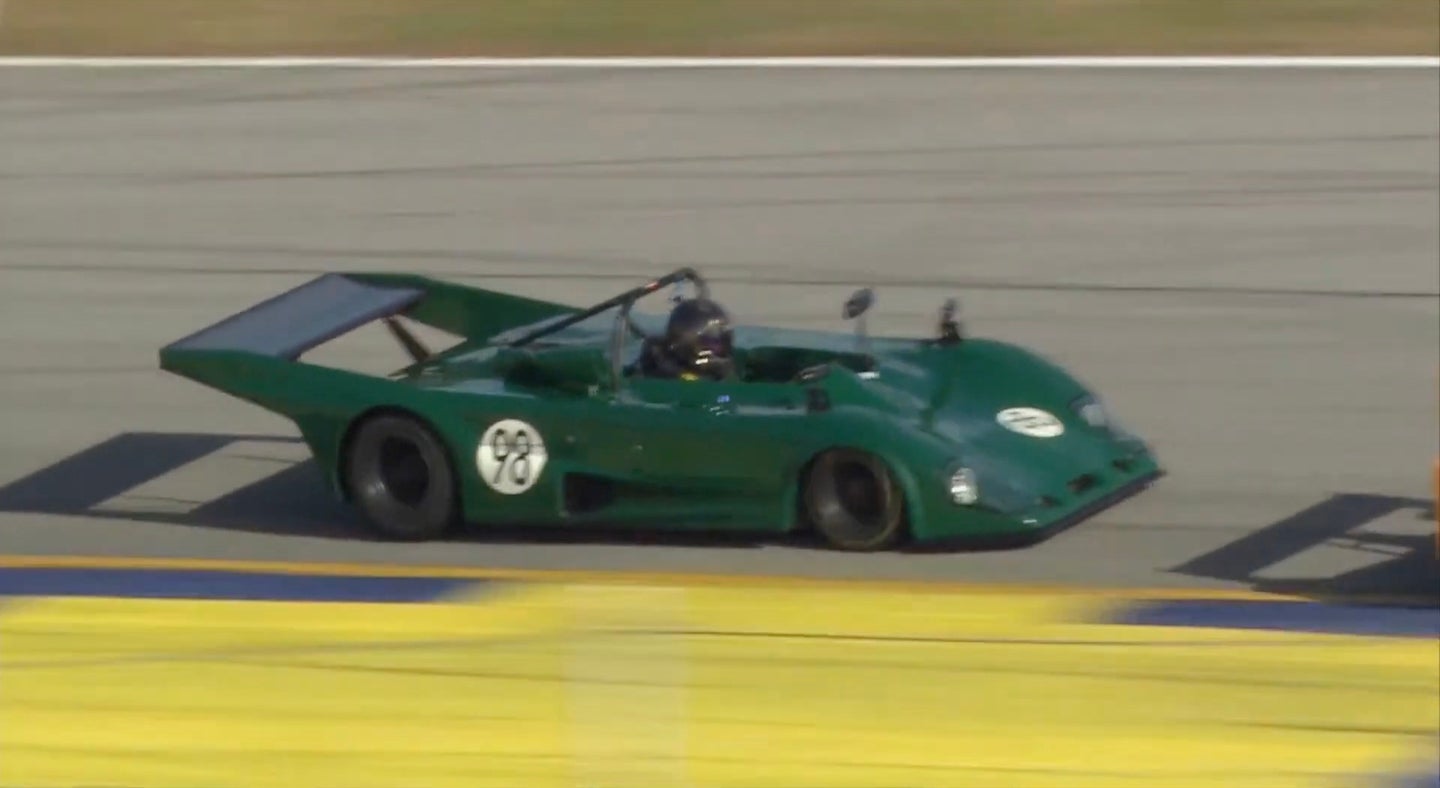 Ford's new CEO Jim Farley is as much a hardcore Ford fellow as he is brutally competitive. On the clock, he channels both of these into trouncing his employer's Detroit rivals—one of which he famously detests—and in his spare time, he does pretty much the same, competing in Ford-powered vintage racers. He's no slouch of a gentleman driver, either, as he proved by winning a race at this past weekend's Sportscar Vintage Racing Association Road Atlanta Grand Prix.

Farley entered the 70-minute endurance race alongside teammate Craig Bennett in a 1978 Lola T298 prototype, one powered by a 2.0-liter Ford-Cosworth engine according to Racer. Rather than using the BDA engine reported, it's likely Farley's prototype used the more powerful BDG; a naturally aspirated four-banger making 275 horsepower, according to Historic Motorsport Central.

Even with a human at the wheel and fuel in the tank, this motor gives the featherweight 1,345-pound Lola a power-to-weight ratio of around 350 horsepower per ton, or roughly that of the 2000s Ford GT.

With those in mind, it should come as little surprise that Farley and Bennett reportedly outran their competition, securing an "overall victory" and the fastest lap in the 70-minute event.

"I'm honored to be here representing my race team RM Motorsports from Novi, Michigan who gave me a great car, and Ford," Farley told Racer. "It was fun passing all those Ferraris and Porsches."

Farley's no stranger to passing European exotics using the power of Ford, either, as he also races in a 1966 Shelby Cobra, which the video below shows he has been taking to track for at least nine years. A company man through and through, it would seem.