Not just for the U.S., but altogether. 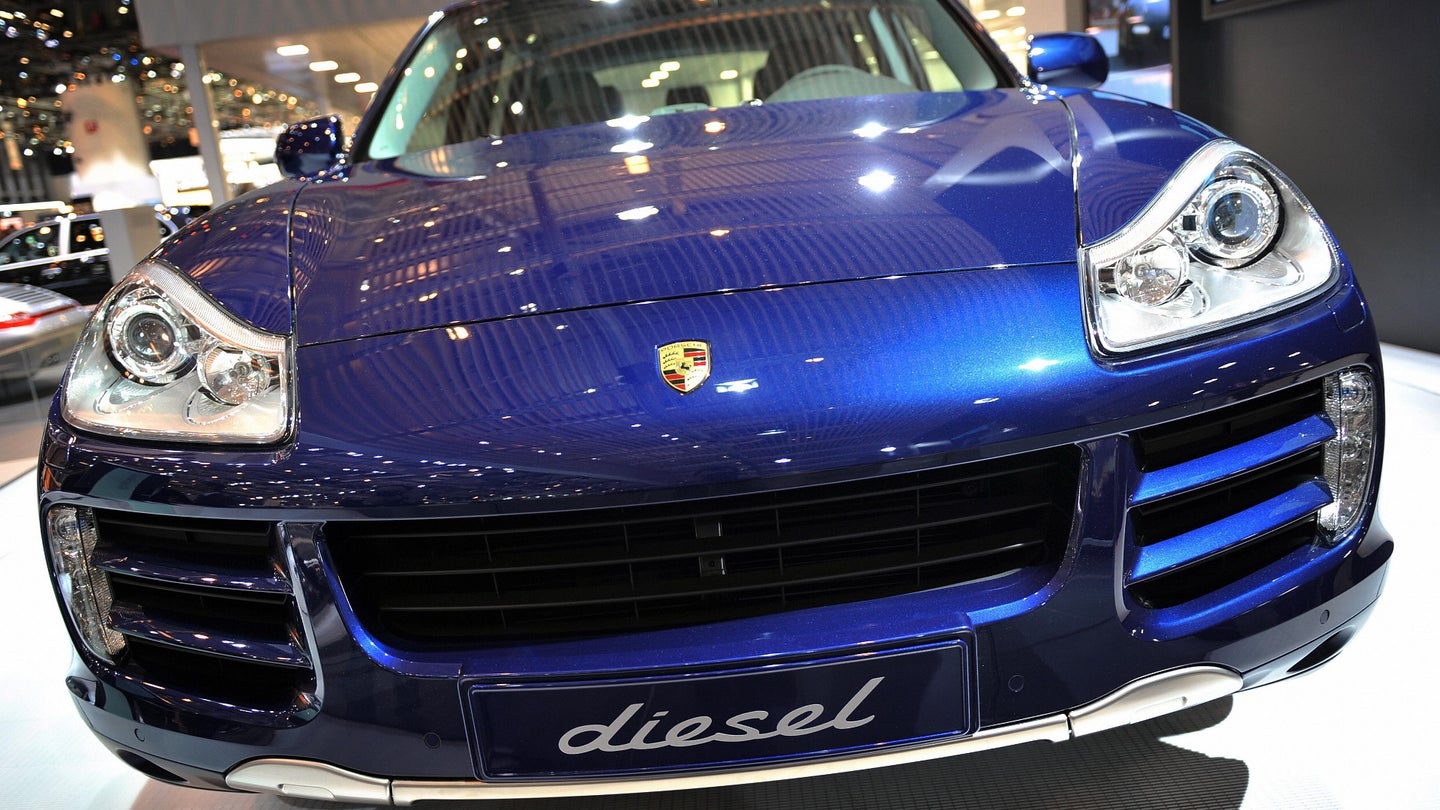 Citing a lack of customer demand and confidence in an electrified future, Porsche has officially ended production of diesel engines after only nine years of building oil burners. The first Porsche with a diesel option was the Cayenne in 2009 and the last will have been the most recent Macan S Diesel and Panamera 4S Diesel.

This news comes shortly after an announcement from Porsche about doubling its budget for electrification bumping it up to $7.4 billion. The termination of diesel is another sign that the brand is very serious about building electric and hybrid sports cars and luxury crossovers, and lots of them.

"Diesel engines traditionally play a subordinate role at Porsche," said Porsche North America Corporate Communication Manager, Marcus Kabel in an email to The Drive. "Porsche does not develop or build diesel engines itself. Currently, the demand for diesel models is falling, whereas interest in hybrid and gasoline models is increasing significantly. Porsche has made changes to its production planning and has set the End-of-Production date for the Macan S Diesel to 15 February 2018. This decision means that all orders for the vehicle type Macan S Diesel have already been taken out of the production program."

"In the United States, the Cayenne is the only Porsche model ever offered as a Diesel," said Kabel. "On November 3, 2015, Porsche Cars North America decided to voluntarily discontinue sales of model year 2014 through 2016 Porsche Cayenne Diesel vehicles. Going forward, we will focus on our state-of-the-art gasoline and hybrid powertrains as well as electrification. We will no longer offer Diesel powertrains in the U.S. in the future."

It sounds like drivers who are interested in Porsche simply aren’t all that interested in diesel. The spokesman also cited that another part of the decision was a software update that has been subject to “ongoing consultation with the authorities.” In other words, it isn’t worth the hassle for Porsche to develop diesel engines that can keep up with emissions standards.

This isn’t a huge surprise, but it’s still a pretty significant sign of where diesel is headed. We could see this coming considering when the Porsche Cayenne was updated for the 2019 model year, it didn't bring a diesel option with it. Since Porsche doesn’t have very much diesel heritage having just started producing diesels less than a decade ago (unless you count tractors), we don’t think diesel Porsches will be terribly missed.

Porsche Doubles Down in Electrifying Fleet, Invests $7.4B

Porsche will work to electrify its existing lineup of cars.