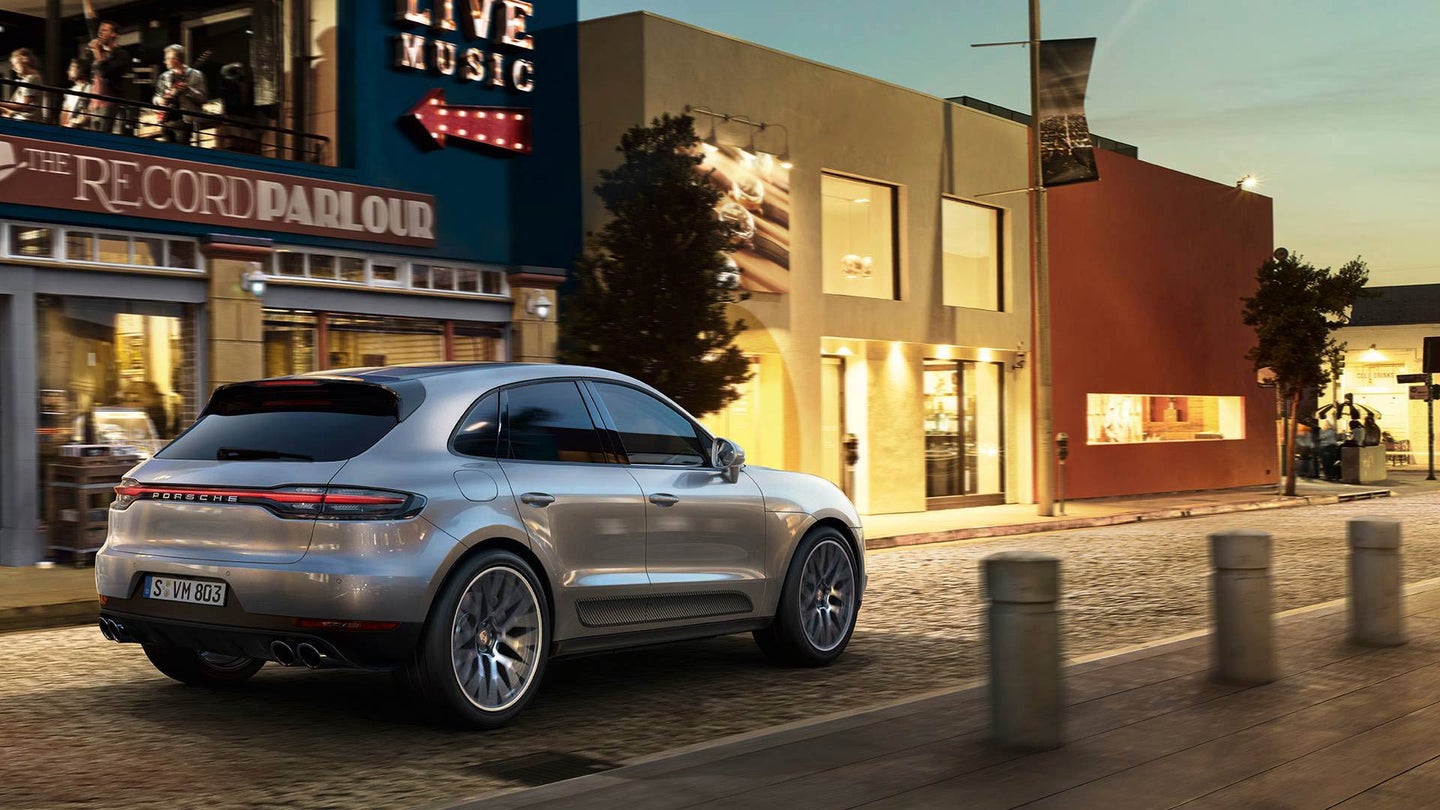 Porsche has confirmed that its smallest crossover, the recently updated Macan, will become an electric vehicle (EV) "at the start of the next decade."

The Stuttgart-based automaker stated Tuesday that the Macan will become the third EV in its lineup, following the launch of the Taycan electric sedan late this year and its Taycan Cross Turismo variant shortly thereafter. Like both these vehicles, the Macan EV will utilize the 800-volt drivetrain developed in coordination by Porsche and Audi, along with the PPE or J1 vehicle platform that underpins them. Porsche did not specify when the electric Macan will launch, though a report from Monday claims it will arrive on the market for 2022.

Manufacturing of the Macan EV will be performed at Porsche's Leipzig plant, which has been retooled to build EVs. Leipzig was the site of the Cayenne's birth in 2002, and the Macan's in 2011. Today, the factory builds more than 90,000 vehicles per annum, many of which are sold globally.

"By 2022 we will be investing more than six billion euros in electric mobility, and by 2025, 50 percent of all new Porsche vehicles could have an electric drive system," stated Porsche's Chairman of the Board, Oliver Blume. "Nevertheless, over the next ten years we will focus on a drive mix consisting of even further optimized petrol engines, plug-in hybrid models, and purely electrically operated sports cars. Our aim is to take a pioneering role in technology, and for this reason we will continue to consistently align the company with the mobility of the future."