The move could help Michigan workers recover from the loss of GM's Detroit-Hamtramck facility. 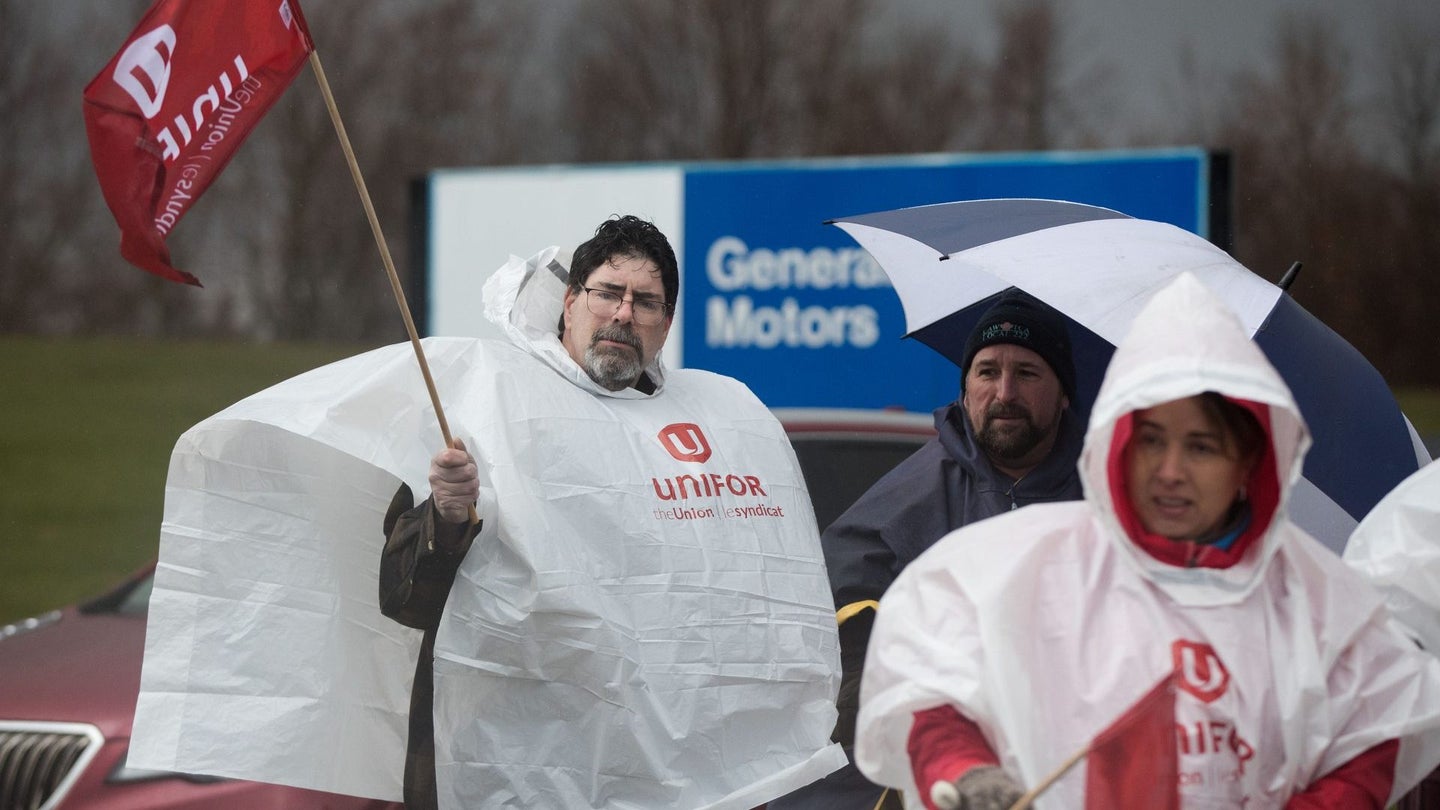 As General Motors has announced plant closures in the United States due to the slowing sales of sedans, thousands of workers have been laid off and are looking for jobs. Meanwhile, rival Fiat Chrysler Automobiles has gone in the opposite direction by planning to reopen a shuttered plant for production of a new three-row Jeep Grand Cherokee, possibly making a home for the 1,500 employees who were dropped from GM's Detroit-Hamtramck facility.

FCA's plans to reopen the Mack Avenue Engine II plant were first detailed by a Detroit Free Press report. The facility has been closed since 2012 and could reportedly be brought back online by 2020.

This could be a case of right place, right time for the former GM workers. The Hamtramck plant, which produced the Chevy Volt, the Buick LaCrosse, Chevy Impala, and Cadillac CT6, is considered to be a major factor in the local economy. The closure still needs to be negotiated with the UAW according to the current union contracts, however.

GM plans on expanding its crossover lineup with the upcoming midsized Chevy Blazer and the yet-to-be-revealed Cadillac XT6 which may show its face at the upcoming Detroit Auto Show. Collectively, models like these are expected to be major moneymakers for the auto group as it invests in the current trend of larger vehicles selling by the bulk here in North America.

While GM has been in the spotlight lately for the massive cuts and restructuring they aren't alone. Ford could reportedly cut up to 25,000 jobs according to a Morgan Stanley analyst, although Ford's CEO Jim Hackett disagreed with the numbers.