General Motors is expected to announce the closure of its Oshawa manufacturing plant in Ontario, Canada on Monday morning, according to the Detroit News. The move could potentially set in motion actions which could cost the local economy upwards of 2,500 jobs.

According to sources familiar with the matter, the decision to close the Canadian site is part of GM's greater restructuring plans which will focus on electrified and low-emission vehicles. Reportedly, the plans do not include the continued operation of the Oshawa Autoplex facility and will begin with phasing it out over an unspecified timeframe.

Currently, the Oshawa facility houses two production lines for GM-branded vehicles. Its flex line, which was introduced in 2008, manufactures the Cadillac XTS and Chevrolet Impala, while a second production line for trucks outputs both Chevy Silverado and GMC Sierra pickup trucks.

The automaker also owns two nearby facilities responsible for manufacturing the Chevy Equinox, as well as powertrain and drivetrain components for various vehicles across the GM brands. It isn't known if the announcement will impact these facilities in conjunction with the Oshawa Autoplex.

"Unifor received notification today from General Motors that the company will make a major announcement tomorrow that will impact its global operations," said Unifor, a Canadian labor union organization, in a written statement. "While the union does not have complete details of the overall announcement we have been informed that, as of now, there is no product allocated to the Oshawa Assembly Plant past December 2019."

Buzz Hargrove, former head of the Canadian Auto Workers Union, told the Toronto Sun that the organization believes threats made by U.S. President Donald Trump to impose additional tariffs on imported vehicles and automotive parts may hold at least partial blame for the plant's closure, despite Canada being included last-minute on the USMCA Trade Deal.

The Oshawa facility has produced vehicles for Chevrolet since 1907, prior to the automaker's merger with General Motors in 1918. In 2005, GM began announcing massive job cuts beginning with its Oshawa Autoplex plants. By 2008, GM had ceased enough production to cost the industry nearly 4,000 jobs within three years. Later that year, GM accepted a bailout loan of $2.4 billion ($3 billion CAD) from the Canadian government, completely unsecured as GM had already pledged its worldwide assets to the United States in order to secure a separate $30 billion bailout loan.

GM would never fully pay back its loan to Canada, resulting in the remaining balance becoming the responsibility of the Canadian taxpayer. Canada reportedly wrote off the remaining debt earlier this year, leaving the final unpaid loan amount undisclosed. Similarly, the U.S. government wrote off a loss of $11.2 billion in 2014, stemming from the 2008 GM bailout, according to Reuters.

Reports suggest that GM has already informed the Canadian government of its intentions and will elaborate further on its intentions in the coming hours. GM has not returned The Drive's request for comment at the time of writing. 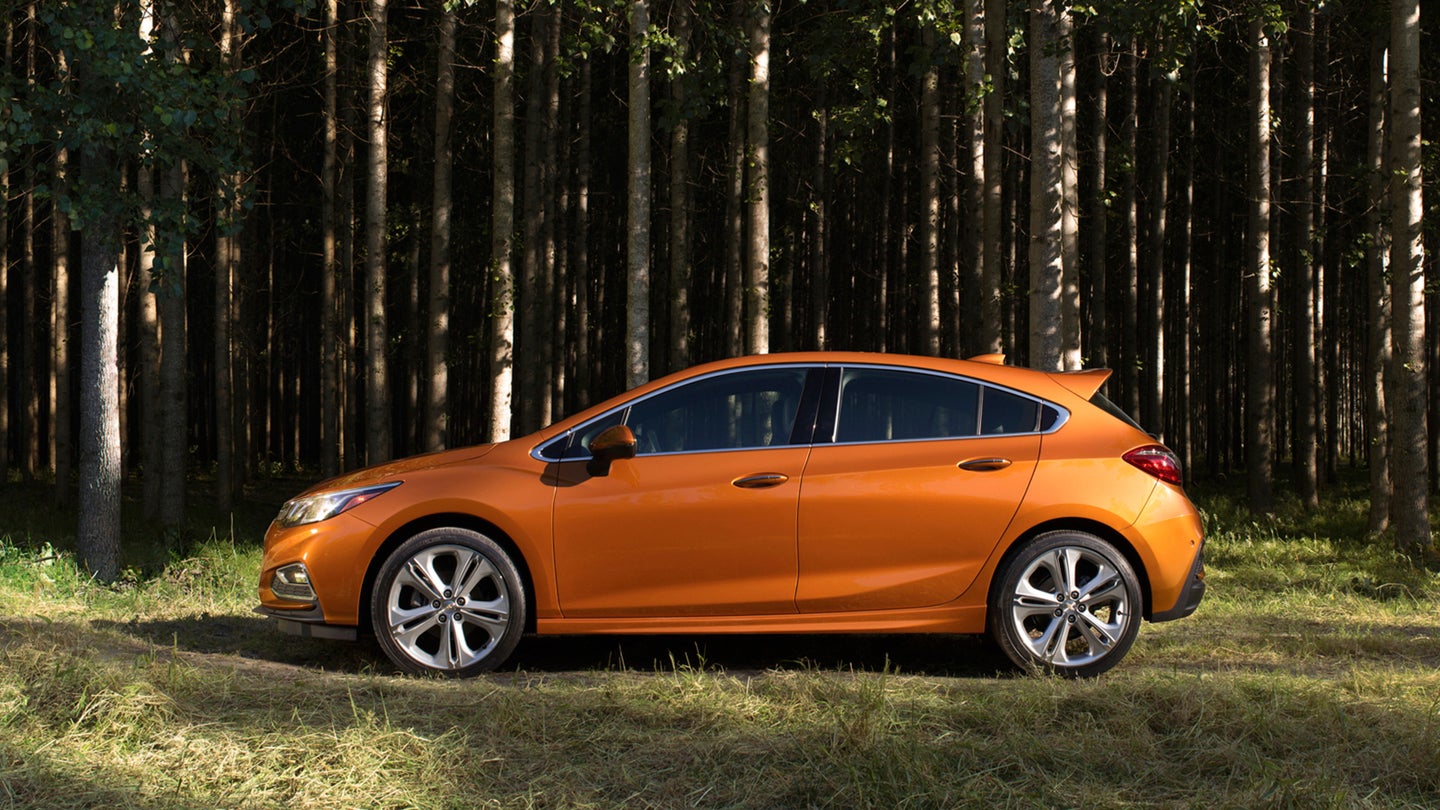 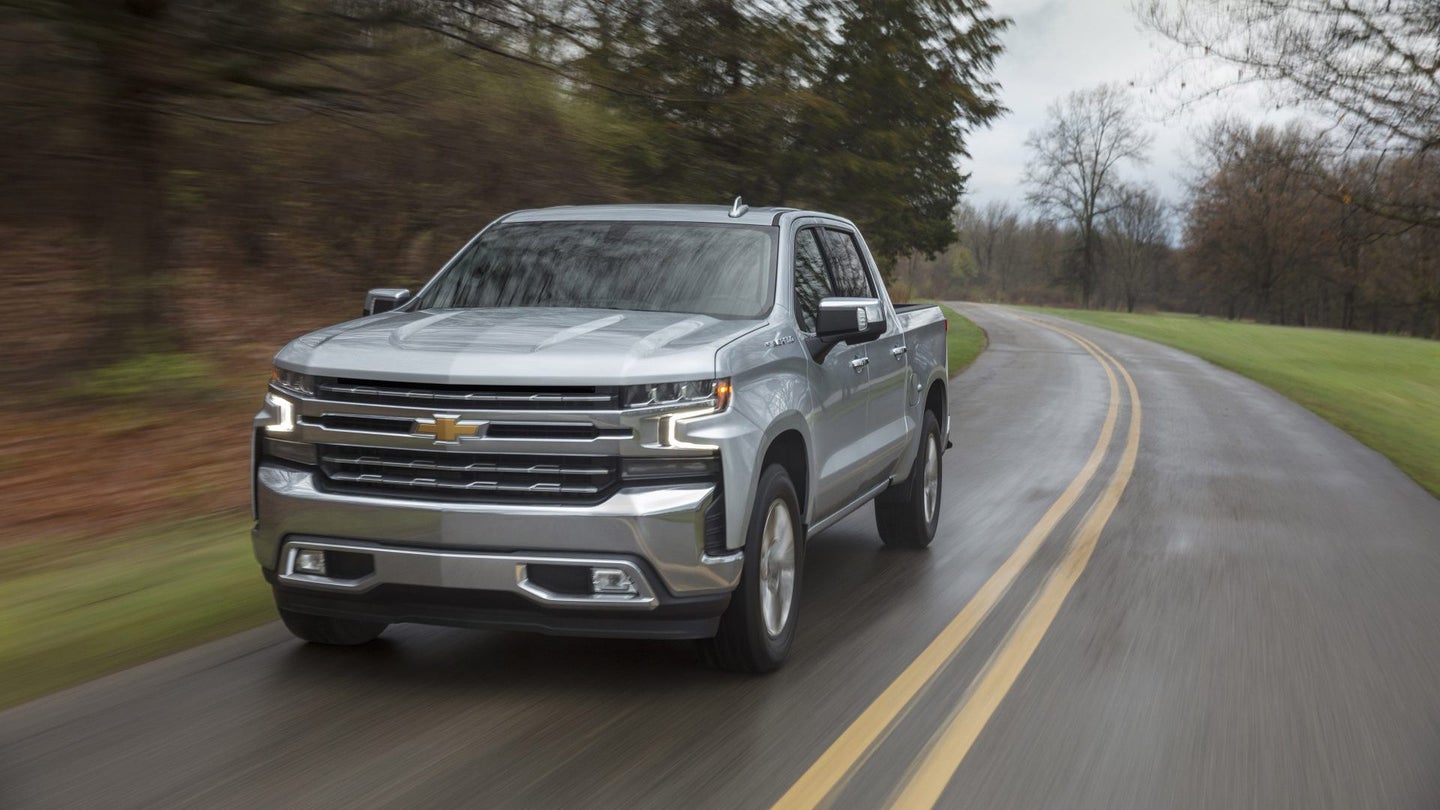 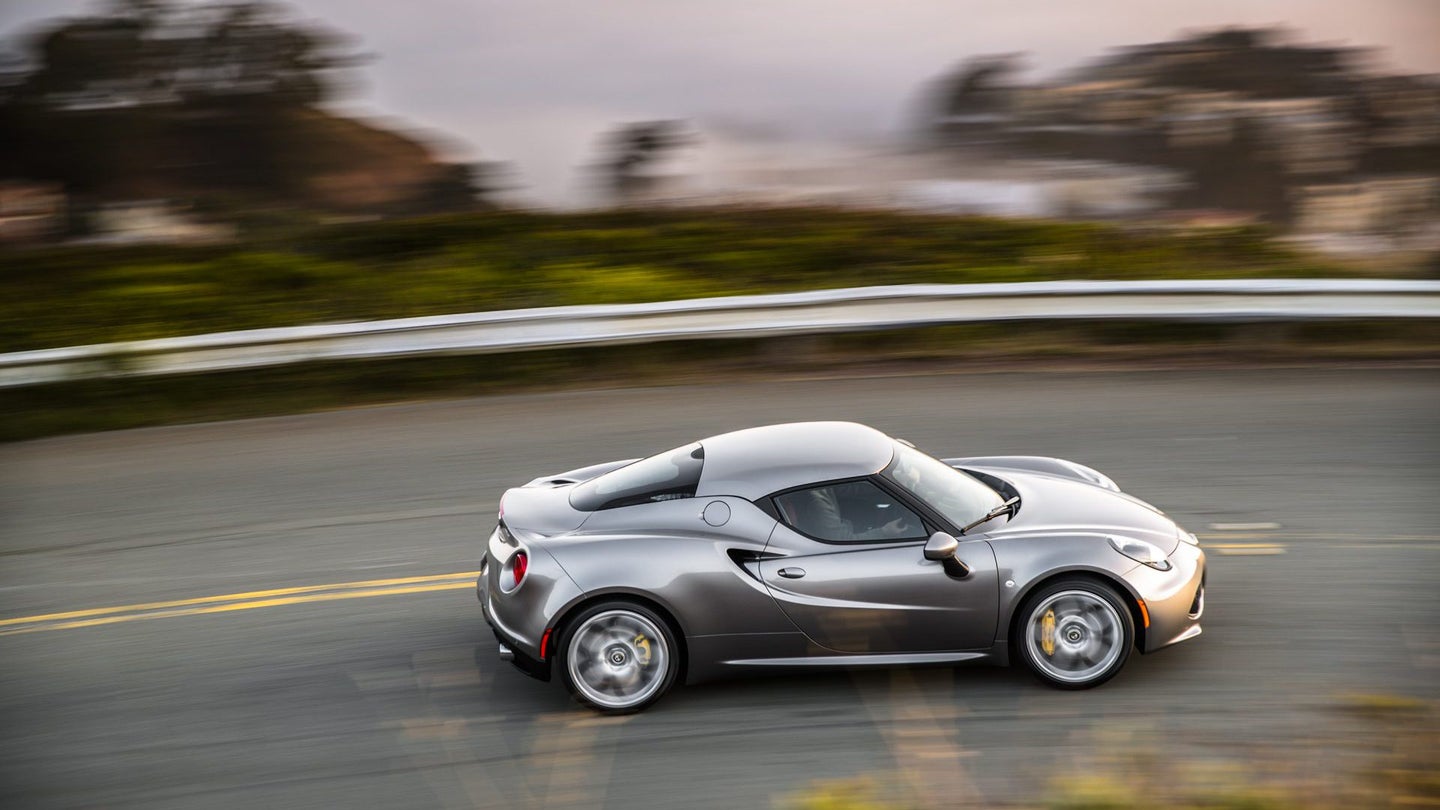 An investor wants the automaker to shed Alfa Romeo and Maserati, and focus on its two most profitable brands: Jeep and Ram. 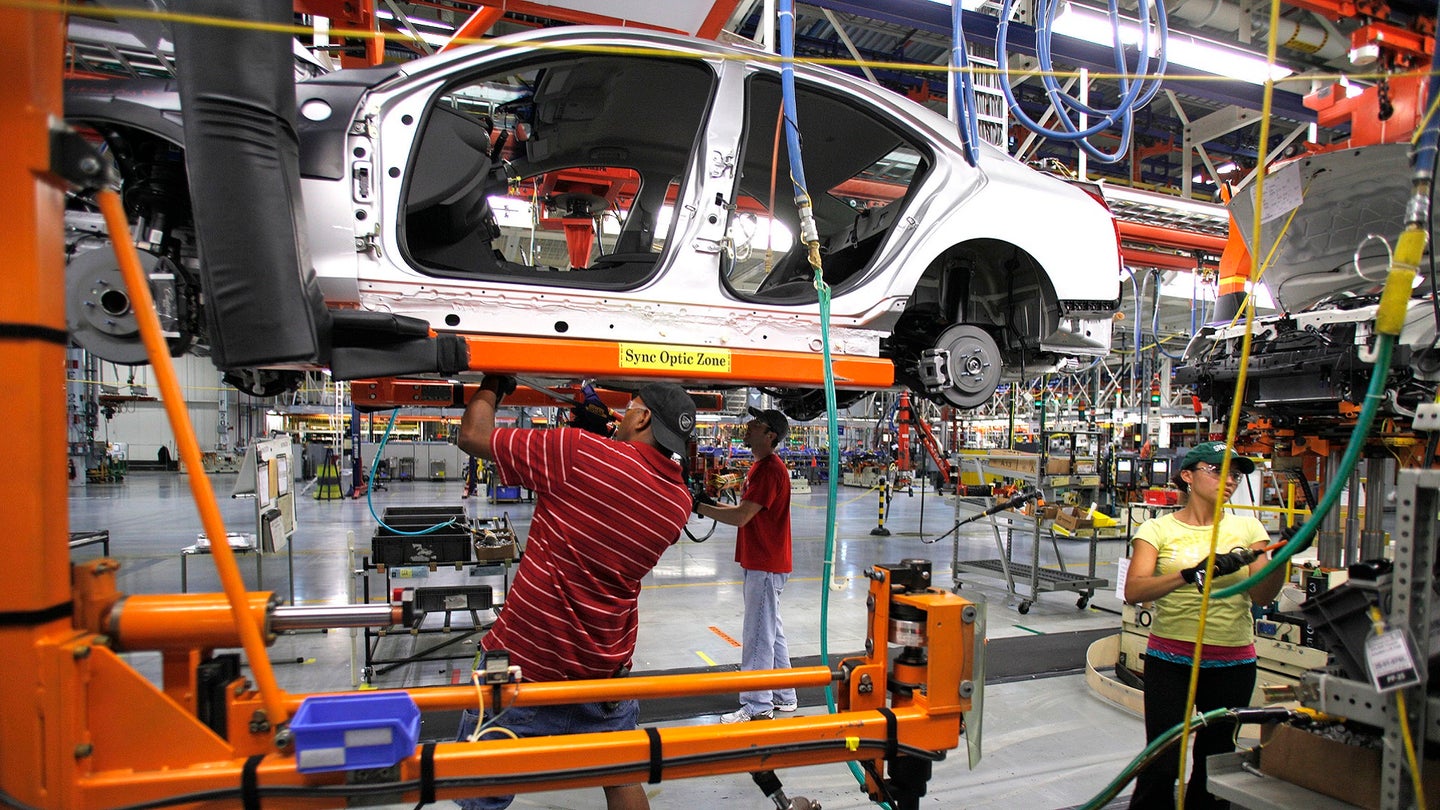 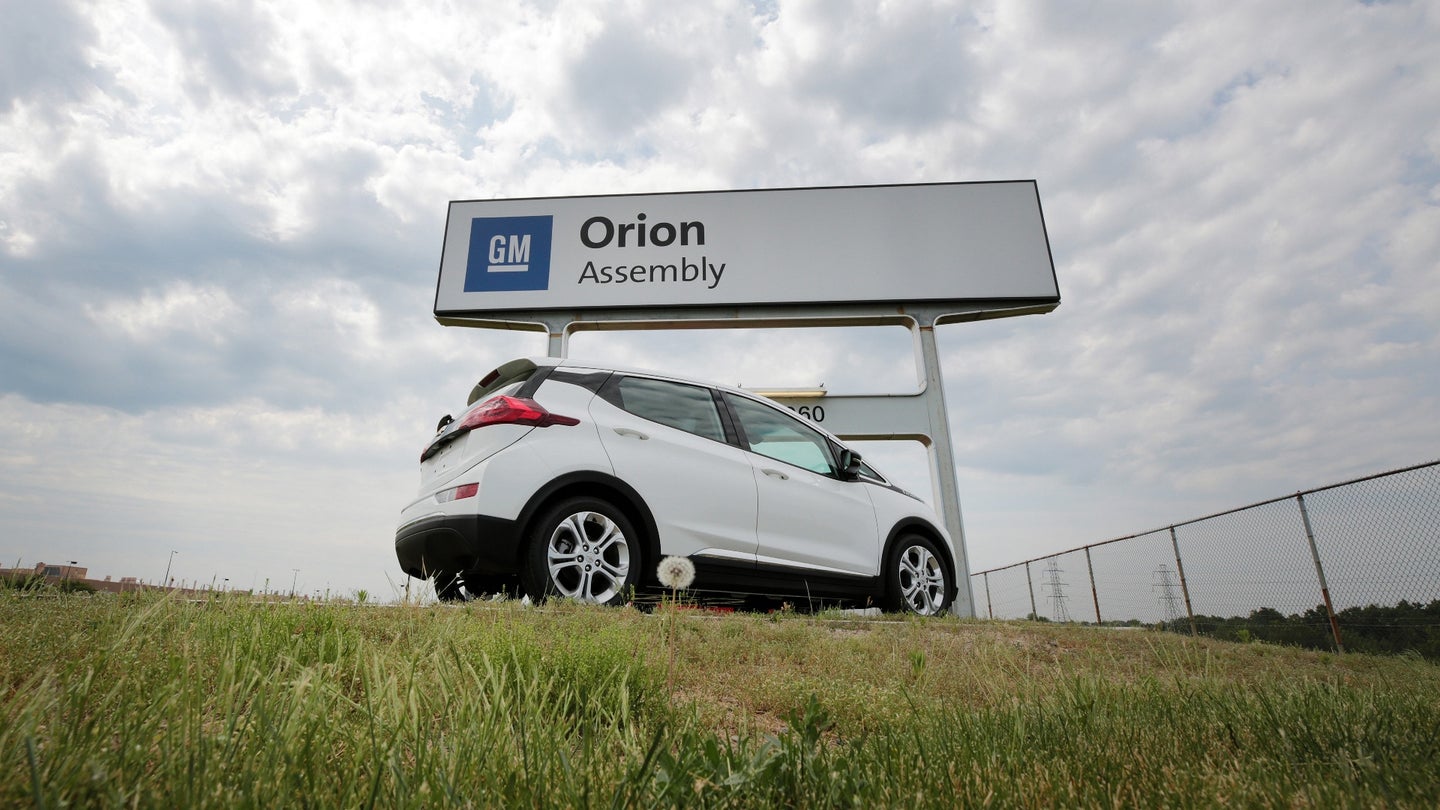