'If you want to sell here, build here,' and 'we'll never forget your greed,' are phrases said in the primetime commercial. 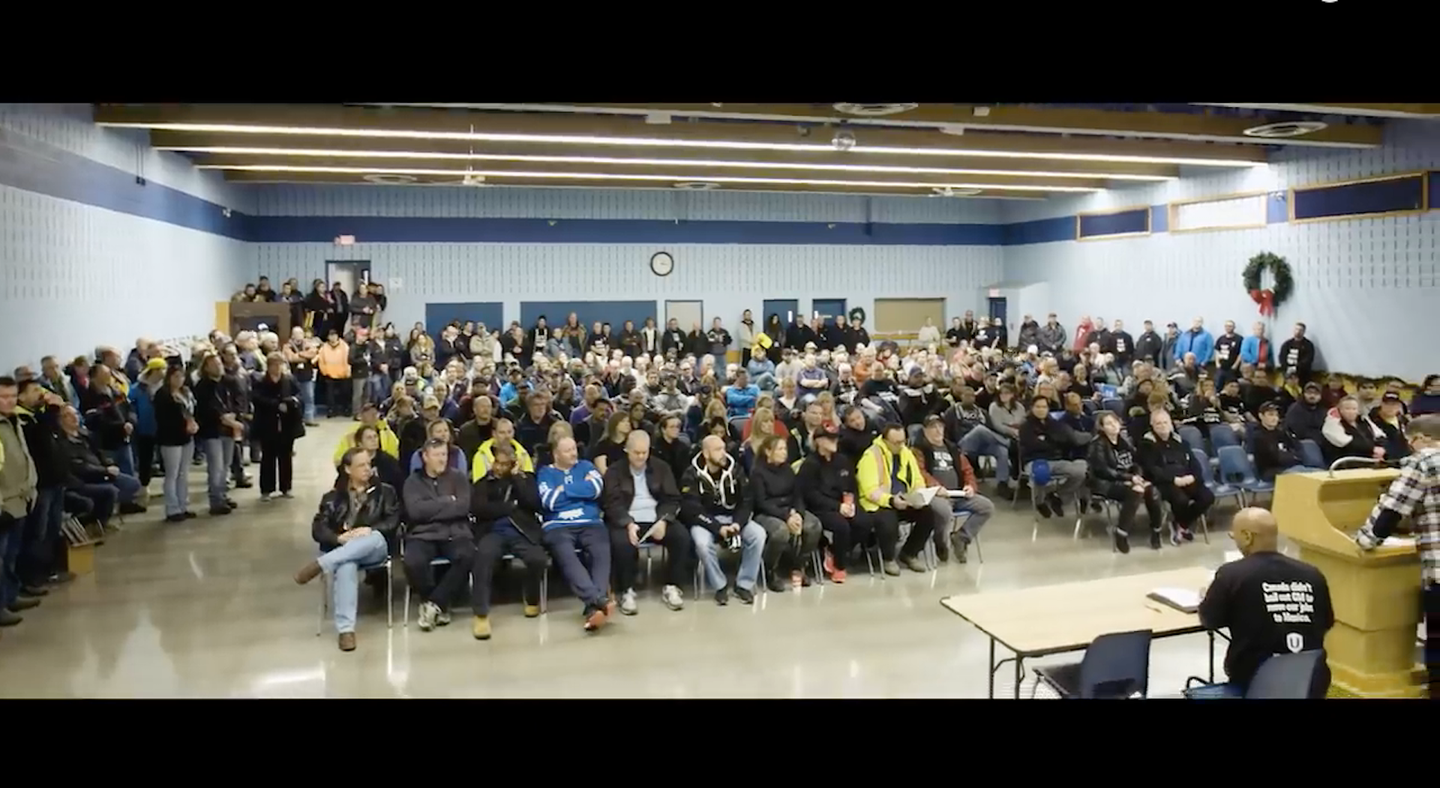 General Motors is being slammed by a Canadian labor union, who took it upon itself to show its displease with the automaker's recent announcement of mass layoffs and plant closings, by airing a condemning commercial during Super Bowl LII.

The TV and YouTube ad was organized and paid for by Unifor, a labor union that represents millions of auto workers in Canada, many whom currently work at the GM assembly plant in Oshawa, Ontario, which is currently scheduled to be shuttered. The ad addresses many painful moments of GM's relationship with our neighbors to the north, but mainly the $10.8 billion bailout the American automaker accepted from the Candian government in 2009 and the fact that vehicle production is being allocated to Mexico—even if GM claims this isn't accurate.

Although Unifor doesn't disclose its math, the ad claims that the billionaire bailout is equivalent to every single Canadian giving GM $300 out of their pockets, adding that such generosity is simply part of being a Canadian and it's most certainly not being reciprocated. The ad also goes on to claim that GM's Mexican operations are leaving Canadians "out in the cold," and says that the move is as "unCanadian as the vehicles they [GM] are trying to sell us [Canadians]."

Perhaps the strongest part of the message comes at the end of the 35-second video, when the narrator sums up how Unifor members feel about GM:

"You may have forgotten our generosity, but we'll never forget your greed," reads the ad. "If you want to sell her, build here."