The random act of kindness left the mother flying her baby from Florida to Philadelphia in tears. 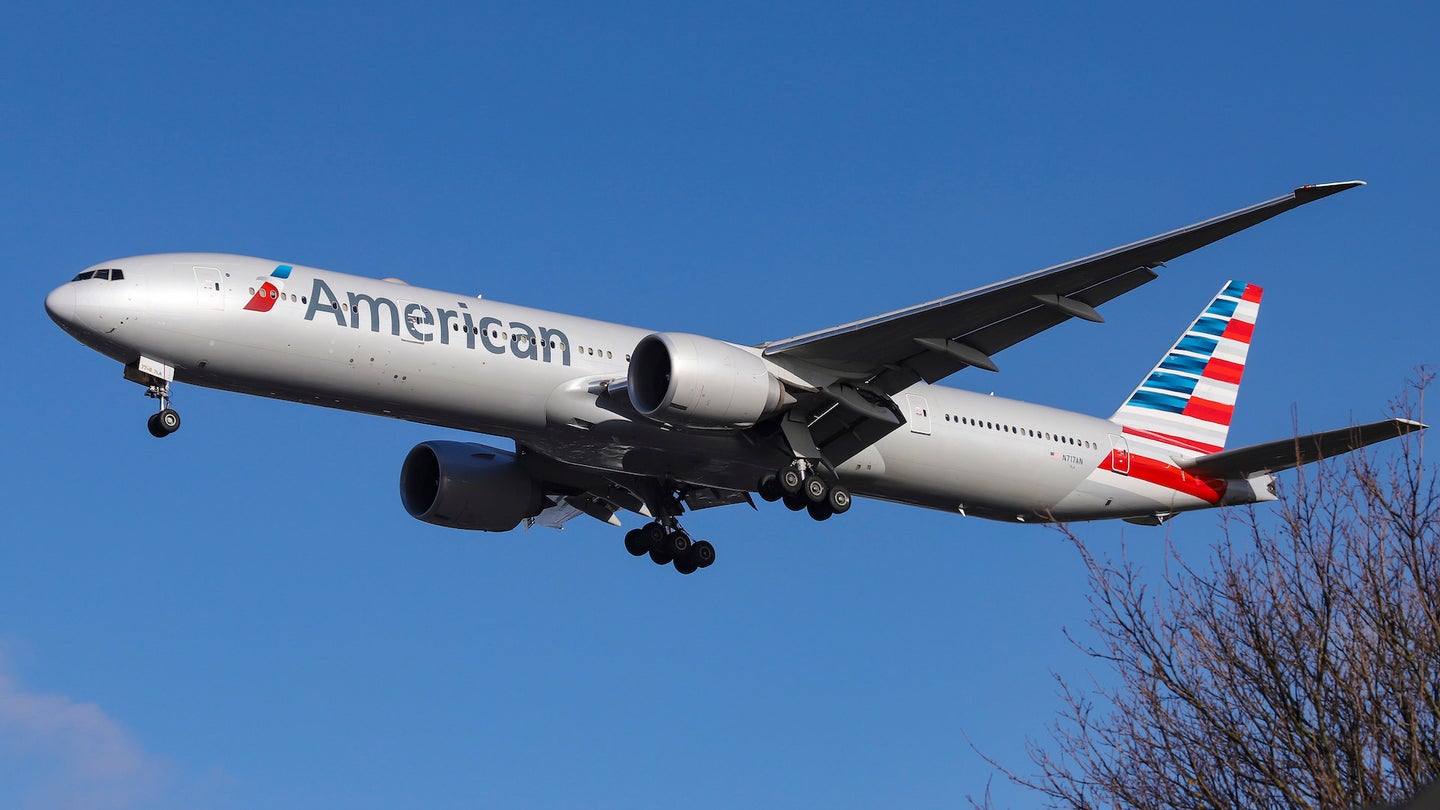 On a plane traveling from Orlando to Philadelphia, a man holding a first-class seat boarding pass decided the best thing to do was to give his seat up to a mother traveling with a sick baby. The random act of kindness went viral, and now the man has come forward to explain why he gave up his pricey transposition arrangements, and on his birthday at that.

The man sitting in seat 2D on American Airlines flight 588 has come forward to talk about giving up his seat last week. Forty-six-year-old Jason Kunselman, an industrial engineer from Mechanicsburg, Pennsylvania saw the mother of the 11-month old wearing an oxygen mask waiting to board the plane.

“She had an oxygen machine for her daughter. It couldn't be put over her head and she had to have it with her the whole time. It was so touching seeing the little girl with her oxygen. I was tearing up as I saw her,” Kunselman told DailyMail.

The American Airlines Executive Platinum frequent flier saw the mother in the back of the plane when he was boarding, and alerted a flight attendant that he would like to switch seats with her so they’d be more comfortable during the trip. When the flight attendant told the mother, Kelsey, that a passenger in first class was giving up his seat, she started to cry with gratitude.

Kelsey Zwick was traveling to the Philadelphia Children's hospital with her 11-month old daughter, Lucy, who has been chronically ill since birth. Lucy suffers from a severe lung complication that occurred due to complications during pregnancy—because of this, she has to travel with medical equipment to assist her breathing function.

Lucy spent 100 days in the NICU after she and her twin were born 11-weeks early. Her mother said she can’t wait to tell her daughter about the random act of kindness offered to them when she’s old enough to understand the depth of the gesture.

The idea was proposed by an airline employee and a prototype has since been completed.

The head of the service’s aviation arm is eager to get modern choppers, too, but says fixed-wing planes make more sense in various situations.