Holy Crap, There’s a Sherman Tank for Sale on Bring a Trailer 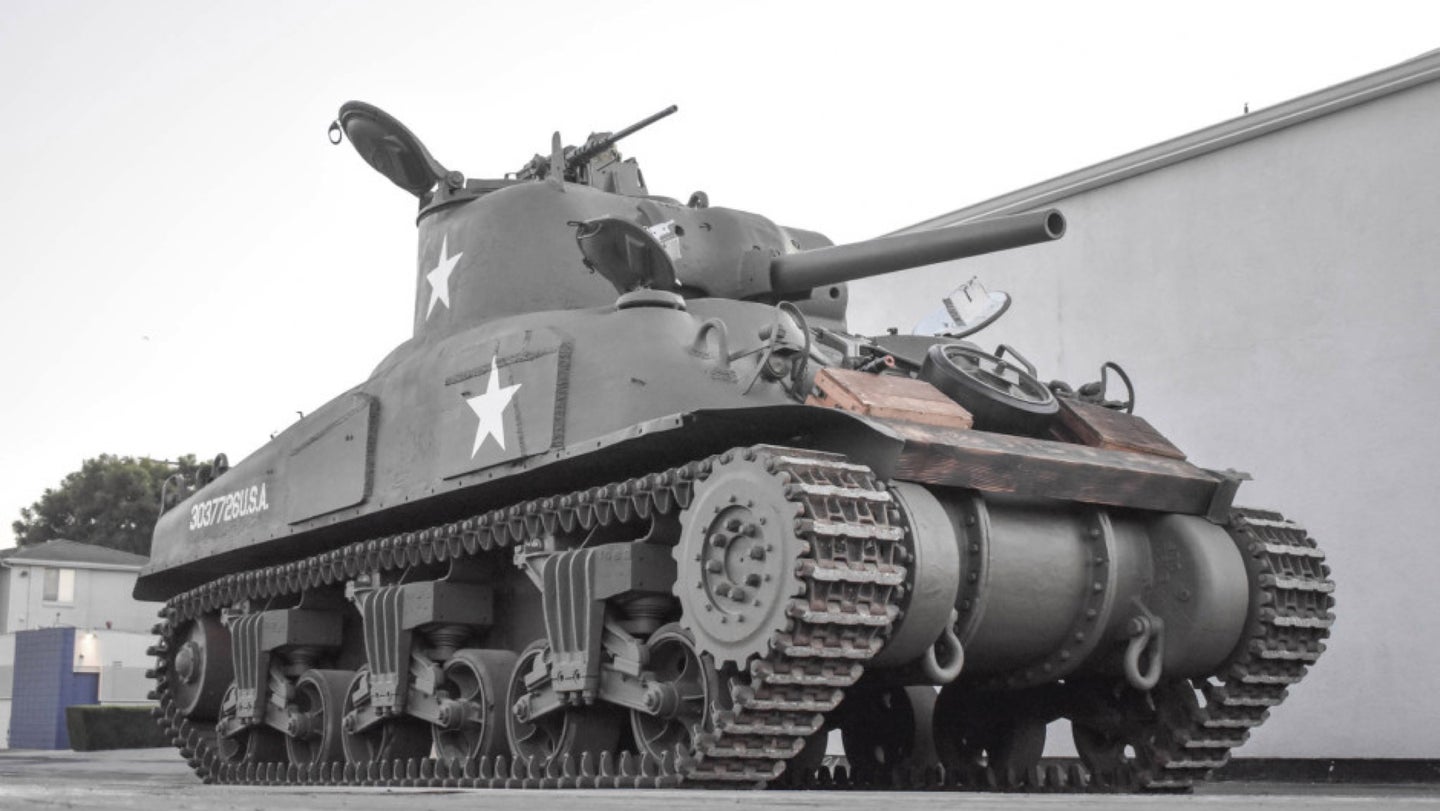 Bring a Trailer was always more fun when you actually needed a trailer to retrieve most of what they posted, and finally, they're getting back to their roots—with a tank.

Up for auction now is a 1943 M4A1 Grizzly, a Canadian version of the Sherman medium tank made with a cast single-piece upper hull. This tank has a Continental-built Wright Whirlwind 975-cubic-inch nine-cylinder radial engine hooked up to a Spider five-speed manual transmission. A single updraft carburetor fed by dual top-mounted intakes allow the tank to have a 40-inch wading depth.

The transmission sits in the front of the tank, so a propshaft from the rear-mounted engine runs through the center fighting compartment in an enclosed housing. The upper cast hull of the tank is welded to the armor-plated lower hull of the tank, and a cast turret sits on top.

According to Bring a Trailer, these tanks were manned by a five-man crew, with a driver at the front left next to the machine gunner, and three men in the turret. A dual-position seat allows you to drive the tank with the hatch open or closed. Its controls have a foot throttle, foot clutch and dual differential-brake steering levers.

The 75-mm main gun has been demilitarized, but the tank still has some firepower. There's a propane-fired .50-caliber replica machine gun on the turret. A dummy .30-caliber machine gun also sits on the forward hull.

If you're looking to pick up a tank—and let's be honest, who isn't?—this one is a really nice example. It's been recently repainted inside and out, and the seller serviced its most vital parts, including the engine, six spiked road wheels and turning brakes. There appears to have been damage repair to the front left corner of the hull, the prisms are missing from the hatch and hull periscopes, and the white serial numbers aren't original, but all of those issues are pretty minor considering a tank's intended use.

The tank is located in California and is offered with a bill of sale. Unfortunately, it shares one key thing in common with the insufferable low-mileage garage queens that Bring a Trailer is infamous for: a high price. At the time of this writing, the tank is up to $350,000 with nine days still left in the auction.

Then again, all the .50-cal ammo necessary to turn a busted Nissan Altima into Swiss cheese from a tank for funsies ain't cheap, so I'm assuming you prospective tank buyers have deep pockets.

According to the seller, this is only one of less than 20 M4A1s that are known to still run.

You will actually need a trailer to pick it up, though. This tank doesn't have the rubber blocks for the tank treads that make it okay to use on pavement. Also, people tend to freak out a little when they see a tank rolling down the road. Let's keep those chill peacetime vibes going here, man.

You can view more photos of the M4A1 Grizzly and/or buy me the best Christmas present ever on Bring a Trailer here. 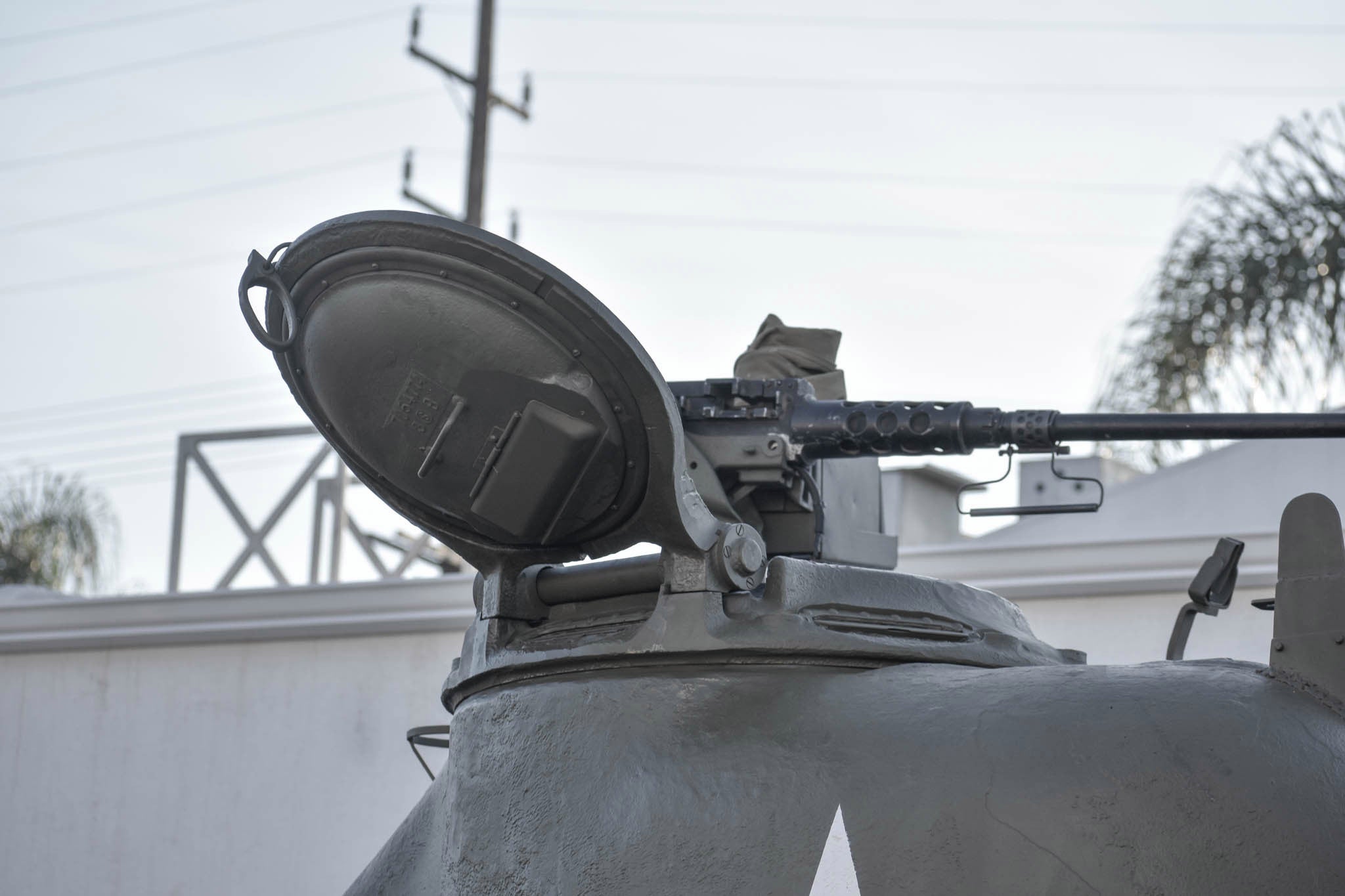 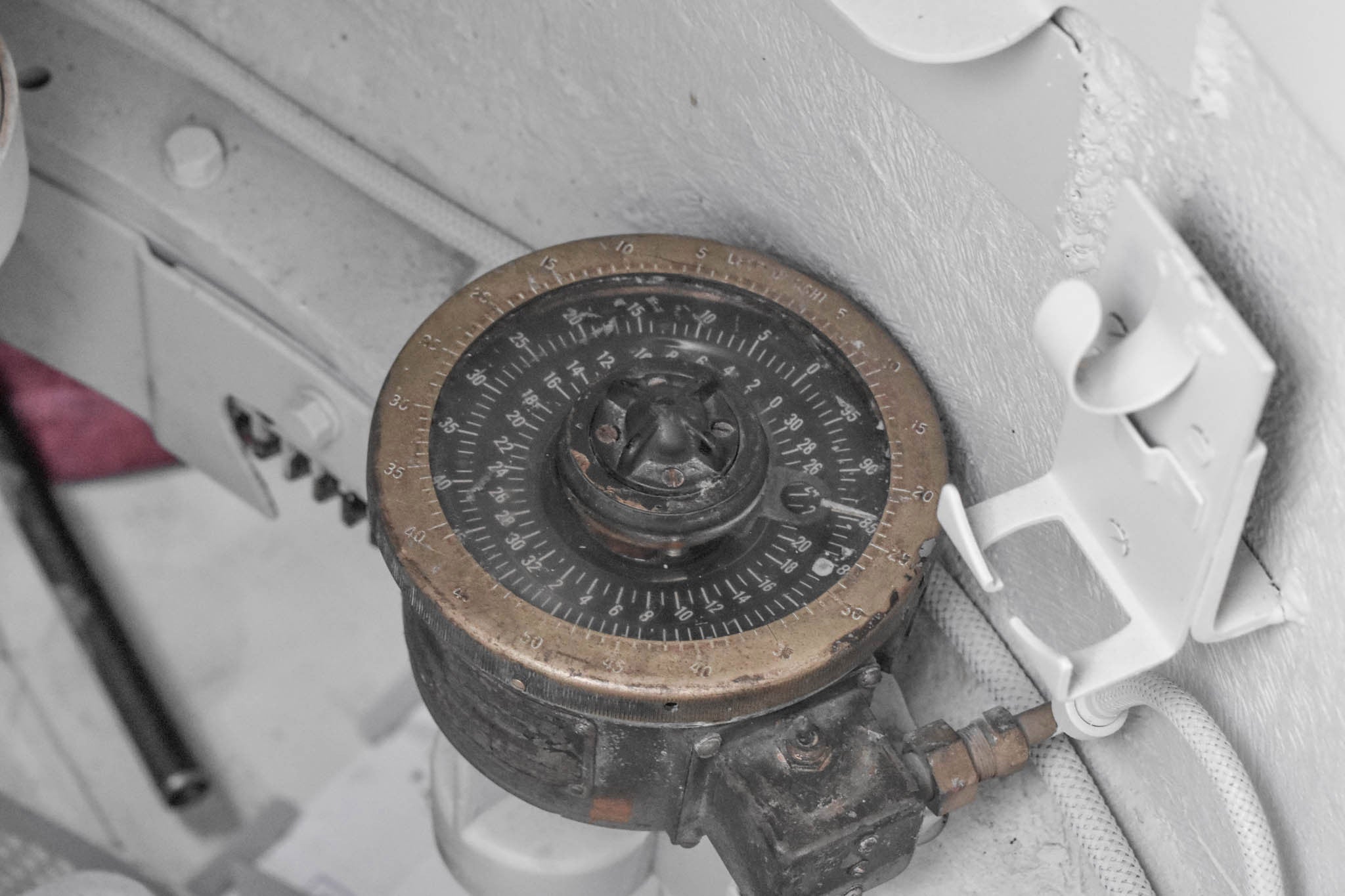 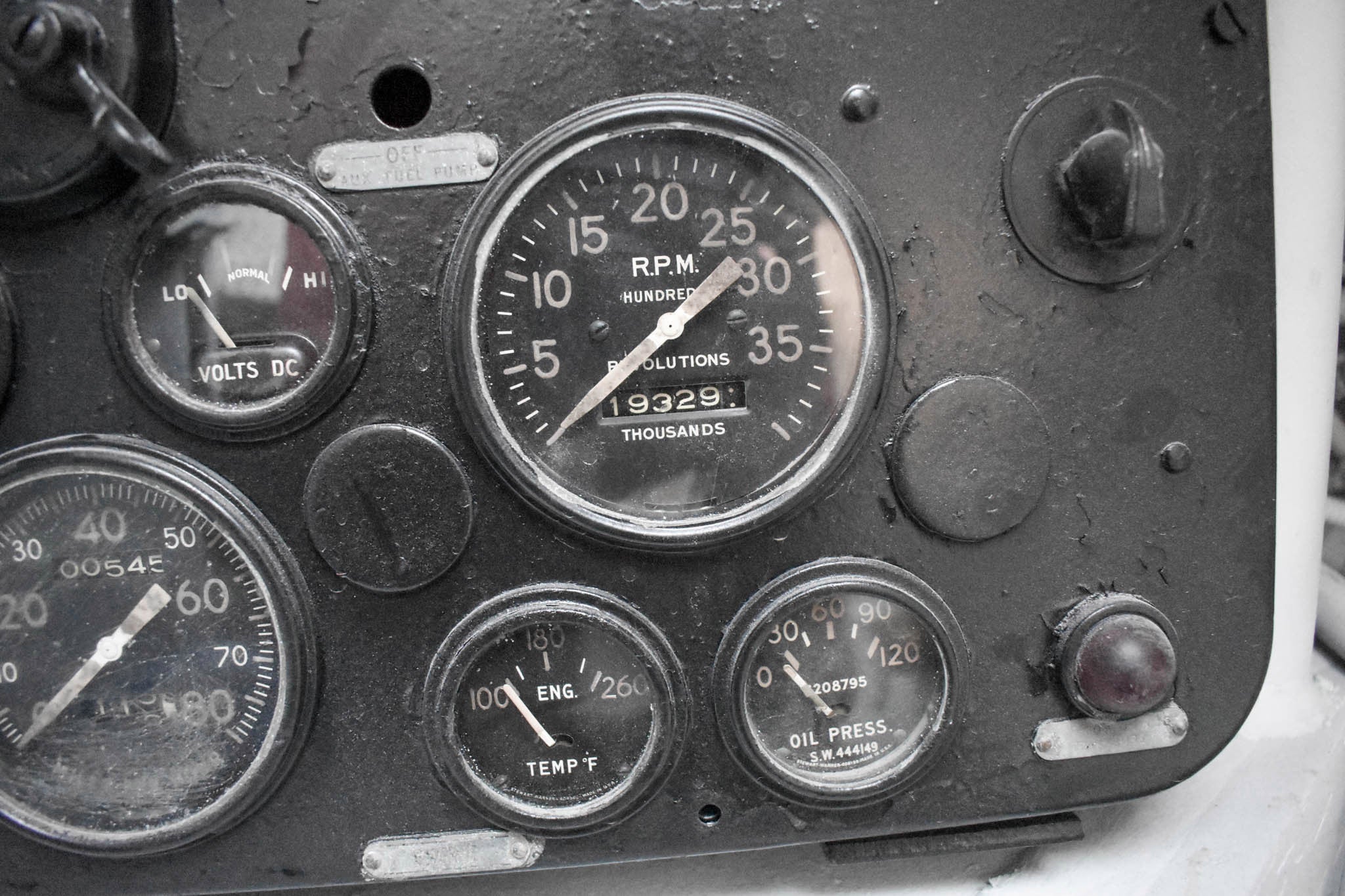 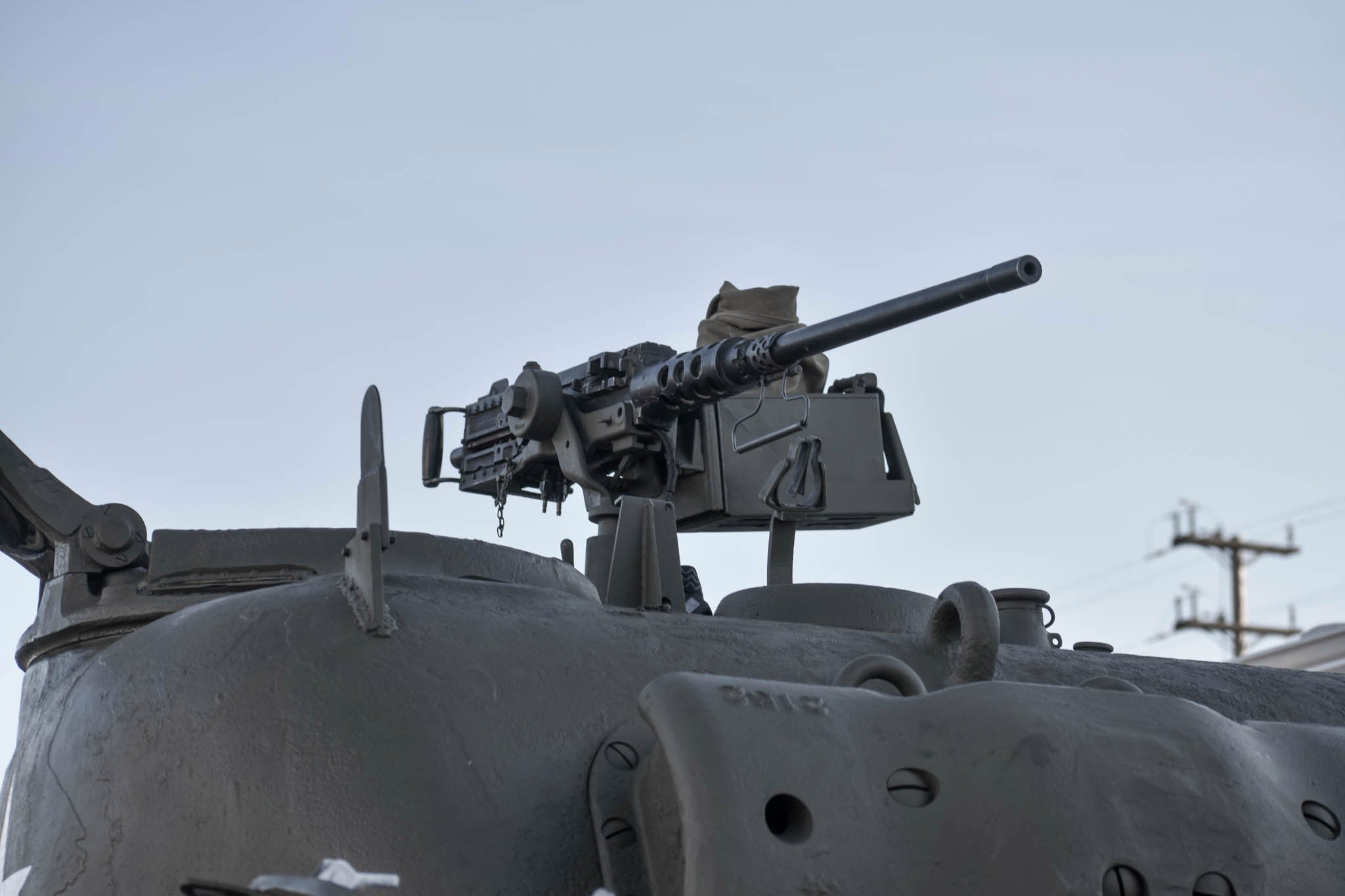 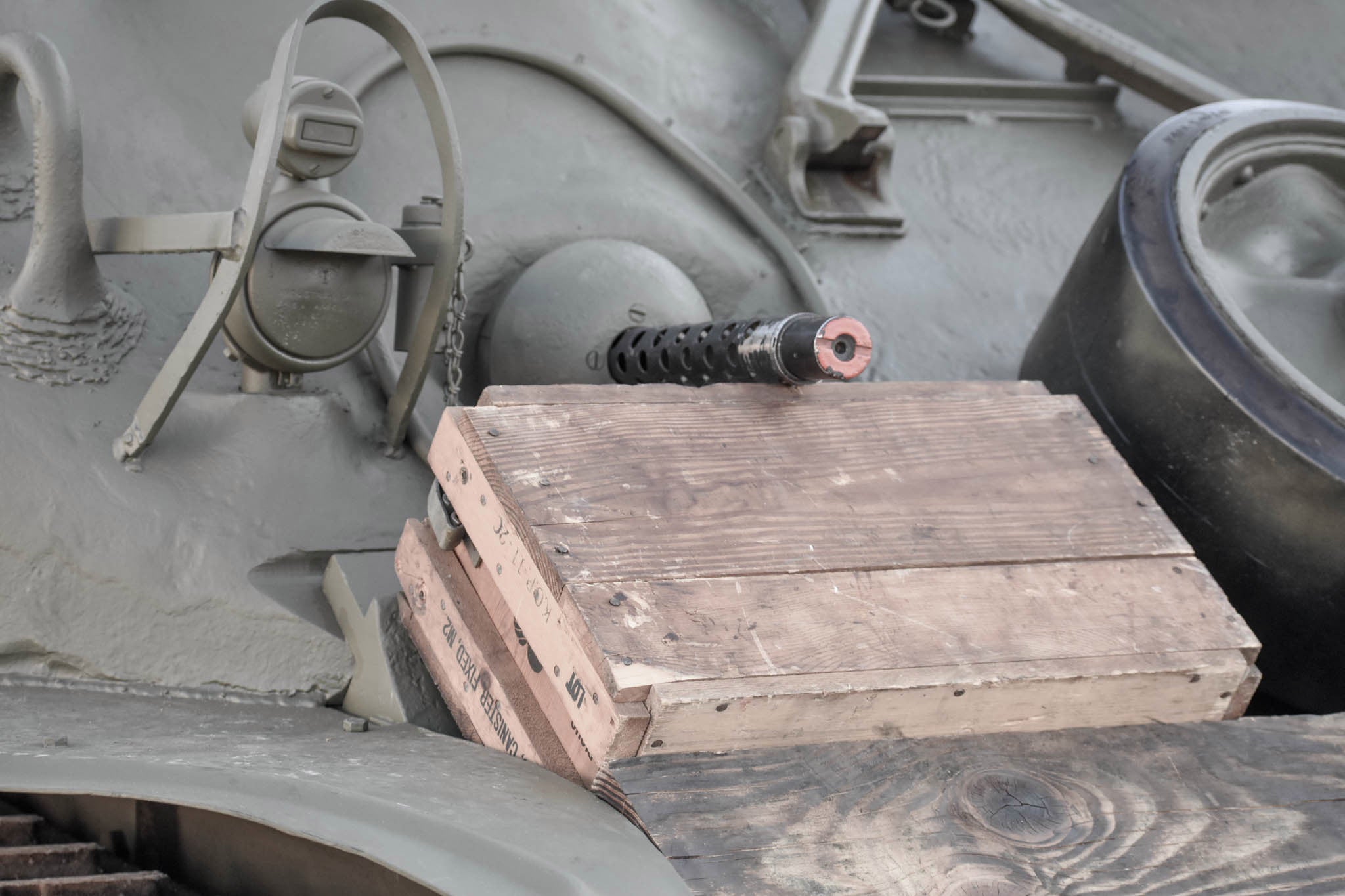 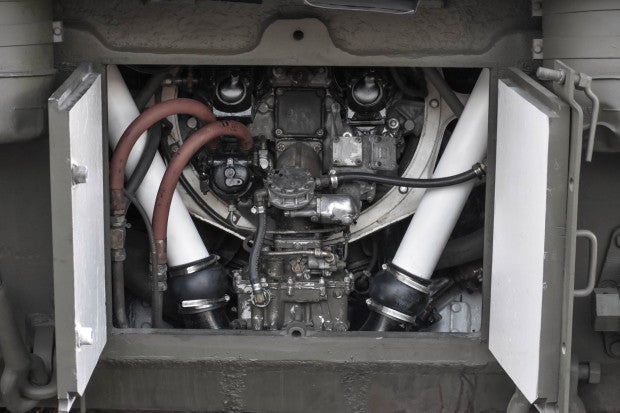 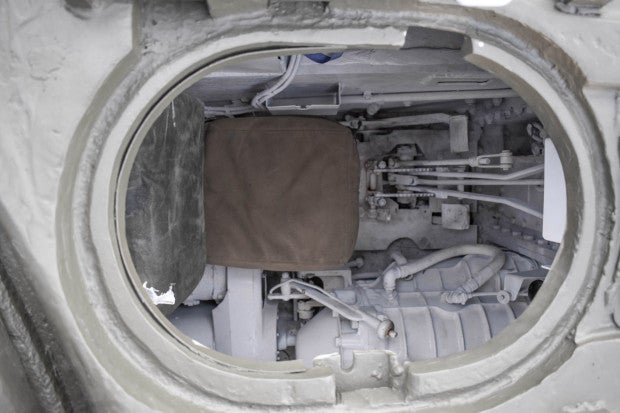 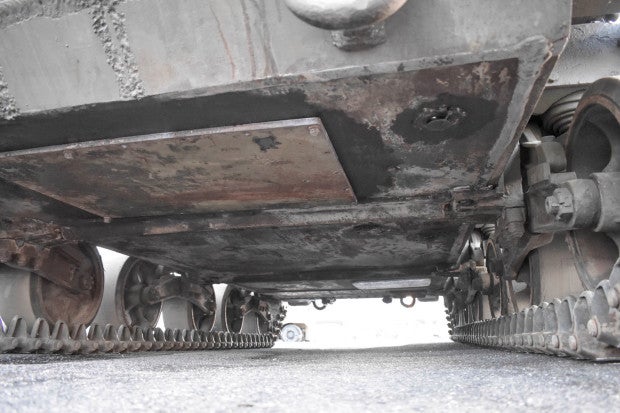 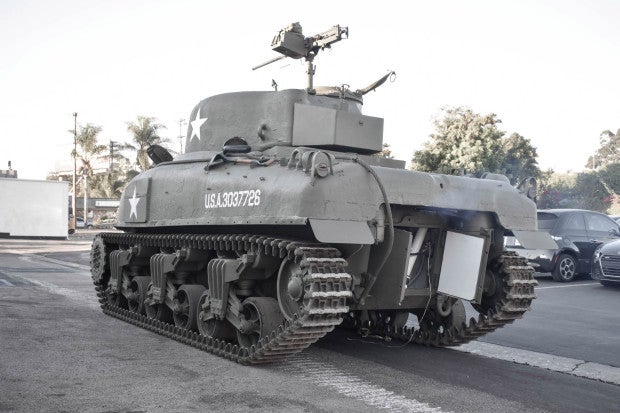