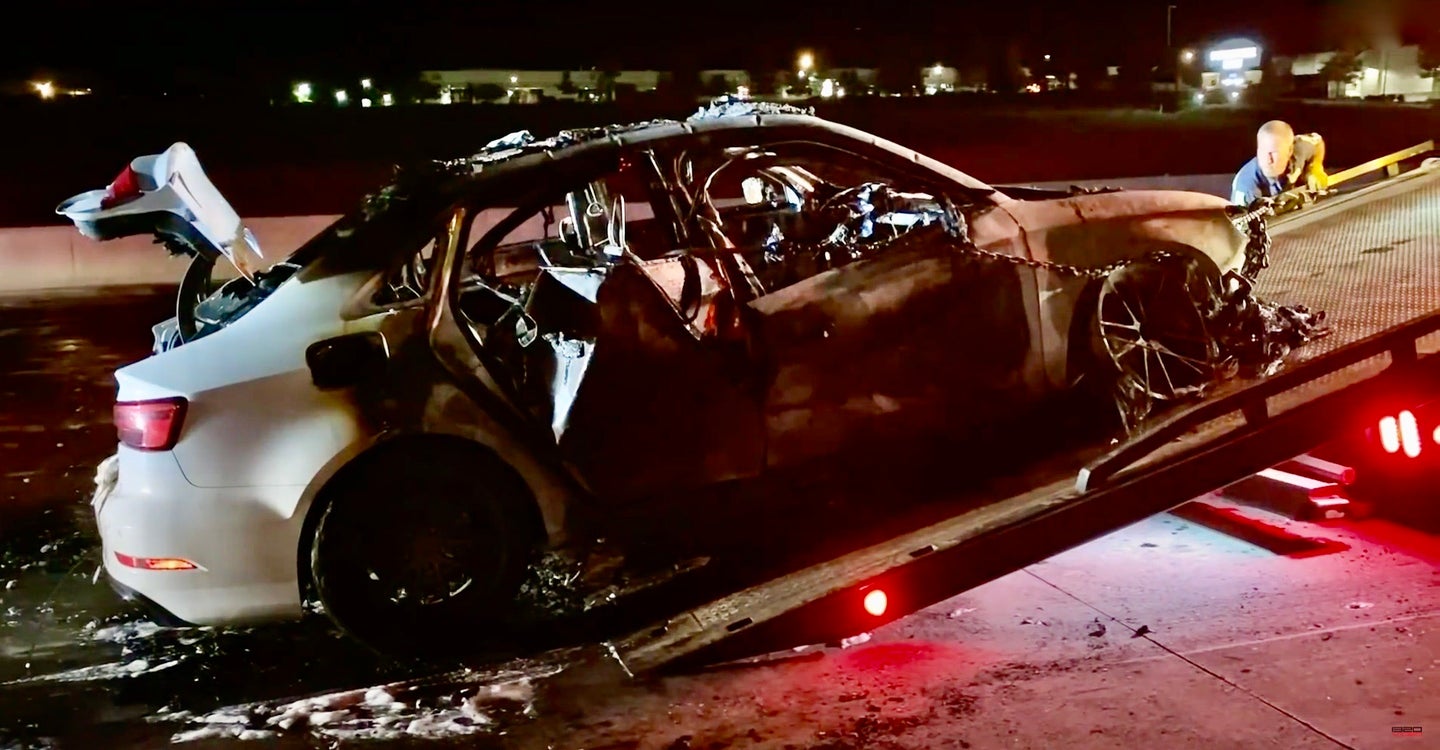 The car-o-sphere is a wild and oftentimes maddening club to subscribe to. Depending on where you live, what you're into, and sometimes even how you were raised, your taste in cars—and therefore car builds—can vary greatly. And because not every one of these car builds can be a 10, we're curious, what's the absolute worst car build you've ever seen?

While Subject One might think that adding a four-foot-tall wing to the trunk lid of their clapped-out Honda Civic is, by all means, a good freaking idea, the truth is that it isn't and most of us will cringe at the sight. The truth is, you don't need much downforce to deliver pizzas.

The same goes for Subject Two, who decided to cut a massive hole on the hood to make sure the $49.99 cold-air intake from Autozone gets the exposure it damn deserves. And how can we forget about Subject Three, whose oversized wheels turned an economy sedan into a miniature monster truck?

Of course, these horrible builds aren't always limited to rookies out in the field. More often than not, so-called "professional shops" and "expert builders" are responsible for some of the worst builds out there. Listen, I've been to SEMA, and I've seen some things—things that can't be unseen—typically in the shape of non-functional equipment and poorly-executed welds.

Crappy builds aren't limited to cosmetic snafus, but also mechanical ones. As we found out this weekend, a homebuilt Audi RS3 with over 1,000 horsepower ended up au

flambé when it caught fire and lost its brakes at over 150 mph. That's definitely a bad build.

So, it's your turn now, tell me about the worst car build you've ever seen. If you have photos, even better.

I Took My Modified Chevy Cobalt SS on Its First Road Trip. My Pride Is Still Intact

I shall walk the land with my head held high.