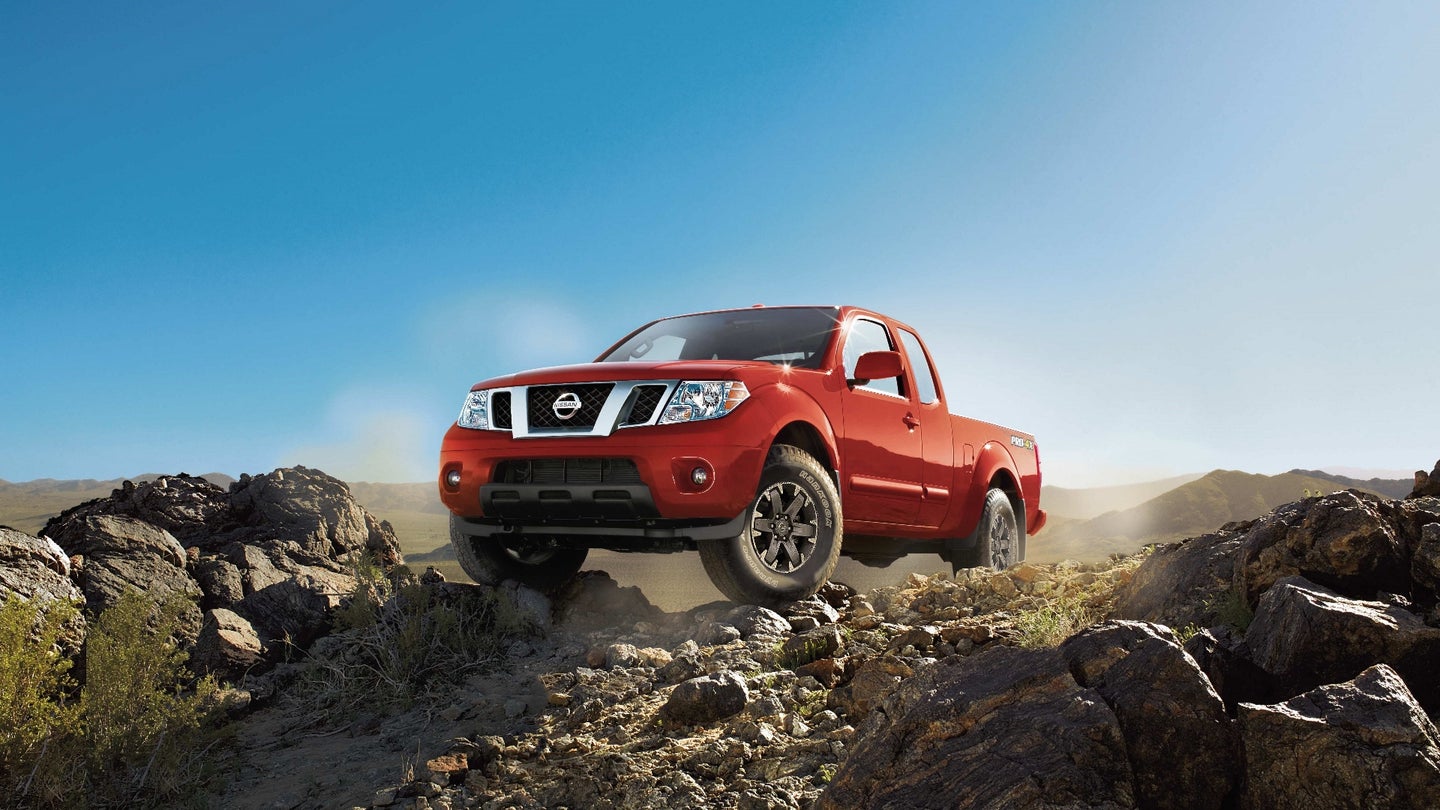 The aging current-gen Nissan Frontier has remained relevant in the midsize pickup segment thanks to its simplicity and rare affordability. In fact, the 2019 model touted a base price of $19,290, making it the cheapest buy in the class. That's all changing for the updated 2020 model, though, as a standard 3.8-liter V6 and nine-speed transmission have driven the starting cost up to $26,790.

In case you don't feel like doing the math, that's a $7,500 jump for a two-wheel-drive, extended-cab Frontier. The bulk of this price hike can be attributed to the lack of a four-cylinder engine option, and the new automatic stands as the lone transmission on-offer. Every Frontier will also come with push-button start, power locks, and power windows, which were previously on the options list rather than being standard equipment.

These powertrain upgrades provide a best-in-class horsepower rating of 310—a 49-hp increase over the old V6— and fuel efficiency is also up from the outgoing model.

This is all in anticipation of the 2021 Frontier, set to mark the model's first major change since 2005. We have an idea of how it might look, and we at least know that it'll be powered by the 3.8-liter V6 with the nine-speed auto. Bet on a move upmarket for the mighty midsizer as it looks to compete with the Colorado, Toyota Tacoma, and aforementioned Ford Ranger.