Not a popular name right now.

They say there's no such thing as bad press, but there are some things that just won't end well. One such example is an optional set of wheels offered on the all-new 2020 Mini Cooper SE that just so happened to be called the "Corona Spoke." It turns out, that name isn't going to fly anymore.

Mini quickly and quietly scrubbed the Corona nameplate and instead changed it to something a bit more appropriate for 2020, which, according to InsideEvs, is the "Power Spoke."

Originally an add-on announced for the Mini's top Iconic trim level, the renamed Power Spoke wheels are beautiful and unique. An edgy design with a brightly colored brim and styling unlike anything else on the road. It's not boring, and that's so important in such an iconic automobile.

BMW's press release for the Mini Cooper SE still reflects the original name, Corona Spoke, as does an archived copy of Mini's website from December 2019. By March, Mini had stopped referencing the Corona Spoke name and instead replaced the trim options with the wording "additional 17” wheels".

This isn't the first time that an automotive company had to change some wording around to avoid bad press. In 2015, aftermarket performance company ISIS changed its name to ISR Performance in order to avoid any connotation to the extremist group bearing the same title. Then in 2016, Tata Motors decided that releasing a hatchback with the name Zica probably wasn't a good idea amid the worldwide Zika virus scare.

There are some automakers which are seemingly immune to change. For example, there BMW also calls its iconic "angel eye" headlight running light design "corona rings," and Audi somehow managed to keep the E-Tron branding despite it having a rather unfortunate similarity to the French word étron, which we'll let you plug into Google Translate. 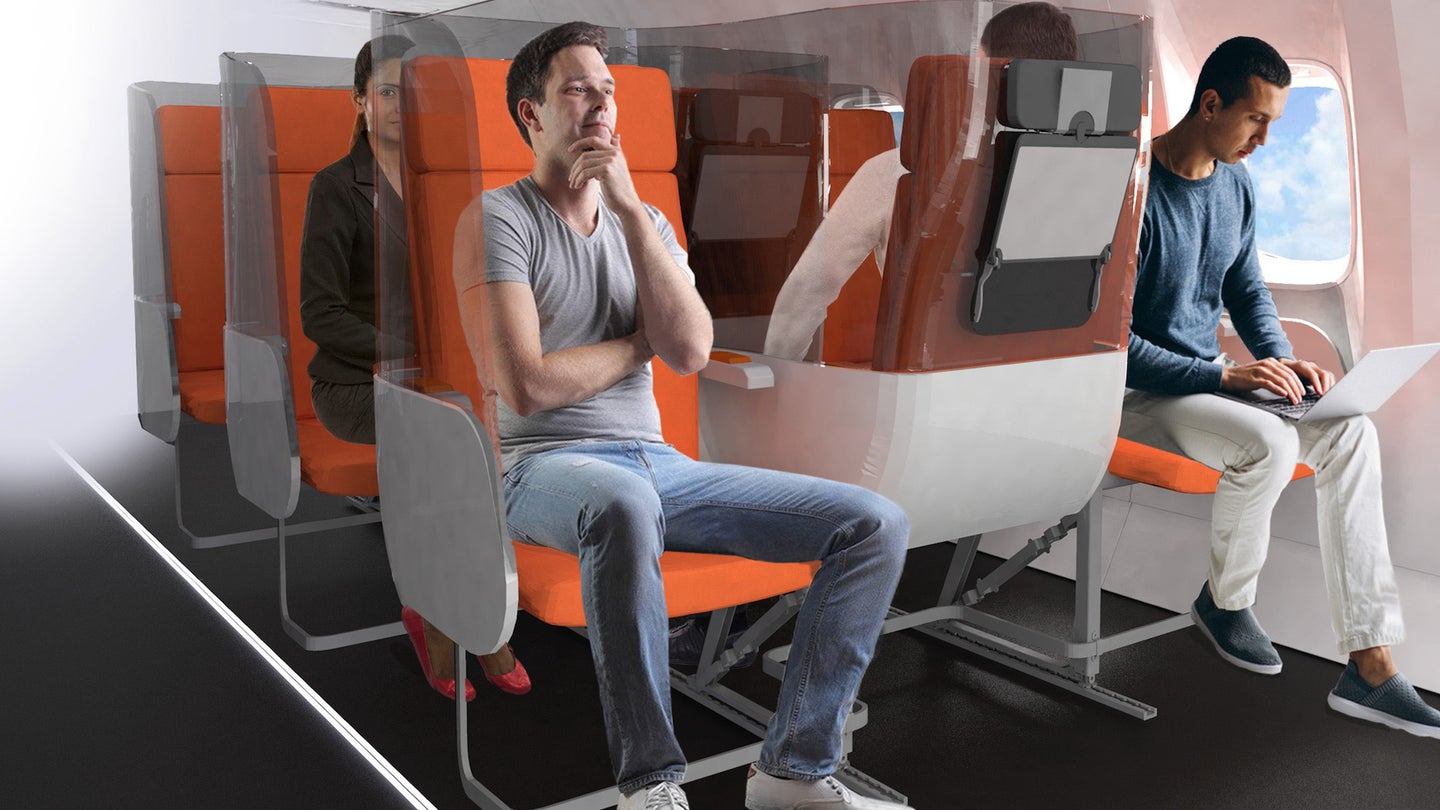 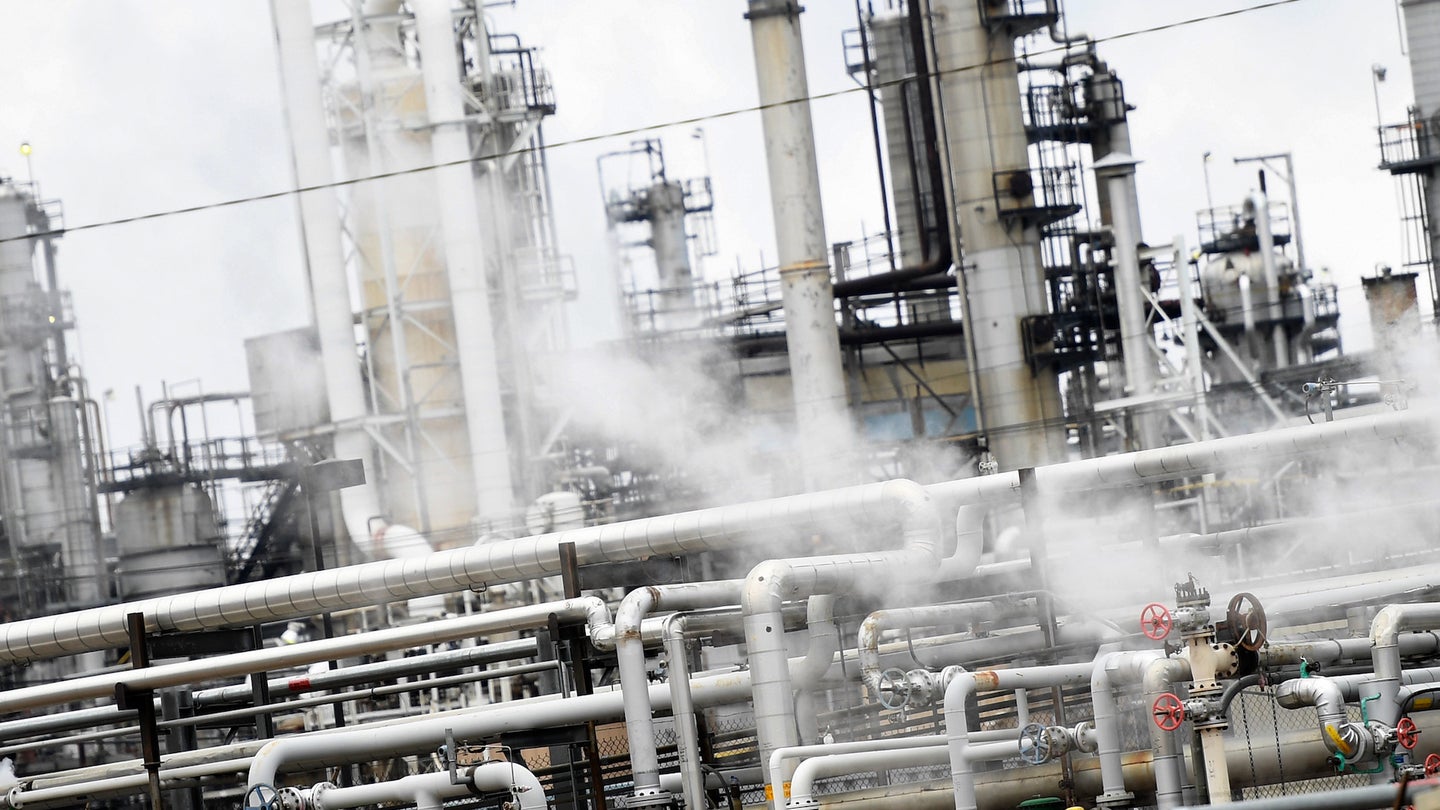 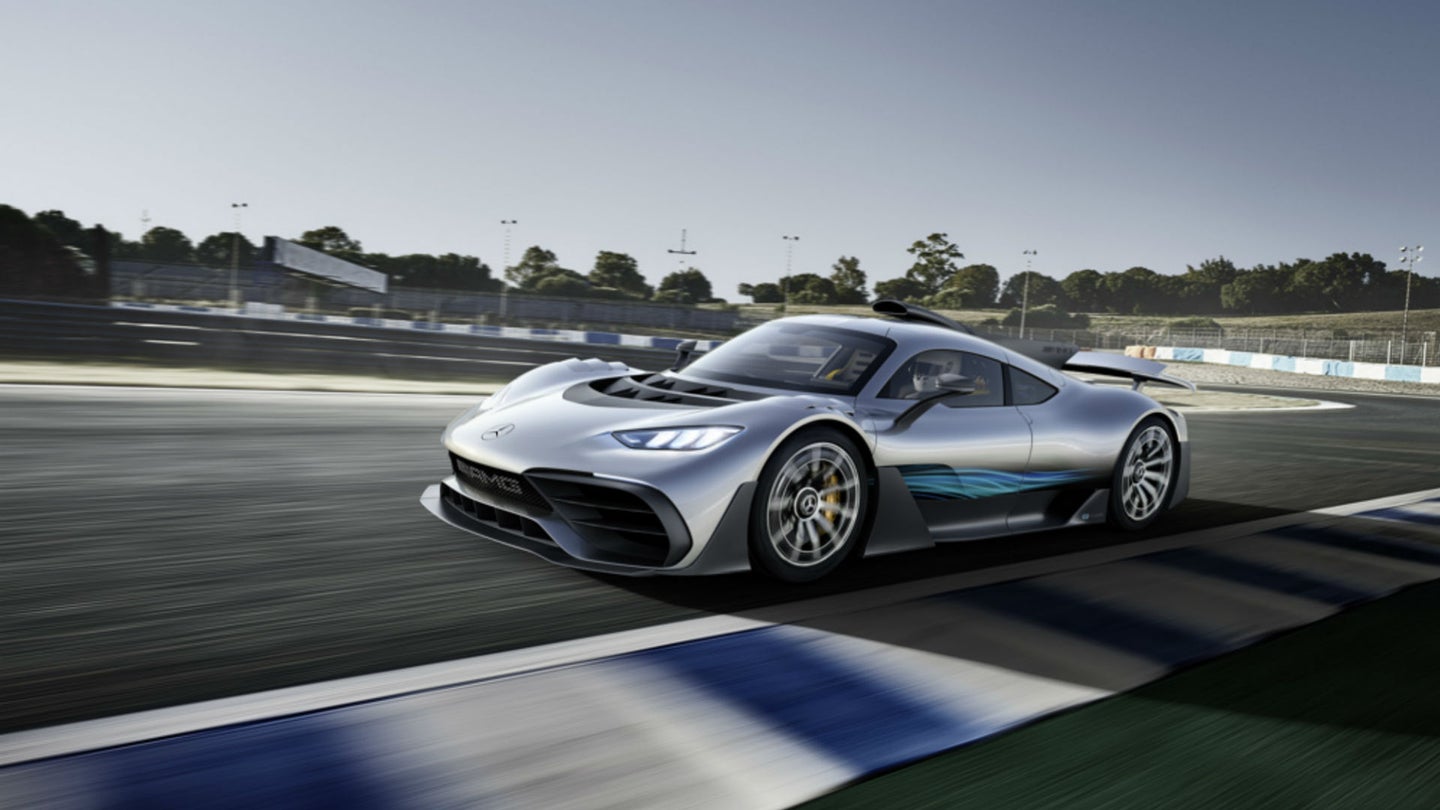 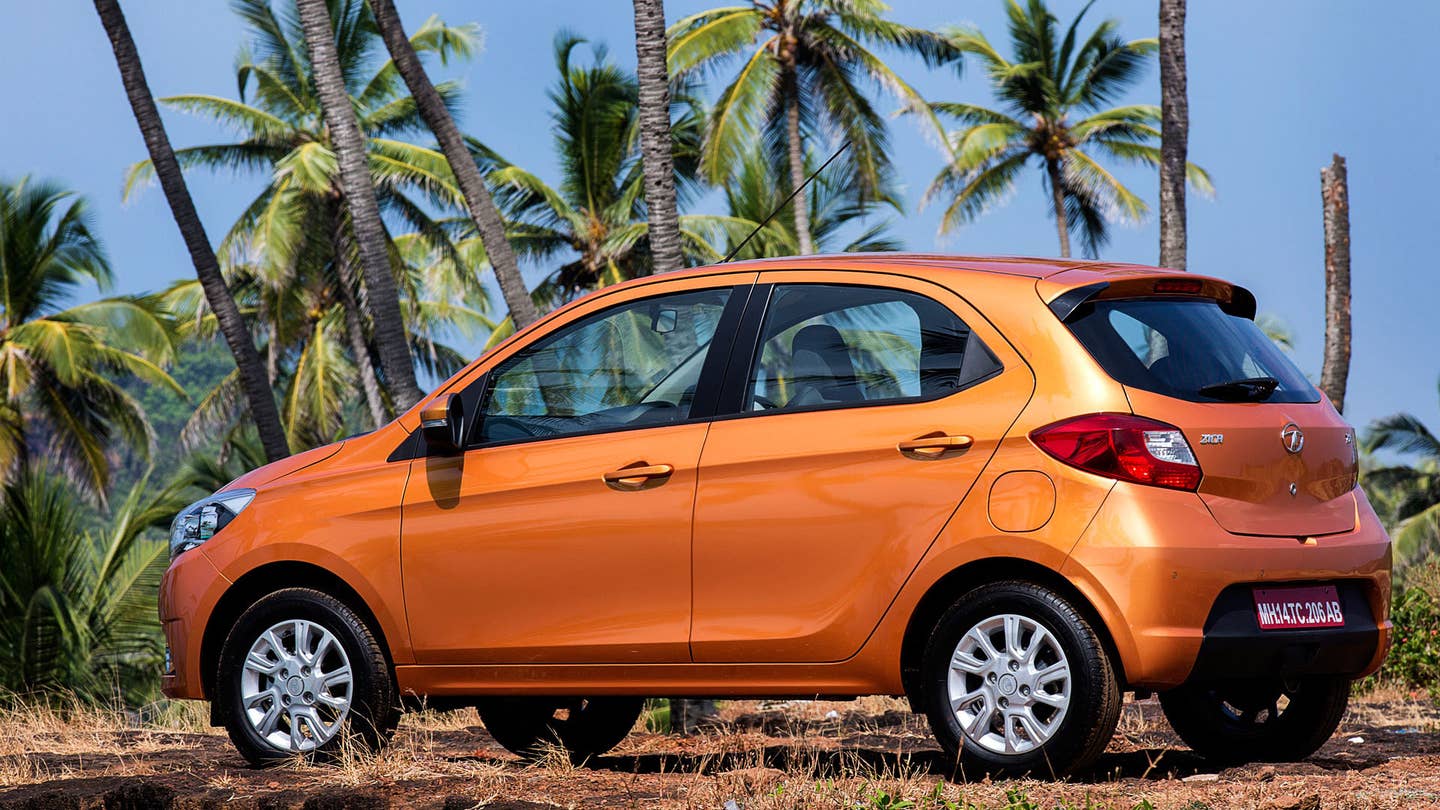