Car meets used to be the best way for us insufferable car nerds to connect with one another, but during a public health crisis, hosting such an event would be downright reckless. In lieu of putting together a real car show, then, the organizers of '80s and '90s-themed show Radwood are asking denizens of the internet to remake the car show in the realm once known as cyberspace—today called social media—by posting period-correct rides and clothing to Instagram for a full 24 hours starting Saturday morning.

VRadwood, as the brains behind the virtual show call it, will be a nostalgic dive into culture, design, fashion, and technology of the late 20th century, all by way of vehicles produced between 1980 and 1999. The event will be held on Instagram from 11:00 am eastern on Saturday til the same time the following day, and can be entered by tagging a post of your period-correct vehicle with the tags #VRadwood, #RadAtHome, #Hagerty, and @radwoodofficial. These will get your post noticed by Radwood officials, who will comb feeds for their favorites, which they will nominate for advancement to a voting round that follows at 3:00 p.m. ET on Sunday.

Winners of the popular vote in six categories—RADDEST Import, Domestic, Truck, Motorcycle, Dressed, and Accessory—will get memberships to Hagerty Drivers Club, and eventually receive laser-cut Radwood trophies like the ones seen here. From these six, a RADDEST In Show winner will also be picked for a grand prize of a free set of tires from Michelin.

Radwood asks that each show entry be limited to a single post of up to 10 photos and that they be of a vehicle (or outfit) currently in your possession. Be sure to explain what makes your car (or bowling jacket) special in the body of your post, and include its year, make, and model. Radwood also requests that entries be made with either preexisting photos or new pictures taken safely at home, meaning no violating shelter-in-place orders for new photoshoots. Yes, it may be tempting to chase "golden hour" lighting for pics of your Pontiac Trans Am Turbo, but it's neither what they call essential, nor worth a causing more work for our brave emergency personnel. 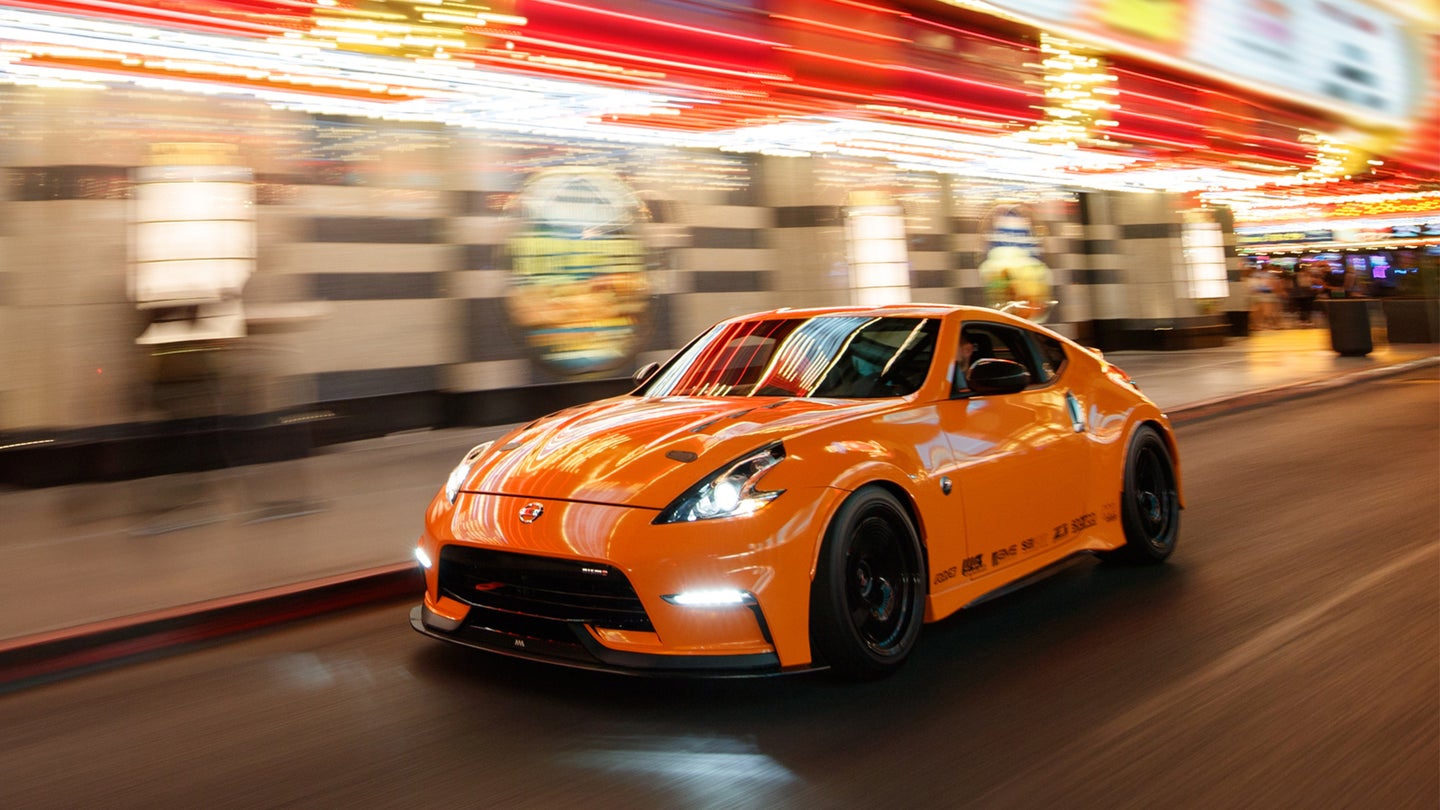 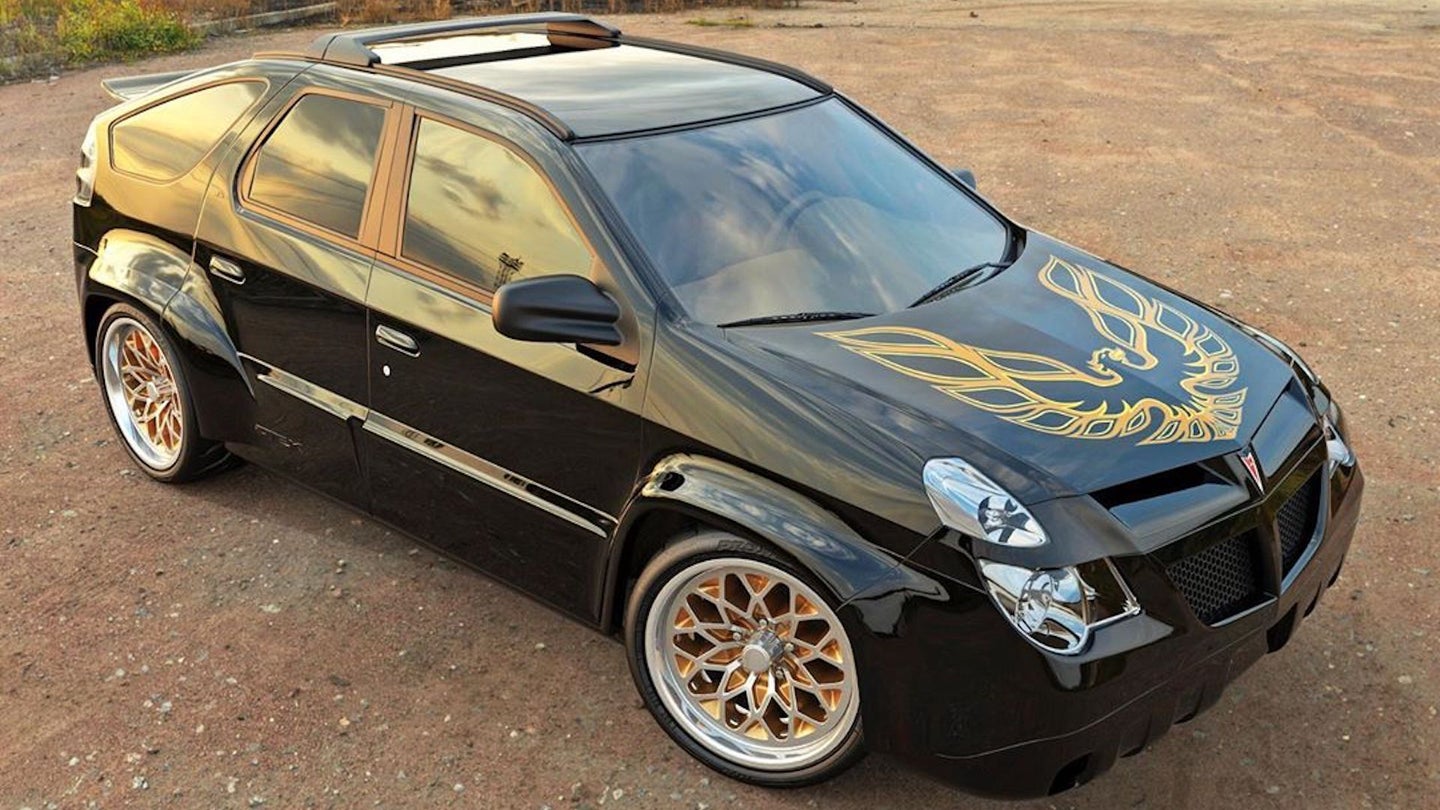 If you listen closely, you can hear internet commenters screaming like the chicken on the hood. 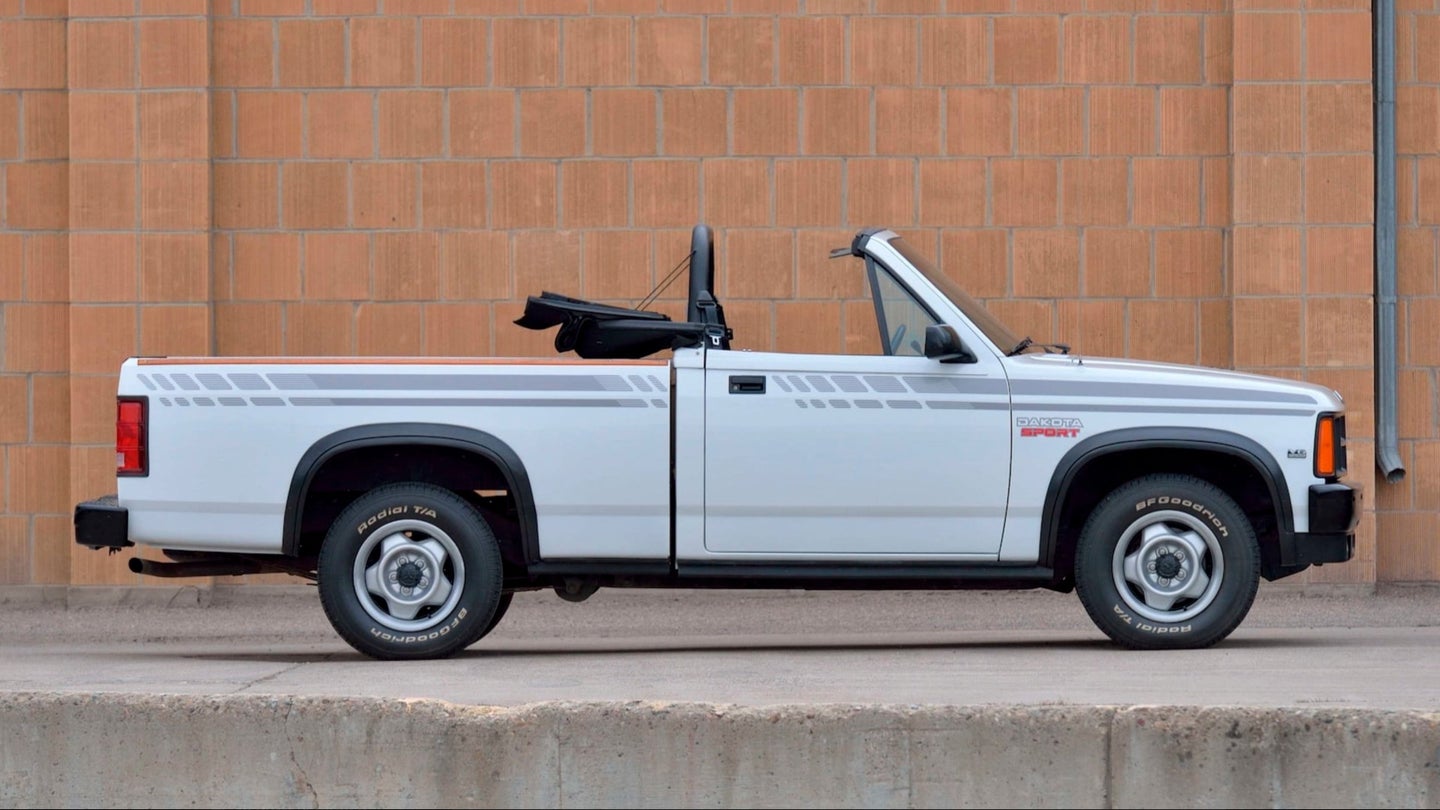 Who needs a Jeep when you’ve got a ragtop Dakota? 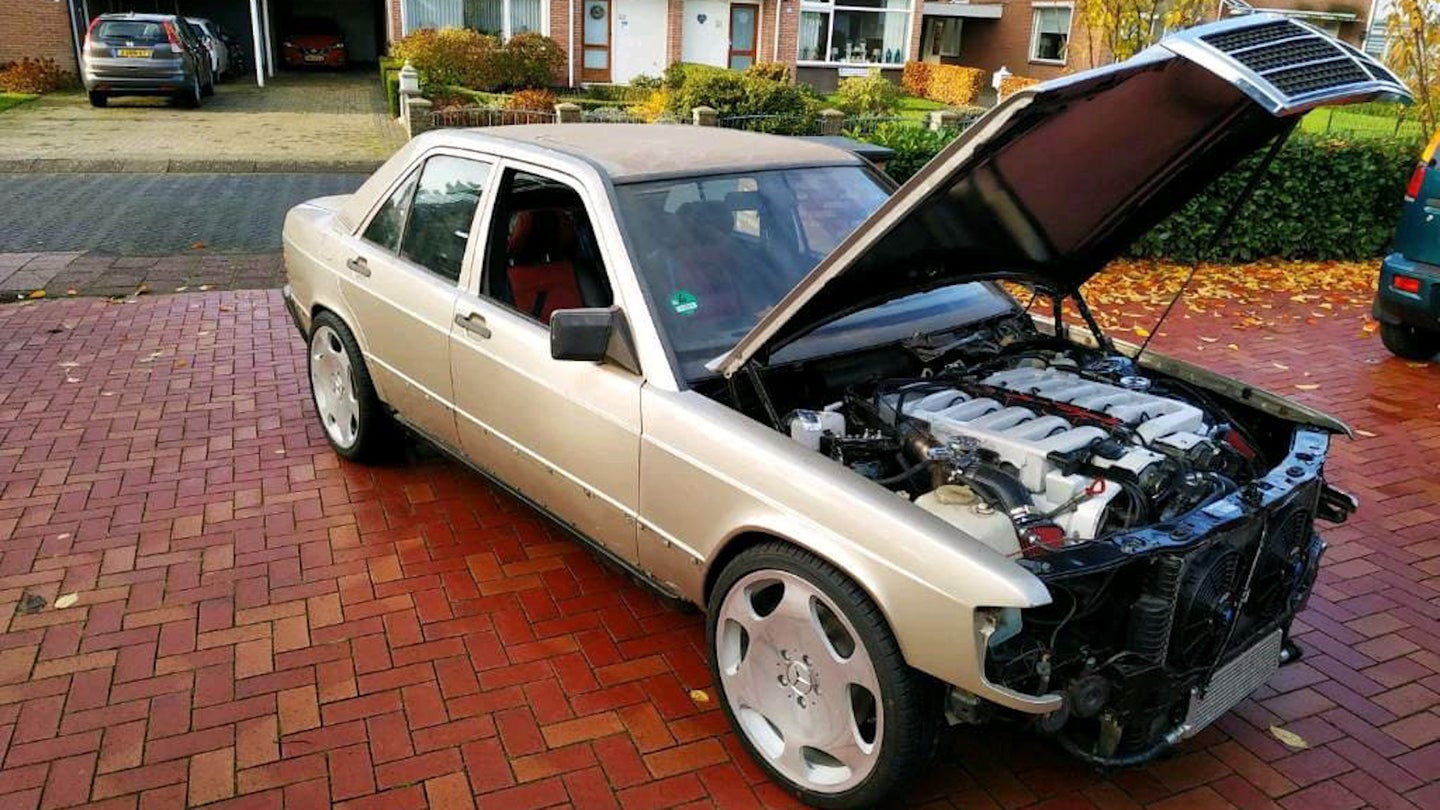