It's a major award, people. 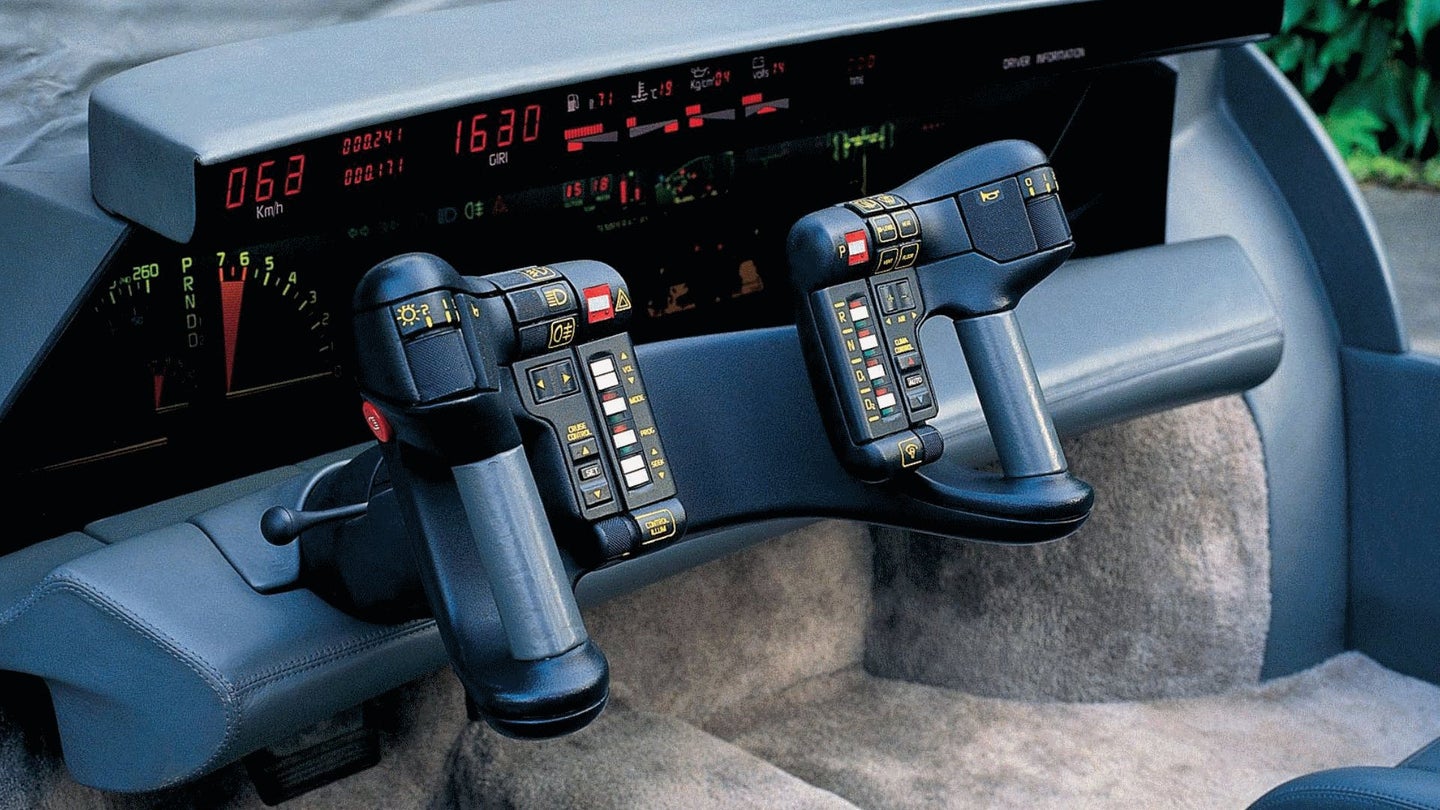 It’s the franchise that’s become shorthand for cars built during the 1980s and 1990s. That’s Radwood, a nostalgic dive into the optimistic, excessive, technology-obsessed late 20th century. During most pandemic-free years, Radwood hosts a series of live shows in locations around the world, attracting an amazing array of cars and acid-washed denim. This bogus year, not so much.

But wait. This Saturday, the virtual version, VRadwood, is back. That's great news for all the culture, design, fashion, and technology obsessives who’ve been growing quarantine beards, sourcing control modules for Buick Reattas, and nursing Radwood withdrawal.

This time, The Drive is in on it. We're hosting VRadwood2 live on our YouTube channel. Rad rides, live discussions, guest judges (like this guy), and rad prizes. We’re also giving out our own award: Raddest Tech, celebrating the quaintly cutting-edge automotive technologies of the day, from digital dashboards to four-wheel steering, to CRT information screens.

What: Post the best pictures of your rad car, bike, outfit, or accessory. Include the hashtags #VRadwood2 #Radathome @radwoodofficial and #Hagerty. Tune in live to YouTube.com/DRIVE for interviews and awards, and music throughout the day (see schedule below). 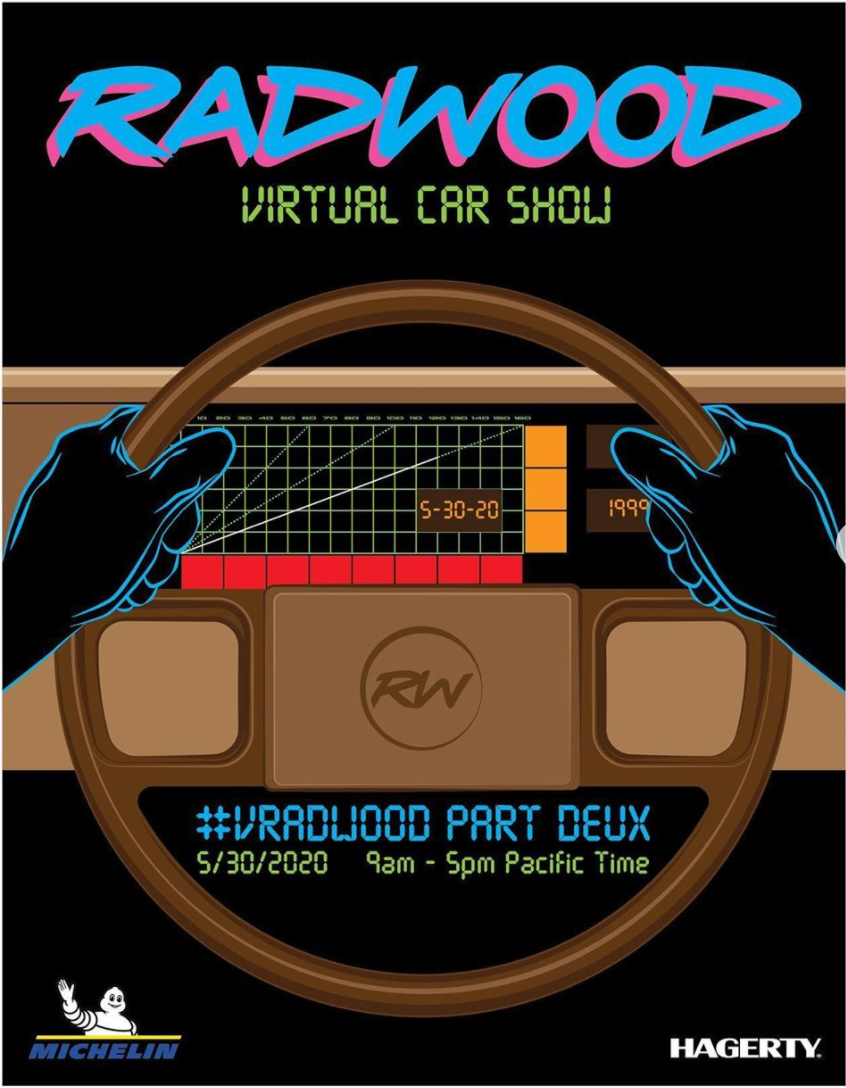 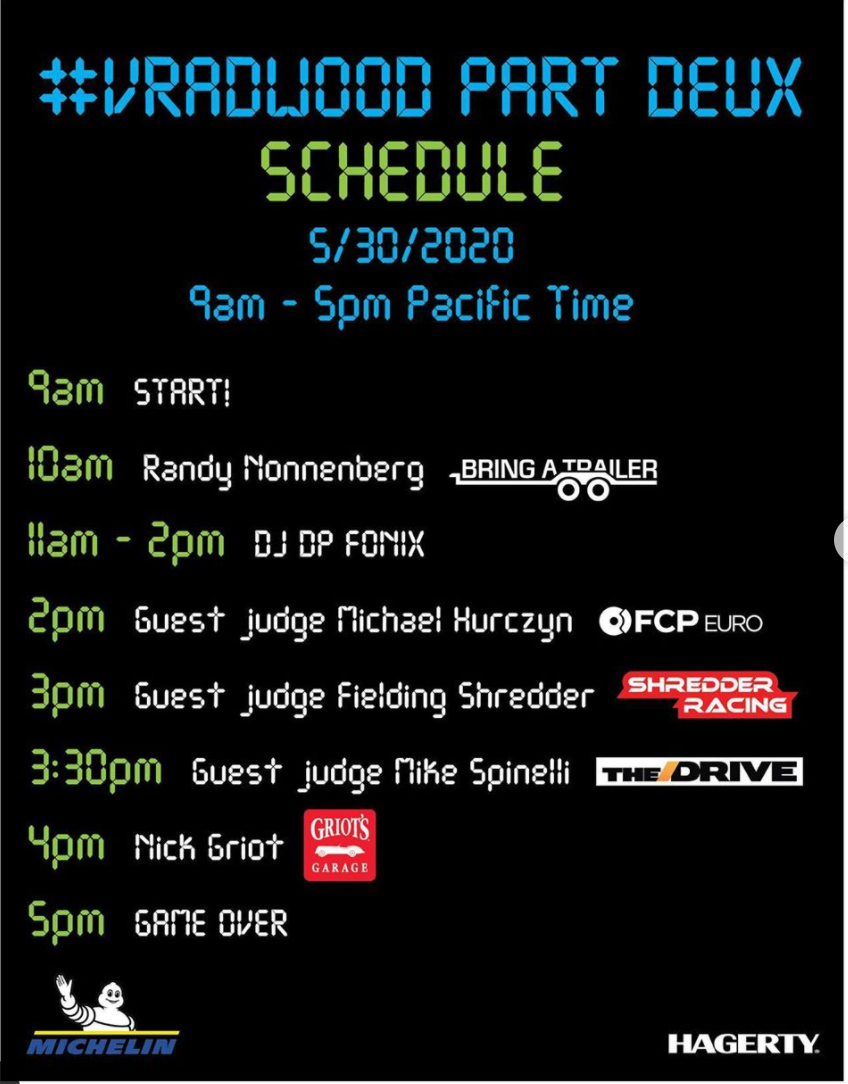 Please limit entries to a single post per vehicle and only cars you currently own will be accepted. Be sure to include the car's make, model, and year in the post, plus a brief description of why you think it's Rad.

Vote for your favorite rad rides on Sunday, May 31 (12 pm - 8 pm ET) at radwood.org/vradwood. RADDEST in Show gets a fresh set of Michelin tires in addition to the coveted “gold” laser cut RADwood trophy by @sendcutsend and RAD swag. Award winners will be announced Monday, June 1.

Check out the VRadwood page for more info. Questions? Ask in the comments. Like, see you there, freak.