The “bathroom bill” is costing North Carolina massive sums in tourism and event revenue. And NASCAR’s having none of it. 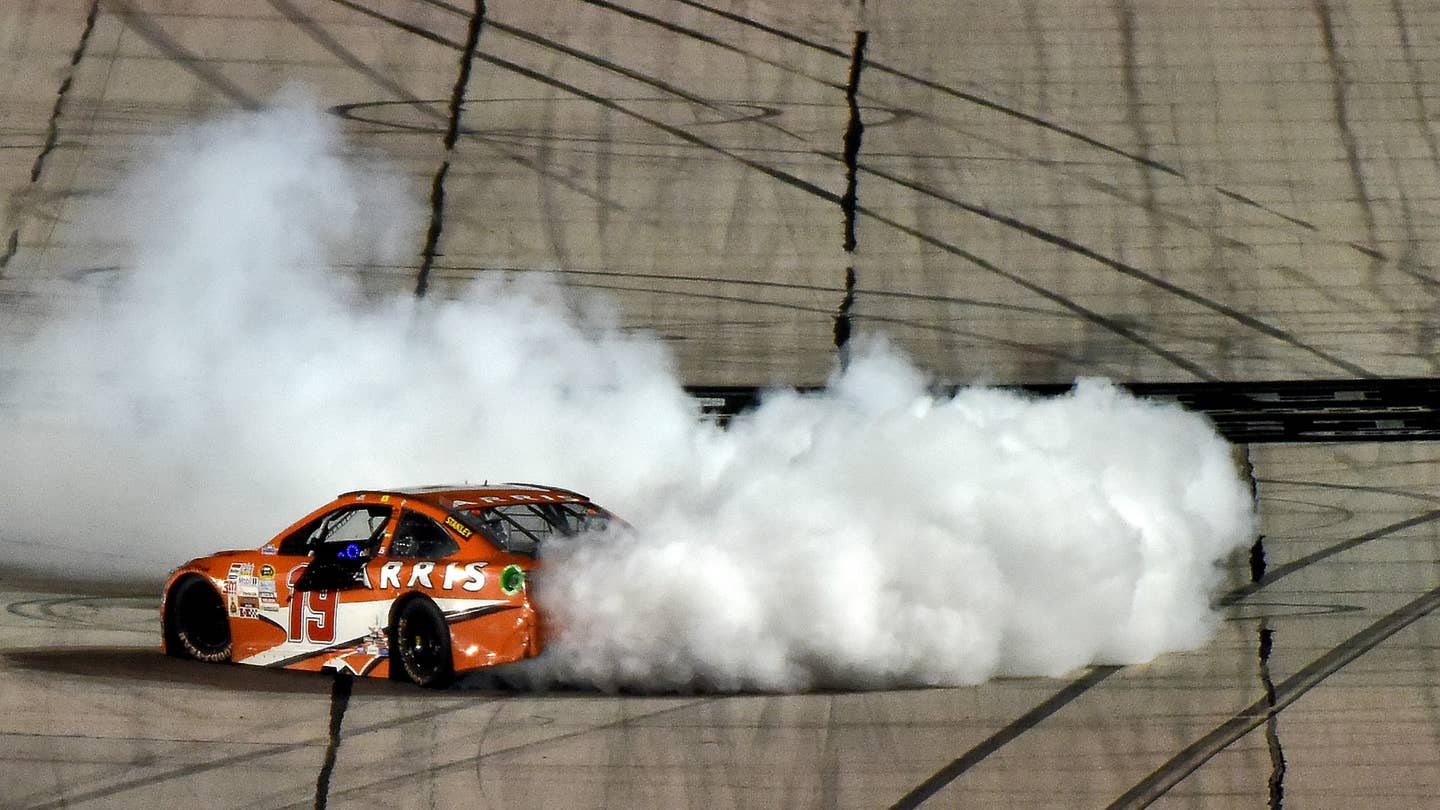 At first it was Bruce Springsteen, canceling his show in Greensboro. Then, Adam Silver, commissioner of the NBA, saying he would have to move next year’s All-Star game, scheduled to be played in Charlotte. Now, NASCAR CEO Brian France has weighed in on North Carolina HB2, the bill repealing ordinances to protect LGBT citizens from discrimination, and banning transgender people from certain restrooms. After being pished through, the new legislation took effect April 1.

Asked whether he believes NASCAR needs to take a position on the law, France had this to say:

“I do and we did in Indiana when similar discrimination which were more religious occurred. We take the position that any discrimination, unintended or not, we do not like that and we are working behind the scenes, and we are not a political institution. We don’t set agendas or write laws, but we express our values to policy makers. We will and we do. We are real clear about that.”

He also says NASCAR’s working “behind the scenes” on changing the bill.

“We are very direct and we do our civic part. We like to think we take a lot of out of communities and run events and do business in North Carolina and so when asked to put back into these communities and be part of big and small decisions, we want to be there but we are one small piece of the fabric,” he said. “We want to play our role but not overstate our role.”

“They know our position very clearly,” he added.

With a rapidly shrinking fanbase, NASCAR has continued efforts to become less insular, and bring the sport up to the speed of social progress. France has made his politics clear; his views on HR2 are business savvy. He realizes that if stock car racing is going to survive, it must—at the very least—stop  alienating large swathes of the American public (read: potential customers); any law that hurts tourism, impedes commerce, and generally makes one state look especially draconian isn’t good for business. This anti-LGBT legislation does just that, and it’s landed, literally, in NASCAR’s backyard. Don’t expect the series to threaten to remove events, or cancel races, because it won’t have to. Springsteen is one man, and legislators can dismiss an All-Star game. But everybody, including Governor Pat McCrory knows you don’t mess with NASCAR in North Carolina.