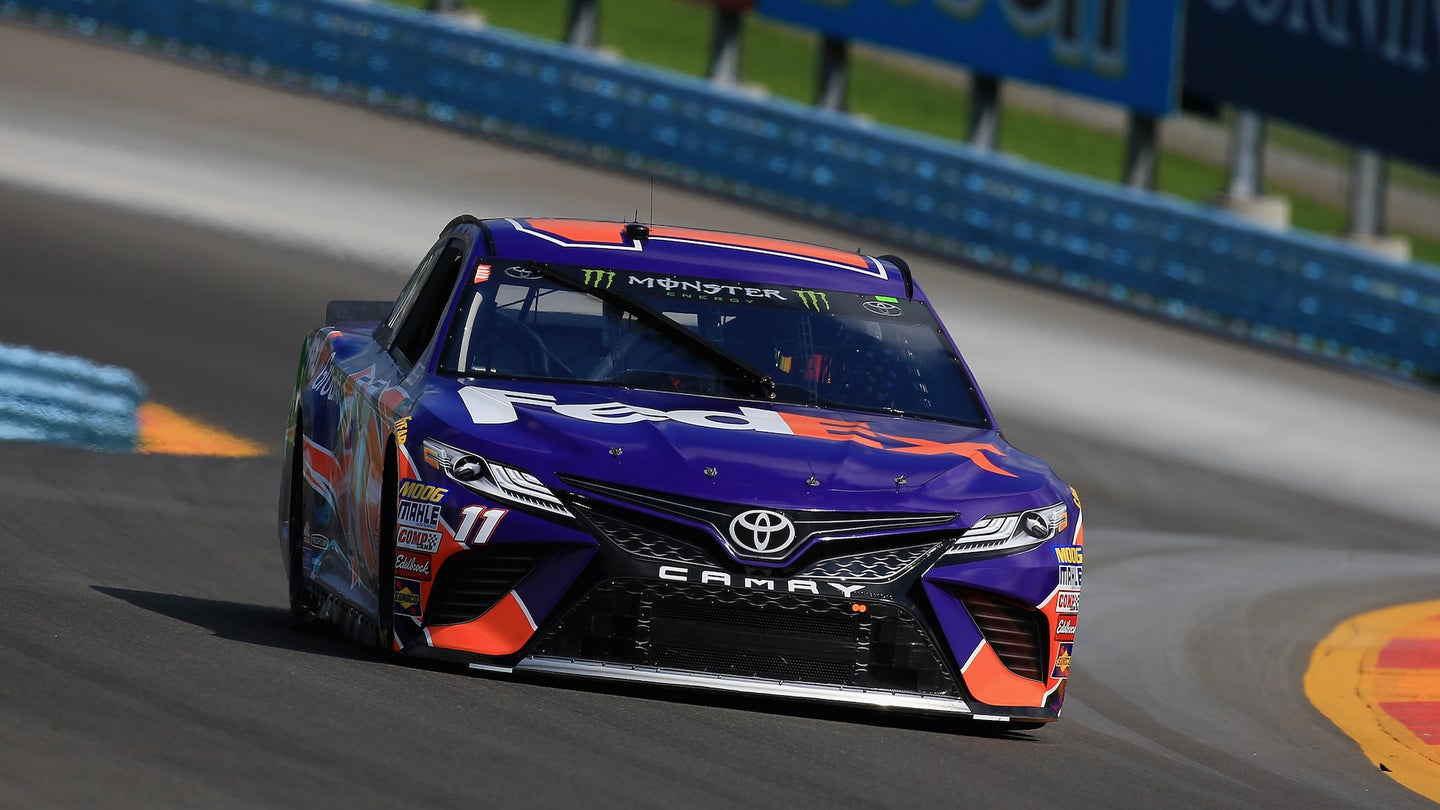 Monster Energy NASCAR Cup Series driver Denny Hamlin will have a different crew chief in 2019. It hasn’t been announced who it will be, but it's been clarified that it won’t be Mike “Wheels” Wheeler.

“He was a guy that was always working his way up the ladder within JGR, within the engineering program. He’s super smart, like I said, a great friend of mine. The spot was always his,” Hamlin said at Homestead-Miami Speedway last weekend. “But, obviously, it’s a big performance business, and even though ‑‑ if you compare us to other drivers that people think are having a great season, and we’re actually having a better season, it’s kind of unfair. You know, that’s just the standards which we have for ourselves.  We just ‑‑ a change is going to be made, and that’s all I can really say about it.”

Hamlin's most recent win was in the 2017 Bojangles' Southern 500 at Darlington Raceway in South Carolina.

Hamlin chose Wheeler as his crew chief ahead of the 2016 NASCAR season. The future full-time Cup Series crew chief previously was an engineer on Hamlin’s No. 11 Joe Gibbs Racing team. He also was a substitute crew chief for Darian Grubb atop Hamlin’s pit box in 2014. Hamlin is the only driver with which Wheeler has worked as a crew chief in NASCAR’s top series. As a driver/crew chief pairing, they have worked together for 112 races.

Cole Custer dominates the majority of Saturday’s Ford EcoBoost 300, but Tyler Reddick takes a late lead for the win.