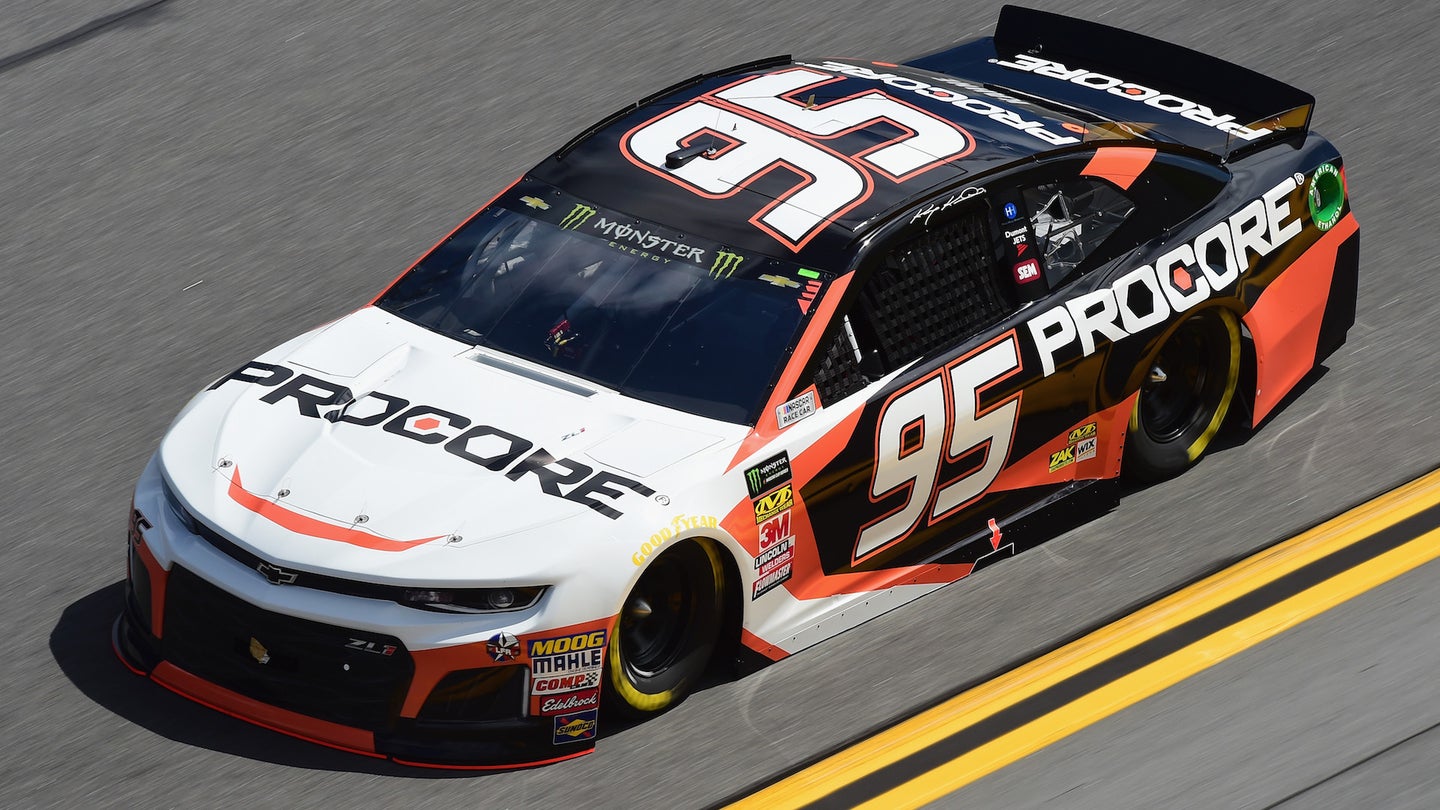 Mike Wheeler has joined Leavine Family Racing to be crew chief on the No. 95 team of Matt DiBenedetto in the NASCAR Cup Series next season, the race team announced Tuesday. He replaces Jon Leonard.

“We’re thrilled to have Mike joining our organization, because he’s had a successful career so far in the crew chief role,” Leavine Family Racing General Manager Jeremy Lange said in a press release. “With our transition over to Toyota this coming season, Mike brings with him a wealth of knowledge in regard to how to build competitive Toyota Camrys, and we’re looking forward to his leadership within LFR.”

Leonard, meanwhile, has returned to Richard Childress Racing to work as an engineer on the No. 3 team of Austin Dillon in the Cup Series.

Wheeler as crew chief is the latest in a handful of changes for Leavine Family Racing ahead of the 2019 season. It will mark DiBenedetto’s first year with the team, and 2019 will be the first with Toyota for LFR. Kasey Kahne and Regan Smith drove the No. 95, which was a Chevrolet, last year.

Wheeler moves to LFR from Joe Gibbs Racing, where he was the full-time crew chief for Denny Hamlin on the No. 11 team from 2016 through 2018. He also was Hamlin’s crew chief for six races in 2014 as a fill-in for the suspended Darian Grubb. Additionally, JGR utilized Wheeler as a crew chief within its NASCAR Xfinity Series program during his time there.

Hamlin is the only driver for which Wheeler has been a crew chief in the Cup Series. In 112 races together, they had five wins, 36 top-fives, and 62 top-10 finishes. They went winless in 2018, posting 10 top-fives and 17 top-10 finishes in the 36 races that made up the season.

Wheeler has been with Joe Gibbs Racing his entire NASCAR national-level career, to this point. He was originally hired by JGR as an engineer for its Xfinity Series program.