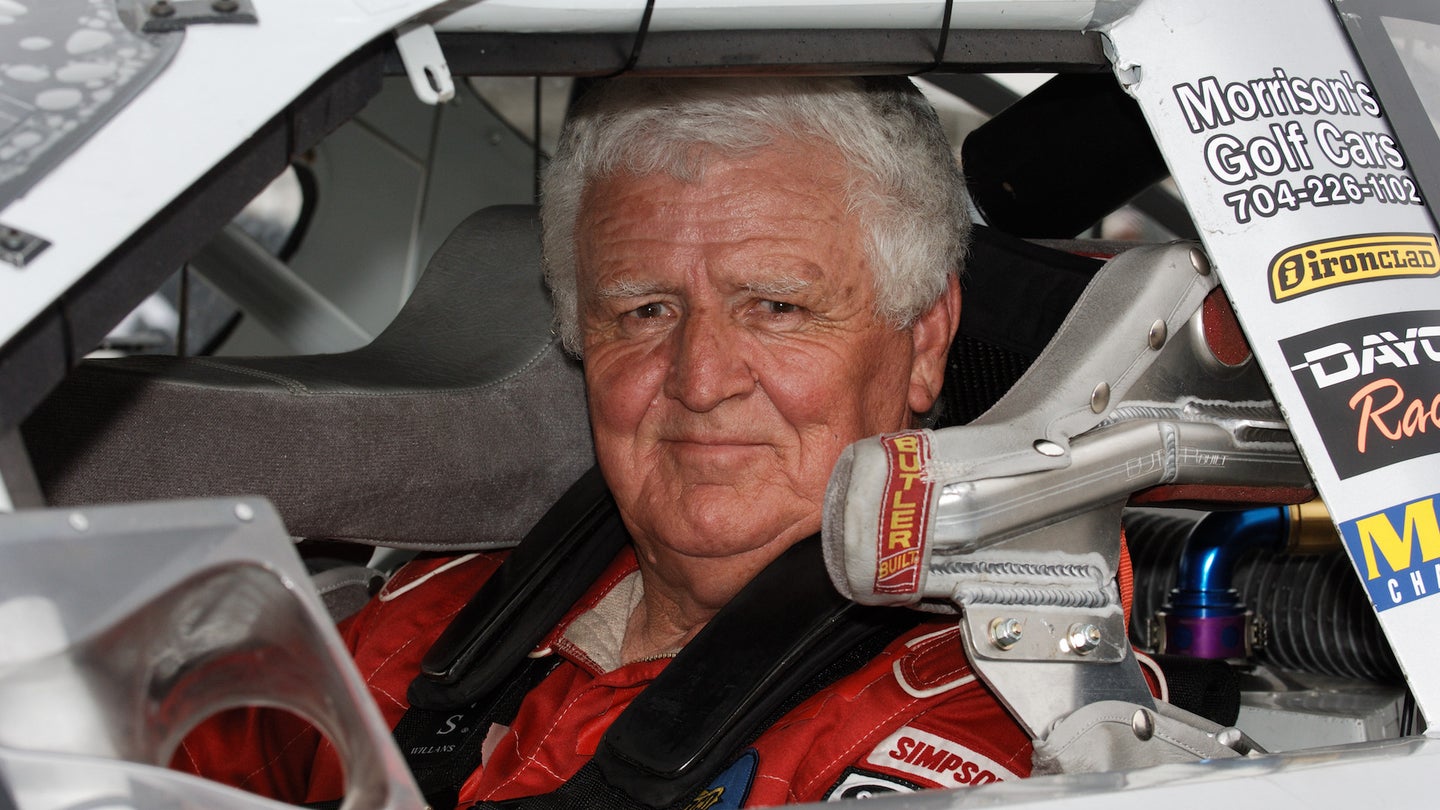 James Hylton, 83, a former NASCAR and ARCA Racing Series driver, and ARCA team owner, along with his son James “Tweety” Hylton Jr. were killed in a traffic accident on Interstate 85 in Franklin County, Georgia. The accident happened Saturday morning on their way home from a Friday ARCA race at Talladegay Superspeedway in Alabama.

Both Hyltons were passengers in a GMC truck pulling an enclosed trailer containing a race car owned by Hylton that competed in the ARCA Series race at Talladega. The truck and trailer left the roadway and struck a creek bank in the median, Franklin County Deputy Coronor Clayton Bryant told NASCAR.com. Both Hyltons were pronounced dead at the scene. Crew chief Terry Strange, the driver of the truck, survived.

NASCAR and ARCA, which was acquired by NASCAR on April 25, released a joint statement.

“Racing competitively in parts of six decades, James Hylton’s dedication, passion and longevity in motorsports is virtually unmatched,” the statement read. "Hylton won the Rookie of the Year at NASCAR’s highest level, the 1972 race at Talladega Superspeedway and regularly contended for championships during the early years of his career.

“His racing influence continued into the ARCA series, where he competed as a driver and, most recently, a car owner. We have lost a truly special member of the racing family and a beloved figure among generations of competitors and race fans alike. We extend our deepest condolences to the Hylton family on the tragic loss of James Hylton and his son James Jr.”

The elder Hylton, a native in Inman, South Carolina made 602 starts in NASCAR’s top series between 1964 and 2007, resulting in two wins in the early 1970s at Richmond Raceway in Virginia and Talladega. He was named Rookie of the Year in 1966 and finished second in the points standings three times in 1966, 1967 and 1971. Hylton also competed as a driver in ARCA, running 175 races between 1986 and 2013. Throughout his career in both NASCAR and ARCA, Hylton fielded his own car and was still an owner in ARCA at the time of his death, fielding a car for driver Brad Smith. Smith finished 13th at Talladega on Friday.