Jeep Museum Scheduled to Open in Toledo, Ohio in 2022

The home of the American icon aims to honor the venerable off-roader. 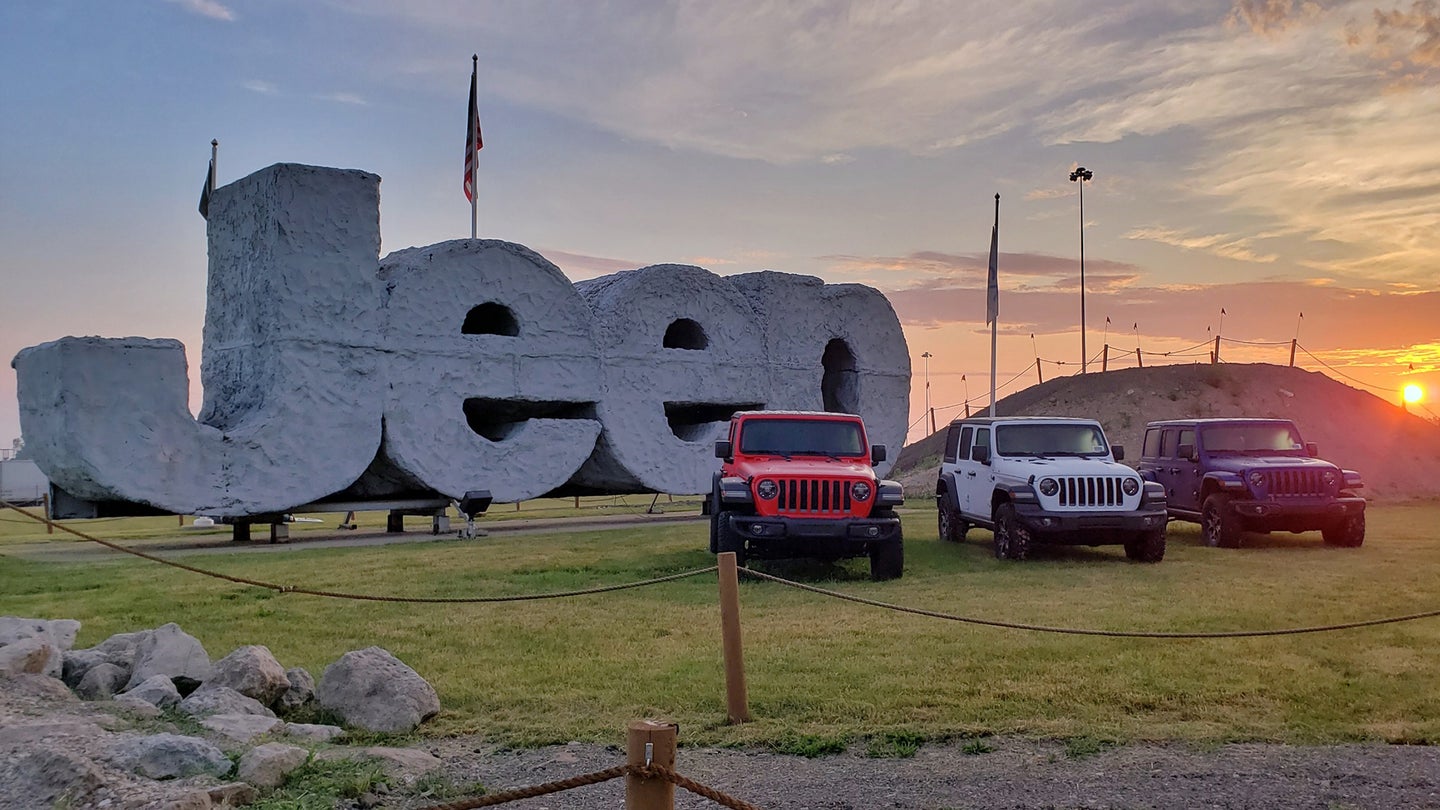 ‘Tis the season of gifts and giving, so non-profit organization ProMedica decided to lift the spirits of Jeep enthusiasts across the world by announcing the construction of an all-new museum dedicated to the automaker's history in Toledo, Ohio.

It’s called The Jeep Experience and it’s scheduled to open in 2022 featuring a huge display of historic artifacts and other bits of Jeep history in a 56,000 square-foot space in the city’s downtown area. The specific location of the exhibition hasn’t been disclosed yet, but The Toledo Blade learned that the city planners approved the project as part of a major revitalization effort to boost tourism and local commerce.

Earlier this year, the group behind the city’s downtown revamp initiative, the 22nd Century Committee, reached out to Fiat-Chrysler Automobiles in a campaign for the museum’s establishment in the Ohio city. Naturally, the Auburn Hills automaker obliged, given the fact that Toledo's been home to Jeep's headquarters and main assembly plant since the company began manufacturing civilian models in 1945.

“When you think about all the opportunities whether it’s the history, what’s happened in automotive, World War II, they use Jeeps in Jurassic Park, and then you look at engineering and design and production and art, you begin to think about it from a whole variety of opportunities," Randy Oostra, CEO and President of ProMedica told local news.

Oostra also explained that The Jeep Experience isn’t specifically a ProMedica sanctioned project, but the group is assisting with the organization of the exhibition.

“They’ve been incredibly involved with all the planning. They want to be involved with future decisions and the board, Oostra continued elaborated on FCA’s involvement. “Part of our story to the FCA people has been what’s happened to Toledo, the renaissance of Toledo, part of that has been Jeep Fest. So being able to tell the Toledo story and all of the positive things.”

Also contributing to the project is Jerry Huber, a former Jeep manufacturing plant manager and the chairman of the largest Jeep gathering in the country, Jeep Fest.

“My long-term vision is that when the museum is up and running, that Jeep Fest just becomes a special weekend activity and draws additional people to the area for that weekend, but will become a part of the Jeep Experience,” Huber said.

He believes the exhibition in tandem with the annual Jeep Fest would fare well with the Toledo, which summoned an additional 100,000 visitors over the course of a weekend last summer. City planners also predict it'll add up to 25 new jobs while generating at least $6 million in revenue.

“It’ll be on that list of iconic institutions in our community that draw visitors into Toledo,” Mayor Wade Kapszukiewicz told reporters. He hopes to make it as much of a city landmark as the Toledo Museum of Art, the Toledo Zoo, the Huntington Center, and Fifth Third Field.