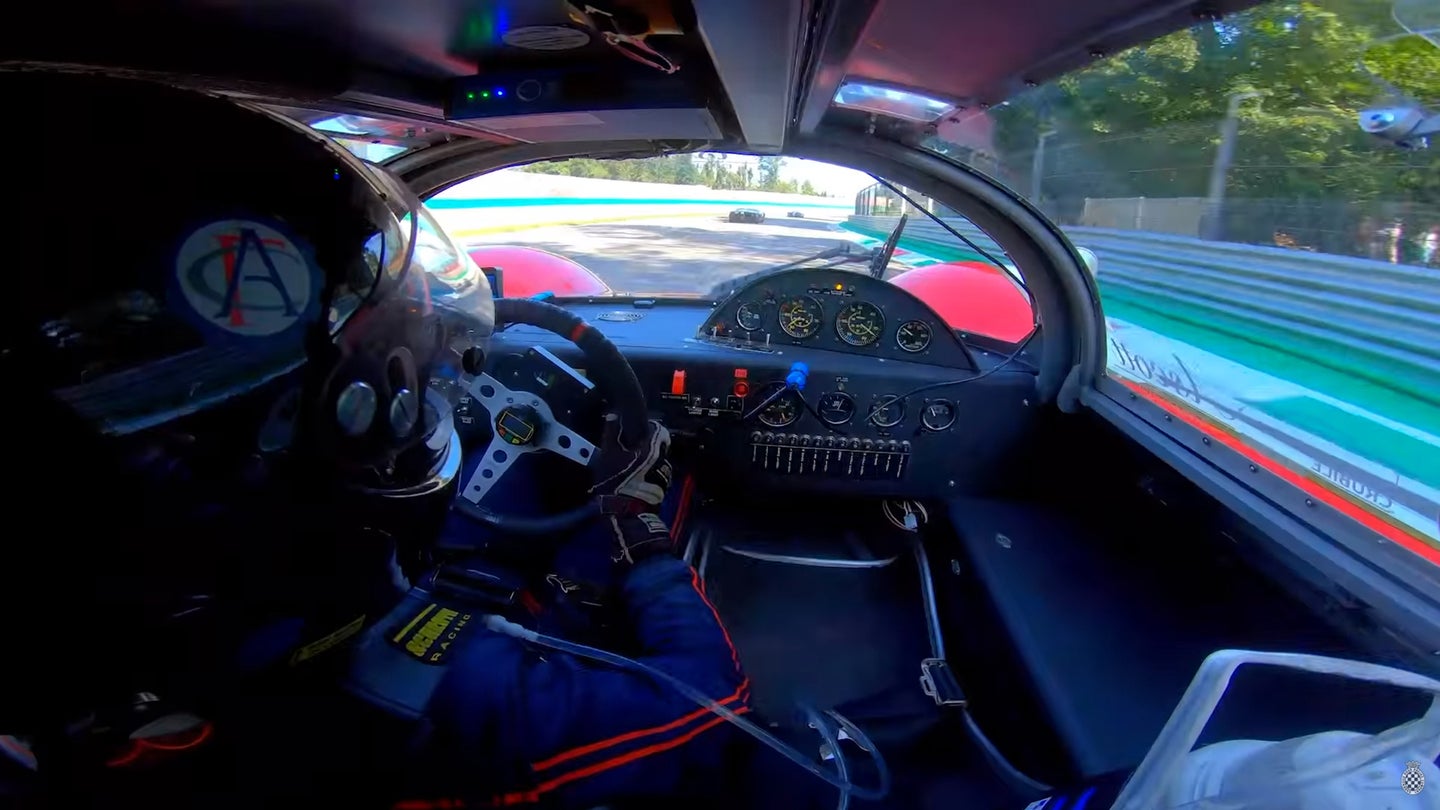 Most of us are used to the sounds of controlled combustion as a piston (or rotary) engine works its strokes and climbs up its rev range. However, it’s not often one gets to hear a turbine jet-powered car, so if you ever wondered what that sounds like, here you go. Thank us later.

Goodwood Road & Racing shared an in-car video on its YouTube channel of a Howmet TX, an experimental American prototype powered by a helicopter propulsion turbine from 1968.

This isn't the first turbine jet-powered car in existence, nor was it the first attempt to race such a car, but it is one of the very few. As its story goes, racing driver Ray Heppenstall commissioned and planned the development of the Howmet TX (Turbine eXperiment) with the help of McKee Engineering. The firm built a racecar chassis suitable for such a unique power plant, which was supplied by Continental Aviation & Engineering, and then built it along with the Howmet Corporation. Only two were ever produced.

But the Howmet TX wasn’t just a concept. During its heyday, it racked up two SCCA race wins and two qualifying sprint victories—one at the 24 Hours of Daytona and another at the 12 Hours of Sebring—in the one year it raced, making it the first and only jet-powered car to win a legitimate competition.

The power plants supplied to the two Howmet TXs in existence were TS325-1 gas turbine engines that had originally been intended for use in military helicopters. Continental's governmental contract was aborted, however, and it had these prototype engines gathering dust. After that, the company loaned them to Heppenstall for the TX. Weighing in at just 170 pounds, the TS325-1 produces the equivalent of up to 350 horsepower and 650 pound-feet of torque with a max redline of 57,000 rpm. Channeling the rear wheels of the Howmet TX is a single-gear transmission.

MV Agusta Might Have a Jet-Powered Motorcycle in the Works

Whatever this thing is, it will cost about a quarter of a million dollars.