This Map Shows the Most Dangerous Intersection in Each State

What’s the worst intersection in your home state?

We all know that one intersection. The one where you just know if you were to ever get into an accident, it would be at that one awful intersection. Maybe it’s on your commute. Maybe it’s the worst part of a weekend road trip. Wherever it is, you’ve fantasized about how you would change that one terrible intersection, where you constantly see fender benders or worse.

Our friends at Time Magazine worked with data from the National Highway Traffic Safety Administration from 2003 through 2012 to figure out the most dangerous intersections in the country by state. Chicago law firm Rubens and Kress has taken those data points and turned them into a handy infographic. Do you recognize the most dangerous intersection in your home state?

The data used for this study were simply based on automobile and pedestrian accidents in each state. The most dangerous intersection in America is Knights Road and Street Road in Bensalem, Penn., which saw seven fatal crashes in the time frame studied. It’s a perfect storm of high traffic, poor signage, bad lighting, and aggressive drivers.

The most dangerous state to drive in is also the least populated; Wyoming. Wyoming has 25.7 deaths for every 100,000 people in the state. According to the Huffington Post, several factors make Wyoming such a dangerous place for drivers, including a high rate of rural crashes, which tend to be more fatal, and a relatively low percentage of the population regularly wearing seat belts.

Have you experienced any of these 50 terrible intersections? If so, share your horror stories in the comments below. 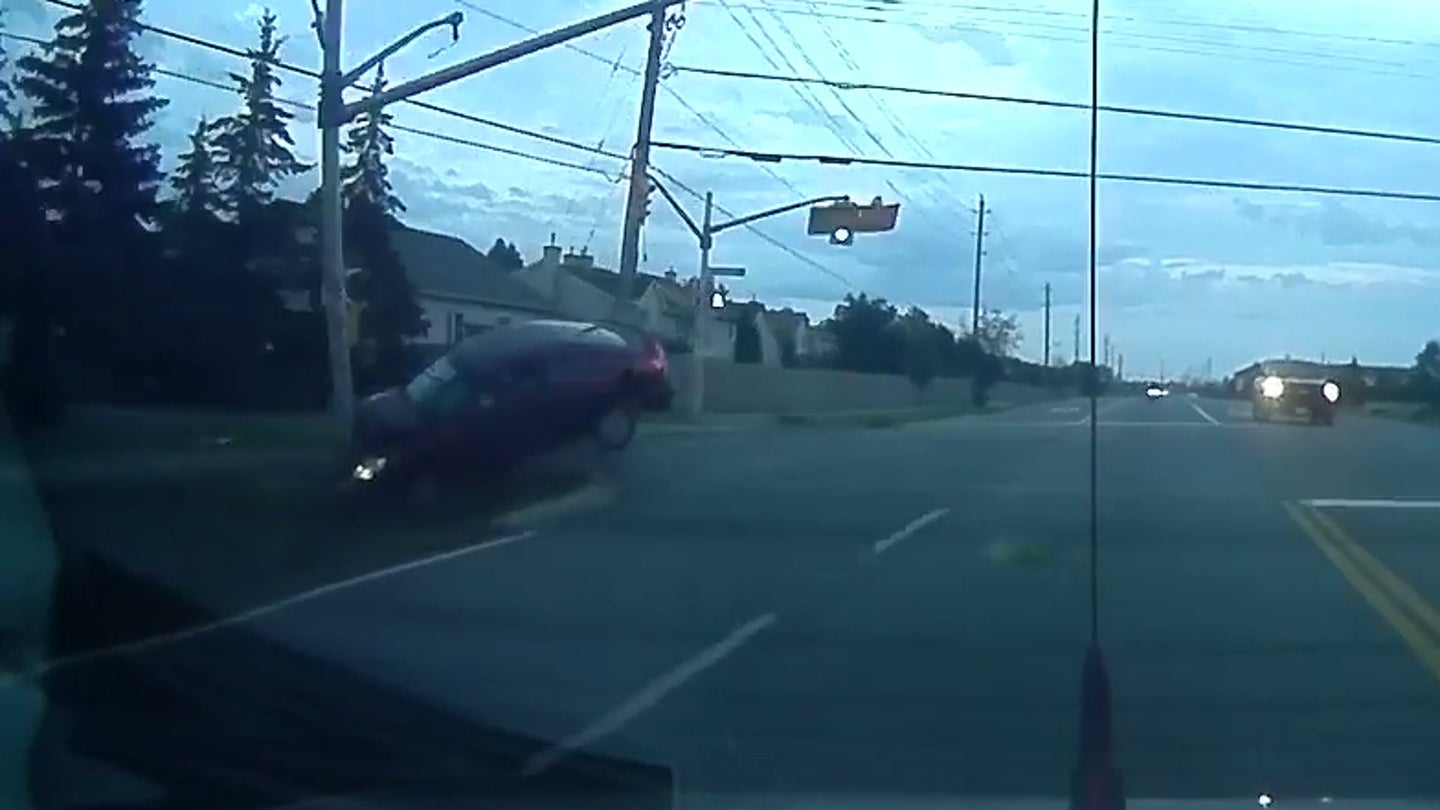 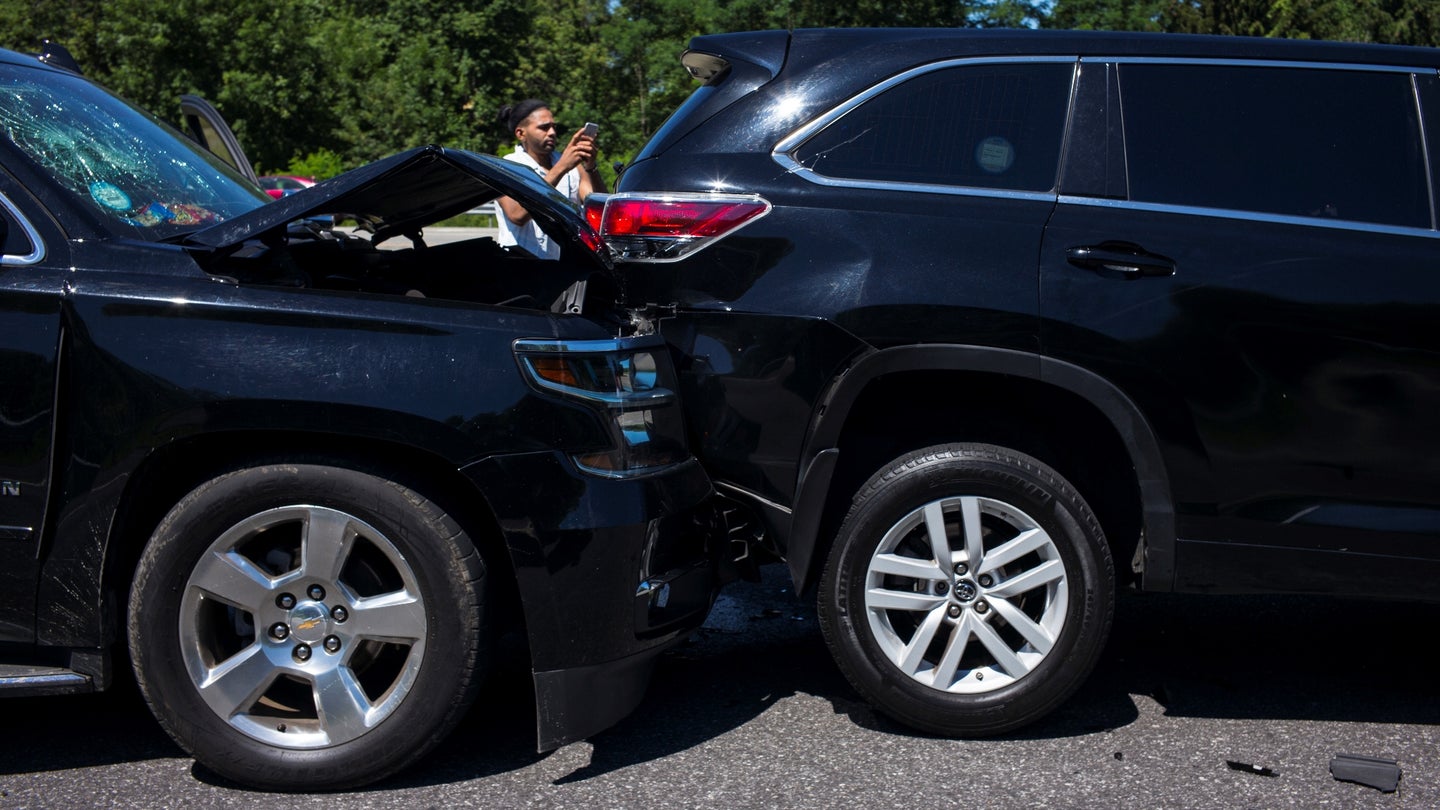 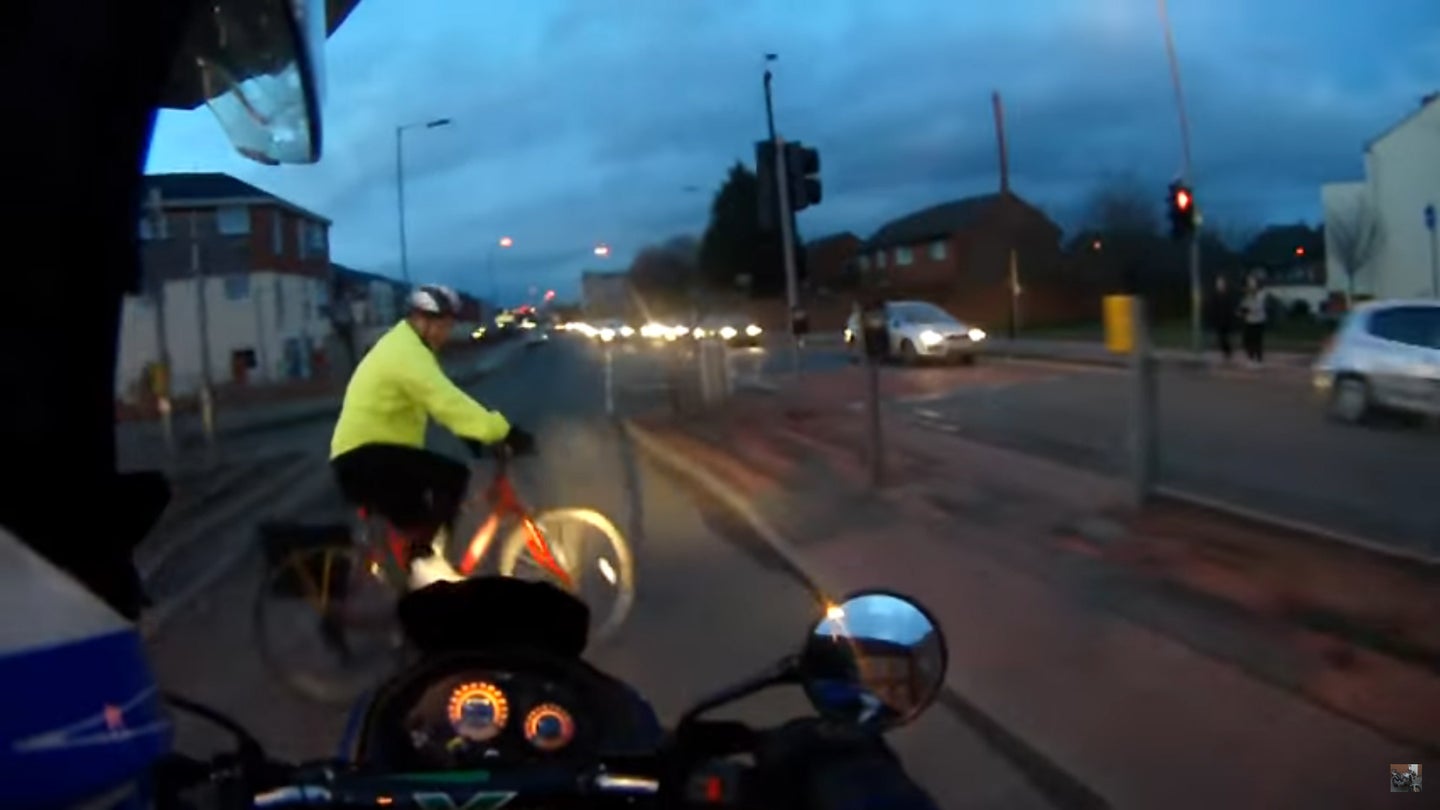 Talk about your lucky break.