Horse trainer Brian Sylvia was caught by a drone while 'stomach-feeding' his horse before a race, resulting in a 15-month disqualification and fines. 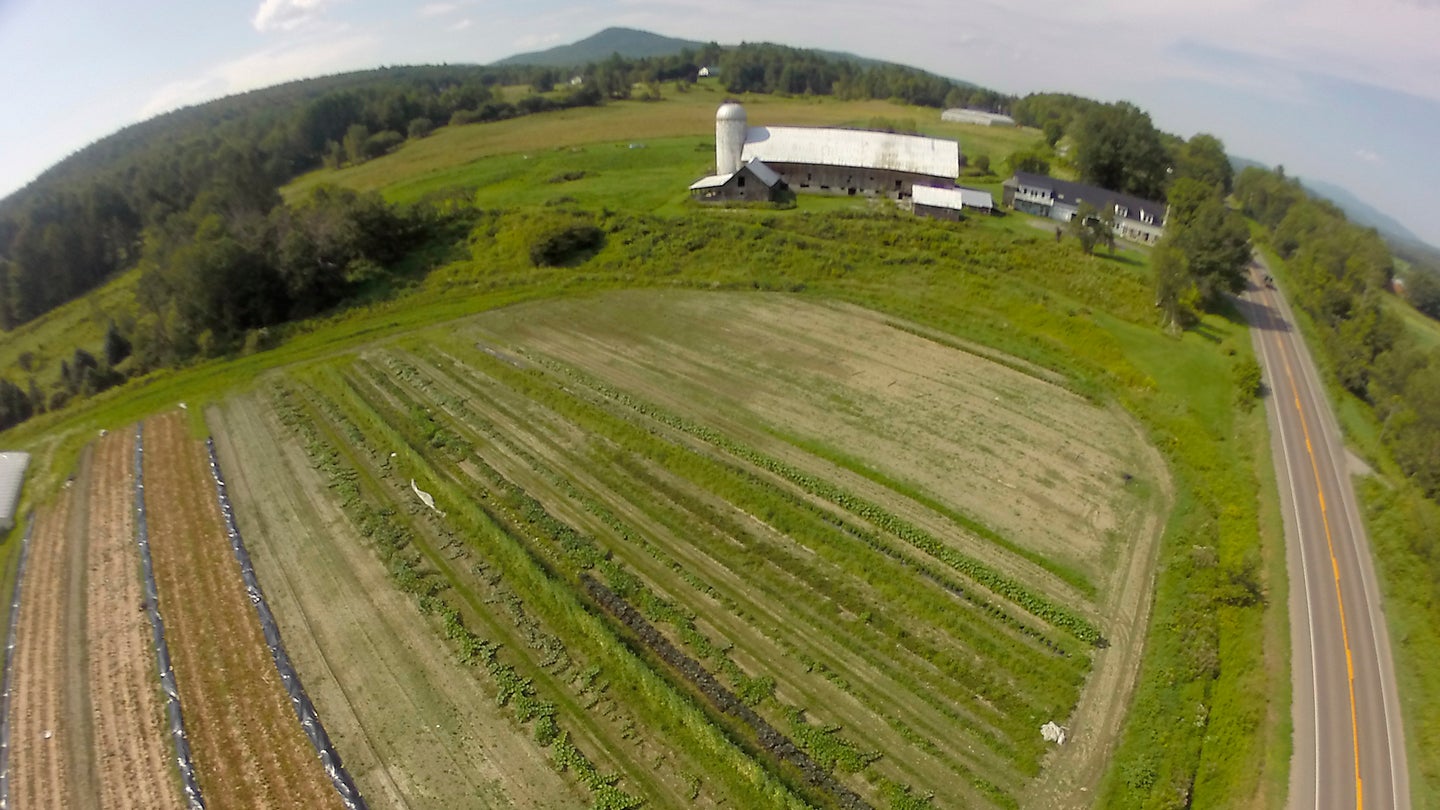 Drones have been used to break the law more times than we know. Of course, they've often also been used to catch people in the act.

Even criminals have spotted their spying police counterparts, thanks to UAVs. Drones are tools that reflect the piloting party, whether it's a dad flying a DJI Spark with his son in the park, convicts using drones to smuggle contraband into prison, or a citizen testing the security of one of his country's warships. In this case, horse trainer Brian Sylvia was caught medicating his horse before a race when a stewards' inquiry on behalf of the Harness Racing Victoria Racing ­Appeals and Disciplinary Board sent a UAV to his property for a surprise aerial inspection.

According to Melbourne's Herald Sun, Sylvia was caught 'stomach-tubing' the animal at his complex in Merbein this past April, mere hours before the race in question in Mildura.

Reportedly, inquiries and inspections of this sort have been standard in the horse-racing world, with financial fines and long-term legal repercussions similar to those of other sports.

"This type of conduct won't be tolerated. It tarnishes the reputation of our sport," the Chairman of the Stewards, Mark Van Gestel, said only a year ago. Well, now it seems like they've realized that drones can be an immense tool in combating this type of unfavorable sportsmanship.

Apparently, the drone footage showed Sylvia parking his car across the driveway, and then stomach-tubing Elslatsy, the horse in question. According to ABC, stomach-tubing is a process in which a tube is inserted through the animal's nostrils and into the stomach, in order to either introduce medication or liquid.

Thanks to the aerial footage captured by this UAV, the panel processing Sylvia had more evidence and information than a traditional inspection could've produced. Barrister Elizabeth Brimer stated on behalf of Harness Racing Victoria that "it involved quite some preparation ... the placing of the car to ensure nobody else could come onto the property ... the placing of the horse so it would not be visible from the road."

She also added that Sylvia was "deliberately obstructive" during their inquiry. According to HarnessLink, the defendant pled guilty to all charges, resulting in a 15-month disqualification and a total of $2,000 in fines. To be clear, none of this would've likely occurred had a traditional inspection taken place. Sylvia would've been aware of a car arriving, as opposed to blissfully stomach-feeding the horse as a silent camera-equipped machine hovered high above the scene of the crime. This is just one of many scenarios in which UAVs can be used as tools in order to maintain order and support an institution's standards.

Of course, Sylvia claimed that the use of this drone was an invasion of his privacy, a defendable argument, and one which many agree with as drones become more ubiquitous and potentially invasive.

However, it's becoming clear that drones will simply become part of the infrastructure. Inspections, surveillance, and law enforcement will inevitably have UAVs as part of their standard arsenal of tools.