Bryan K. Schmitt drove his 2011 Mercedes-Benz CLS550 into the 60-year-old-man, who succumbed to his injuries caused by blunt force trauma. 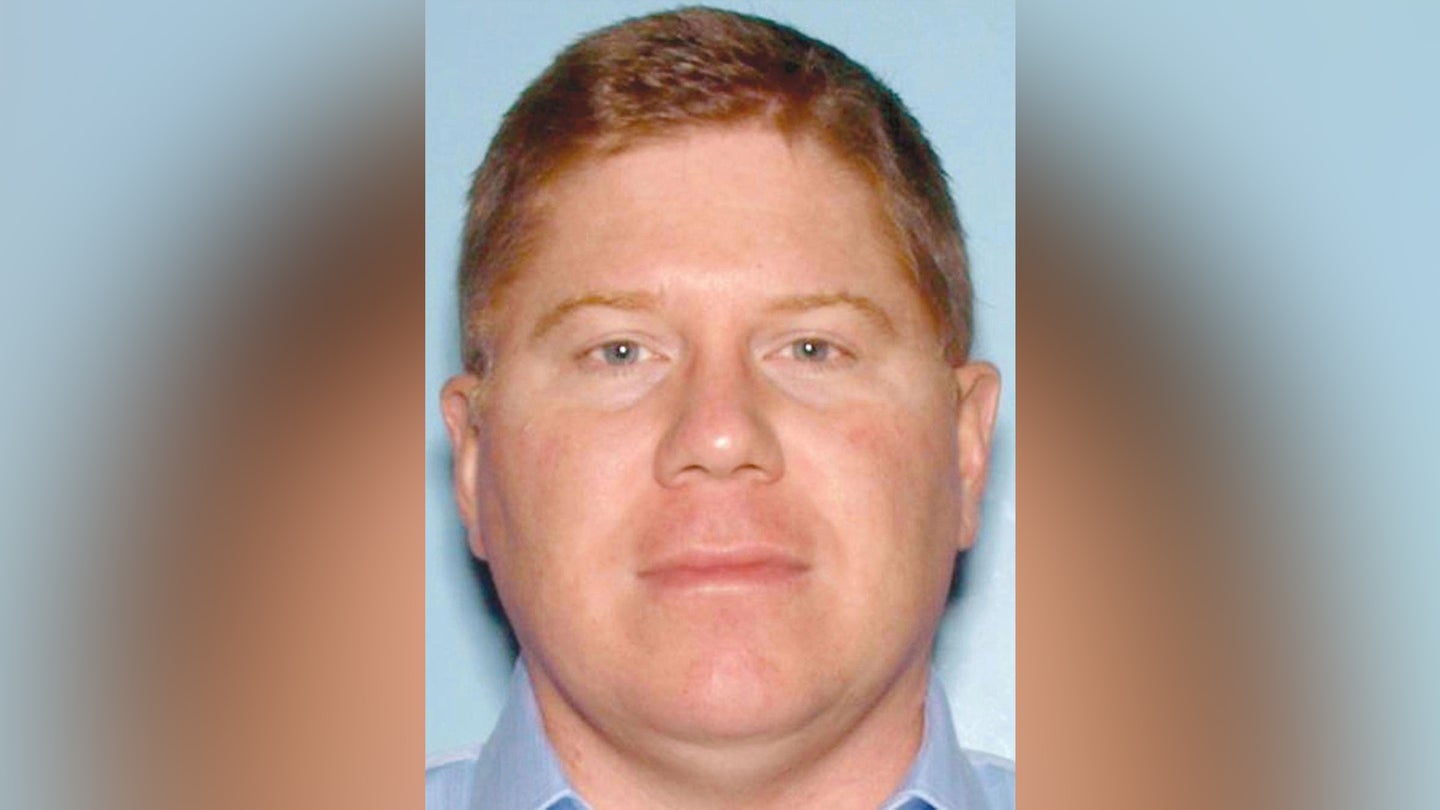 A grand jury in the Atlanta area has charged Bryan K. Schmitt, 48, with murder after he struck a man with his car in an apparent road rage incident. Schmitt drove his car into Hamid Jahangard, 60, after he thought Jahangard threw a golf ball at his Mercedes-Benz.

Schmitt, an Atlanta-based attorney, was arraigned and indicted on Friday for felony murder, murder, and aggravated assault according to an official statement issued by the Fulton County District Attorney’s office. Jahangard, originally from Iran, was a well-known real estate investor who died from his injuries after being hit.

"Mr. Schmitt’s vehicle struck Mr. Jahangard causing him to fall and strike his head," Sandy Springs Police Department told reporters in a statement. Police reported finding a golf ball in the vicinity of the incident, but no damage to the Mercedes.

The police report says that Schmitt claimed that he heard something hit his 2011 Mercedes-Benz CLS550 as he drove past Jahangard in a neighborhood, apparently catching him in the middle of a “throwing motion with his arms.” Schmitt then pulled a U-turn to confront him and after the situation escalated, Schmitt then struck him with his Mercedes. That led Jahangard to fall and hit his head on the ground. He was taken to the hospital where he succumbed to his injuries from blunt force trauma.

After the situation calmed, emergency crews responded to the incident after Jahangard had fallen.

"Mr. Schmitt remained at the scene and spoke with officers,” the police statement said.

While on the scene, Schmitt also supposedly told the police that he performed a U-turn to confront Jahangard, who threw a trash bin in the driving path of his car, leading him to swerve accidentally into Jahangard. But security footage and other video recorded by nearby motorist’s dashcam revealed what looked to be Schmitt intentionally driving into the man.

Police arrested Schmitt on Aug. 12 and, as of this writing, he remains in jail.

All the entertainment you’ll need for your day, packed into just 44 seconds.