He was last heard from this past Wednesday riding a black Honda CB1000R. 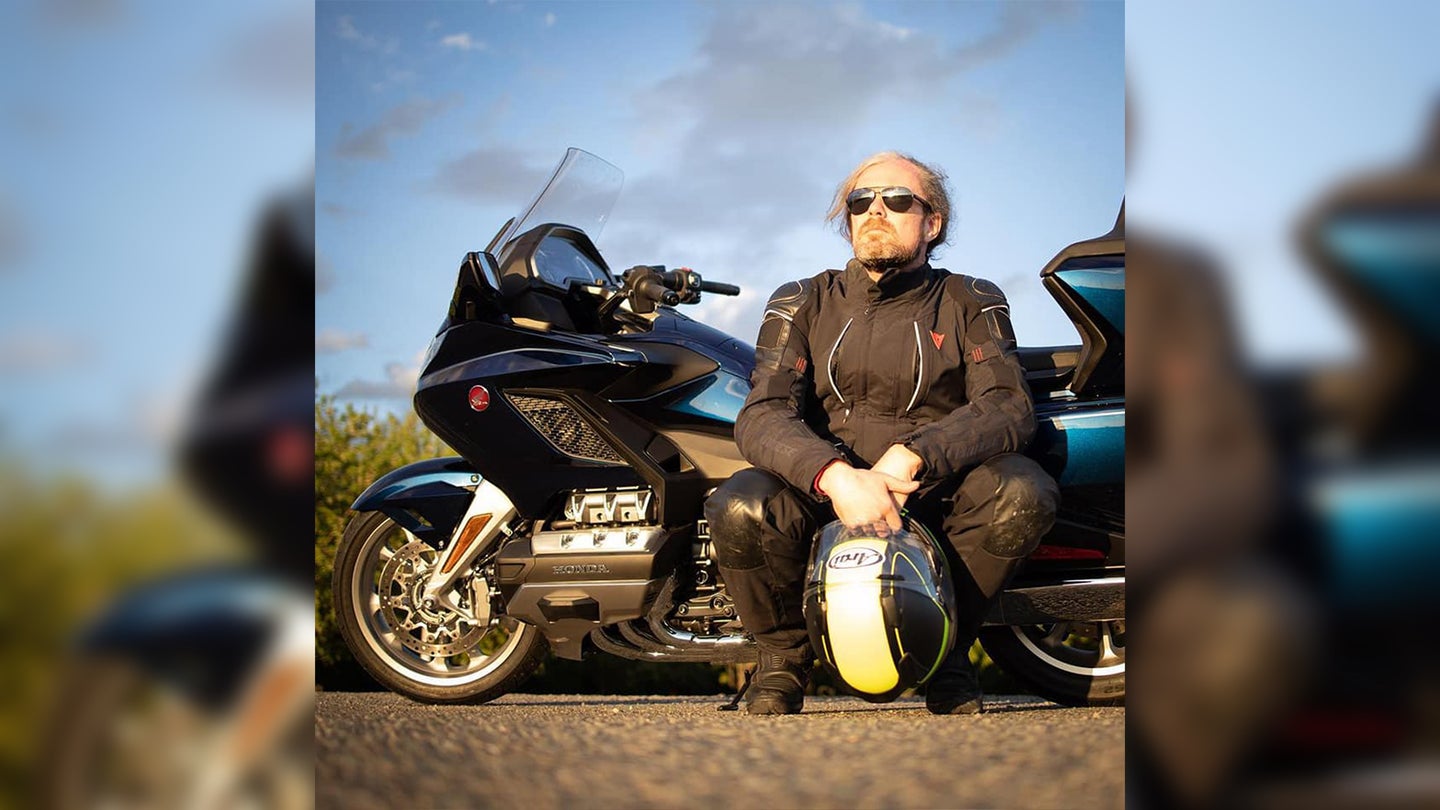 Davey G. Johnson, a renowned columnist from the most notable likes of CARandDRIVER, Road&Track,

Popular Mechanics, MotorcyclistOnline, and friend of many of The Drive's editors, has been declared a missing person. Johnson was heading through the Sonora Pass just outside of Sacramento while road-testing a Honda CB1000R motorcycle.

He was last heard from this past Wednesday morning, at around 2 am Pacific Standard Time. Nobody has heard from him since after failing to return to his home, a timespan of approximately more than 72 hours as of June 7. At midnight on June 7, the police and sheriff's department in the area found Johnson's motorcycle parked at a rest stop. Johnson, nor his belongings, were with it.

Currently, the California Highway Patrol, local Forest Rangers, and a handful of friends from the automotive community with specialized training near San Francisco and Sacramento have begun a search and rescue operation. Authorities have closed off the area where Johnson was last seen and search and rescue have a helicopter in the air. Canine units will be employed when they become available.

According to the latest update, his smartphone was last pinged somewhere on Highway 49 in Amador County, leading local police to the black Honda motorcycle, parked at a rest stop on Route 49 near Mokelumne Hill.

The authorities have asked all personnel to vacate the area who don't have specialized EMT or Search and Rescue training as they don't wish to cause a secondary Search and Rescue operation and take away from the search for Johnson.

We are asking anyone who’s in the area of Amador County to please keep an eye out for anything that could indicate his last known location within the area or if anyone has any information as to his whereabouts, to please contact the Amador County Sherriff's Office (209-223-6500), the Calaveras Sheriff's Department (209-754-6500), or the Jackson Police Department (209-223-1771).

Davey has impacted not just thousands of car and motorcycle enthusiasts, but many of us in the automotive space through his writings over the years at some of the top-shelf automotive publications. He is a voice that’s given many of us auto writers inspiration to do what we do and bring you the automotive content that you see across your feeds.

We’re hoping that through your efforts, you’ll be able to help Davey return home safely so that he could give us another awesome column on his journey back to us.