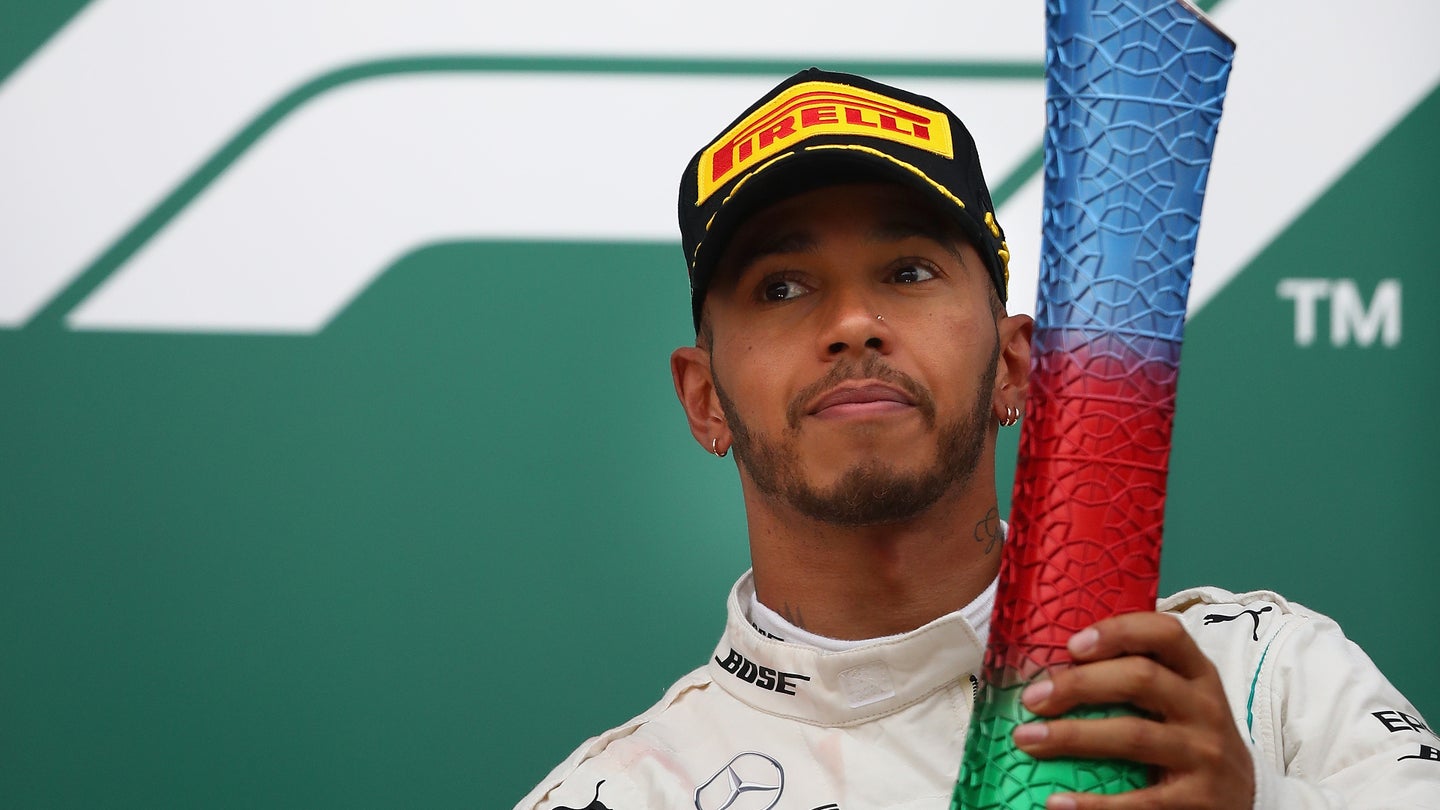 Mercedes-AMG Formula 1 team principal Toto Wolff revealed in an interview that he has discussed the possibility of his star driver Lewis Hamilton eventually driving for Scuderia Ferrari.

Wolff told Reuters that during the team's last contract negotiation period with Hamilton, which saw the Brit sign to drive the Silver Arrows through the 2020 season, a future Ferrari move wouldn't be off the table.

"We had the discussion when we negotiated the last contract and I think that you just have to be open-minded and understand that drivers will explore opportunities that exist and benchmark themselves," Wolff told the business publication.

Hamilton's eyes have been on the twilight of his F1 career since 2017, when he predicted he would likely end his F1 career at Mercedes, and no later than 2023. He has emphasized that between Mercedes's team environment, its competitiveness, and his relationship with teammate Valtteri Bottas, he has no desire to leave. Wolff seemingly believes that whether the Brit stays is contingent on whether he expects a competitive car, though if Hamilton does decide to don red, there won't be any hard feelings at Mercedes.

"I think we are providing him with a car that is capable of achieving his objectives," elaborated Wolff. "If we continue to have a car that is performing on that level I think there is no reason to go and we would really love him to stay. And if one day ways part, it will be very positive and each of us will try to achieve success with a different setup. So no drama."

Whether 2021 is the year we hear Hammertime said in an Italian accent may be dependent on what Sebastian Vettel's plans are for the future; he has discussed potential retirement after 2020. As this will be the final year of Hamilton's current contract, that Ferrari seat may become available at a time opportunistic for the Brit.

It may be an awesomely fast racecar, but the current Formula 1 engine sounds like a vacuum humping a goat.