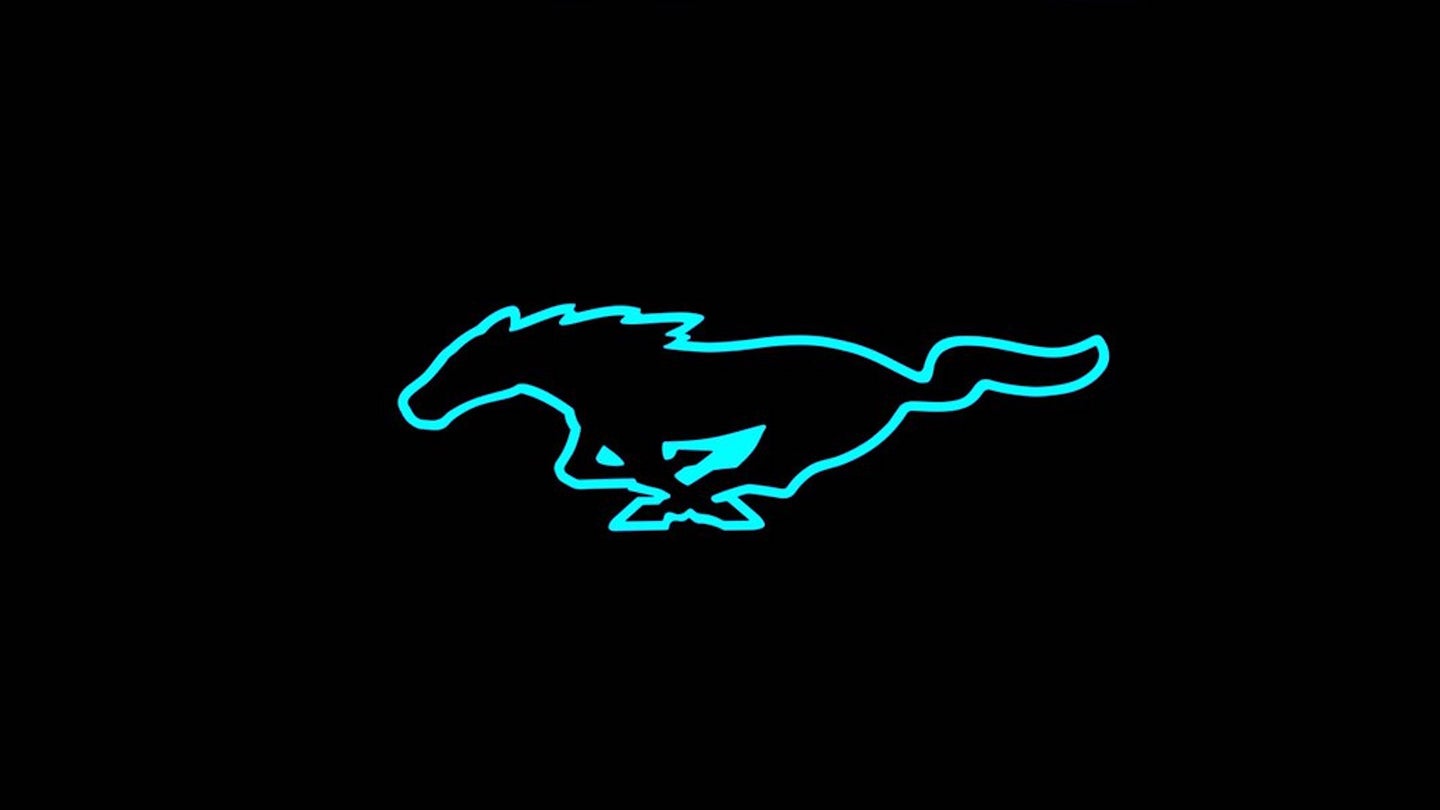 Ford announced Tuesday that its upcoming electric crossover, said to be "inspired" by its iconic Mustang, will launch in 2020 with a range of 370 miles (around 600 kilometers).

Unlike some automakers that self-aggrandize their electric models by giving range ratings on the obsolete, range-liberal NEDC testing protocol—Mercedes-Benz is guilty with the EQC—Ford announced this range to be attainable on the modern WLTP driving cycle, adopted by most of Europe and East Asia earlier this decade. This WLTP metric is less generous with electric vehicle range estimates but is still more so than the United States's standard, the EPA cycle.

WLTP ratings are believed to flatter EVs more than the EPA rating system due to city driving (where EVs excel) making up a larger portion of the test than highway driving, whereas the EPA has to account for the average American's higher likelihood of commuting via highways, as compared to Europe and Asia.

Because a Ford official has declared that the "Mustang-inspired" model will spawn a Lincoln variant, one also expected to be revealed in 2020, this 370-mile range figure can be assumed to be true of the Lincoln model too. Said Ford spokesperson speculated that in the U.S., these models are more likely to have an EPA-estimated range of around 300 miles. Given that conversions of WLTP to EPA ranges often reduce range estimates by a sixth to a fifth, 300 miles looks realistic.

Ford has yet to confirm the names of either model, though The Drive broke news in December 2018 that trademark applications filed on behalf of Ford could indicate plans to name the Blue-Ovaled version "Mach E."