The RS Cosworth version may be a legend, but meanwhile, in Norway, this Toyota-powered base model is King of the deep freeze. 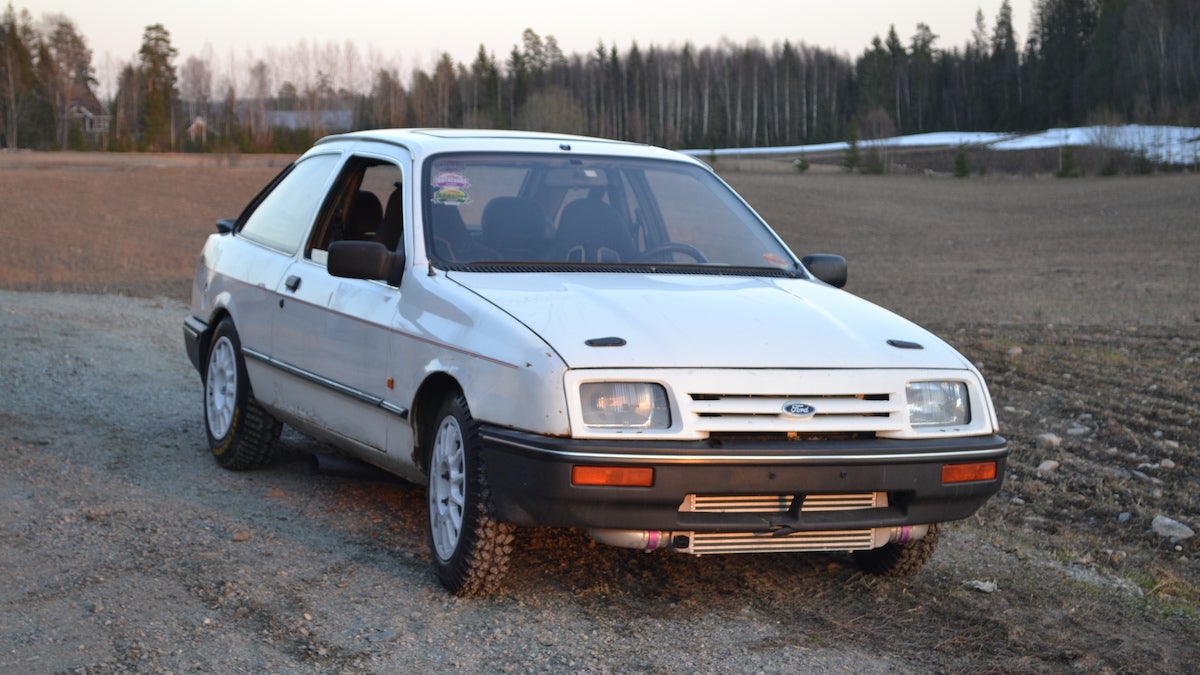 It's not easy to be a base-model Ford Sierra. While its Cosworth-tuned RS cousin had all the motorsports success, and its slightly breathed-on U.S. counterpart, the Mercury Merkur XR4Ti, confused an entire country of car enthusiasts, the mild-mannered "salesman's spaceship" spent most of its days hauling some middle manager from Clacket Lane to Beaconsfield in search of "a meat and two veg."

That is, until Norway's Buldre Racing Team turned this Ford Sierra into a cheap path to hitting nearly 200 mph. In this video, driver Thorstein Kvarme of Ås/Kroer, Norway, the car's owner, hits 195 mph on a frozen lake. Is it truly the fastest non-Cosworth Ford Sierra in the world? We can't confirm, but it certainly is in contention. (Follow Buldre Racing Team on Facebook and on Instagram.) 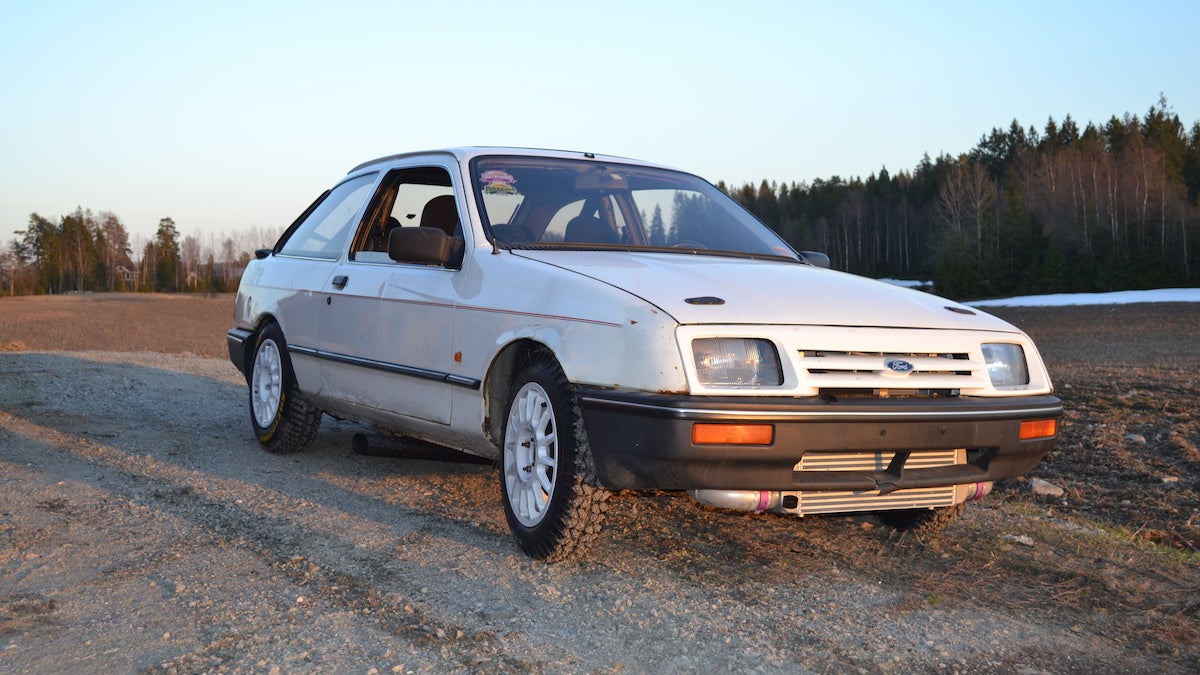 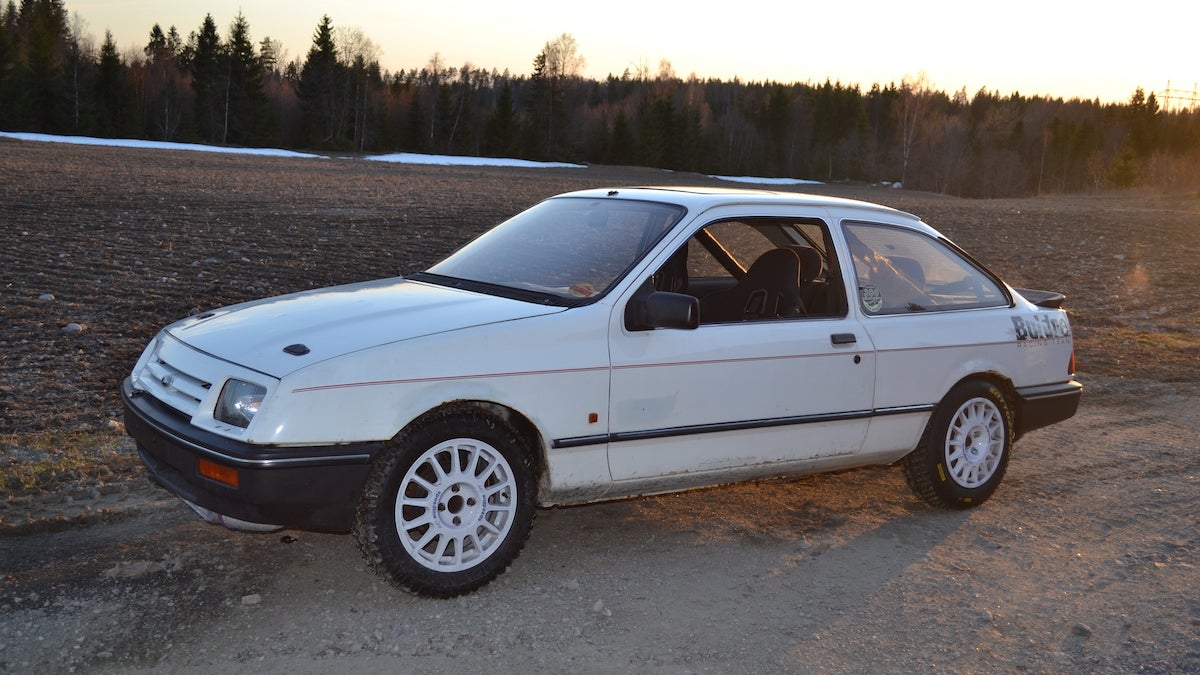 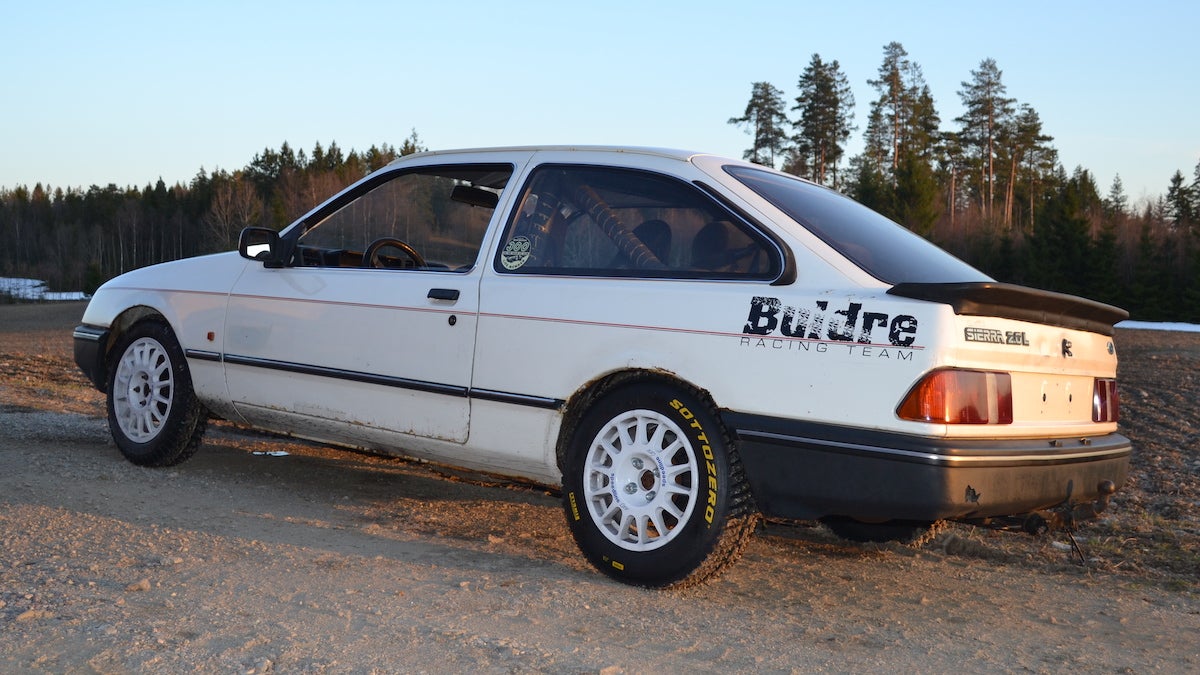 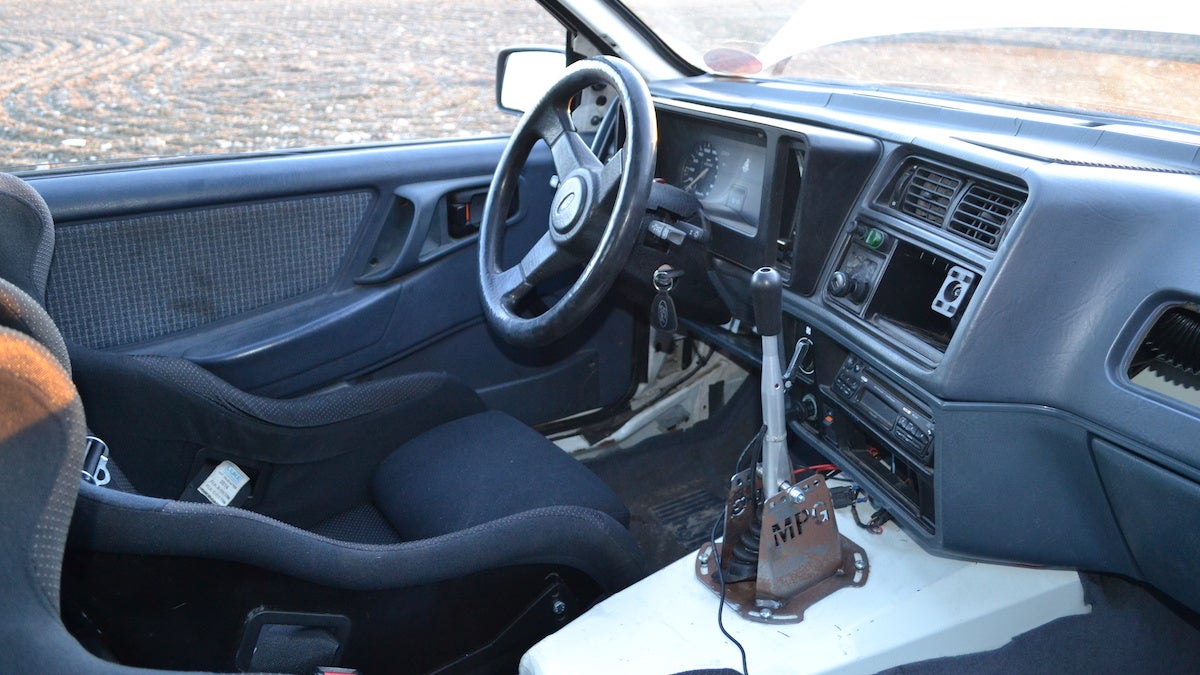 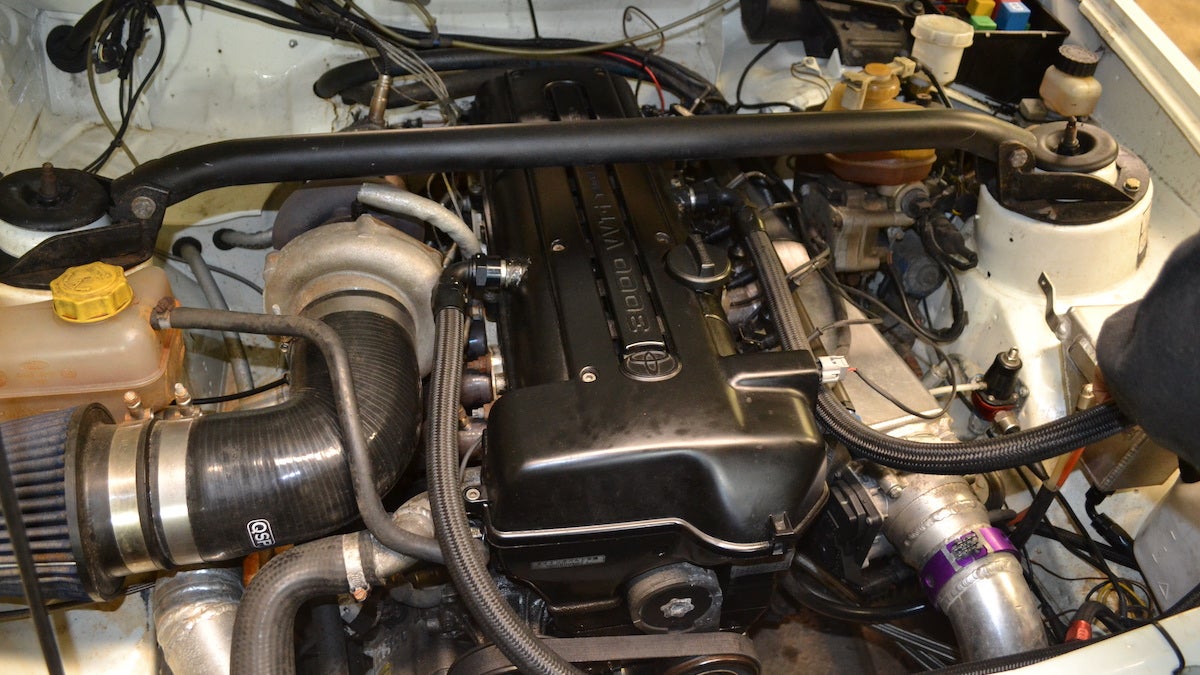 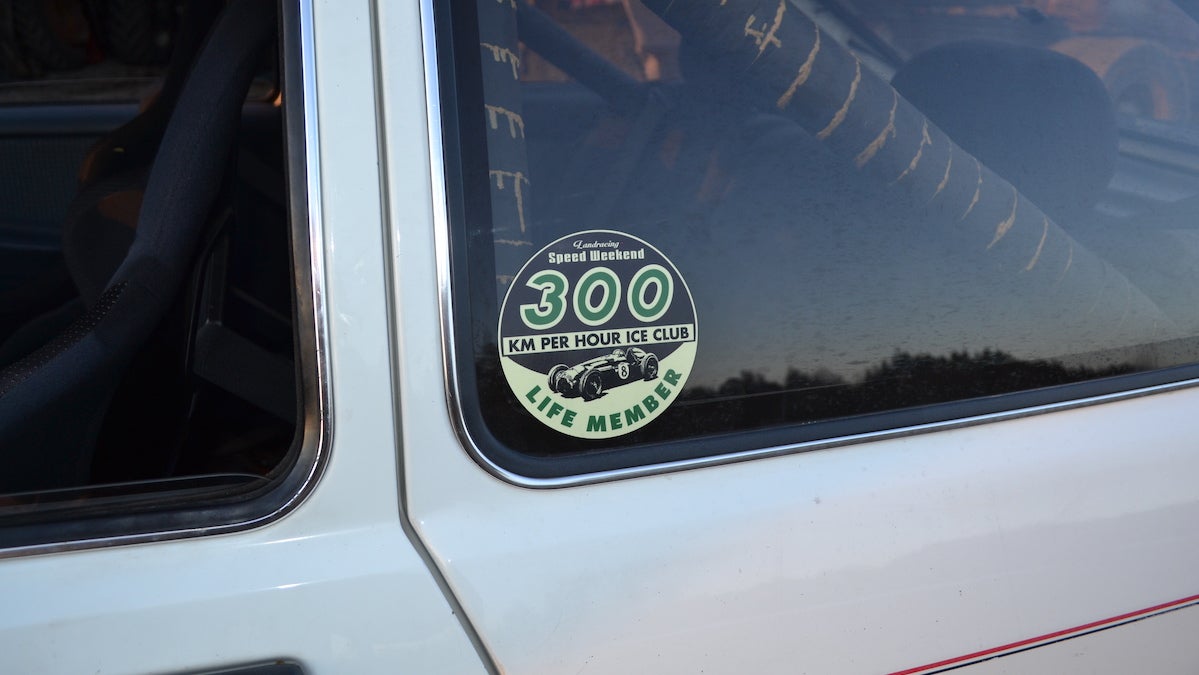