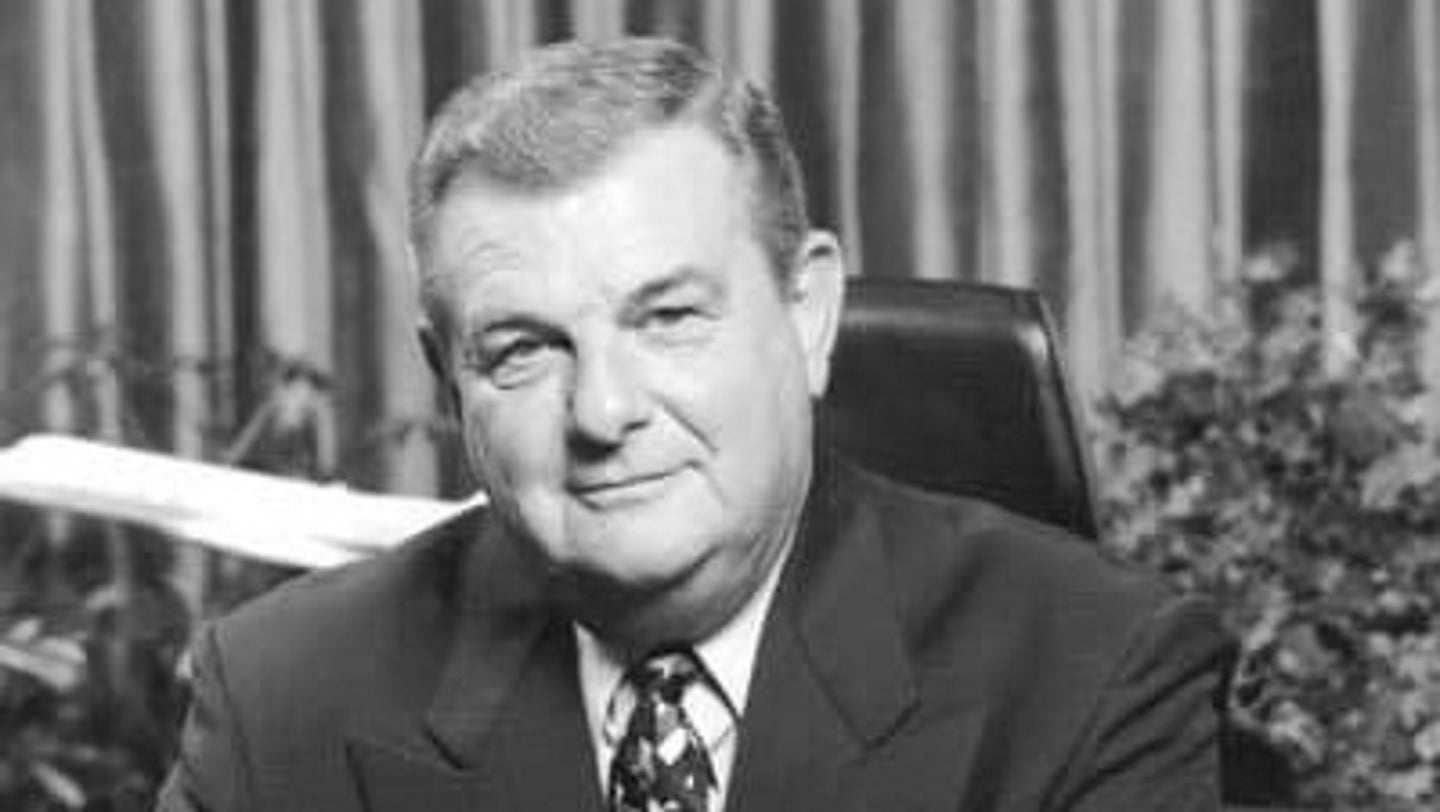 Jim Perkins, one of the original Lexus brand pioneers and the savior of the Chevrolet Corvette when it faced the chopping block the '90s, passed away on Friday in Charlotte, North Carolina at the age of 83 years old.

The Texan with a penchant for cowboy boots got his first job at Chevrolet by hanging out in the lobby of GM's Dallas regional office and talking to whoever would listen to him. He first landed a crummy warehouse job, but it got his foot in the door and kicked off what would become a significant and influential automotive career. One promotion led to another, and in about 20 years, Perkins was the general manager of the Chevrolet brand.

After leading the Bowtie and putting in a few years at Buick, Pekins jumped ship in 1984 for a lucrative job at Toyota where he led the launch of its new luxury brand, Lexus. Perkins played an important role in giving Lexus a fabulously successful American debut, but his stint at Toyota didn’t last long and he made a surprise return to General Motors in 1989.

Back in the helm once again, Perkins was inheriting a brand that wasn’t at its best. When you think of Chevrolet in the late '80s, you probably don’t think about a high-quality, high-performance brand. Things were so bad in the late '80s that the brand’s flagship sports car, the Corvette, was planned for discontinuation.

Perkins moved enough money around to fund some prototypes for the C4 Corvette’s replacement which would eventually become the C5—which was a big sales success. If it wasn’t for Perkins finding the funding for those prototypes, the Corvette likely would have ended with the C4 model. Perkins spent the rest of the '90s at Chevy pumping up truck sales and putting a bigger priority on motorsports resulting in five NASCAR wins and six Indy 500 victories for Chevrolet.

After retiring for good from GM in 1996, Perkins would go on to be the CEO of Hendrick Automotive Group until 2005. Perkins remained with Hendrick and lead a venture that built high-performance Camaros and restored classic cars and old race cars.

Perkins will be remembered for putting things into motion that would influence the automotive industry for years—even decades—to come. The Corvette wouldn’t be what it is today if it wasn’t for Perkins and the advancements in the C5. One could even argue that the luxury car industry wouldn’t be the same if Lexus hadn’t changed the game when it came about in the '80s.