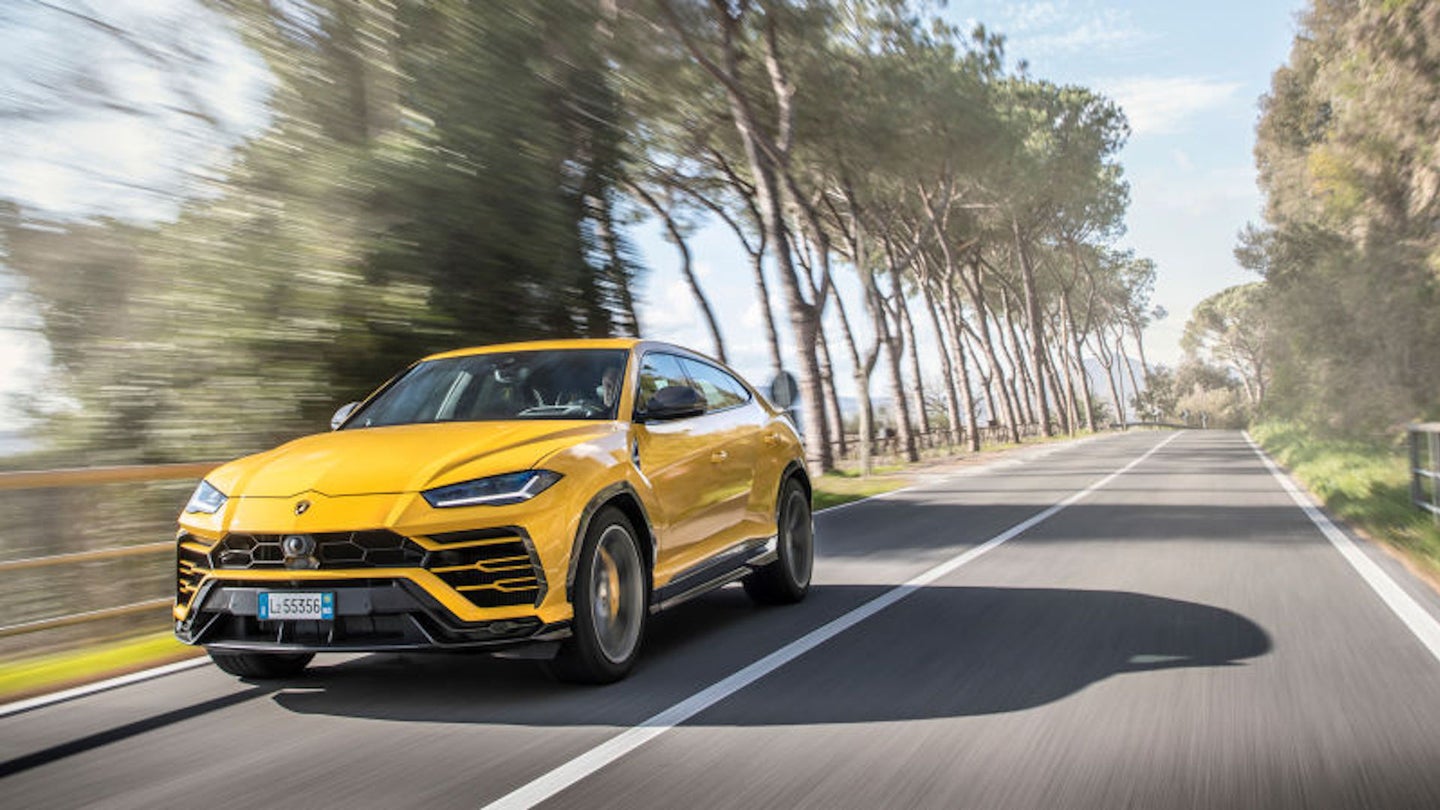 Greenville, South Carolina's Relentless Church pastor John Gray has received a mix of shaming and admiration after giving his wife a Lamborghini Urus for their eight-year anniversary, and people from all around are weighing in with their opinion.

The pastor’s spending habits came under scrutiny when a video was posted on Instagram that captured the moment between him and his wife when the gifts were exchanged; he gave his wife the Urus and got a Rolex Explorer II watch in exchange. It’s since been taken down, but the couple has taken to Instagram and Facebook to defend themselves after harsh comments about the lavish gift were shared.

While many are upset over the indulgence by the couple, they have both stated several times that he had been saving for several years to spoil his wife with the car, and he didn’t take any money from the church to buy the car. There are also many people who have offered support for the couple and don't see a problem with the purchase.

Serving as the pastor of the Relentless Church isn’t the only gig Gray has. He also has a show on Oprah’s OWN network, other television projects, books, and endorsements under his belt, which likely means that the semi-famous pastor has a very lucrative annual income outside of the church.

His wife, Aventer Gray, took to Instagram to share her own opinion by offering "I don't see anyone screaming about how basketball players drive what they do while you paying $$$ to see them play in arenas and on fields. We don't live for people! We live for God!" — amongst several other comments along the same lines.

Spending habits of church leaders have been a hot topic over the last few years with more prominent and public figures like Joel Osteen coming out in defense of this kind of spending. The Lakewood Church pastor has been quoted in saying that, "It's God's will for you to live in prosperity instead of poverty.” Osteen lives in a $10.5-million mansion himself.