He just strolled right in like any other customer out for a leisurely sales inquiry. 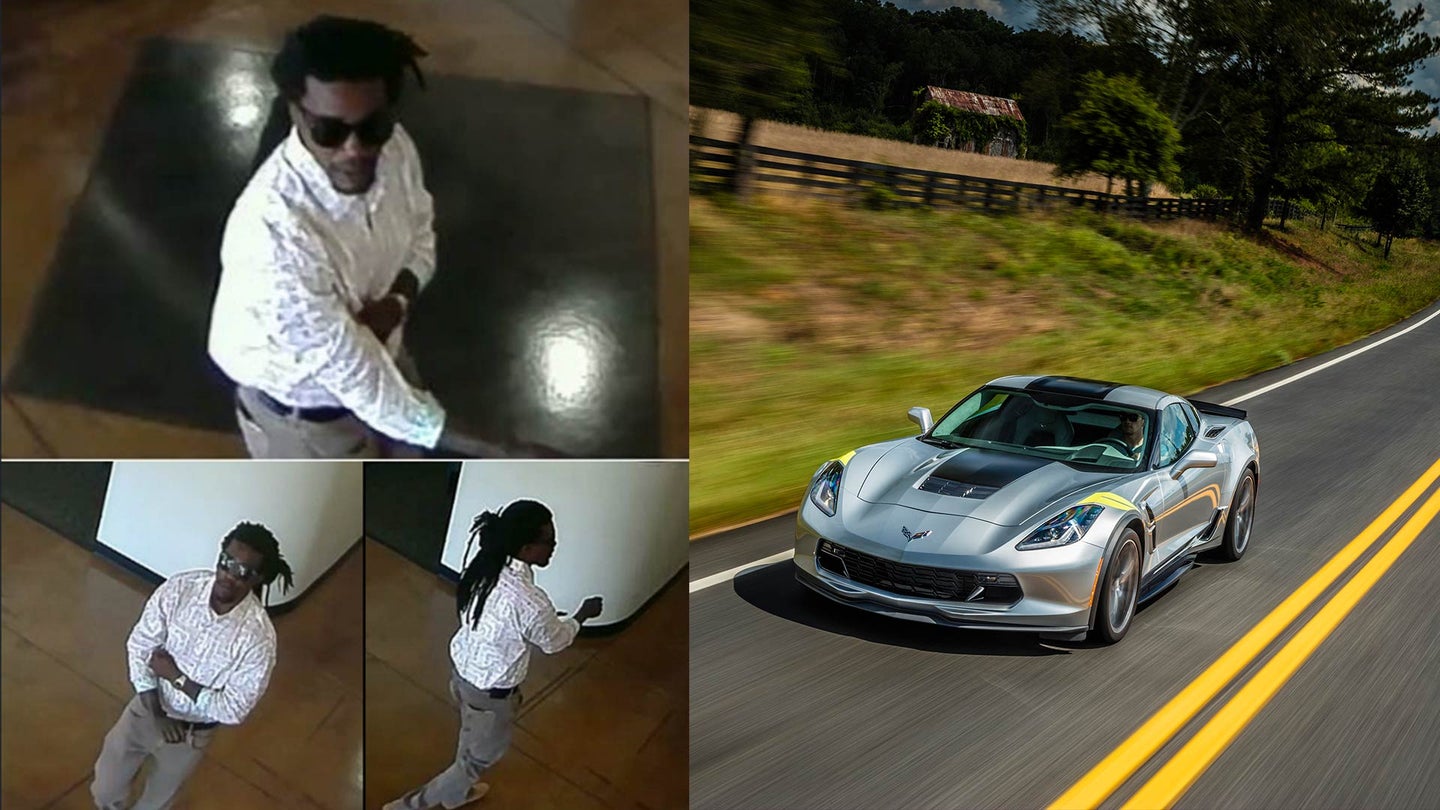 It is shockingly easy to steal a car off a dealership lot as this brazen thief in Georgia recently proved. According to reports, Raymond Pittmans (possibly a fake name) has gone to several dealerships in the Duluth area and stolen multiple vehicles, most recently a Mercedes-Benz GLE 450 with an estimated value of $70,000.

Sales manager Brent Hawks from Alex Automotive stated the thief entered the establishment, informed the manager that he had seen the car while driving by and wanted to know more about it. Pittmans left after a short while, only to soon return to "take pictures." The sales manager was preoccupied with another customer at the time so Pittmans convinced a car attendant to give him the keys, and the rest was history.

Reports say Pittmans did the same thing at a Chevrolet dealership several days prior, showing up in nice attire while speaking in a cool and collected manor before driving off in a stolen Corvette Z06. Due to the fake name and limited evidence, police are still looking for the elusive thief.