Mount Panorama has played host to some of the most exciting races in motorsport. Touring cars and Australian V8 Supercars have made Bathurst their stomping grounds for years, epitomizing it as the top circuit in the series -- almost like Le Mans down under. While some have managed to tame the fabled hill, others have yanked it by its reins in whichever direction they please -- Peter Brock was one of those men. In 1991, the then 46 year-old racer was still hustling the track with machismo and expertise, sliding his Holden around the esses with wreckless abandon.

Pops and flames fill the outboard footage with crazy antics while in-car video shows Brock's skill and concentration. There are a few points in the clip where the Commodore steps out of line, but is quickly whipped back into shape by the Aussie legend.

The amount of speed carried through the uphill stretch is blundering. As Brock maneuvers his way to the top of the peak, he then rapidly discharges through the downhill esses in a way that few could. All of this drama is complimented by the backdrop of Outback countryside, making it even more heroic, if that's possible.

Watch the video as there's plenty of hooning and three-wheel action to suffice. This is a type of old school cool that could only be attained during the period. 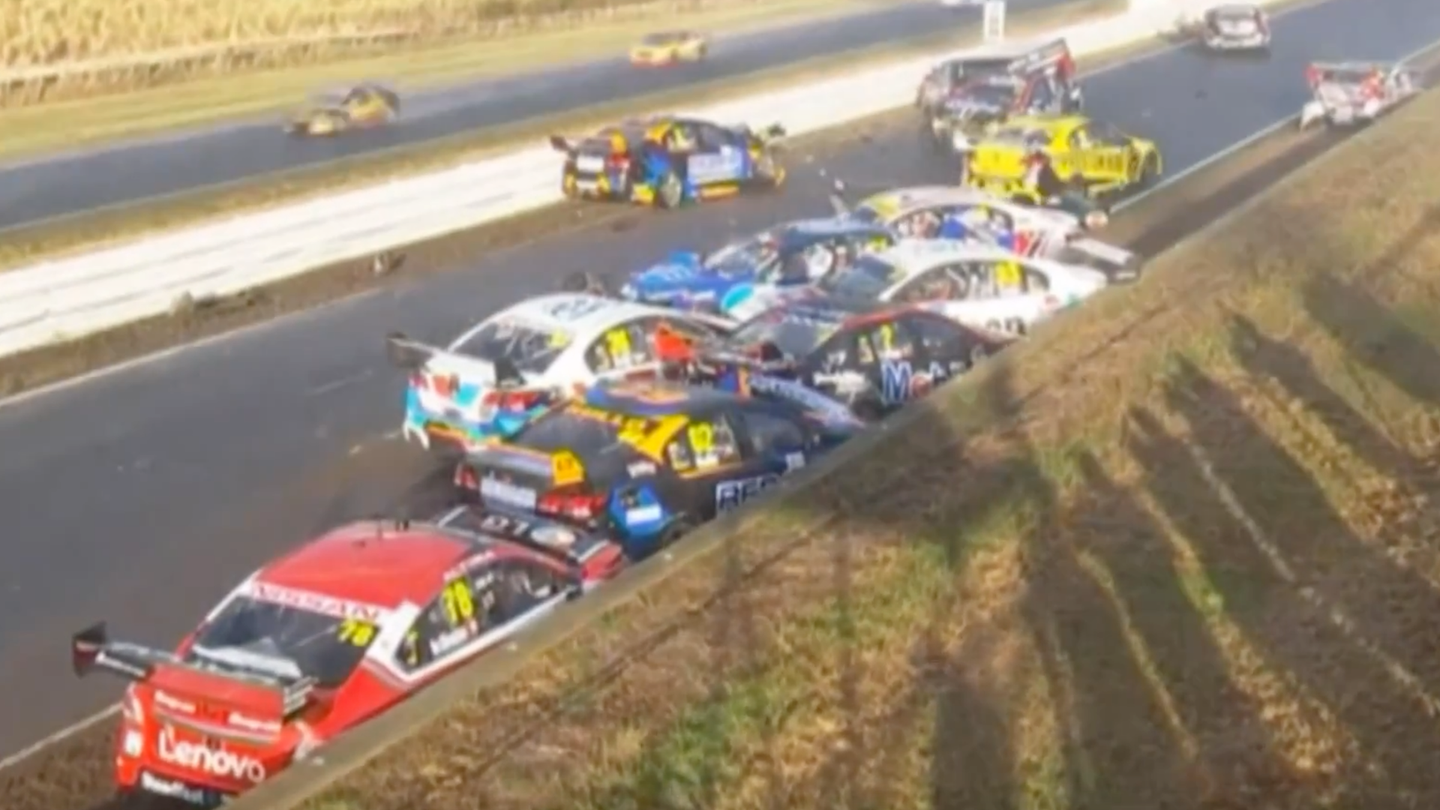 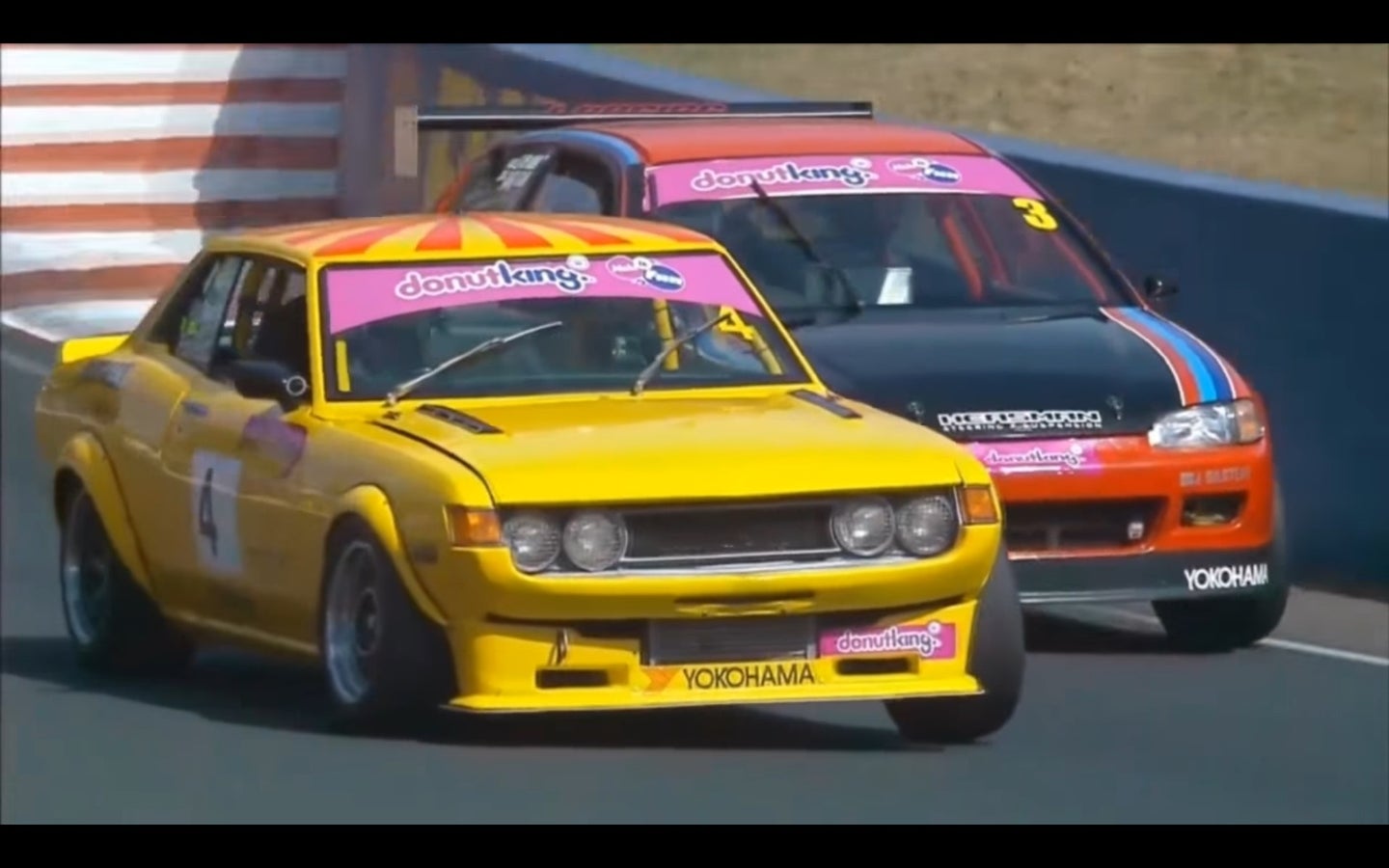 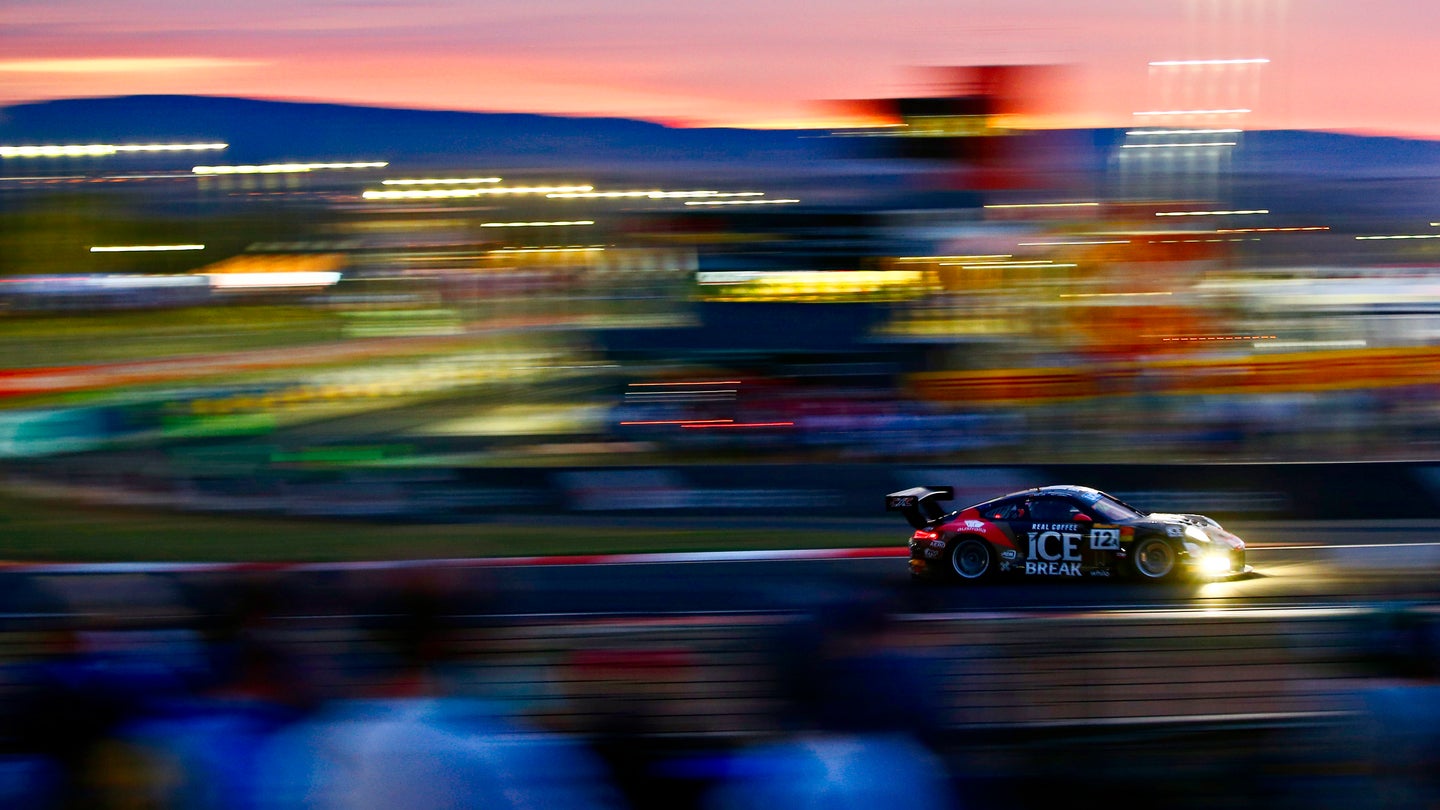 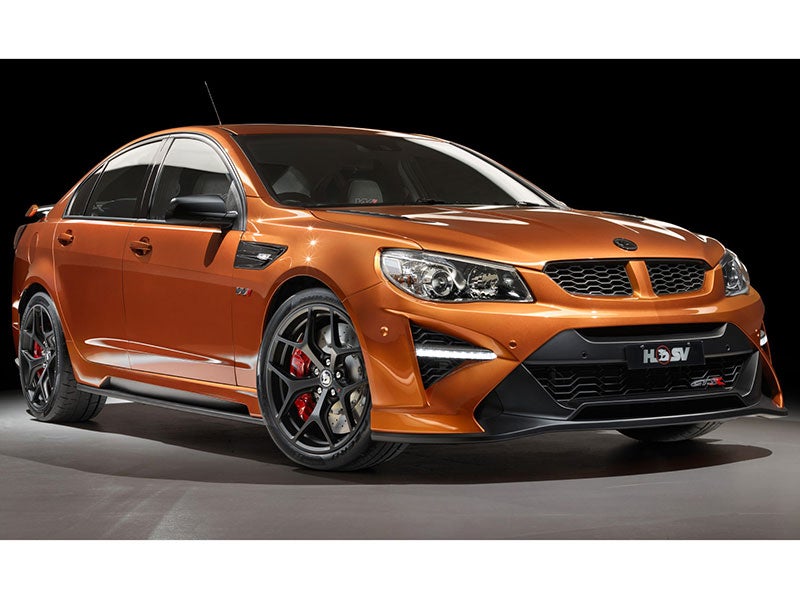 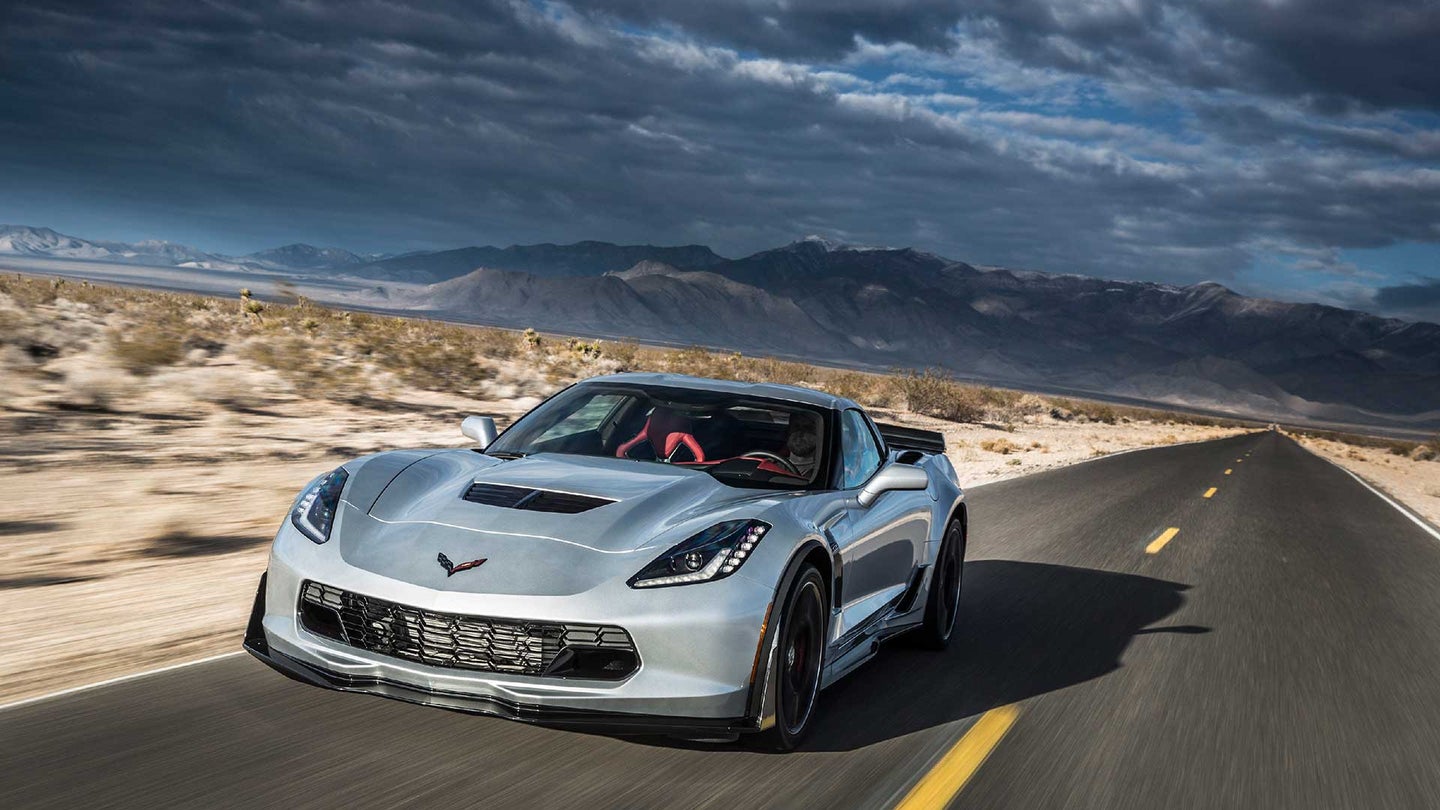