With Formula One's Fernando Alonso skipping the Monaco Grand Prix to race in the Indy 500, IndyCar got a lot of international attention. While IndyCar is relatively popular here in the United States, it doesn't a lot of attention elsewhere, compared to other motorsports.

IndyCar took a ratings hit with the whole Champ Car/Indy Racing League split in the 1990s. It was just confusing to try to follow. For example, when Champ Car had races outside of the United States, they called themselves "Indy Car", as the IRL didn't own the name outside of the U.S. It's all very complicated. We'll save all the details for a future story.

After the two series unified in 2008, attendance was down as fans were still trying to make sense of the everything. Since then, IndyCar has recovered, but it hasn't reached the heights of popularity that it once knew. I've attended most of the St. Petersburg IndyCar races since 2008. The crowd at this year's race was the largest I've seen, which is a good thing. The sport is healthy and popularity is up.

Not too long ago, we looked at the social media growth of Formula One. The sport's online presence had been lacking when looked at next to it's wide international fan base. Over the period looked at, F1 had grown it's online footprint by about 8.8%, while IndyCar had a respectable 4.1% growth in the same time. The difference being that F1's 8.8% is equal to about 700,000 followers on three platforms. IndyCar's 4.1% accounts for a net of approximately 40,000 people. that is not a lot of people. That is less than the capacity of all but one NFL stadium.

The period covered for that 4.1% growth covered was March 19, 2017 to May 10, 2017, which included the announcement that Alonso would drive in the Indy 500. But what has happened since then? How much did Alonso help to boost IndyCar's social media foot print? Was there an "Alonso Effect"?

Let's look at three social media platforms: Facebook, Instagram, and Twitter. We'll start where the last article's data ended, May 10, 2017. Using Social Blade, I can get a very close, rounded number of what IndyCar's Facebook numbers were on that date. This is the break down:

The approximate total number of followers for IndyCar on these three platforms on May 10, 2017 was 900,000.

At of today, this is where things stand:

The approximate total number today is 1,002,100 followers across the three platforms.

That is a net increase of 102,100 followers. That translates to 11.3%. The previous 4.1% increase was over about a six week period. In the last 19 days, IndyCar increased their social media foot print by 11.3%. If you go back further, and use the March 19th numbers as a starting point, IndyCar has seen a jump of 16.5%.

That is a massive increase in people paying attention to IndyCar. Obliviously, there are more people who watch IndyCar than follow it online. This year's Indy 500 had at least 300.000 in attendance, maybe closer to 350,000, which is about half the number of their Facebook followers. The television numbers aren't out yet, but I wouldn't be surprised if they topped 6 million viewers this year, maybe even a bit higher.

Online followers are only one metric to gauge a fanbase by, unless you are MotoGP, where seemingly every fan in the world follows them online. A 16.5% increase in over a little more than two months is a very good sign for IndyCar, so long as they keep those new fans around. IndyCar does a fantastic job with their social media accounts. If something happens on track, they have a reply up usually within minutes, and they keep their online fans engaged. So long as they keep having good races on track, keeping these new followers shouldn't be a problem.

Fernando Alonso did have a huge effect on IndyCar's numbers. IndyCar got a big boost of international attention that hopefully they will carry forward. The best part of all this added attention for IndyCar is that the series itself probably spent next to nothing for all the extra press, buzz, and hype. Well played, IndyCar. Well played. 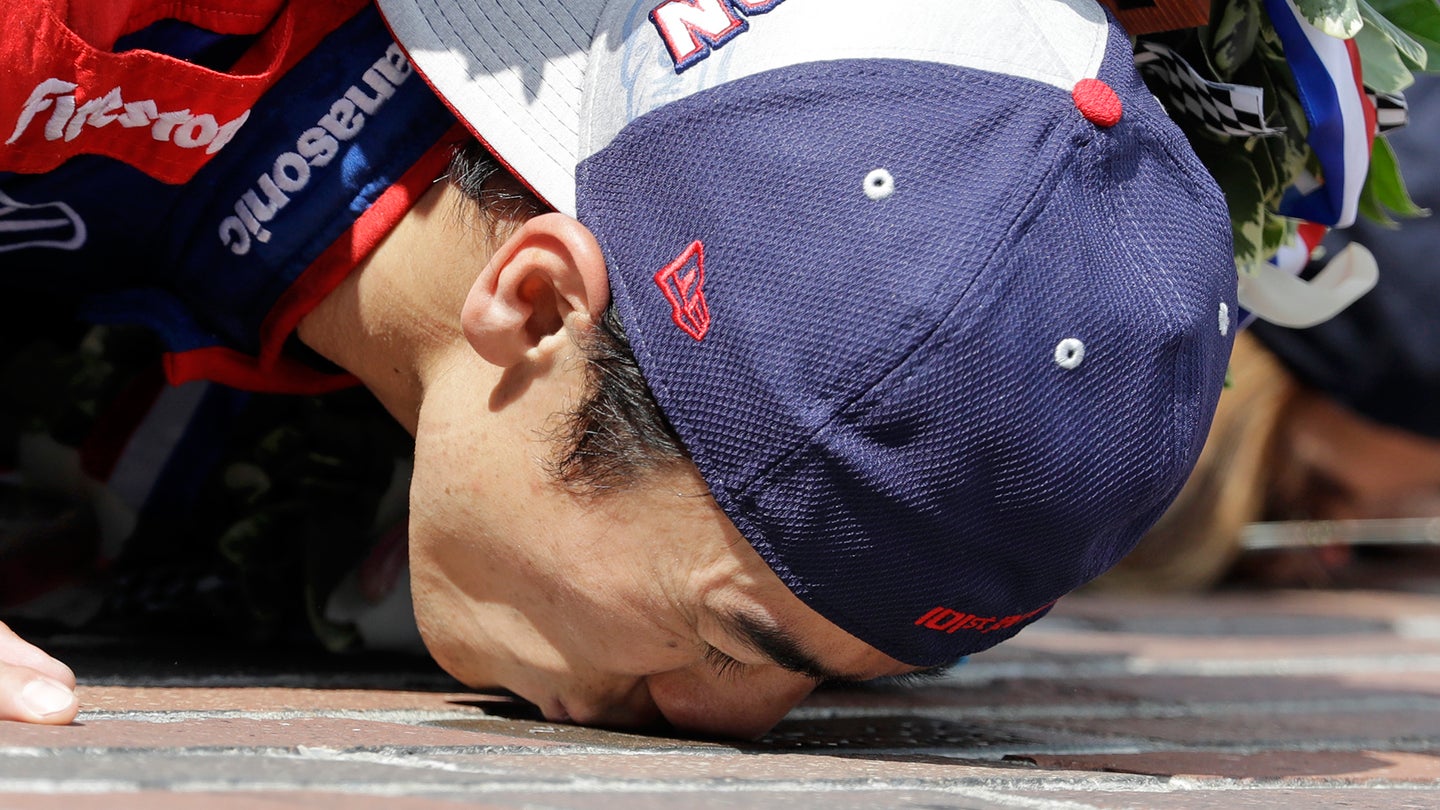 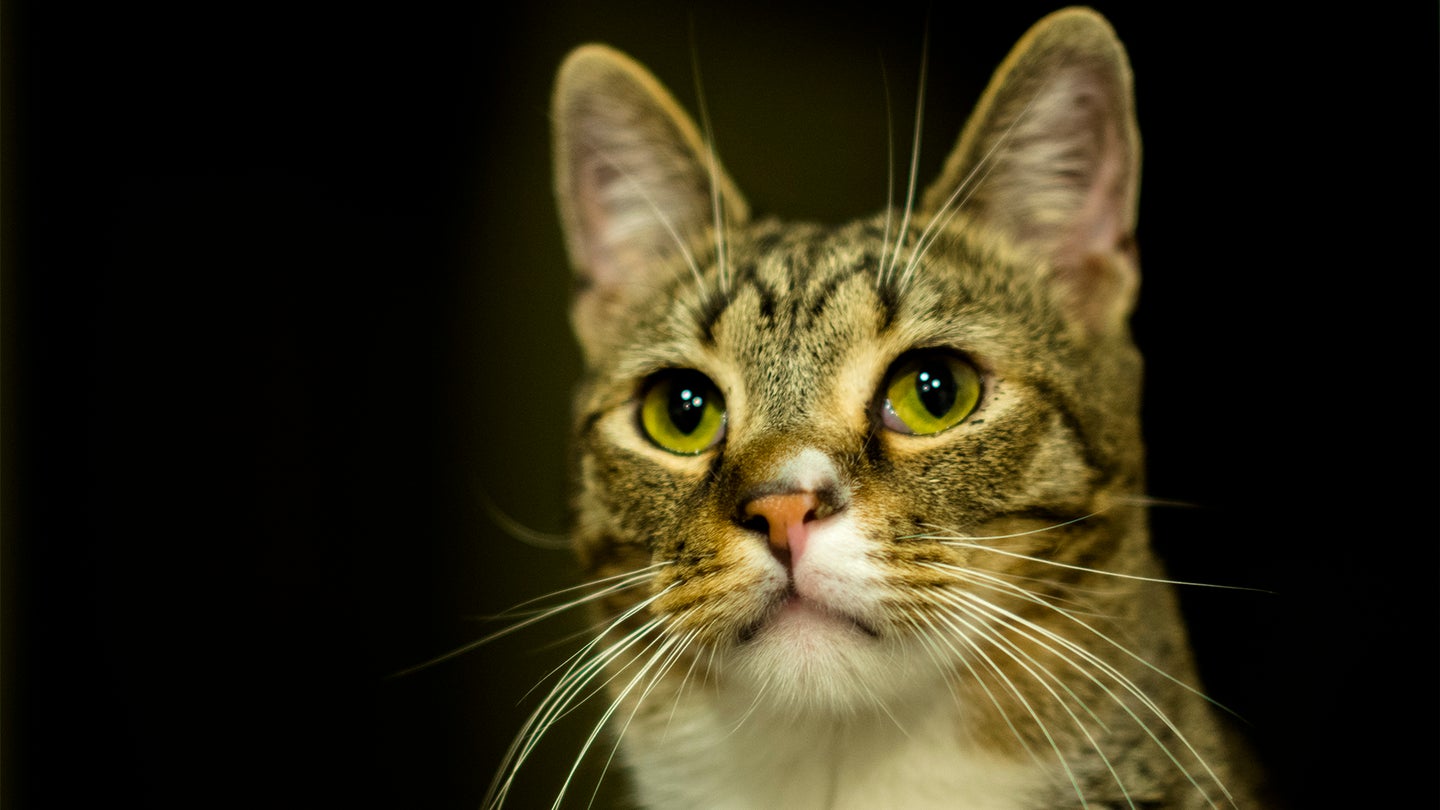 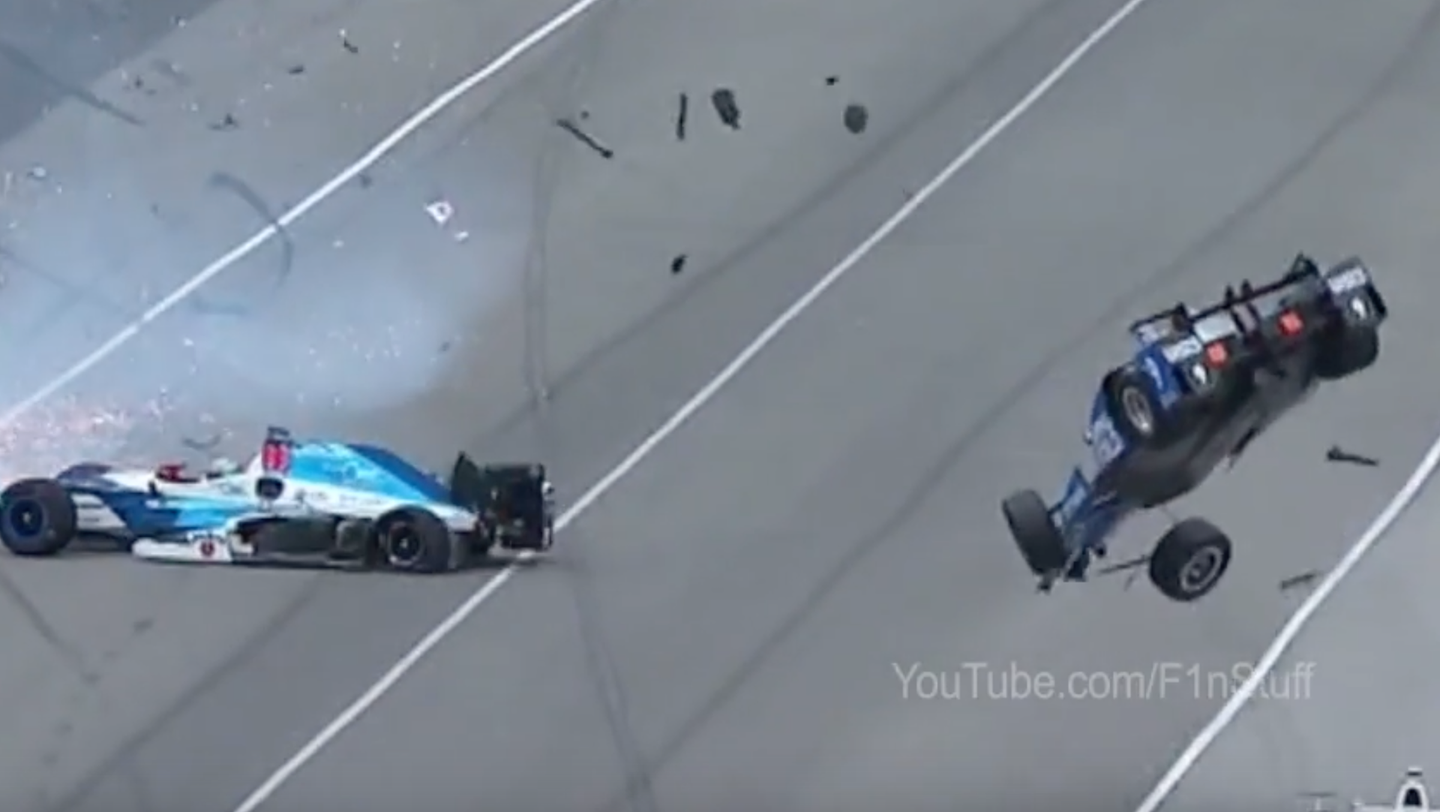 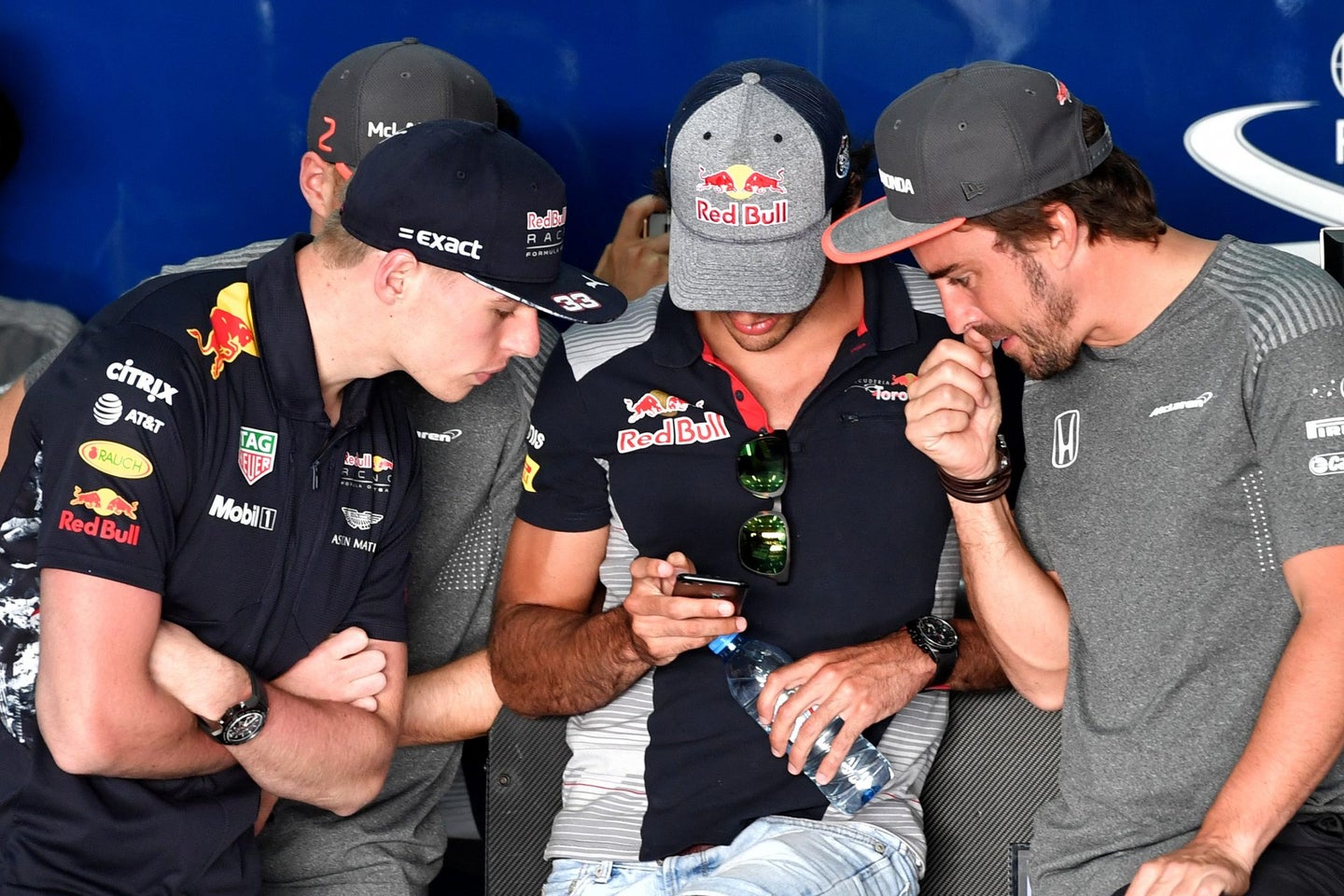 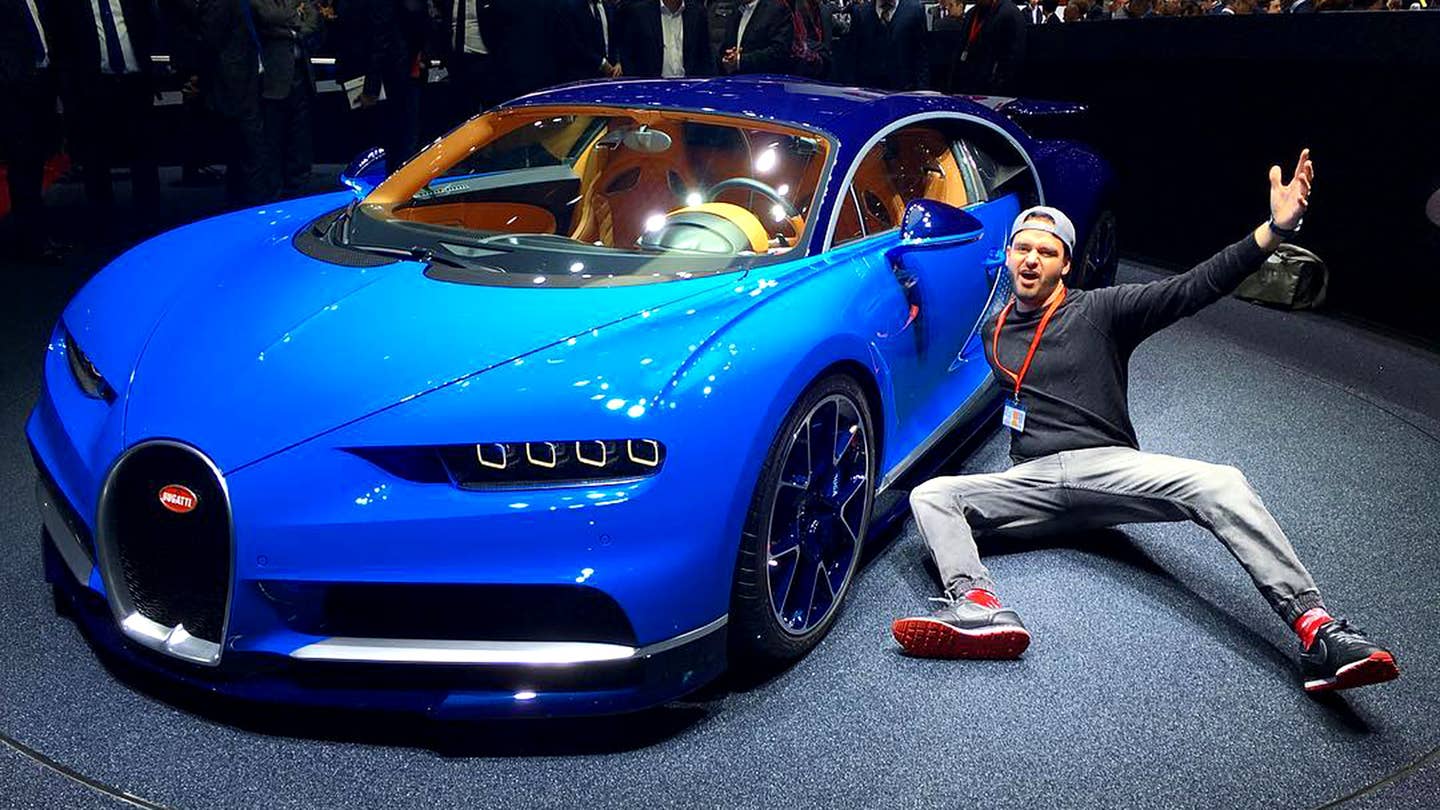 The 10 Most Powerful Social Media Influencers in the Auto World

The people have spoken, and the narcissists (and aesthetes, and enthusiasts) win.