As students and enthusiasts of all things automotive, we endlessly peruse the internet in search of more knowledge about the cars we love, and we frequently come across ancient sites that are somehow still in operation. You know, sites that originated back when people surfed the world wide web. Sites that take forever to load up while the various images and code pepper in over the course of a second or two. These web artifacts might have been expensive built-from-scratch concoctions, quick Geocities fare, or something in between the two when they launched, but they're now outdated. I’ve encountered a few of them over the years, but one in particular inspired me to celebrate this funny subgenre of websites. It's a brilliant Lotus Esprit resource, LotusEspritWorld.co.uk.

The site’s a treasure trove of information about all years and generations of the beloved and beautiful little mid-engine British sports car, which was produced between 1976 and 2004. From buyer’s advice to published reviews, parts provider referrals, news, DIY repair resources, and more, this site has it all. I could click around for hours. The news bit is proof that it’s still being somewhat updated: There’s genuine Lotus news still being blogged about in its pages! Well, actually, most of these updates are embedded tweets. But still, new material is new material.

The site alludes to a lot of material not being touched since the late-’00s, and the copyright itself dates back to 2009, but again, the site has new additions. There’s also a sister site, Esprit4Sale.co.uk, that’s presumably run by the same folks, albeit it doesn’t seem to get a whole lot of eyeballs.

I love finding stuff like this, and I’m not poking fun—it’s legitimately impressive and commendable. Heck, I even get a little sentimental thinking back to the internet in the aughts. I feel like I should go play some old Half Life games.

What are some of your favorite old-fashioned internet car sites that are still in operation? Drop ’em below in the comments! 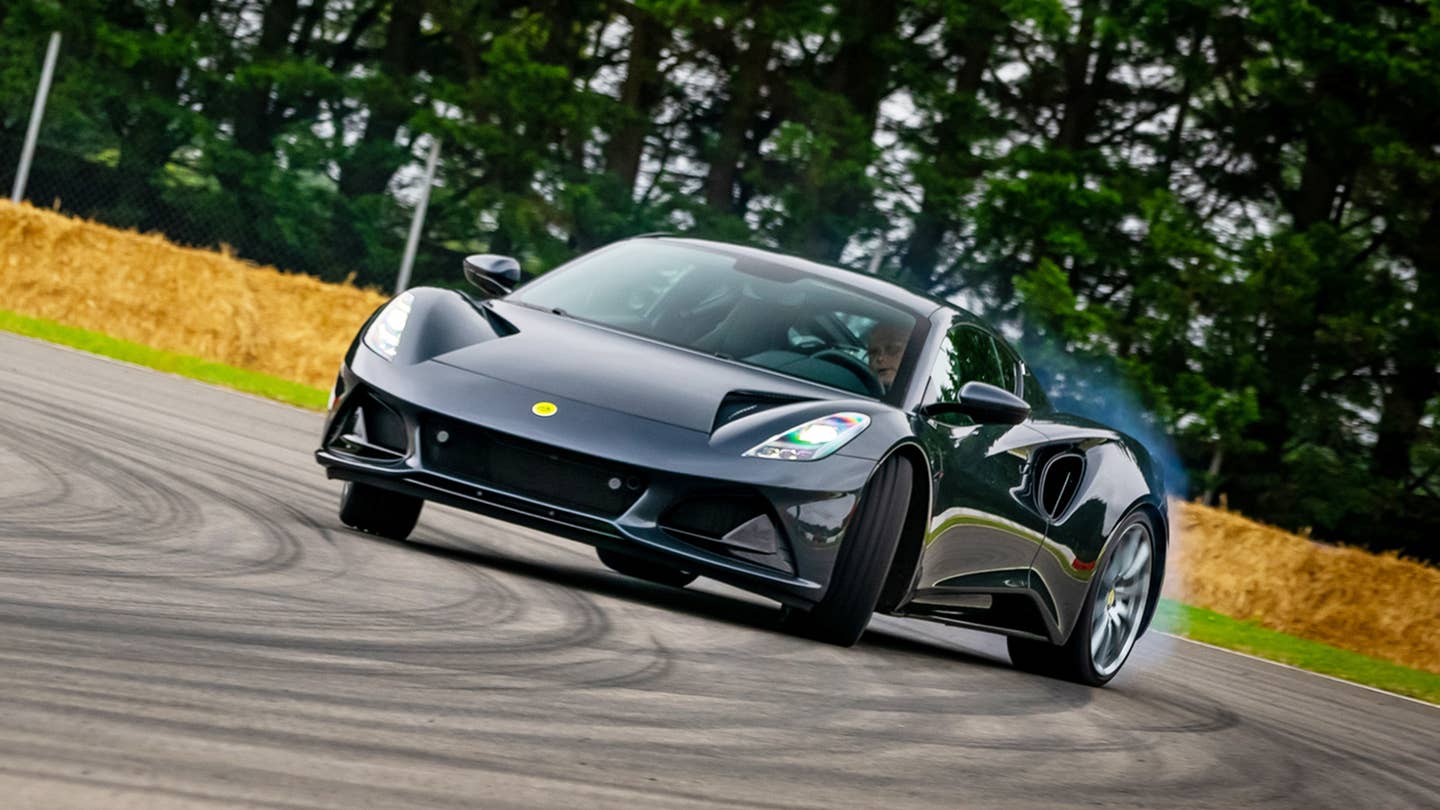 The final gas-powered Lotus went to finishing school, and the result is the automaker’s most mature and composed car yet. 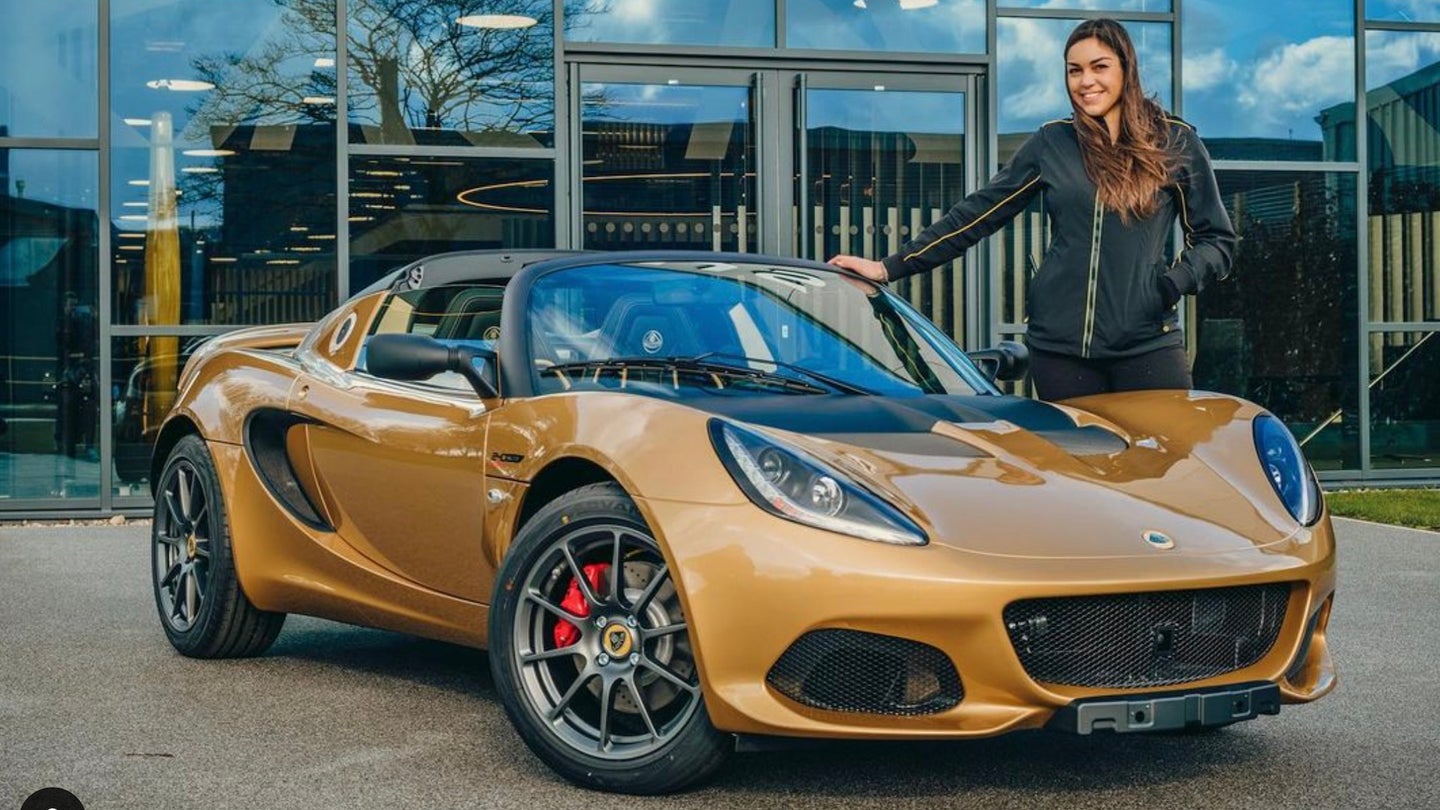 Elisa Artioli was a toddler when her grandfather named the Lotus Elise after her. Now she’s taken delivery of the very last one. 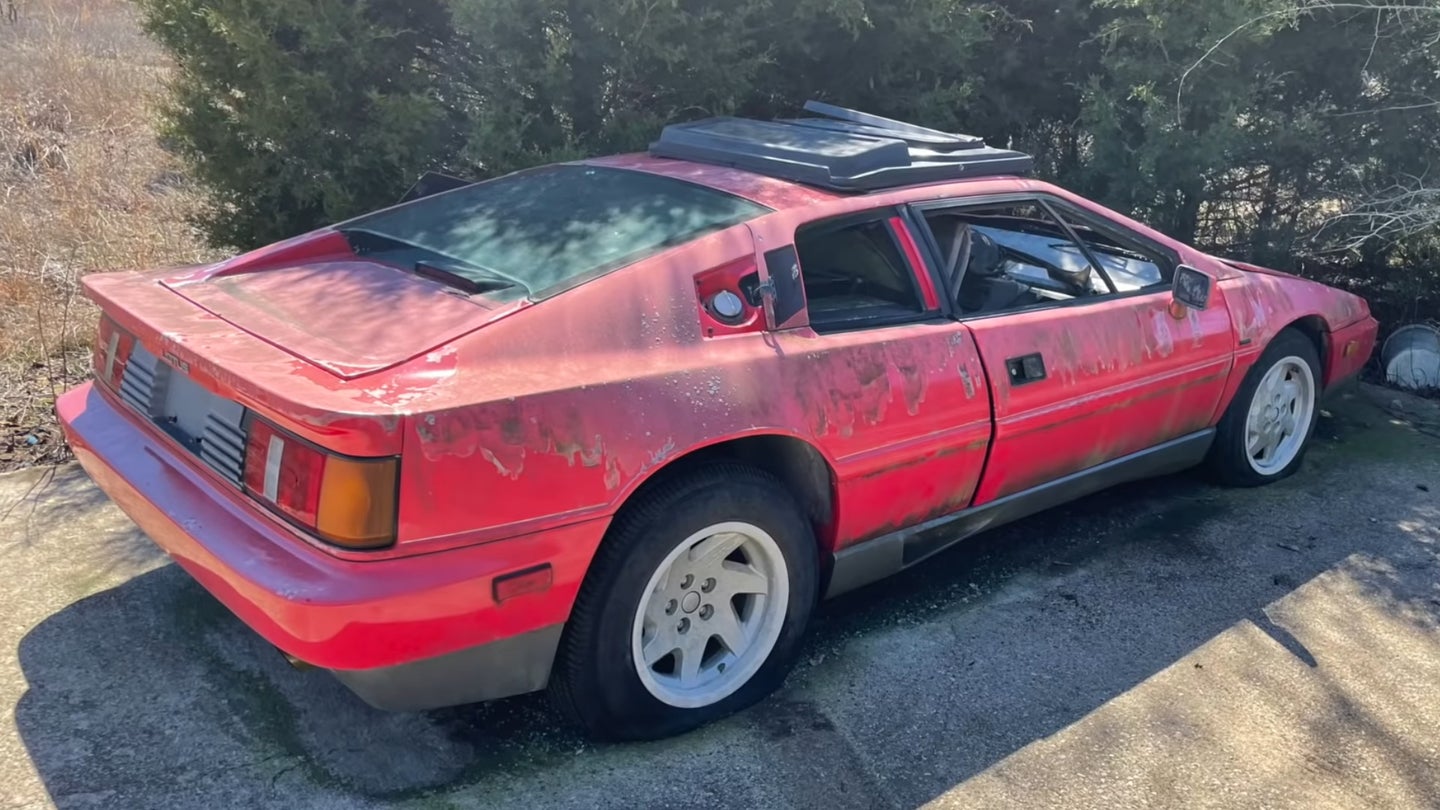 Surprisingly, the car’s 2.2-liter turbocharged four-cylinder engine was not seized.