The 1.3-mile addition will borrow familiar turns from Laguna Seca, the Nürburgring, and more. 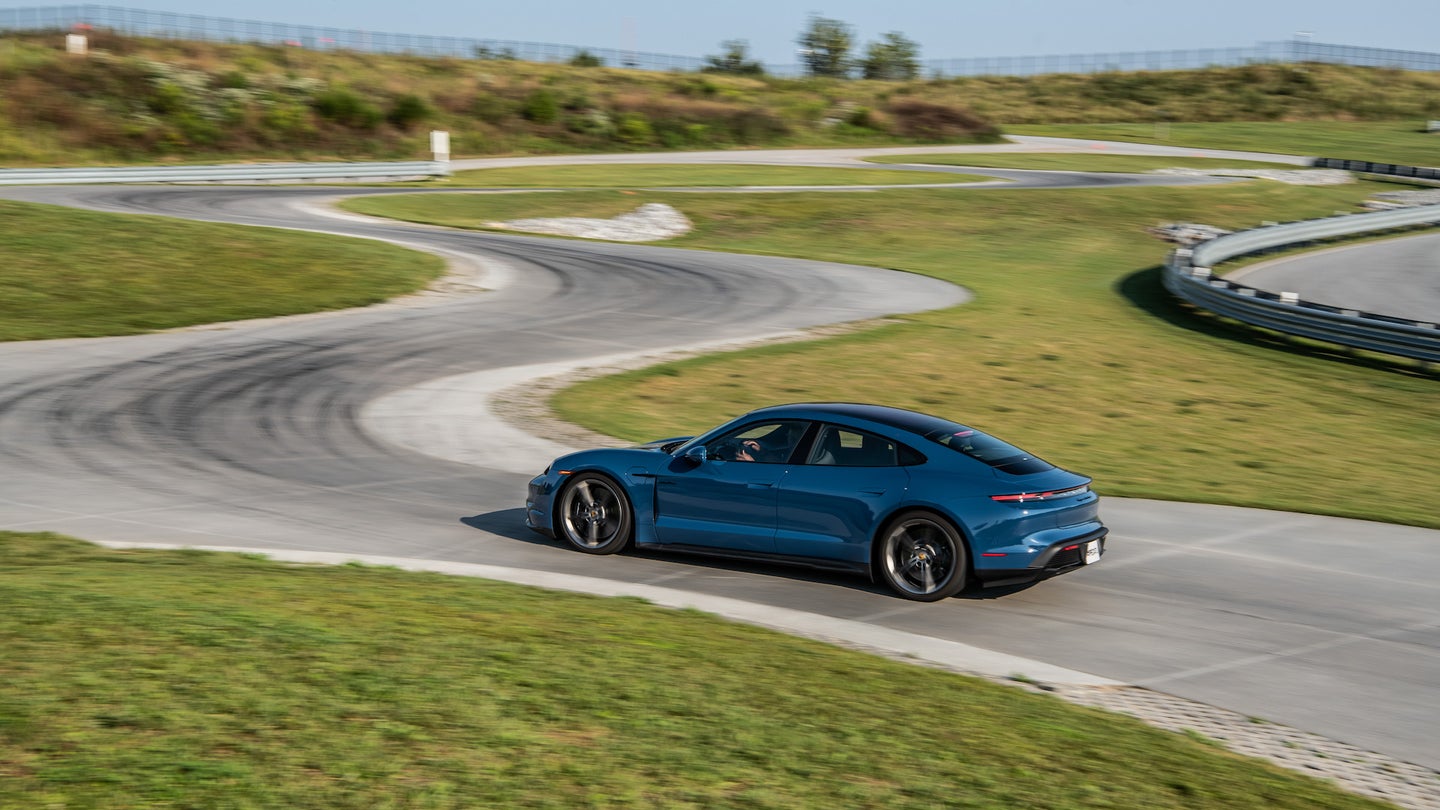 A track stitched together from the best corners in the world is one of those mental exercises you only expect to see realized on a screen. But soon, Porsche will make such a track a reality with an expansion to its Porsche Experience Center outside Atlanta, Georgia.

Porsche says it will invest more than $50 million in its Altanta PEC to add a 1.3-mile extension to the 1.6 miles of track already in operation, with the goal of opening the new circuit in Q1 2023. This extension will include a corner based on Laguna Seca's famous Corkscrew, rising 30 feet before dropping 25, while another will be modeled on the Nürburgring's bumpy, banked Karussell (or carousel). The two will be linked by a series of esses and sweepers that Porsche says are inspired by the Great Smoky Mountains' most famous road, the Tail of the Dragon.

The expansion will also add a pair of artificially wetted driving areas: one, a hill for demonstrating traction control and anti-lock braking, the other a circular, 197-foot paved skidpad. It along with a dry, 135-by-555-foot asphalt "dynamic area" will surely be used for more messin' around than is legal in the state of Maryland, and will contribute to the facility's total acreage more than doubling from 27 to 60.

Though the added 1.3-mile section of track will typically operate independently from the main 1.6-mile course, the two will be linked, and will together form a 2.3-mile circuit. One imagines they'll be some of the best 2.3 miles of driving road in the world, and while I would say it's a shame you won't be able to drive anything on it except a Porsche—is it really?