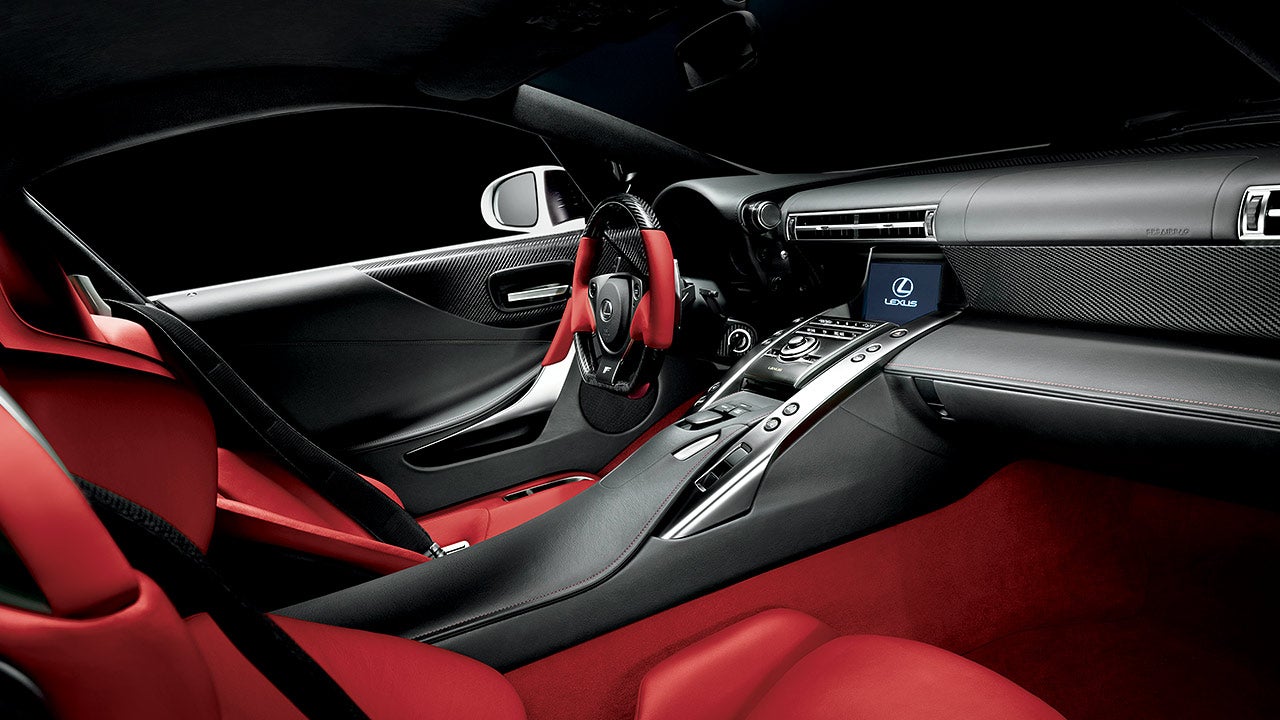 When Lexus debuted the LF-A Concept at the North American International Auto Show back in 2005 it was met with both praise and skepticism. After all, Lexus only made quiet vehicles surrounded by a theater's worth of leather and wood. Their lineup was often criticized for being too bland, too boring, so a sports car adorned with carbon fiber and Alcantara did not sound on-brand, let alone feasible. Two years later, Lexus brought a revised version of the LF-A Concept to Detroit to demonstrate its commitment to performance. Revealed alongside the IS F sports sedan, this second concept was much closer to production and confirmed that Lexus was, in fact, going to build a production model.

That production model, however, has come and gone. With a limited worldwide run of just 500 examples, this supercar is hardly seen in the wild. All 552 horsepower from its naturally aspirated 4.8-liter V-10 are rarely put to the pavement, and the Yamaha-tuned exhaust note is seldom heard. Perhaps it is because of its extravagant price that this one-off model has been forgotten. So is the LFA worth remembering? Doug DeMuro borrowed one to find out: