Kelly Blue Book has just released its latest Top 10 lists for 2017, and one of its most popular lists is "10 Coolest Cars under $18,000." Most modern premium cars start at upwards of $20,000, so finding a new and fun car on a budget can be tricky. Kelly Blue Book intends to solve this dilemma, having given us a list of cars under that price for years. The current champion is the Mazda3, which KBB has given the award to for four years straight.

The Mazda fits in well with the other cars on the list, as most are also base model hatchbacks such as the Volkswagen Golf and Honda Civic. While this car shares a lot in common with its more popular brethren, there must be some reason why this car has dominated the awards four years in a row.

Mazda is quite proud of the Mazda3's accomplishments, and attributes the car's success on the website to a number of factors. Both Mazda and Kelly Blue Book realize that "coolest" is both vague and subjective, so KBB has devised a few different criteria based on driving pleasure, aesthetics, ownership experience, and safety. The Mazda3 seems to hit all of those marks, and Mazda attributes its win to the car's lively balance of power and handling, quality interior, and handsome looks.

The car just narrowly meets the qualifications for the award, starting in at $17,845.

Can this plucky little Japanese hatchback continue its win streak in 2018? We'll find out. 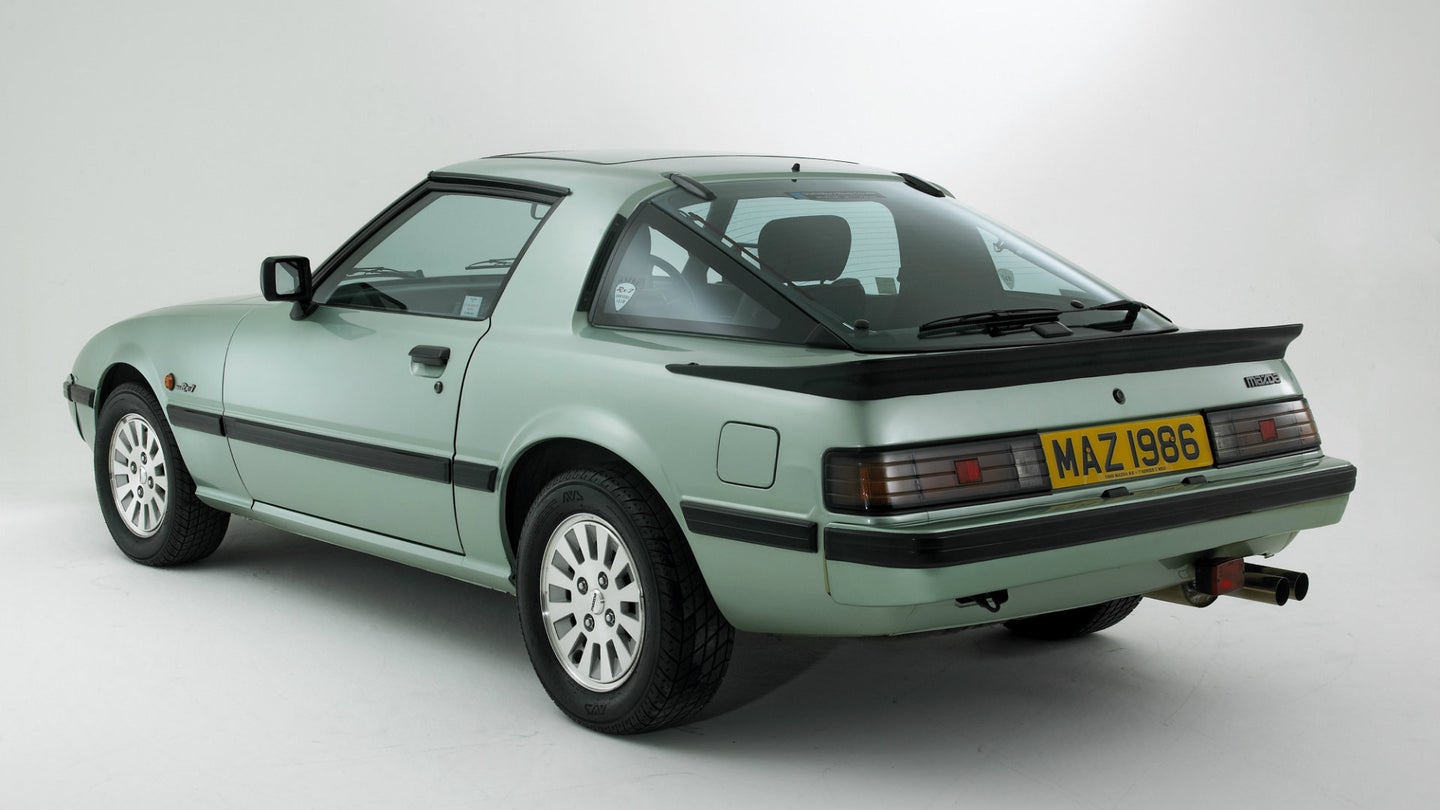 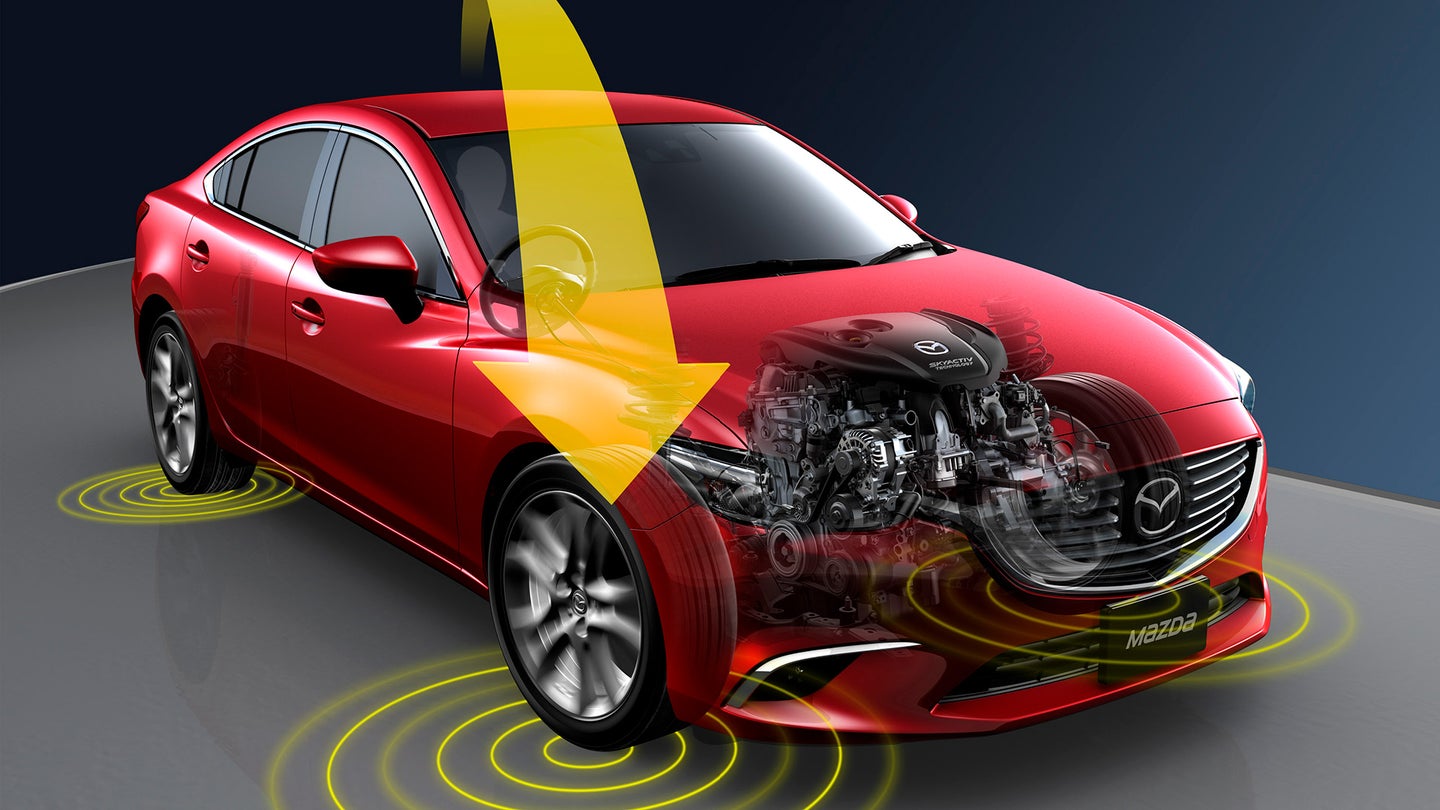 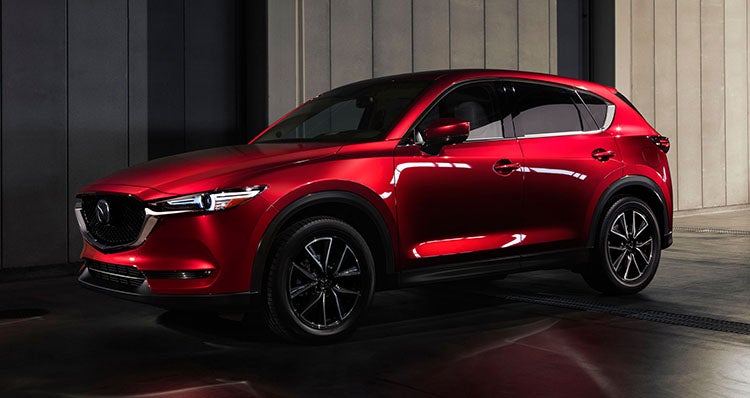 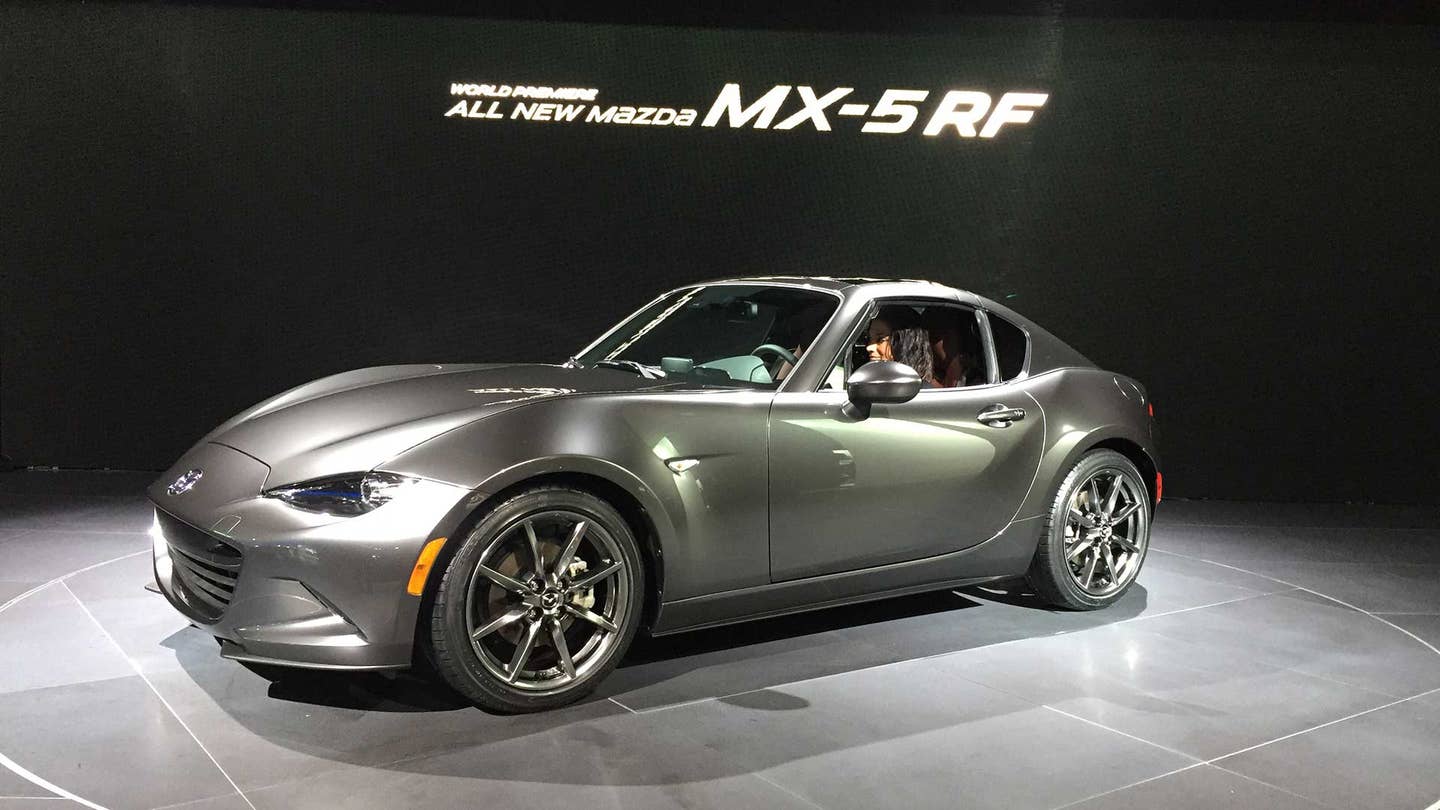 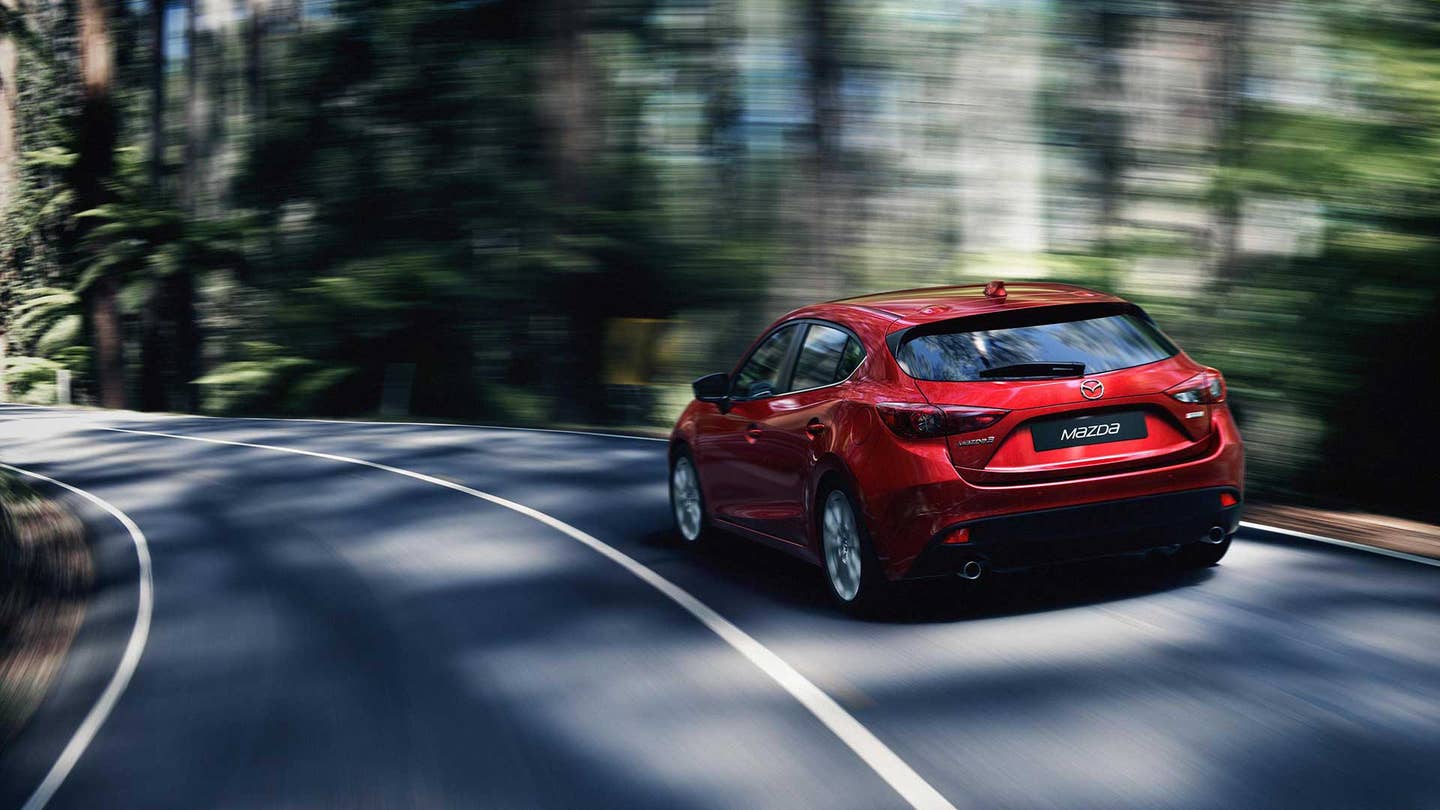