Multiple sources report that a secret project within Mazda has foreshadowed a reboot of the Mazdaspeed3 hot hatchback.

You're probably aware that Mazda's official attitude on new Mazdaspeed (or "MPS" in some markets) models is a big fat no, but according to both Autocar and Car and Driver, insiders say that a new Mazda3-based hot hatch has been developed in the dark. The former reports that a "proof-of-concept" prototype has been constructed at Mazda's research and development facility in Los Angeles, California, without approval from corporate in Hiroshima, Japan. Both allege that the sporting Mazda3 is on the cusp of approval, with the former citing an interview wherein the model's program manager has expressed his support for making the Mazdaspeed3 anew.

"I'm a car guy, so I myself want to drive a high-performance Mazda3… I'll do my best [to make it happen]," said Kota Beppu, program manager for the already-capable Mazda3 hatch, in an interview with Autocar. Beppu reportedly described his ideal fast Mazda3 as a "hyper" road car, not a track car, but one that's still fast and more livable than a Volkswagen Golf GTI.

"It needs to be responsible and friendly…more friendly than a Golf GTI," Beppu added. "It should be fast."

He continued on to outline his ideal Mazdaspeed3 as one that would use Mazda's AWD system, to avoid torque steer. Mazda's most likely source of propulsion at the head of this drivetrain is said to be its 2.5-liter, turbocharged Skyactiv-G engine seen in some of its crossovers. Beppu insinuated that this engine wouldn't need to lean on hybrid power to boost performance, which makes sense considering Mazda doesn't plan to roll out hybrids in the U.S. for at least five years.

"The Mazda3 is a light vehicle, so if there is too much power and we keep it as front-wheel drive, there is the torque steer phenomenon happening," said Beppu. "Generally speaking we would use the motor to get more performance."

Mazda already produces the 3 with the perfect ingredients of AWD, manual transmissions, and the 2.5-liter turbo engine, but that Trinity hasn't yet been made available together. Some will question the 2.5-liter's suitability as a powerplant for a hot hatch as it only makes about 250 horsepower in its most powerful state of tune, though it's worth remembering that it produces a whopping 310 pound-feet of torque, putting it head and shoulders above the Golf GTI's 258 pound-feet, and just above the Honda Civic Type R, with its 295 pound-feet.

Mazda reportedly detects the most demand for a speedy 3 in its "most developed" markets, outside Europe, where there are concerns that the 2.5-liter wouldn't meet emissions requirements. Markets where Mazda would reportedly consider selling a fast Mazda3 include Australia, Japan, and of course, the United States. Car and Driver's alleged inside source said that Mazda is tuned in to whether consumers make a ruckus in support of such a model, with the hopes of using said ruckus as justification for developing and manufacturing the next Mazda hot hatch.

If you're in the market for a fast Mazda, it sounds calls made to your nearest Mazda dealer wouldn't be wasted breath. 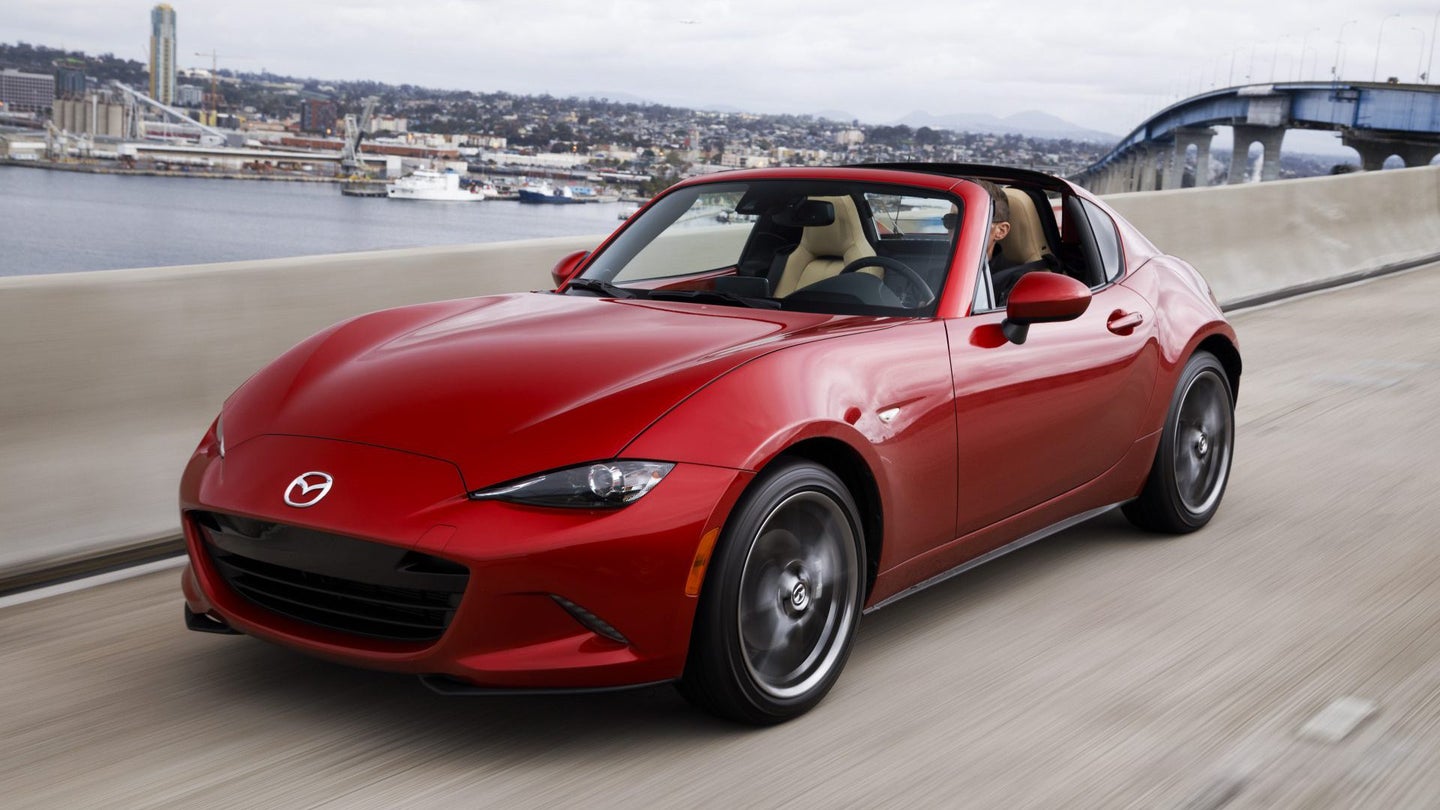 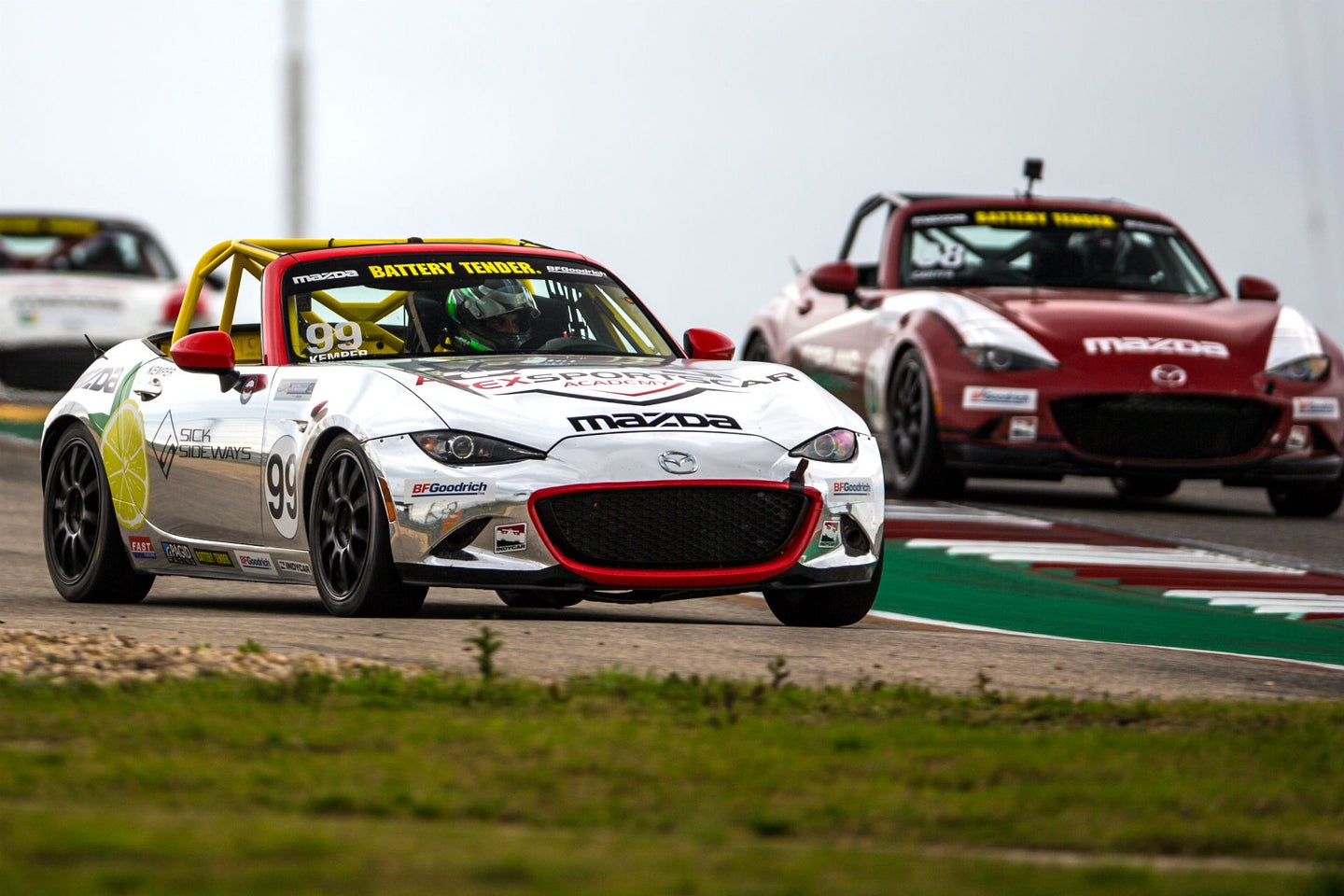 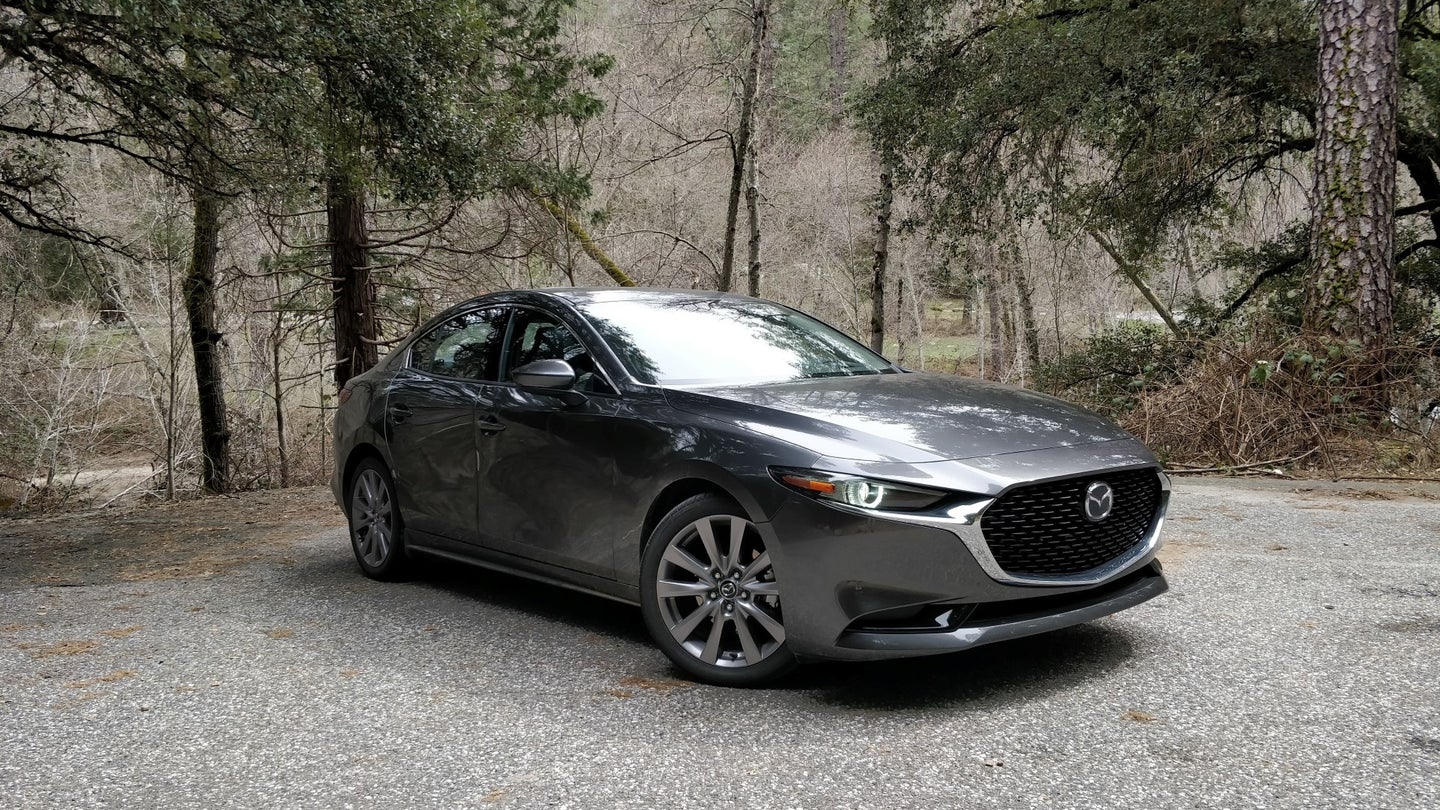 2019 Mazda3 AWD Review: Switchbacks and Snowbanks in a Near-Luxury Compact 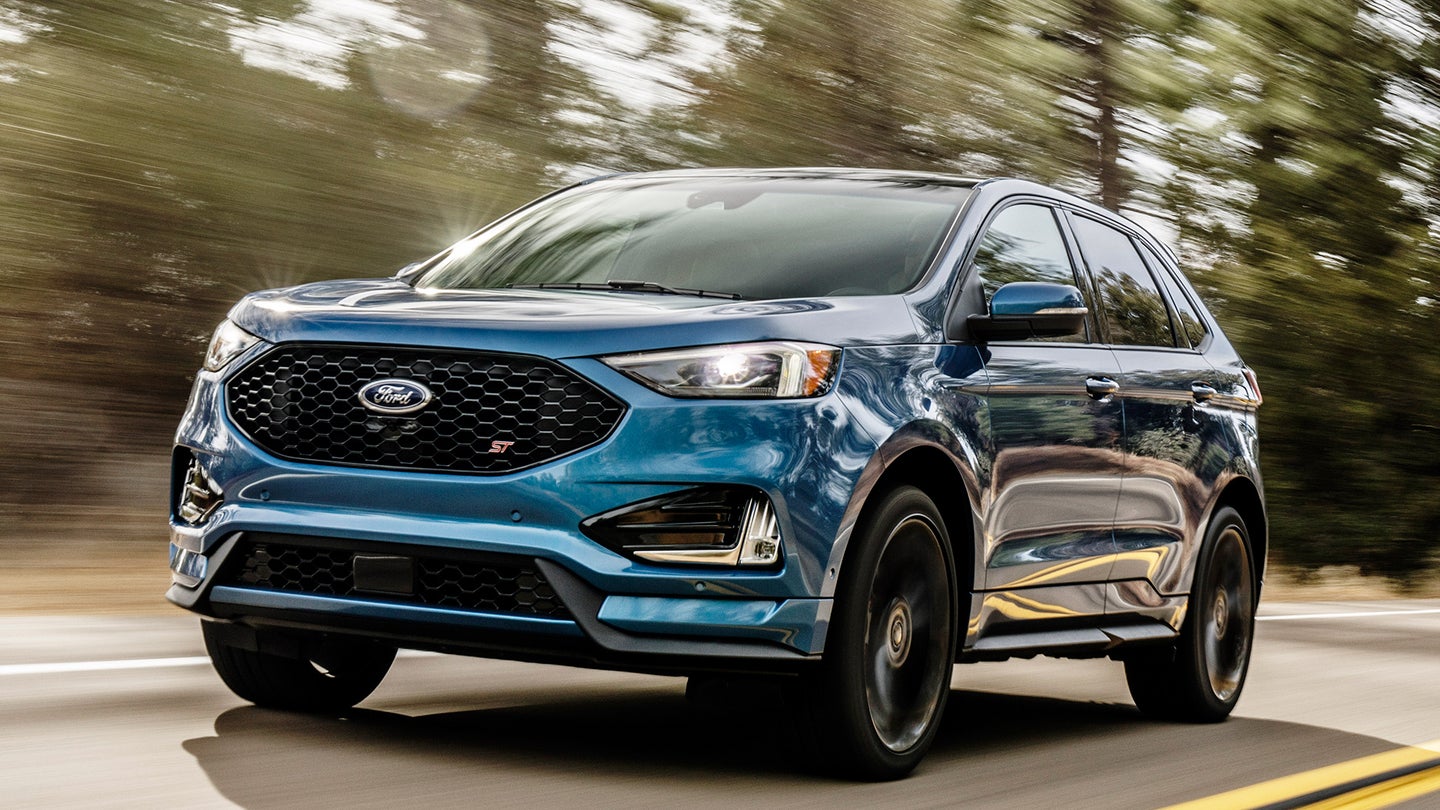 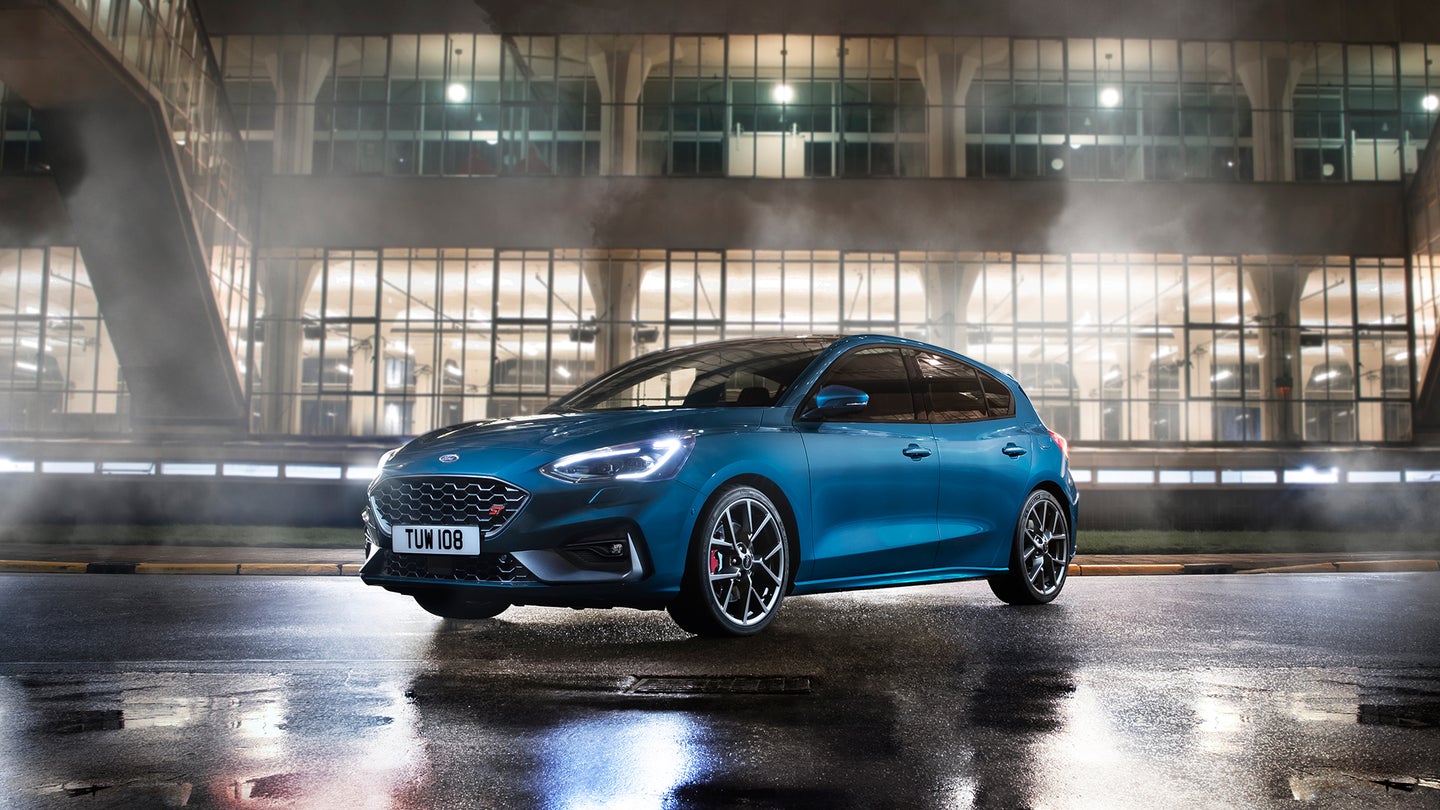