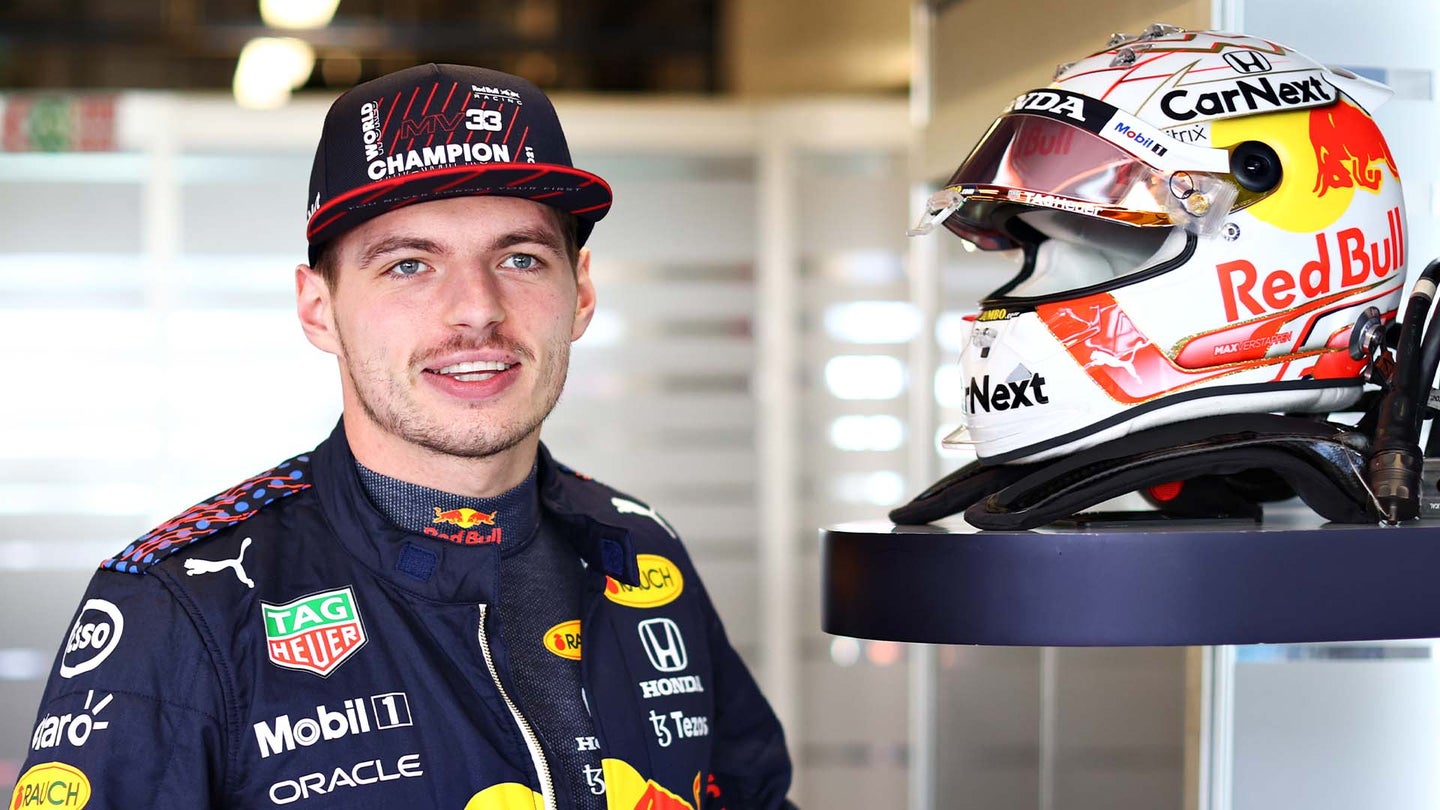 Reigning Formula 1 world champion Max Verstappen has signed what some would call a supermax contract extension to keep him with Red Bull through 2028. The value of this long-term deal has not been publicly confirmed, but some outlets are reporting it's worth as much as $55 million per year. That would make him about equal with seven-time champ Lewis Hamilton as the sport's highest-paid driver.

Verstappen has been with Red Bull since 2016, which means if he leaves when his contract expires in 2028, he'll have driven with the organization's A-team for over a decade. At that point, he'll still be just 31 years old; he made his full-time debut with what was then Toro Rosso in 2015.

A few pieces fell in place to make this possible for Red Bull, including a five-year title sponsorship deal with Oracle worth half a billion dollars. Additionally, the team just inked a $150 million agreement with Singapore-based cryptocurrency platform Bybit. Not that the energy drink giant is hurting for cash otherwise; it just opened up some extra capital to retain Verstappen with what's believed to be the longest contract of any driver currently on the grid.

Verstappen and Red Bull have largely been the only ones in the paddock who viewed last season's championship outcome as a positive result. Just ask Michael Masi. But the Dutchman called it "simply incredible," and said he loves the team he competes for. That includes his teammate Sergio Perez, who acted as an extremely capable wingman in his first year with Red Bull. Verstappen says his goal moving forward is to stay on top, something an energized and determined Lewis Hamilton will certainly use for motivation with once the 2022 F1 season begins in just 17 days.

Who will have the better car is nearly impossible to say right now thanks to extensive new regulations. Fresh aero designs should help the cars race more closely and also provide drivers the chance to provw themselves when the pack gets tight. Video and data from F1's shakedown sessions in Barcelona showed Ferrari as having the edge over others, but until qualifying happens in Bahrain and the checkered flag is dropped, nobody will know for sure. A dominant driver like Verstappen and an excellent wingman like Perez are a combination to be reckoned with, though.

Red Bull F1 Just Secured Half a Billion Dollars From Oracle. Here’s What That Means

In theory, that money should go a lot further now due to the new budget cap.